Jesus Christ we have a dictator.

Jesus Christ we have a dictator. 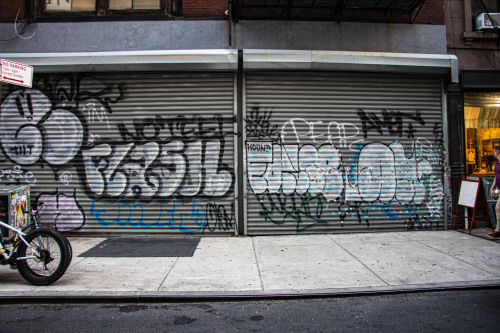 The Stonewall Inn, often shortened to Stonewall, is a gay bar and recreational tavern in the Greenwich Village neighborhood of Lower Manhattan, New York City, and the site of the Stonewall riots of 1969, which is widely considered to be the single most important event leading to the gay liberation movement and the modern fight for gay and lesbian rights in the United States. The Stonewall riots were a series of violent demonstrations by members of the gay community against a police raid that took place in the early morning hours of June 28, 1969 at the Stonewall Inn in the Greenwich neighborhood of New York City. The events that took place at the Stonewall Inn led to the first gay pride parades in the United States and in many other countries. 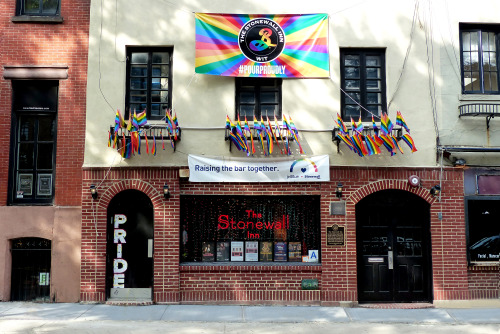 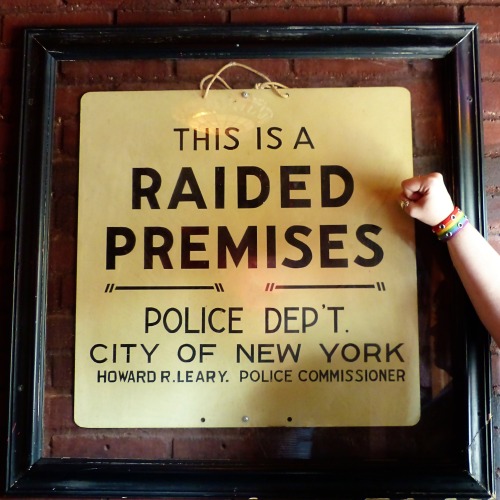 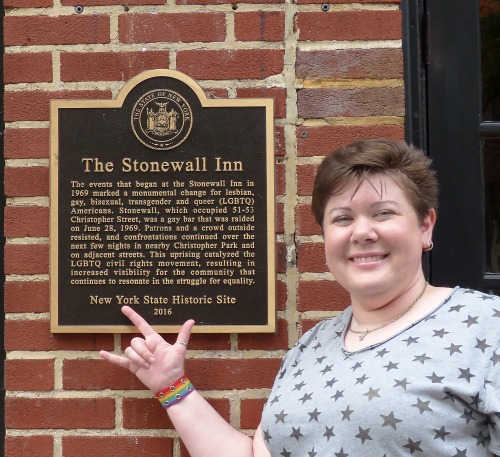 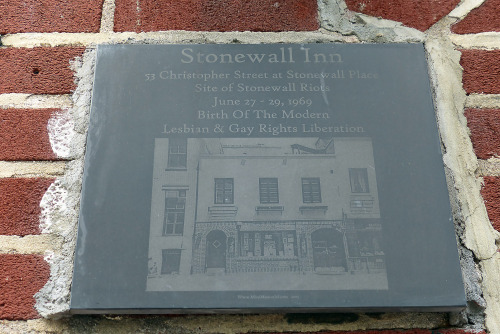 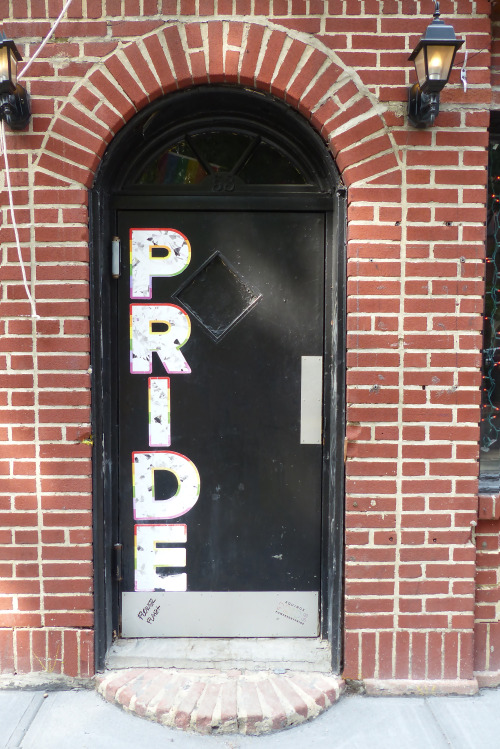 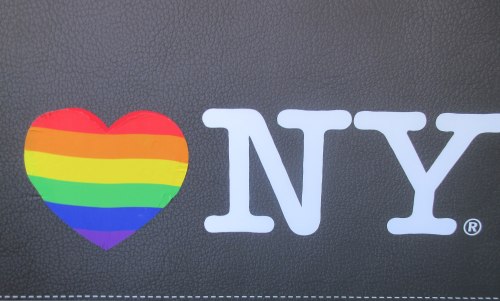 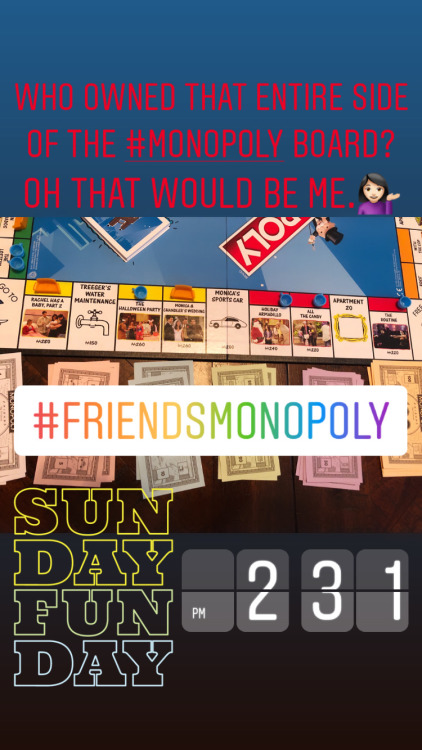 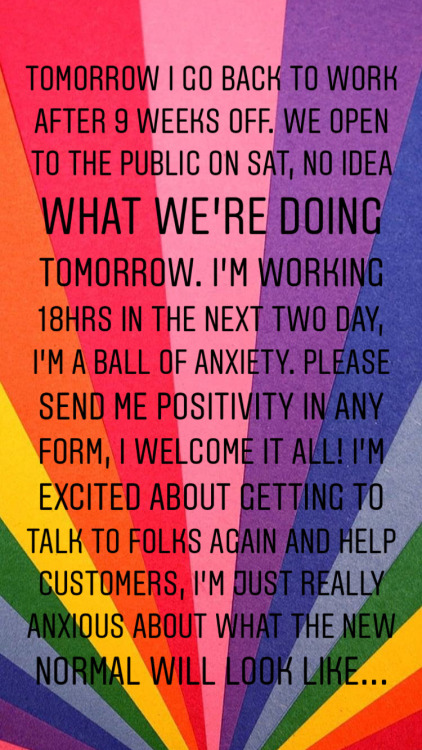 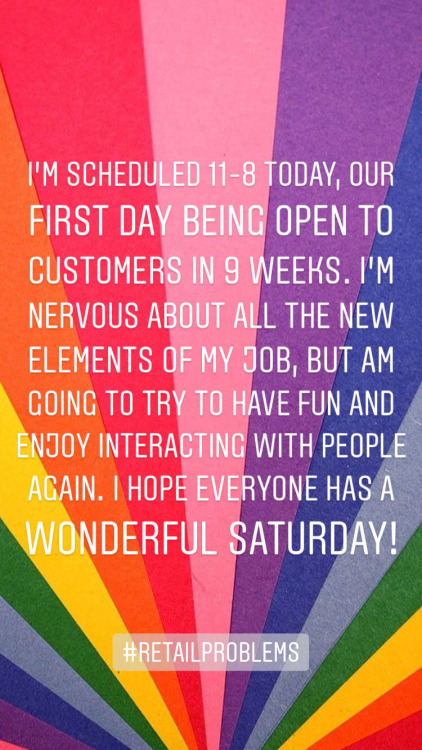 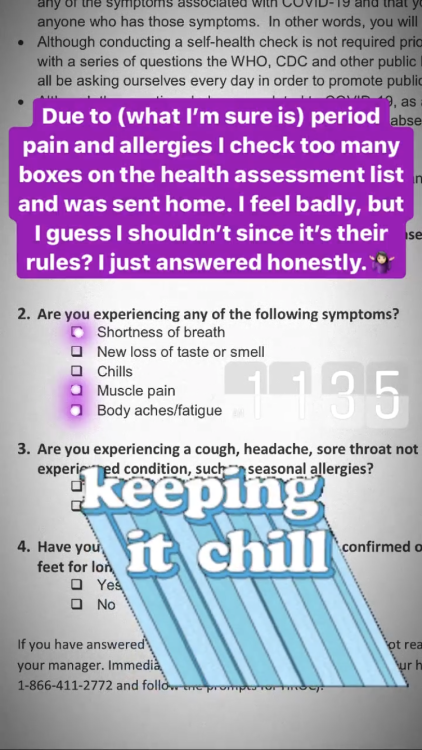 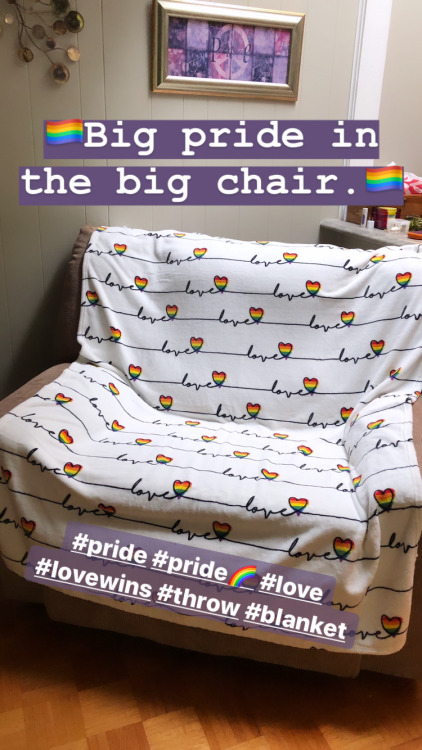 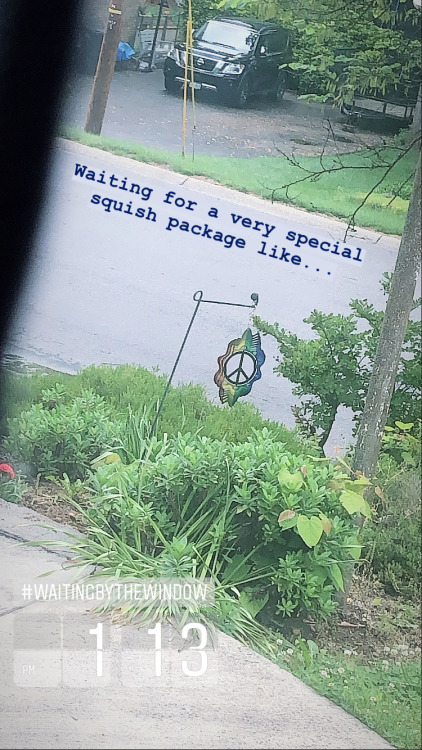 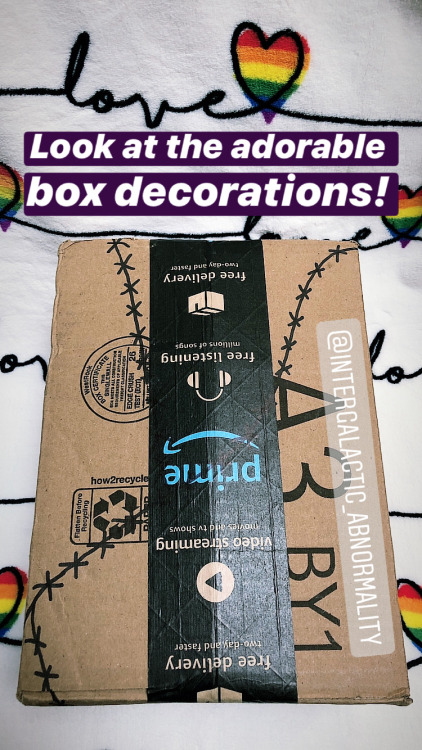 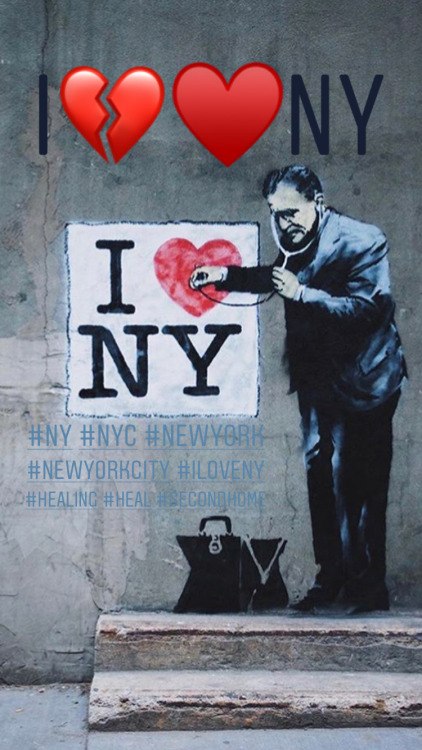 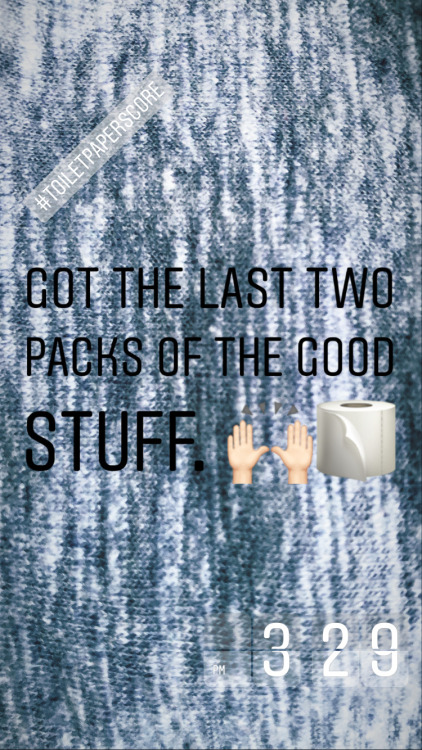 Went downtown Vancouver with 2 of my brothers. To protest the death of George Floyd and others. To protest against racism and police brutality. We were gooned out. Ready. But love must prevail, peace must be obtained, and may justice be served. FOR GOD HAS GIVEN US A SPIRIT OF STRENGTH AND NOT OF FEAR. BIG UP MY BLACK BROTHERS AND SISTERS. BIG UP MY NON BLACK BROTHERS AND SISTERS. THE UNITY WAS BEAUTIFUL. I STAND BEHIND ALL MY PEOPLE WORLDWIDE..

Currently, it’s June 01, 2020 at 03:00PM
via IFTTT She married Egbert Peake abt 1870 and died abt 1905 in Ontario, New York. She’s been listed as Dunn, Bennal, Benwal and possibly Behsell (transcribed on Census 1870 prior to marriage it looks more like Belwell IF that is her) The Behsell 17 yo from Canada worked for a Dunn family in Phelps (why I considered it being her) Perhaps a French name that sounds like one of the above surnames? Stumped. Also looked at a Julie Beliel and Julia Benoit but nothing shows connection to Egbert Peake-Peek-Peak ….So far 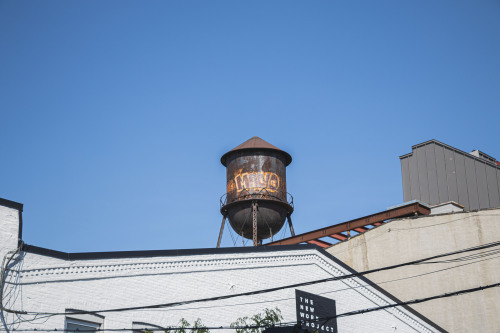 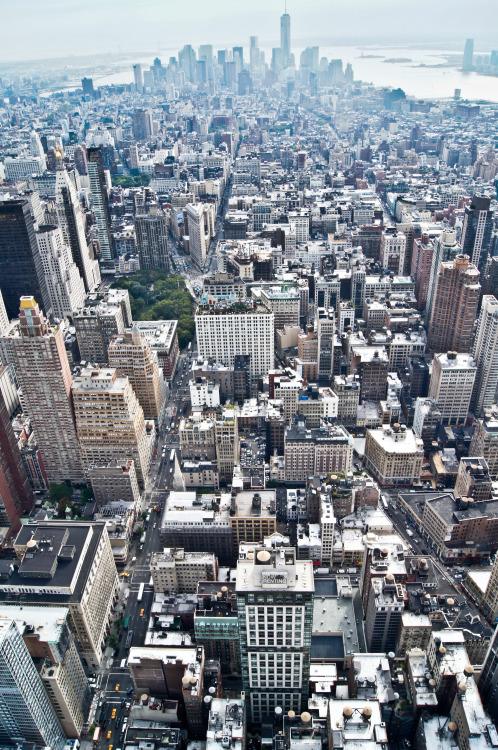 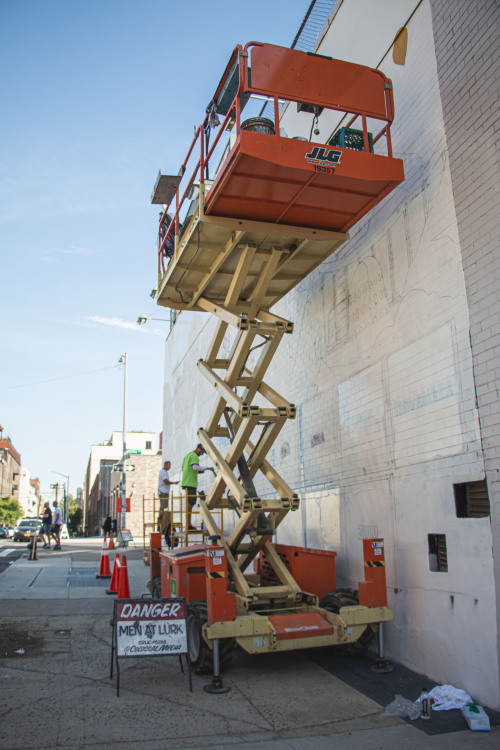 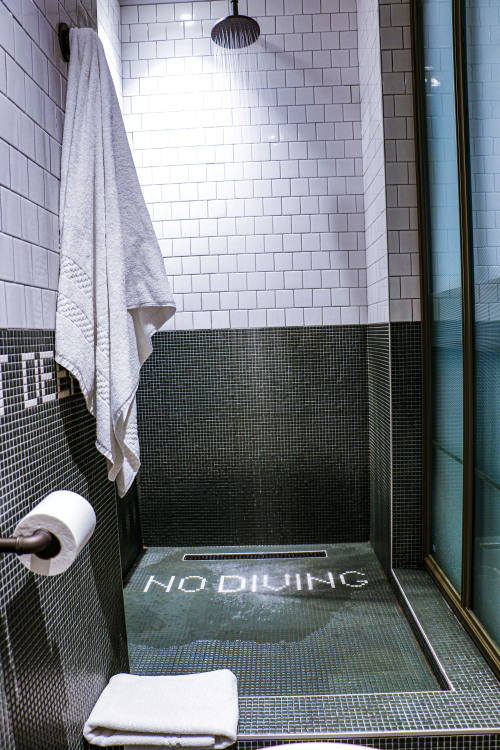 A Textile Factory is Converted Into The Wythe Hotel in Williamsburg, Brooklyn, NY , Yatzer 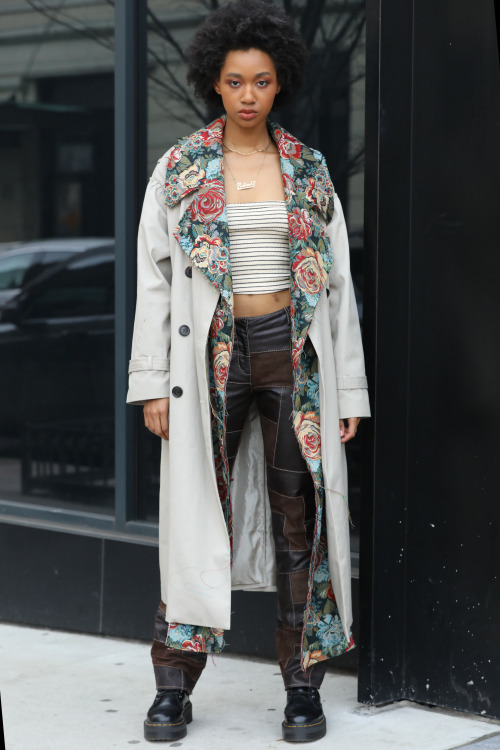 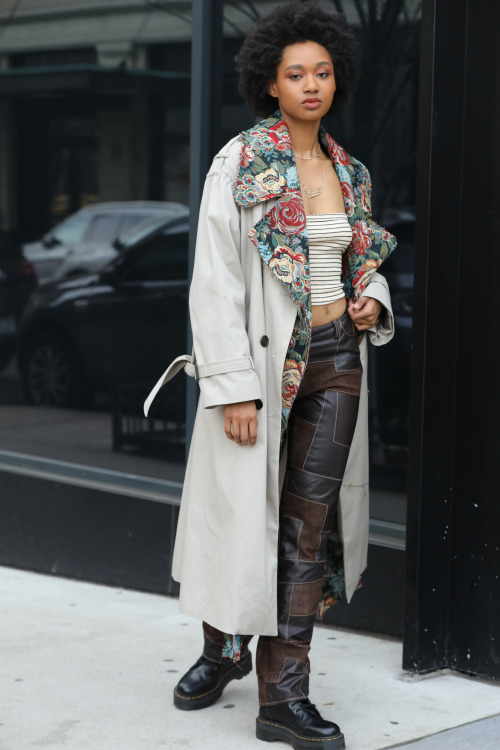 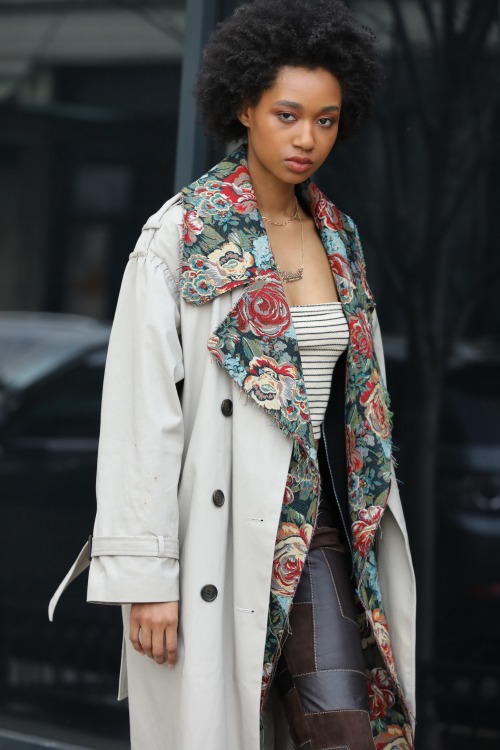