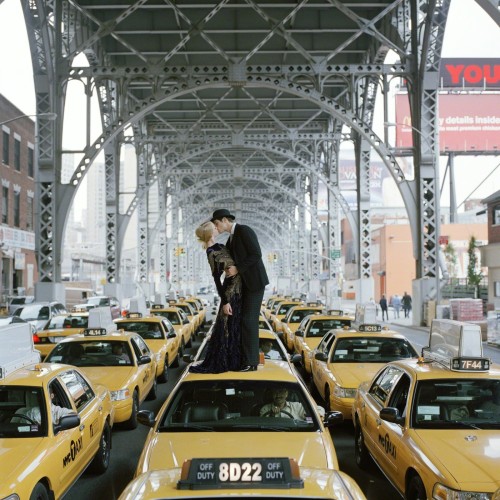 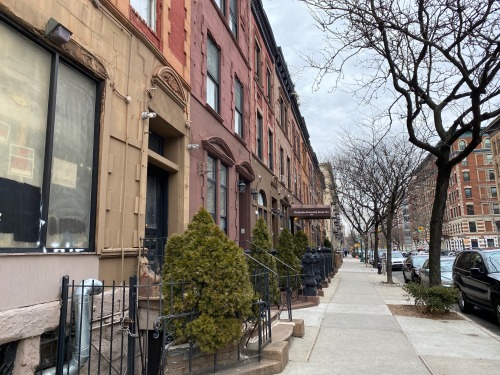 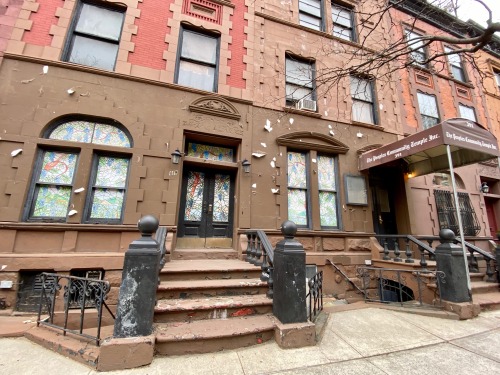 Rosie Huntington-Whiteley was seen out & about for two occasions in New York City on Friday (8th November 2019). Rosie has sported several different glam outfits during her outings in New York City this weekend (7th, 9th & 10th). 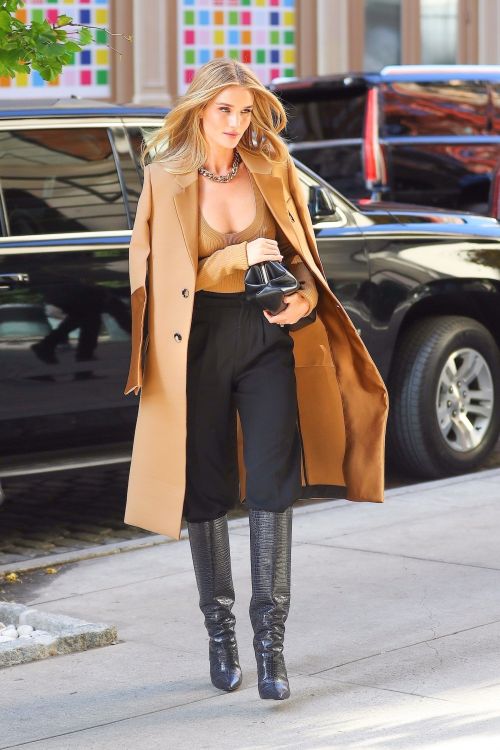 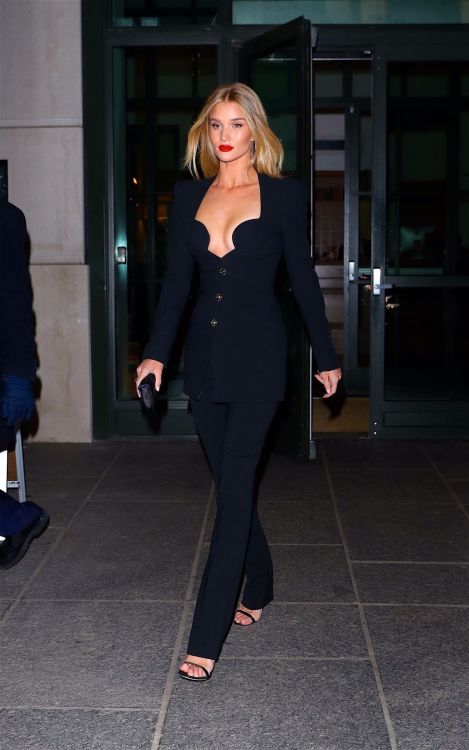 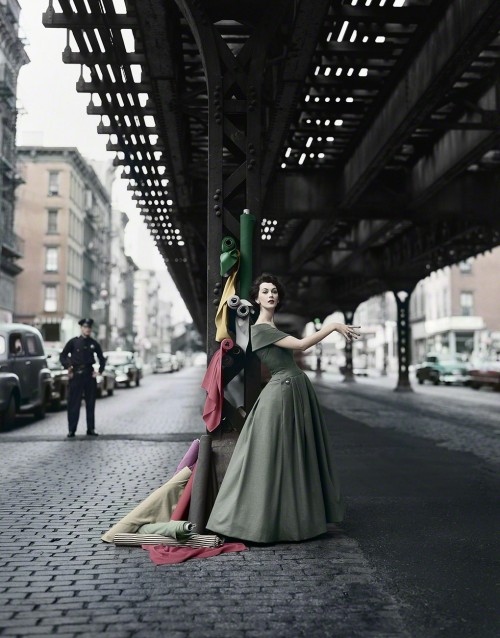 Not that this is in any way appropriate, but have y'all seen young pics of NY Governor Andrew Cuomo 👀👁👁👀

Hey everyone. So, my contract is suspended for April.

I’m willing to sell photo prints. Understand: this is not my job, but I have a pretty good eye I think. I have millions of photos of NYC and I’m willing to sell them for not much if you’d like them, on the format you like. Here are a few if you want to have an idea.

I have a bunch from London as well. Let me know!

It’s not the fault of your dog or cat, but the coronavirus pandemic menacing humans is also taking a toll on pet health care.

Virtual appointments — the norm for doctors who treat humans — are the norm for veterinarians trying to keep their staffs safe while they also try to keep pets healthy. It’s not easy for vets to figure out what ails their patients in good times — and it’s gotten harder now.

“Animals can’t talk,” said Dr. Sara Neuman of Vinegar Hill Veterinary Group in Brooklyn. “So it’s hard when you can’t physically put your hands on the animal.”
Neuman’s clinic and many others have turned to curbside service to bridge that gap. Owners leave their pets at the clinic door, and wait under a tent outside while their animal is treated.

“We’ve ordered hand warmers, coffee and tea to keep it comfortable — but most clients have been really understanding about it,” said Dr. Brett Levitzke, chief medical officer at Veterinary Emergency and Referral Group in Gowanus.
Levitzke said his hospital has received more phone calls from paranoid pet owners about minor bumps and bruises.

“It’s an interesting phenomenon,” he said. “Because they’re not at work, they’re spending way more time with their pets, so they tend to notice a cough here or a sneeze there. They end up coming in for things they may not have noticed before.”

Dr. Dan Smith of the West Village Veterinary Hospital has noticed the same behavior. “Sometimes things seem a little bit off, and it’s hard to know if that’s because of the change in everybody’s routine or something more worrisome,” he said.

Levitzke works at a 24-hour emergency hospital so business has been steady. But smaller clinics that have had to cut back on regular pet checkups under city and state coronavirus rules feel the pinch.

“Our staff has been cut a lot, our hours have been cut a lot and we’re probably bringing in 50% of the revenue that we had before,” said Neuman.

“My biggest fear right now is being able to retain my staff. My doctors could handle it if I couldn’t pay them for a short period of time, but my technicians and receptionists really do depend on their paychecks,” she said.

But Neuman has to weigh her employees’ health when deciding the number of patients to take in. Vinegar Hill Veterinary Group, which has two locations in Brooklyn, has turned completely to curbside visits and virtual appointments.
“I think I’d be a little less worried if this was only a two- week thing, but there is no end in sight,” she said. “This is the new normal now.”

Photo: Many vets have set up waiting tents outside for people as their pets are treated. (Jesse Ward/for New York Daily News)  Article copied in its entirety from today’s newspaper. 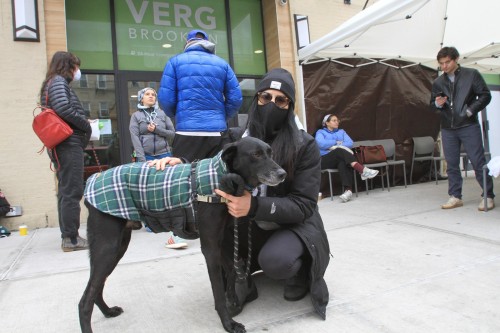 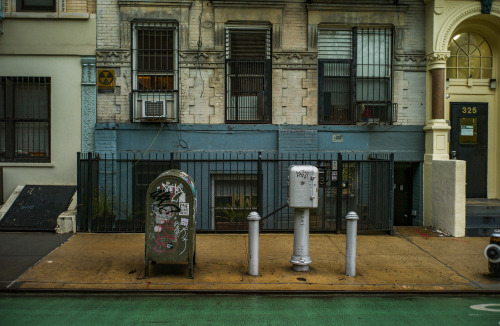 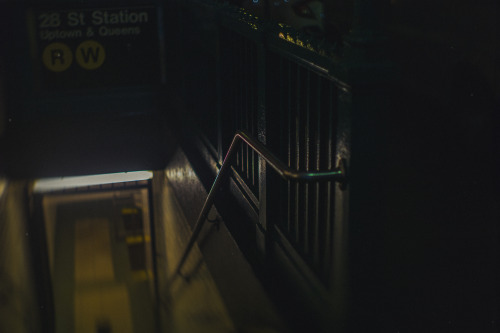 “Does the $1200 stimulus package come in chicken treats? Asking for a friend.” - Tinkerbelle 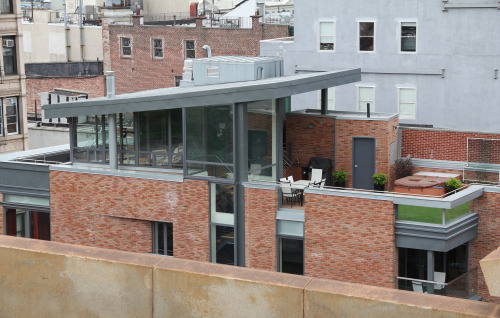