Tumgir
AboutPrivacy Policy
AboutPrivacy Policy
Visit Blog
Explore Tumblr blogs with no restrictions, modern design and the best experience.
Fun Fact
The company's tagline is "Follow the World's Creators".
Trending Blogs
#obey me one master to rule them all
obeymeheadcanons
Text
#obey me shall we date#obey me one master to rule them all#swd obey me#obey me swd
20 notes
mawwart
Photo

Angst aside, have some Dia and Beephs MC content 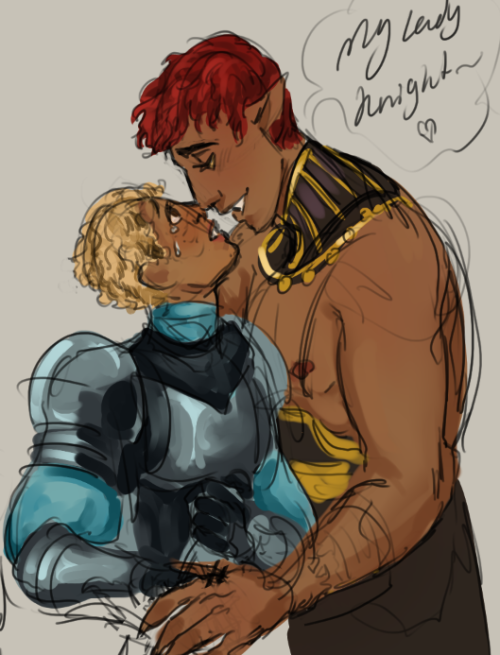 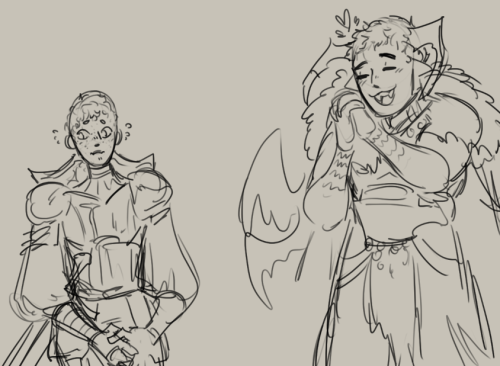 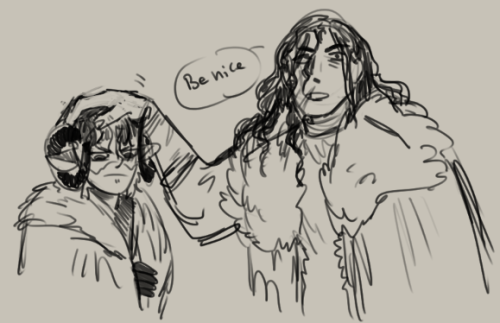 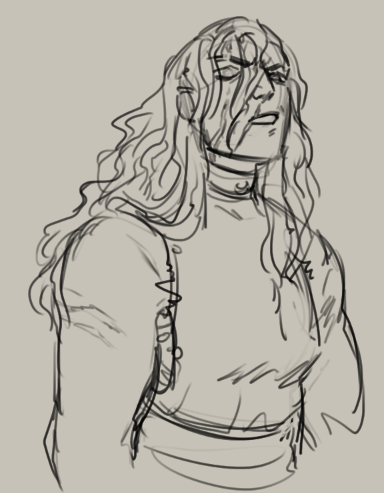 Vinethorn♀️ ( each head has its own nickname by Asmo)

I was thinking about making plots and leaving them free for you to develop hcs, even with a lot of ideas I know I’m not going to work on it, so~ what do you think?

You know all those statues around the house of lamentation. One of them is probably Belphie’s Sentinel lol.

Especially the ones that tried to kill them

If you want more of this Au you feel free to ask I have a lot of headcanons!

Lucifer: There aren’t any children here

MC : They all look badass until I ask a question.

MC : Where do babies come from?

MC : They all look confused and nervous while trying to answer

Barbatos : Did you get an answer?

MC : I did not agree to this. Change the song

Mammon : Baby shark is a great song for this so shaddup! No complainin!

Story: They’re now catboys because Satan wanted to turn Lucifer into a cat but not only did it backfire, but it partialy worked. Now everyone has the tendencies of a cat as well as the ears and tail. A bigger problem is how they know how stupid they look but don’t really care about that right now. They just want head pats and kisses is that too much to ask? Chaos ensues and no one is safe. keep Diavolo away from Lucifer-

belphie: Remember, Kevin McCallister could have phoned the police at any time. He was a child who had accidentally been left alone. One call and he would have been safe, but it was never about saftey. He was hunting those men. He wanted them to die. It was for fun. He enjoyed it.

mc: Kevin is the real villian in Home Alone.

mc: The movie establishes that the phone lines to the house are down, that’s also why nobody is able to call Kevin at home. The movie also establishes that all of his neighbors are out of town which is why he couldn’t borrow their phones. The movie ALSO BEGINS by introducing the main antagonist as a “police officer” which is why Kevin doesn’t trust the cops. I’m so tired of the ignorance. The slander.

mammon: Why do you remember so much about Home Alone?

levi: Do you have anything to tell me?

levi: Okay but, your horoscope said that you’re keeping secrets so like, I don’t know, I don’t wanna call you a liar, but the stars don’t lie, so…

mc: …I regret getting you that blender for your birthday

Mammon: hey Mc do you Ligma?

Mc: I will murder you

Mc: do you ever get so annoyed at everything that you start to get pissed off at even little things like a spoon clinking against a bowl or sounds of people talking.

Lucifer: It can also be a result of sleep deprivation, stress, or ever dehydration!!

Mc: thanks I thought I was just being a bitch.

Lucifer: Say one more word. I dare you

Levi, whispering to Mammon: Should we run?