did a character sheet for my oc violet! after redesigning her a bunch I’m finally happy with how she looks :) 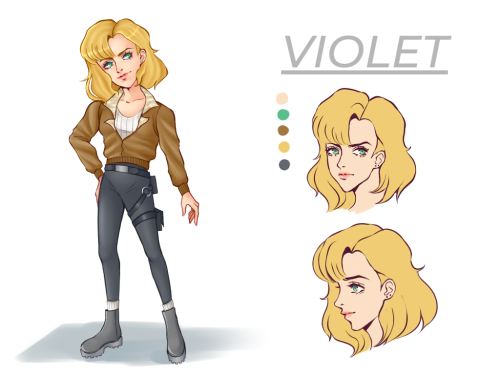 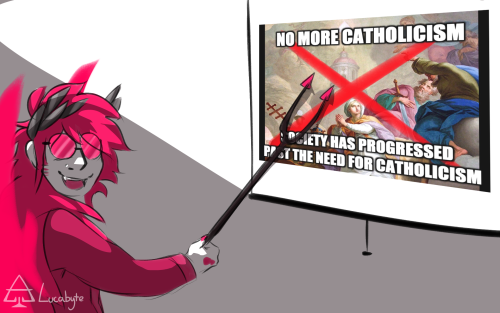 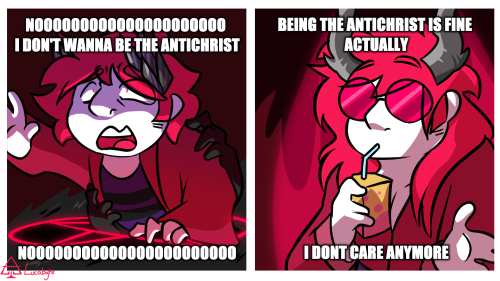 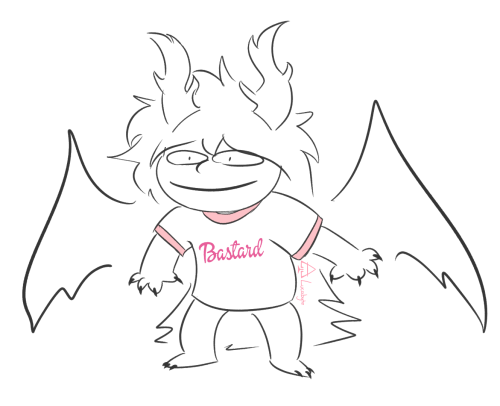 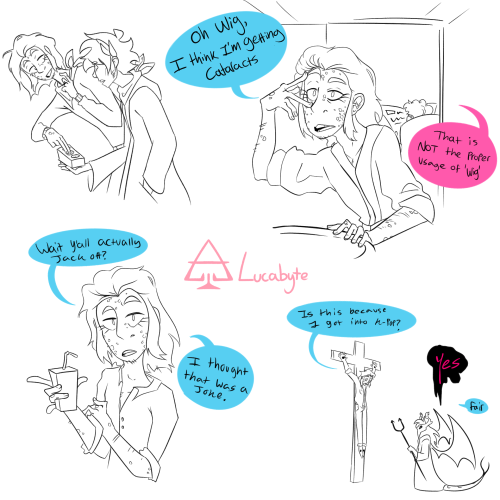 #original art, #original character, #artists on tumblr, #oc art, #my art, #haunts me how much the face in the bottom right one looks like something from cad, #tabitha boss, #ali alighieri, #chromium mono
0 notes · See All
kurtdeakyyyText

Another portrait I did of another drow OC, Queveran Trist. I don’t like this portrait very much but I wanted to share it anyway. Queveran was one of my very first DnD characters! His campaign ended but he’s been through so much. 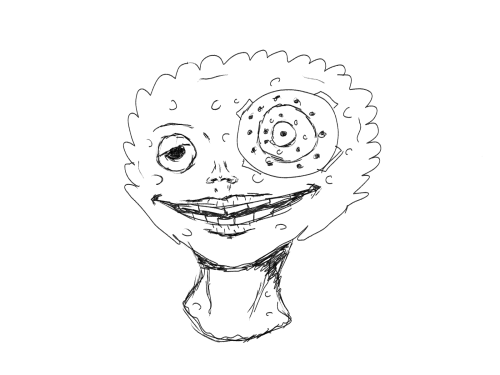 And I can’t draw hands

“My hands are trembling calmly”

Artist: A Flock of Seagulls 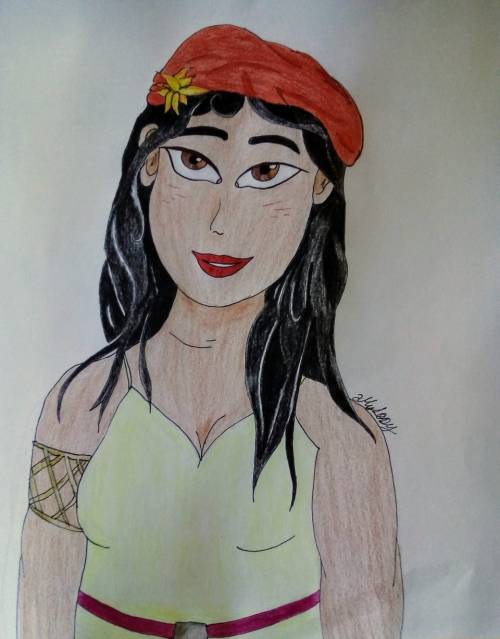 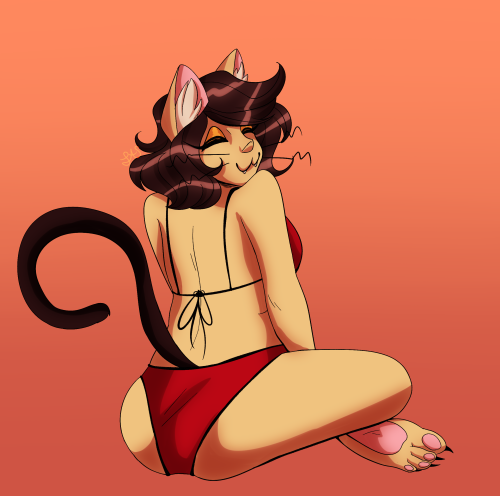 This is my boi Benny, plz shower him with affection and praise as he is the best boi. Thank you. 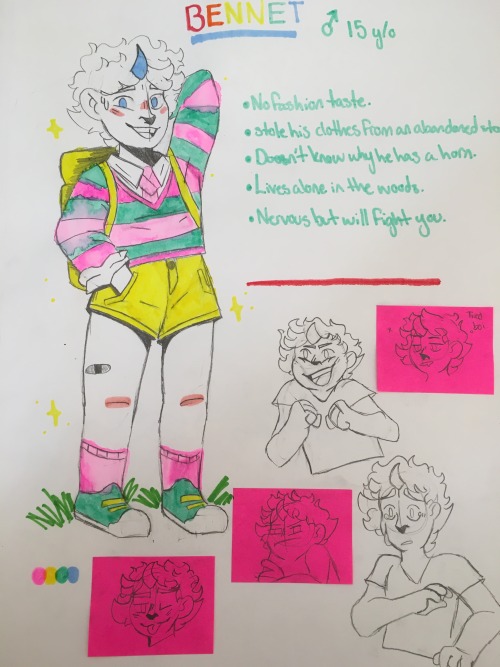 Oc Commission for a friend ^_^

Some lineart of an alien oc 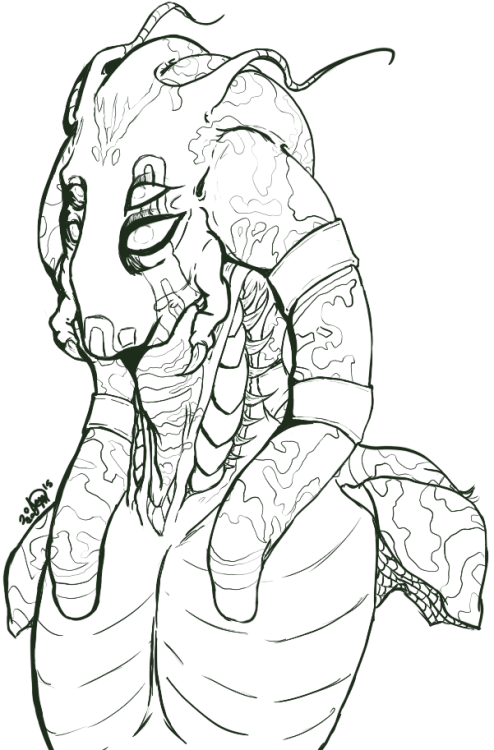 hnggggg b l u e

blue characters are cool, very cool. I’ve had these two girls unfinished as sketches for a good while, and I decided to now finish em up.

The first one is named Doli, and the second Araceli. 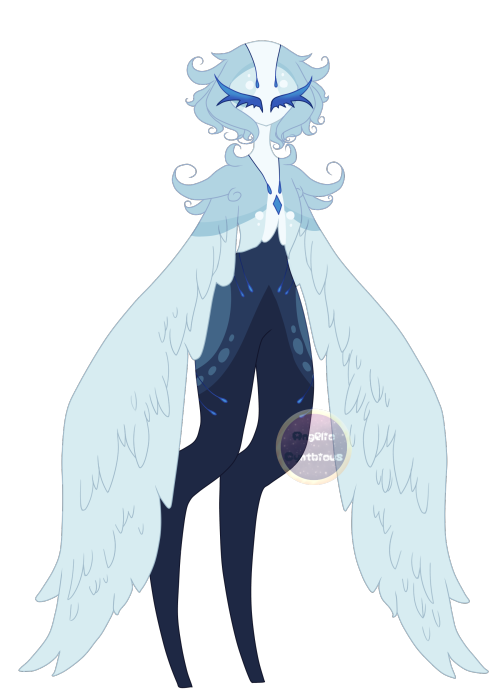 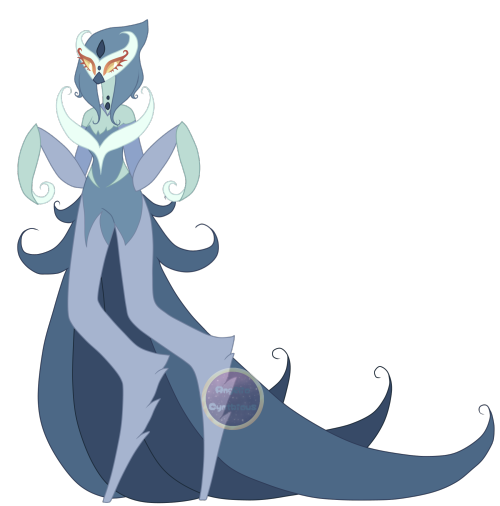 Made a character for the Lovers in Crime universe created by @crashtako !

(Victor, the man he hates is an original character by Tako)

Some more stuff of him, and his dog Peach. Richard loves her very much, he adopted her since they look alike (the moustache thingy the dog has!) and because he was very lonely.

Pit!! I haven’t drawn him in a minute 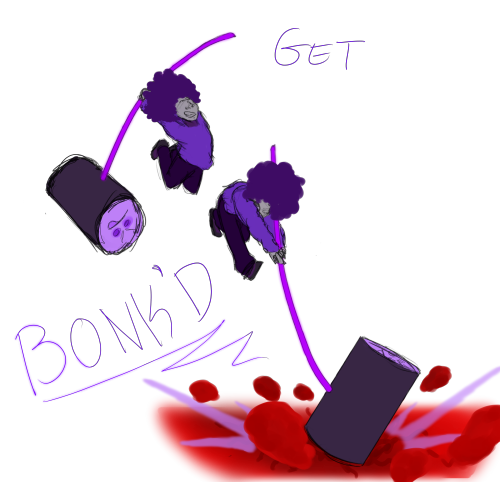 #art, #oc, #oc art, #blogsona, #Shoe, #digital art, #this is what's left because the FILE DIDN'T SAVE BEFORE I CLOSED IT AND AHHHHHHHHHH
1 notes · See All
Next Page