Lil quick doodle i did last night of my oc Ryn

Another oc made for the sodaverse au!

This is one of my favorite drinks ive made so far, they’re based on the Mogu Mogu lychee juice

inky goes to the ball 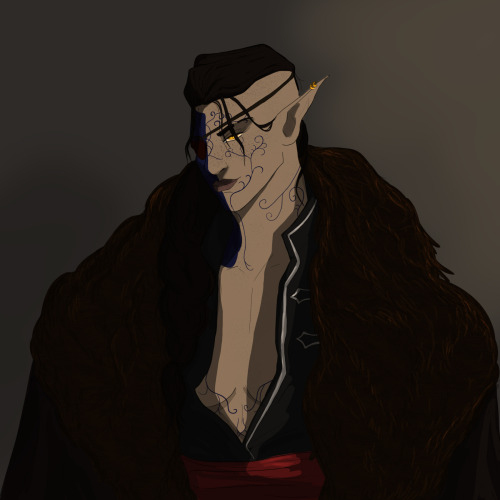 Today I recall one concept…and now, I changed it a little

Here’s Mordicts - spirits of pet’s death. They can be a personification both home pets and wild animals, which were tamed. They live with a philosophy of optimistic view on life and death and idle lifestyle, that’s why they’re wearing colorful clothes. But still, their bodies are in red color palette, they have horns and their faces are in skull-like shape…

Okay, that’s enough, I’m too lazy to talk about it more I am very tempted to change Chrys’ design to more of her ancestor’s design, Pepe Le Pew.

I’ve decided to do it

♡ My first set of adoptables are done! ♡ 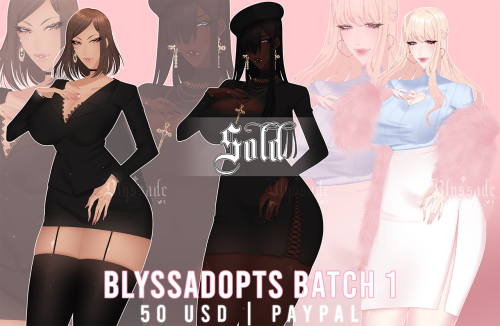 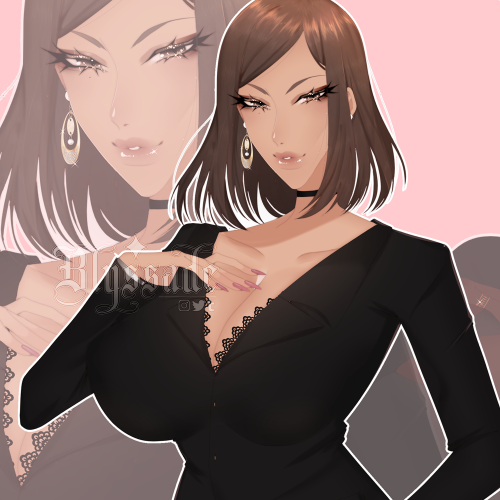 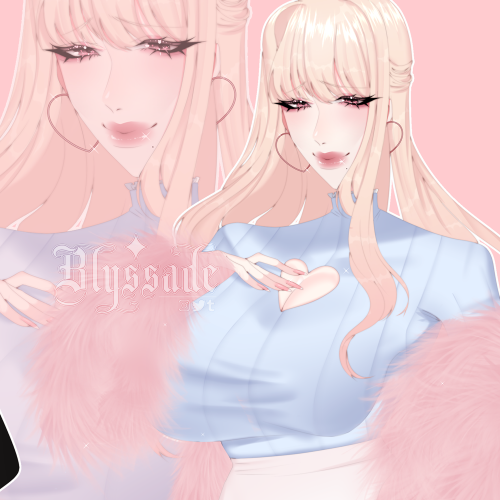 Honestly this probably ain’t my best but…

Heres a basic art of Magpie

^ where the small art in the corner came from

My entry for sappy.sunflower’s contest on Instagram ^^
I couldn’t come off with a huge background story, but I hope this is enough xD 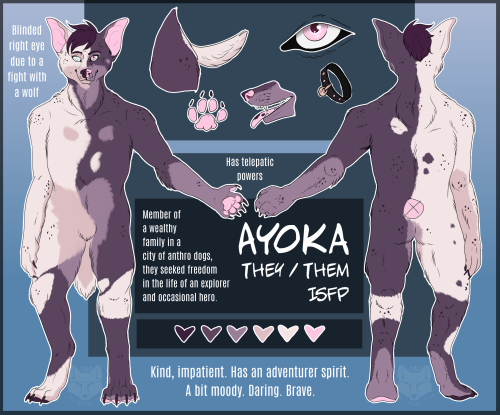 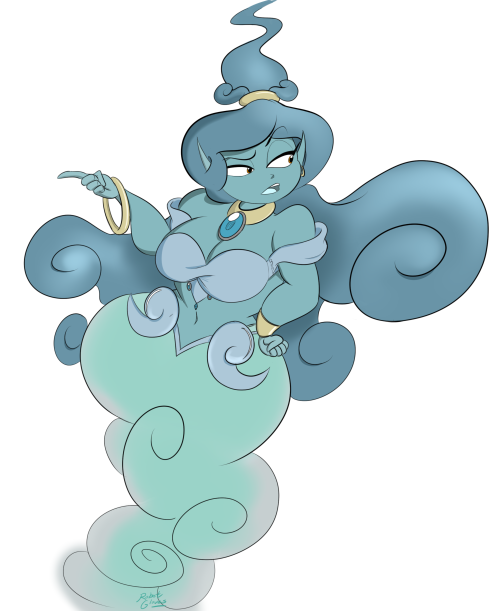 My oc Alex! As soon as i get my thoughts collected I’ll be making small comics with some ocs (maybe a webtoon👀) but anyway my next post will contain commission info!! Stay tuned

And here’s Cor’s reference sheet! On the theme of Cor content I might as well show all her appearances, plus some info
- Cor is VERY dramatic, she loves to be a bit of an Extra villain when she can

- Her outfits rotate often and while she mainly wears a labcoat and her armor piece, she’ll also wear just about anything. A general rule of thumb though is that she will NOT cover her mechanical limbs as they will tear the fabric, so outfits are normally augmented to fit (this also means no pants, but skirts/long coats are fine)

- Cor’s job revolves around mostly testing with whatever subjects she can find, so her holding needles/surgical equipment is a very often sight and most of her appearance thematically revolves around this, including:

- Her weapon of choice being a gun, specifically a modified veterinary syringe that is practically shoved into a pistol-like shape. As part of her research for the Heart system, she began to find that magic could be purified and stored; even further, magic had opposites, and when two pure opposites reacted, both magics would nullify. Eventually she began to produce bullets that corresponded to specific magic types, installing a reading system on the gun that would tell her which bullet to use to nullify a subjects magic.

- On the other hand, the glass covering her eyes is not glasses but is best described as gas mask lens shoved into her face. They’re artificial but part of the head, not able to be taken off. Generally, they’re used as screens to project her “eyes” onto, but they emit harsh red light similar to spotlights and can also project videos.

- She is normally very grumpy or scowling; if she’s smiling that’s generally a very bad thing and a sign for most people in the vicinity to run.

- She has a little tail! She docked it prior because it was very frustrating to do an evil speech and have the tail start wagging but it’s basically a bunny tail now

- Alongside this the back of her head is entirely mechanical, and she has two pipes full of liquid that plug into where her brain is. This is mostly described as a sort of life support. A good 2/3′s of her body has been replaced (you can see this in the first design) as she was originally a clone and has suffered quite an amount of deterioration since initial creation, and about half of her brain is replaced in a similar manner.

Included some concept art as well!!! 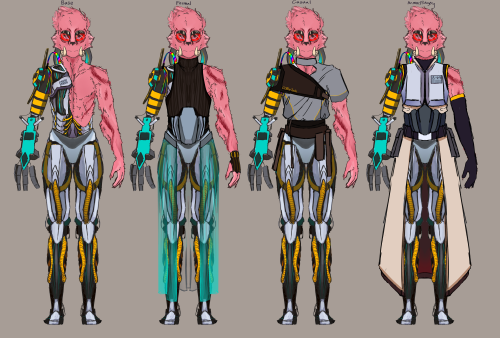 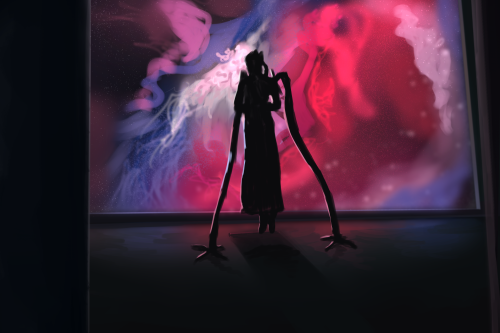 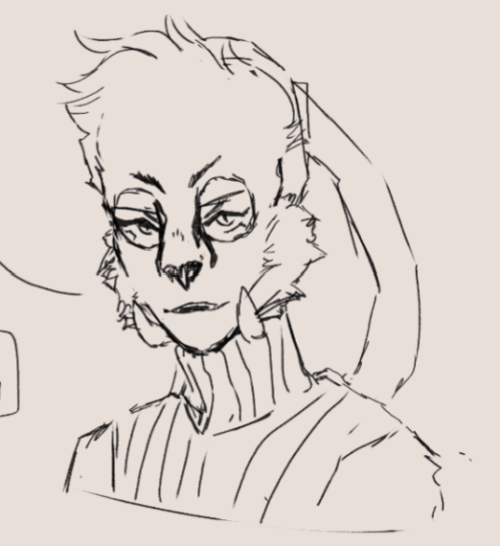 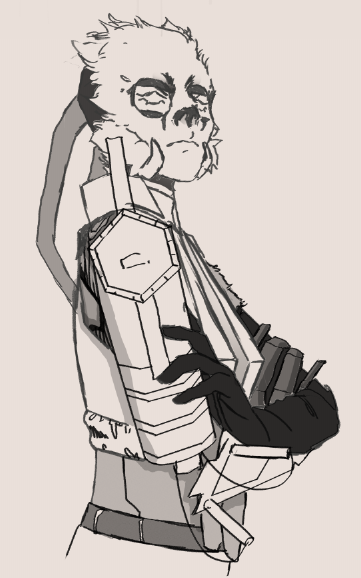 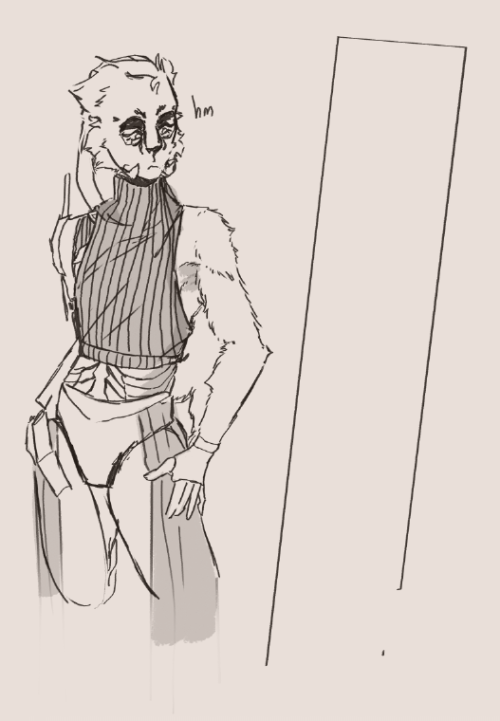 I hope whoever sees this likes her озо

my lavellan again cuz drawing her sparks joy or something 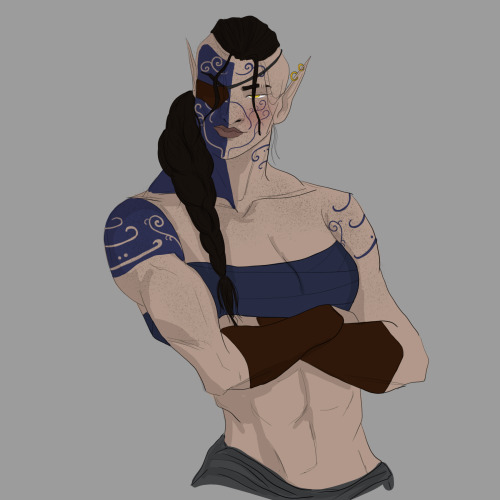 My character designs! They are inspired by a lot of things. I’m mostly gonna post them. I’m also going to do animation in high school, so it’d be cool if you could watch me get better at art, animation and the whole process. Enjoy!