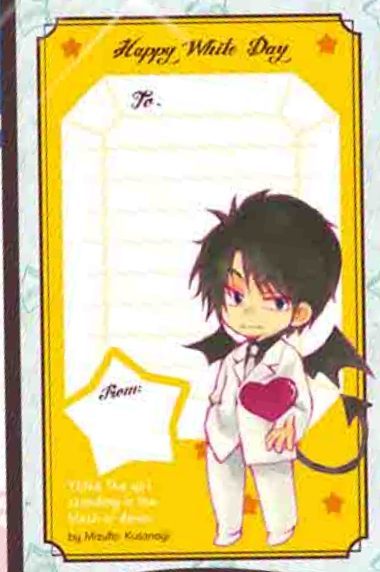 Note: I don’t own them. I’m posting them as a ref & to save phone space– 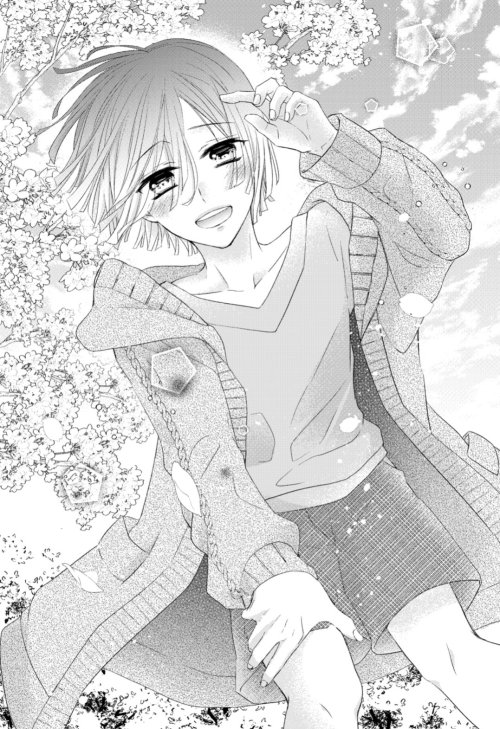 special items related to the Rite of Parting 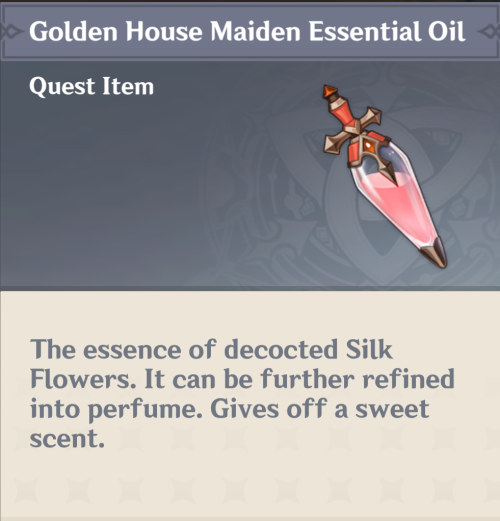 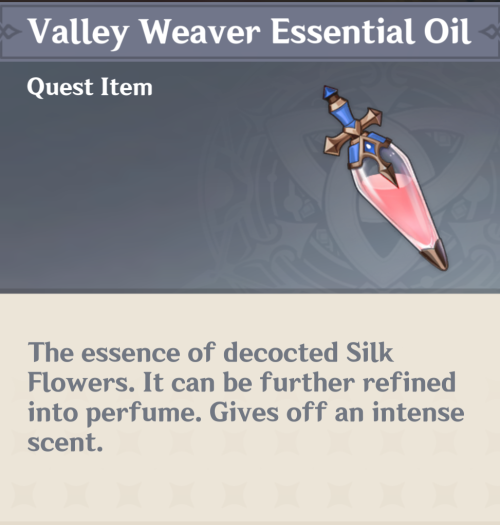 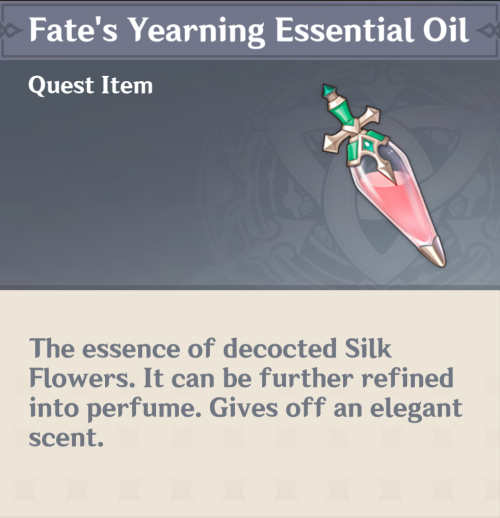 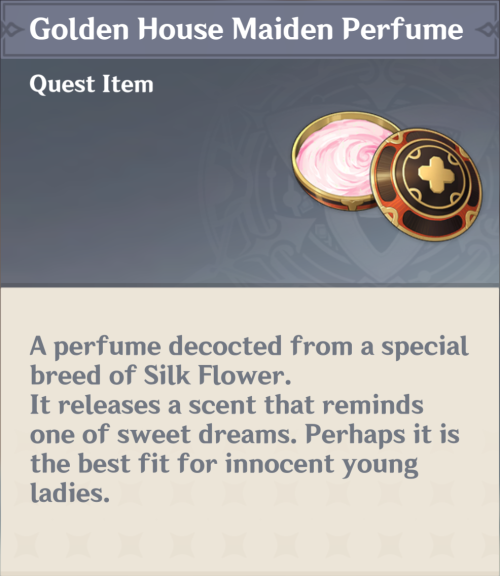 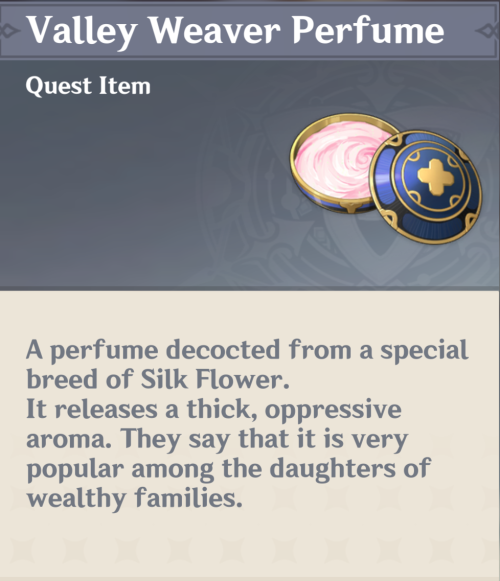 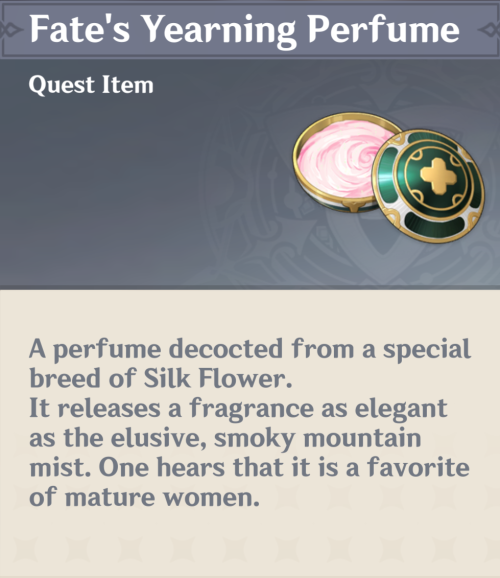 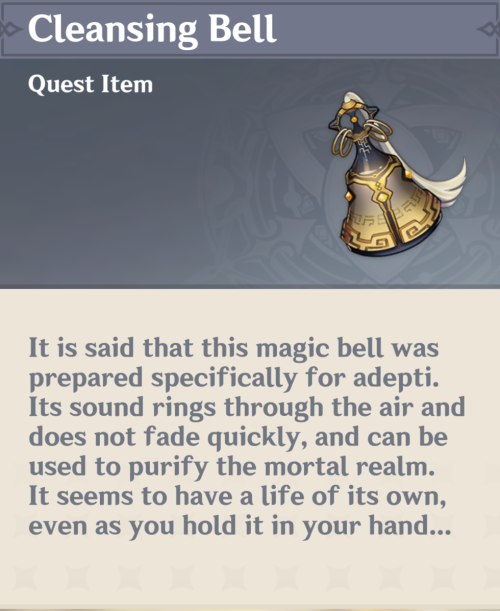 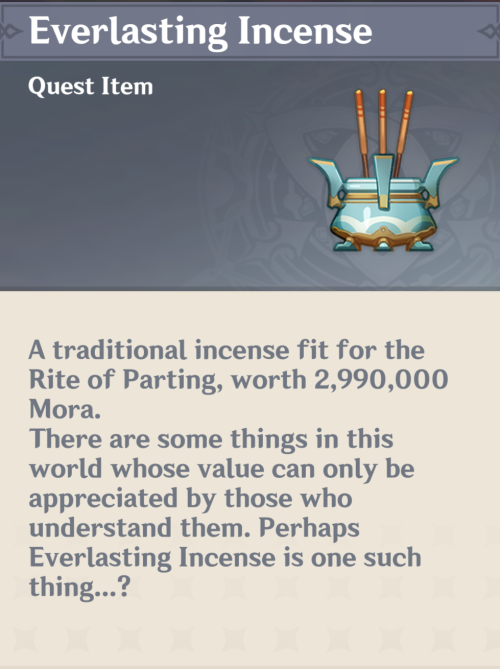 So while I don’t play the King’s Raid game, I have been poking around to get clues while watching the anime and saw they recently December is recent shut up added the anime-only characters Riheet and Ripine as playable heroes. From what I understand, they enter the story after coming from another dimension, so it seems that the anime plotline really is an alternate universe since I’ve heard several events in the anime are quite different from the game.

BUT THAT’S NOT WHAT I’M HERE TO TALK ABOUT.

When adapting the game characters to their anime versions, most of their outfits were toned down for the sake of the animators’ sanities. So when they brought Riheet and Ripine into the game, I was really hoping they’d ramp their outfits UP a little….. but as far as I can tell they just wear the same thing as their anime versions, making them look a lot plainer than the other heroes.

The game developers also haven’t released any fun pinup art of them either…. I just wanna see them in a bunch of different clothes you know? What kind of wedding dress would Ripine wear?? What does Riheet swim in!?

I did manage to find this more recent artwork which I…… THINK must be them with blinged out outfits…? But if so then their character designs have been tweaked, especially Riheet. Like his hair’s been cut and I……. he’s just gone from bae to baby lol

The bling is nice though. Maybe that’s how they’d dress if they weren’t homeless mercenaries. 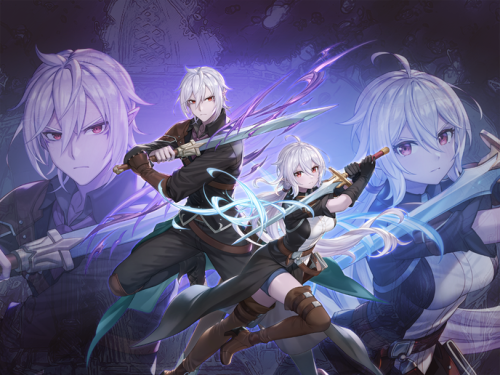 So uh have these 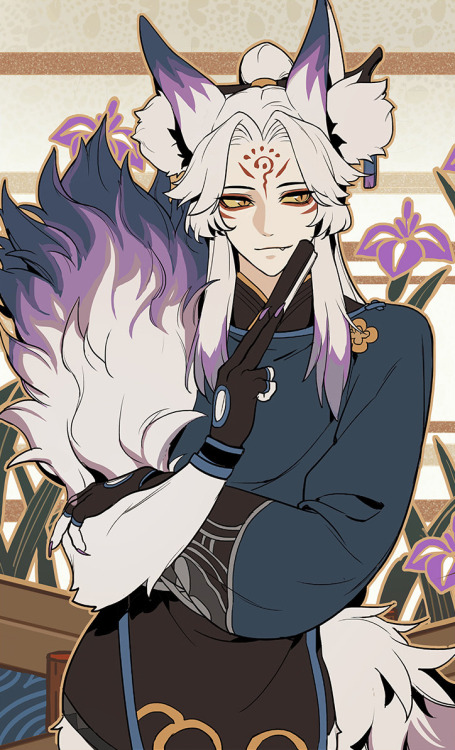 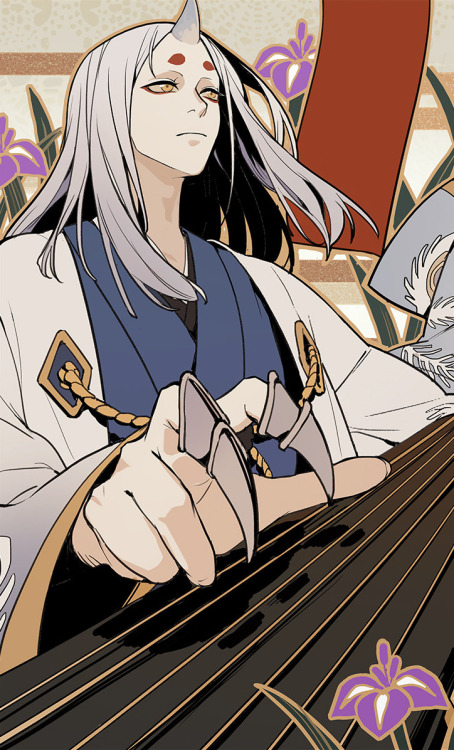 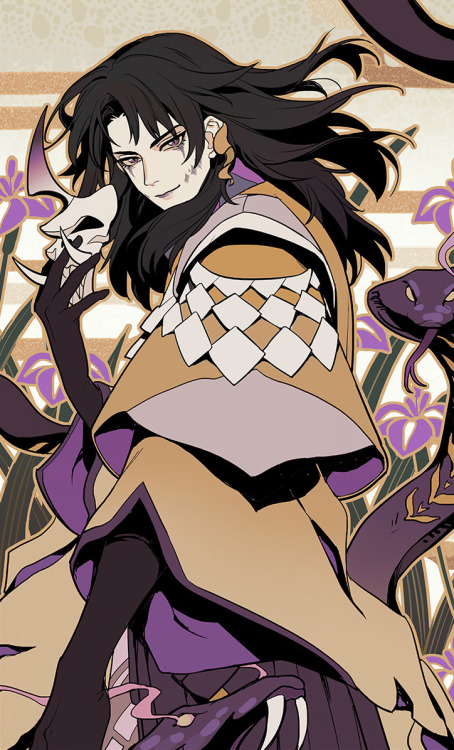 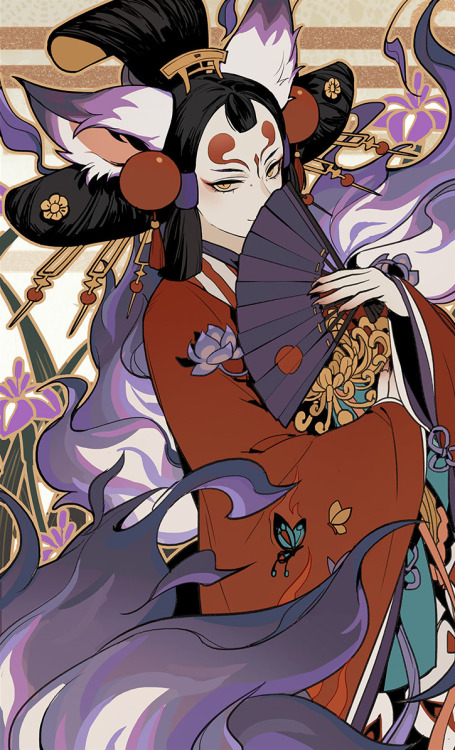 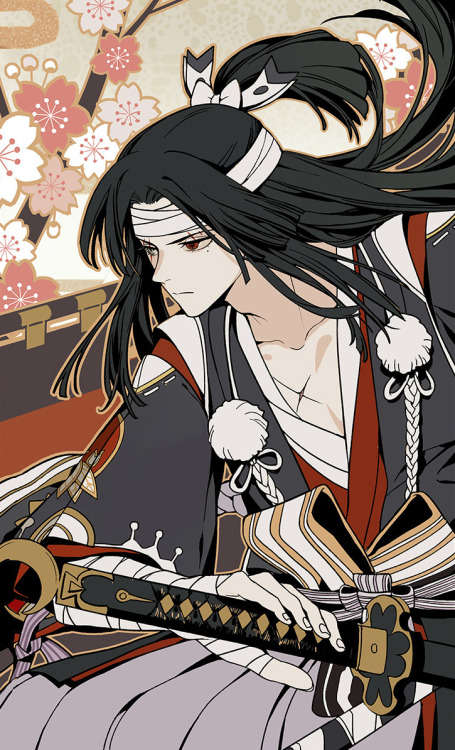 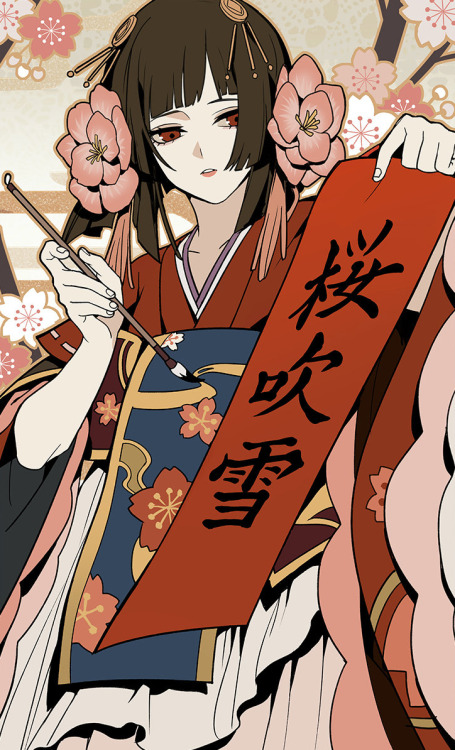 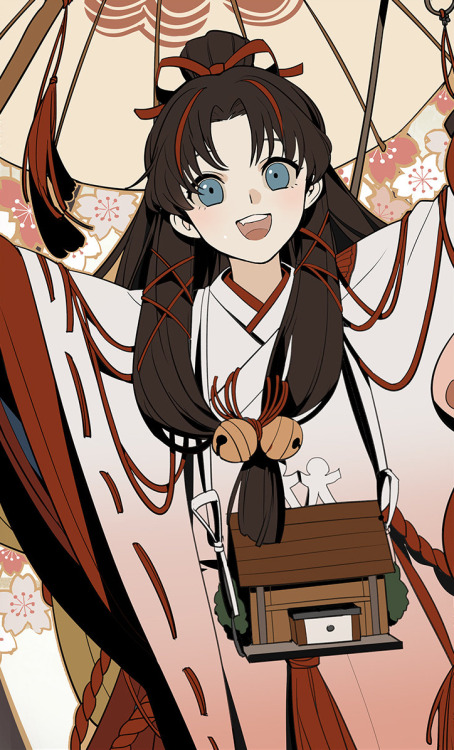 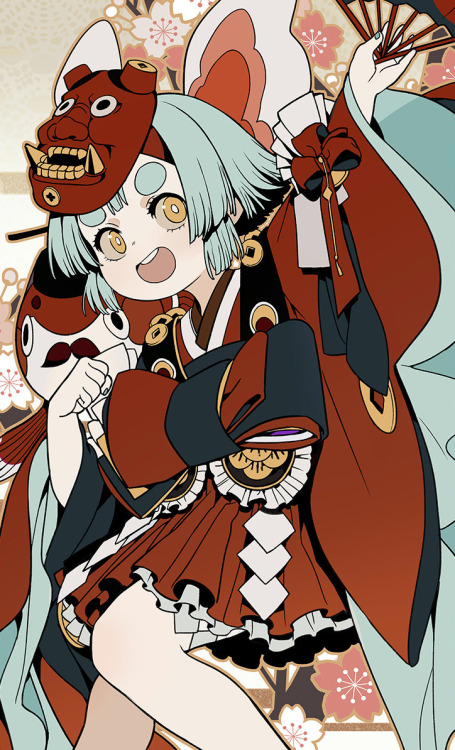 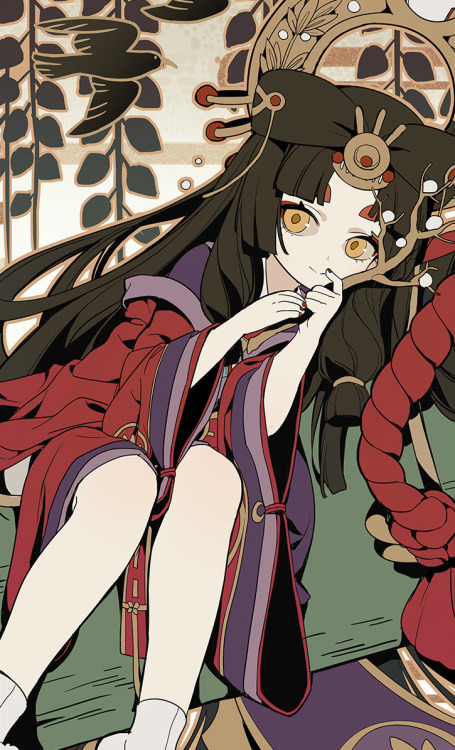 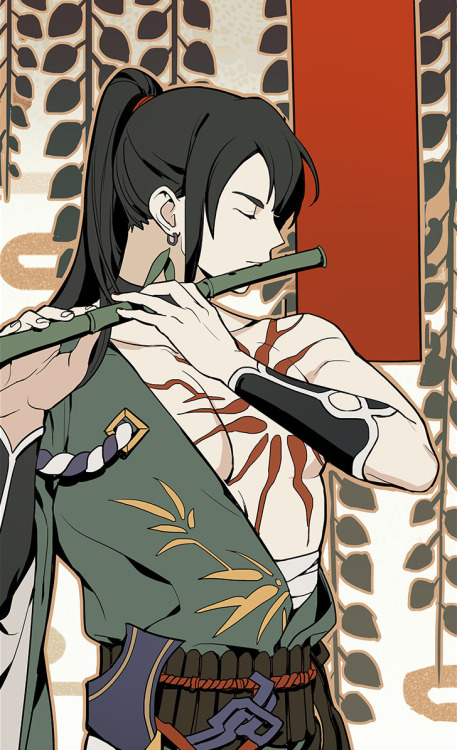 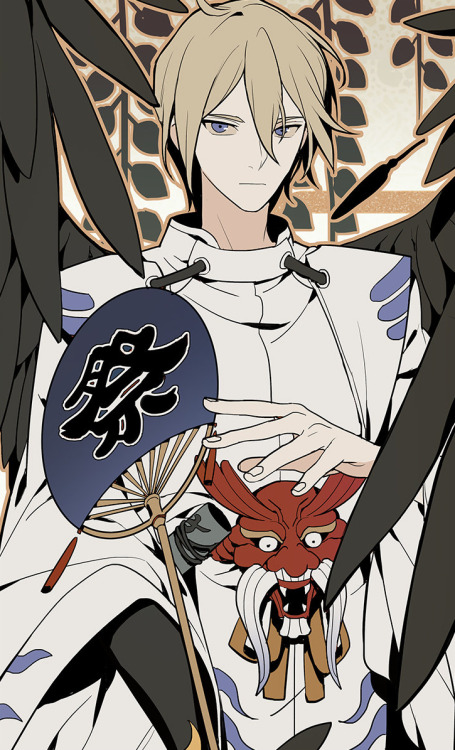 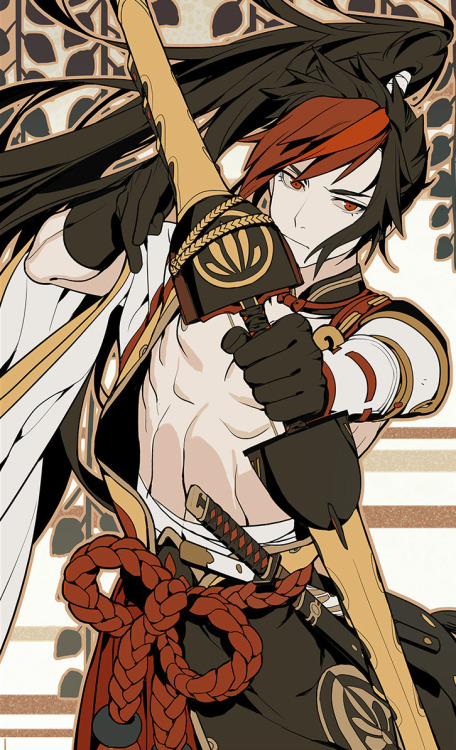