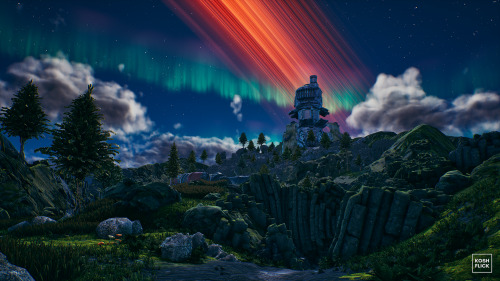 things that turn Diana on: people watching and JUSTICE 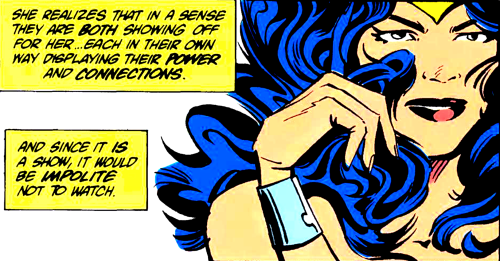 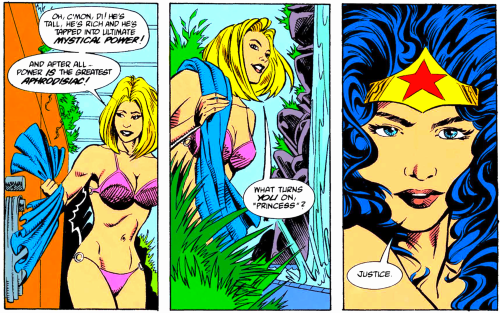 i have no words.

yall come up with the best ideas. INSJS THANK YOU FOR FEEDING ME

the BEhind interviews are an hour long???? i mean. i do have the time but still.

#oh my#im kinda excited bc they mentioned both kth1 and jjk1...... they're coming i wanna believe#the first BEhind wasn't that interesting besides all the ym bickering content tho~~#post
0 notes
rickrude
Photo 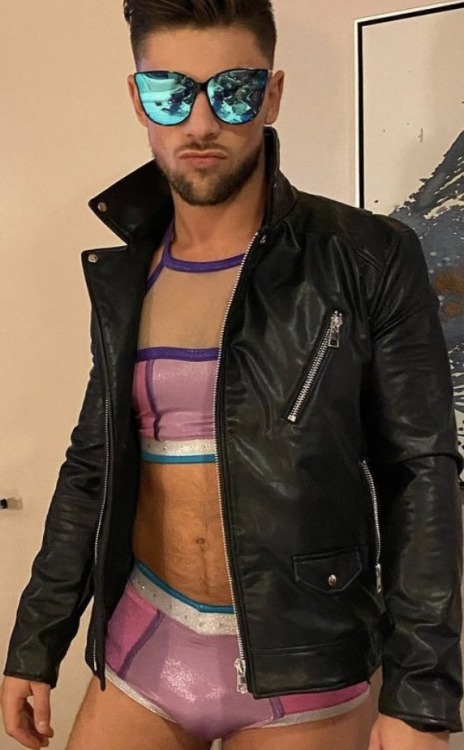 Nervous excitement continued from the days leading up to their trip until they boarded the plane. She’d packed and repacked several times after transferring the necessities over to his place–despite the neighborhood, it was bigger and more comfortable for two than her apartment. She dozed on the flight, but only fitfully and in spurts. She’s moved to different countries before, but never like this, never with a handsome man sleeping in the seat next to her, his head on her shoulder.

It feels like a blur to get from the airport to the hotel. Her eyes are wide to capture every detail of the buildings both modern and historic passing them by, but nothing sticks. It doesn’t feel real. Her hand squeezes his leg as her grin slowly grows.

It’s fascinating to watch this side of James, taking charge to get them where they need to go. Hailing the cab, giving the directions, and then checking them into the front desk. She has always felt capable of handling herself in new situations, but it’s nice not to have to worry about that every once and a while.

Anne watches the exchange between James and Jonathan with wide eyes. Excluding the haircut and James’ tan, they could be twins. Brothers, at the very least. The handsome stranger introduces himself and she blinks for a few seconds, orienting herself, before letting go of the handle of her rolling suitcase to take his hand for a firm shake. Her green eyes are wide as they dart between the two of them.

“Hi, it’s nice to meet you, and thanks a lot for upgrading our room. This hotel looks amazing!” She drops his hand to run her hand over her hair, sure she probably looks a mess from the long flight. “I’m Anne, sorry, James’ girlfriend and the reason you’re going to be seeing his face a lot more these days.”

She looks back and forth between them for a second and then focuses on James. “You both realize that you look basically identical, right?”

(Holy hell, that was a very thorough and amazing timeskip. You’re amazing! Thank you for being so understanding of my weird mood, sweetheart. Also, I’m seriously impressed at you playing two characters. You’re the real MVP and going way beyond my expectations.)

oH I FORGOT PEOPLE DON’T HEAR IT A LOT

It means Oh My Days, it’s something I picked up at college from my best friends. Sorry about that ^^“

so uhh fellow n stans, how we feeling after that special??

When people ask me: “why are you crying?”

I had not previously considered all of this, but now that I have I must say that that’s kinda hot.