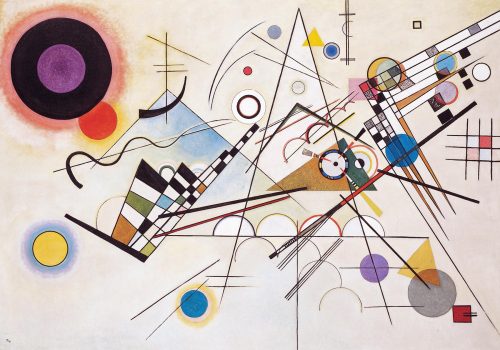 長い間まってる / Waiting for a Long Time 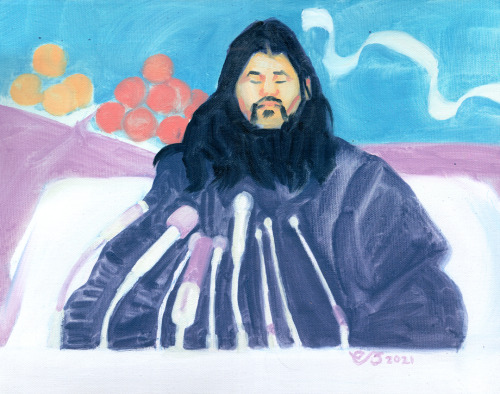 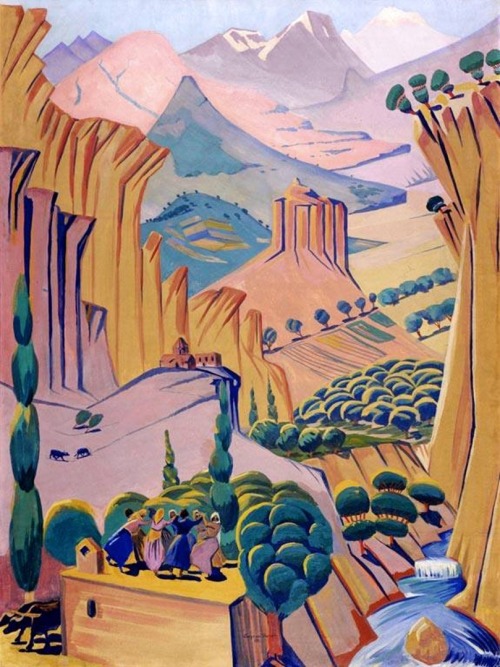 Known as the “Artist of the Soul” or the “Artist of Light", after having taught art at elementary schools in Osaka and Tokyo, in 1964 at the age of forty, he famously quit the teaching profession to go to Paris, France, to fulfil his dream of being a full-time artist.

Yoshida worked out of his atelier in the Montparnasse district of Paris, and created many great works of art on the theme of “La Vie et La Paix”, or “Life and Peace”, thereby becoming one of the most prominent artists of his generation.

The same sitter is also featured in a portrait by John Collier (b.1850 - d.1934) as ‘Mrs Harland Peck’, currently in the collection of the Brighton and Hove Museums and Art Galleries. 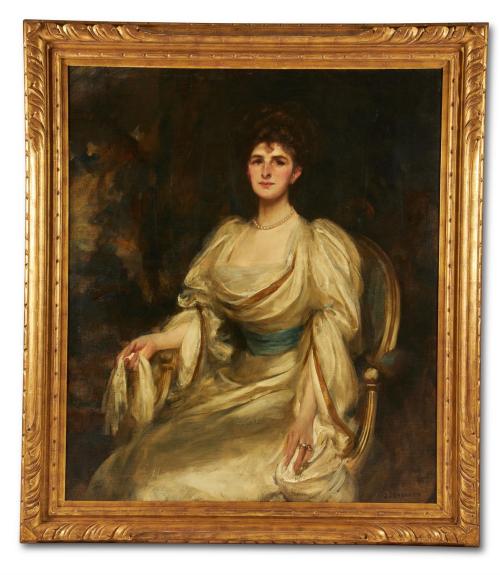 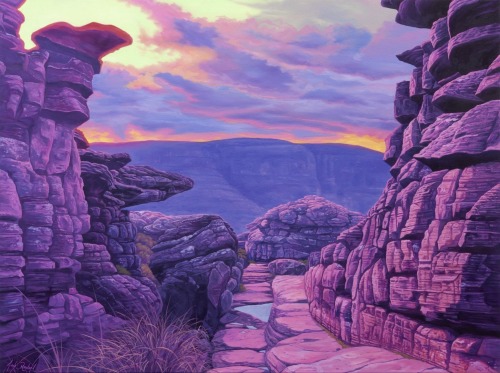 An excerpt from Macdougall’s:

Deineka painted the picture at the peak of his powers, when he had long been lauded as one of the foremost masters of Soviet painting and had under his belt commissions for the famous showcase mosaics at metro stations, as well as monumental compositions for Soviet pavilions at international exhibitions. Nevertheless, here he draws on his lengthy earlier experience as a magazine illustrator, deliberately accentuating the features of the sitter. She is endowed with a few extra attributes — a small gold watch and a coquettish topknot on her forehead, protruding from underneath a headscarf, and turns her into an amiable, inquisitive, petty bourgeois woman from Soviet comedy films, who munches her sandwich in a suburban train, while young people in the seats nearby enthusiastically recite Mayakovsky’s poems. But this is merely a tribute to the artist’s concept of the work, whose other protagonists he borrows from his other compositions spanning many years. (x) 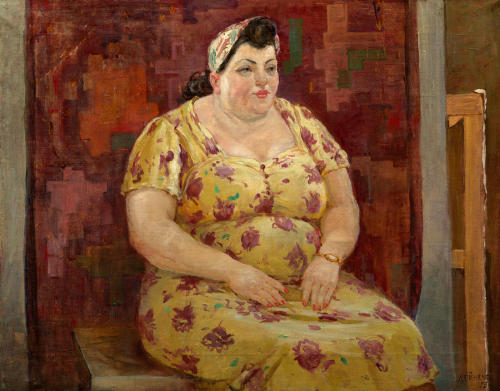 The Oracle of Merkabah

“The merkabah is that which holds your entire energy together, it is like the skin of your entity, but oh, it’s so much more. It shouts a language that all entities hear, see, feel and experience. Merkabah is not just your shell, dear one, it is your language as well.”

- Extract from Kryon Book 3, ‘Alchemy of the Human Spirit’

The Devil leaving for now 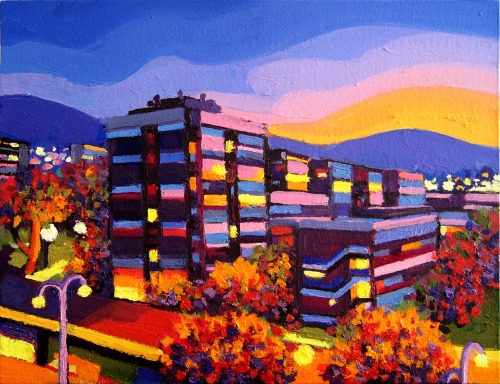 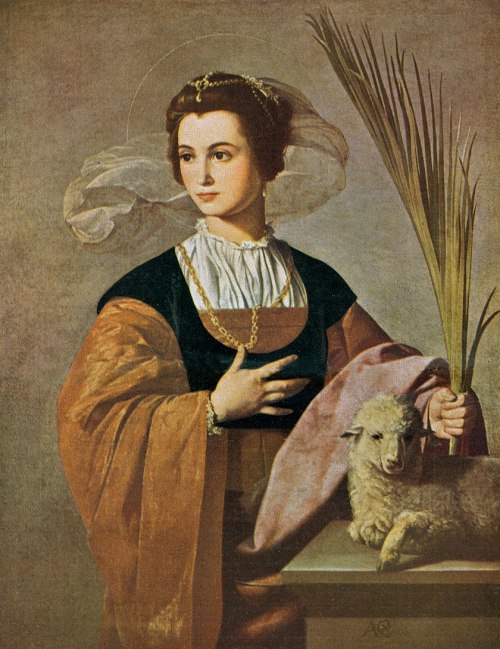 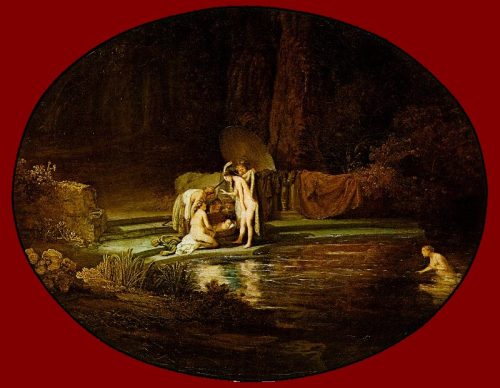 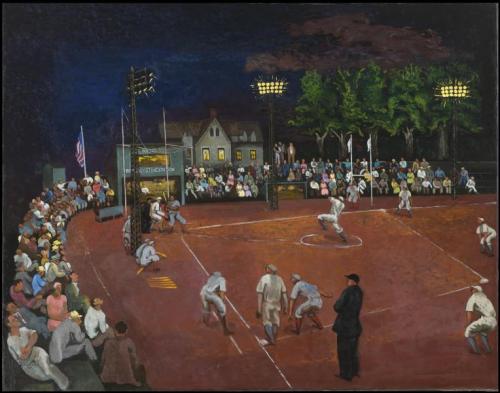 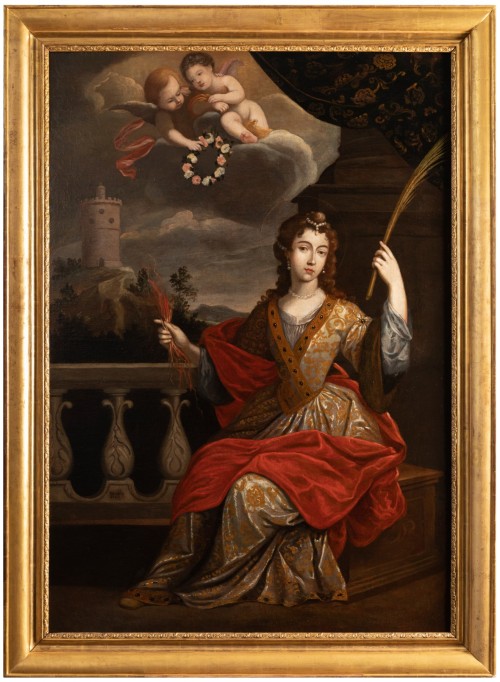