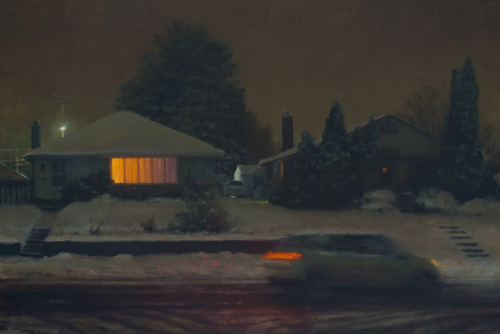 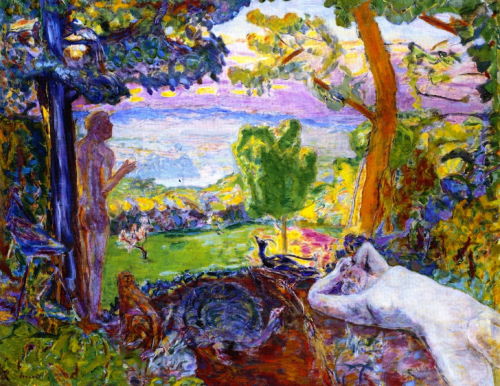 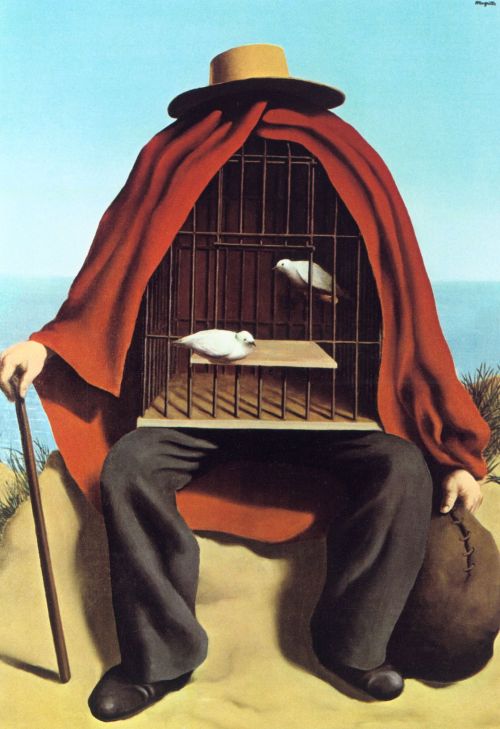 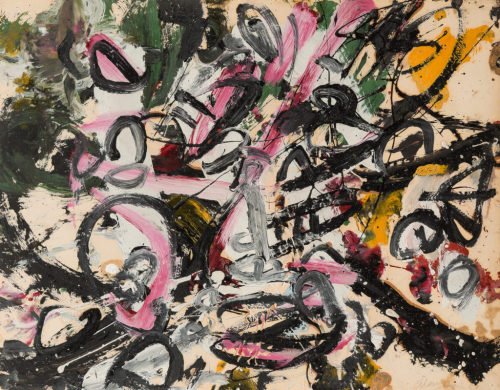 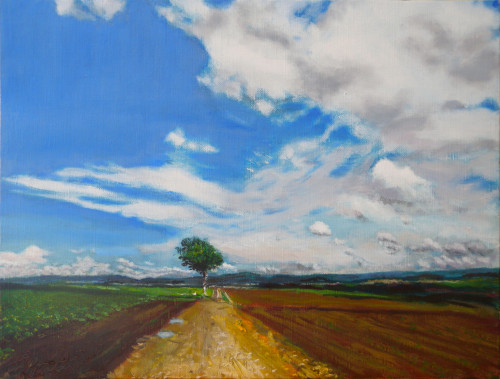 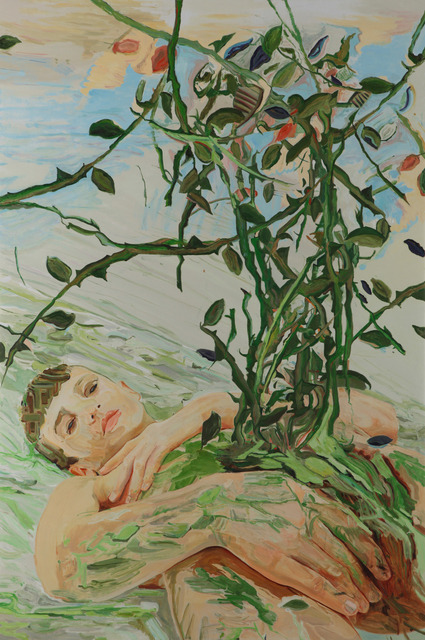 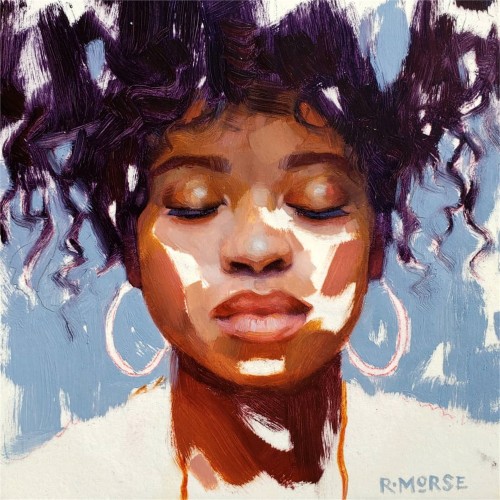 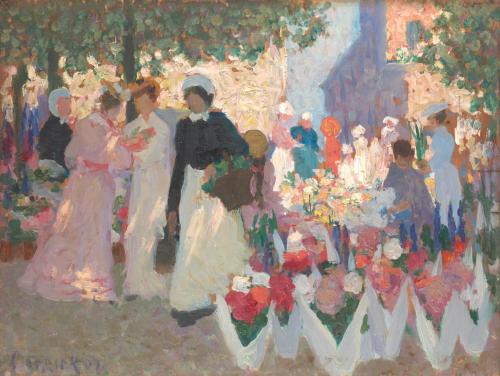 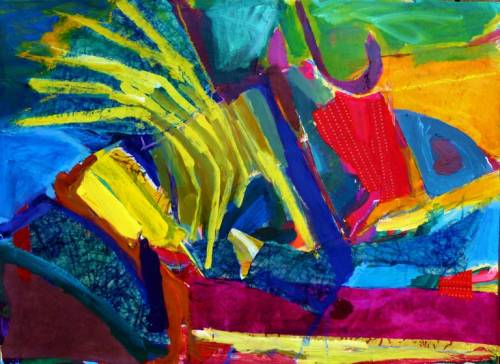 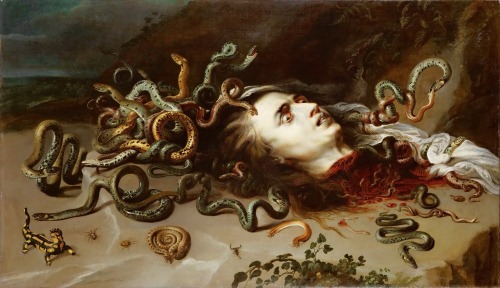 Painted by Francis Bacon in 1953

#francis bacon, #oil painting, #paintings, #art, #there's probably another upload of it on Tumblr, #but the search results gave me nothing with the title, #I feel this is somehow relevant to the Ghost fandom right now...
0 notes · See All
wtxchPhoto 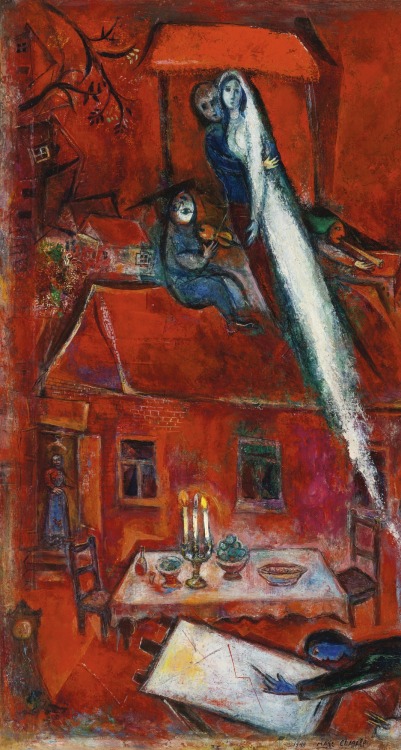 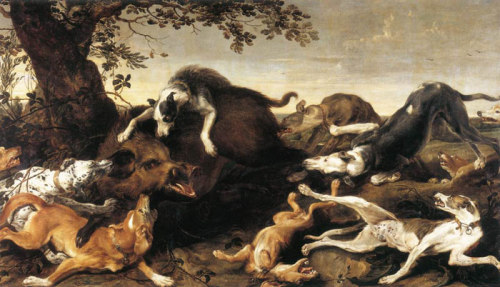 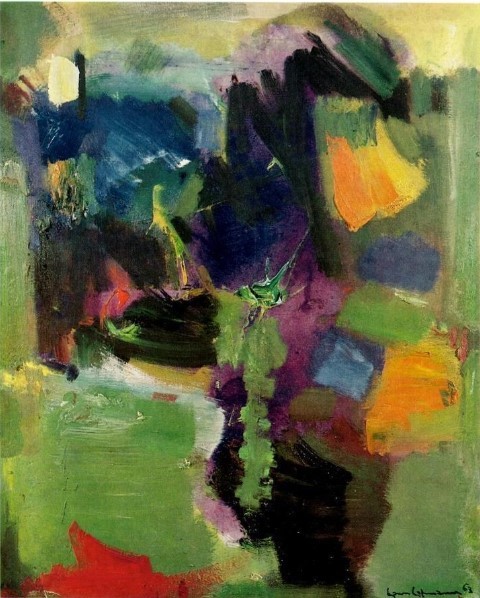 On June 1, 1918, the battle of Belleau Wood began. The Marines who fought there, cemented a legacy for generations to come. This was the first large-scale battle for the Marines and one that would be seared into the collective memory of the United States Marine Corps.

After the battle, a captured German officer would dub the Marines “teufel hunden. From that day on, Marines would be forever known as Devil Dogs. 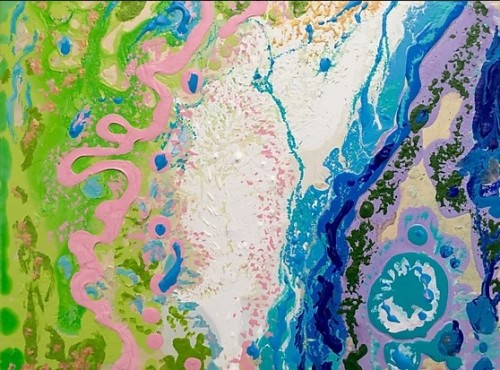