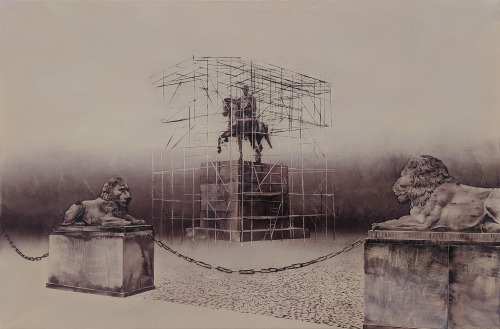 My rendition of Cain and Abel

This piece by Picasso was made as a response to the bombing of the Basque Country town, Guernica, in northern Spain, by Nazi Germany and Fascist Italy at the request of the Spanish Nationalists. It depicts the suffering and anguish of the affected civilians and the outrage of the artist through a range of hidden messages in the symbolism of elements presented.

One way in which he has incourperated symbolism is through the use of the monochromatic palette. The lack of colour evens out the focus of each figure,  introducing them as equal parts of one painting, linking to the fact that they are all civillians. Even if the artist had decided to include red blood from the figures, that would have created more focus on them therefore overshadowing the other elements.

Another symbolic element picasso has included is the farting bull on the far left. The bull is a symbol of Spain and a link to General Franco who ordered the attack on the city. The fact that the bull is farting is an insult to the General, which Picasso included to convey his anger with the him.

Picasso has utilised cubism and surrealism to make the whole piece seem jumbled and distorted which illustrates the panic and chaos of the scene. The inclusion of detached body parts and distressed figures exaggerates the feeling of discord and suffering. The artist has done this to communicate to the audience how atrocious an act this was.

Guernica was exhibited at the Spanish display at the 1937 Paris International Exposition and then at other venues around the world. The range of exposure that it recieved greatly helped bring national attention to the conflict of the Spanish Civil War, and the funds raised from the exhibitions went towards the Spanish war relief.

The scale of the piece is very significant, as Picasso has chosen this size to emphisise the horrors that occured in this city and to spark conversation and debate among highly influential people, getting them to rethink the effects of war.

Eve and the Penitent Sinners 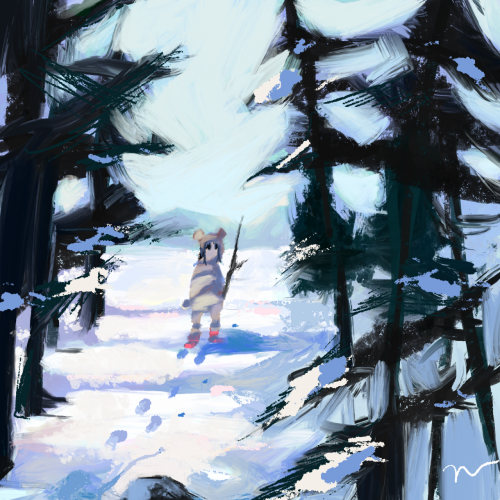 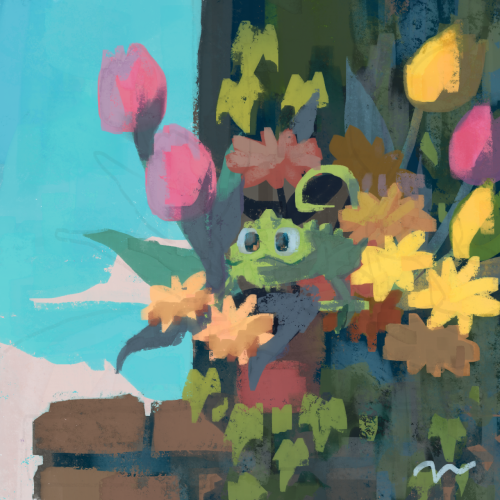 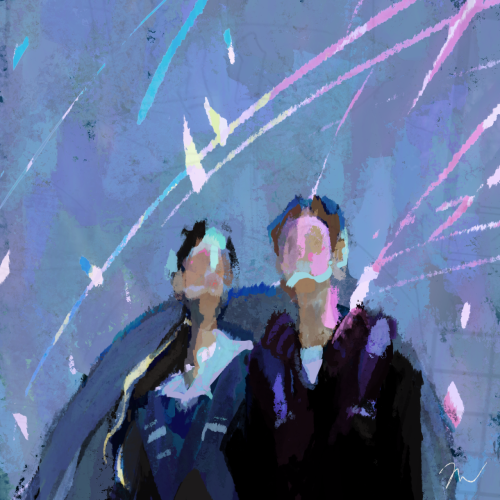 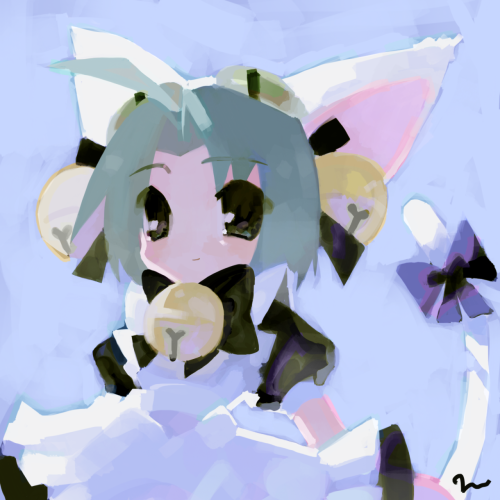 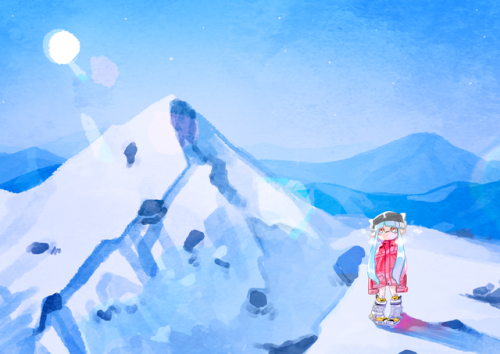 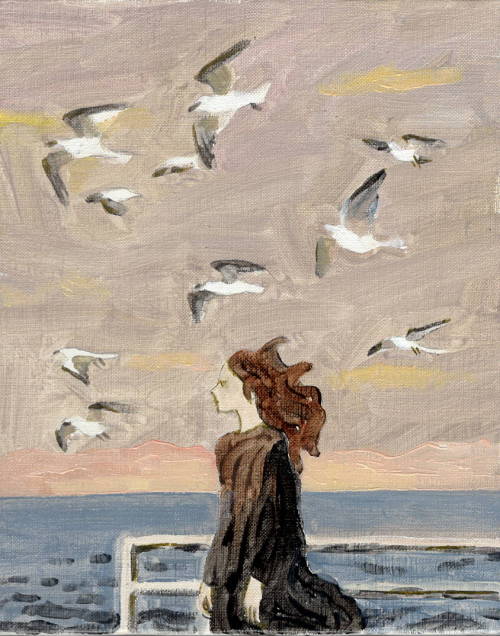 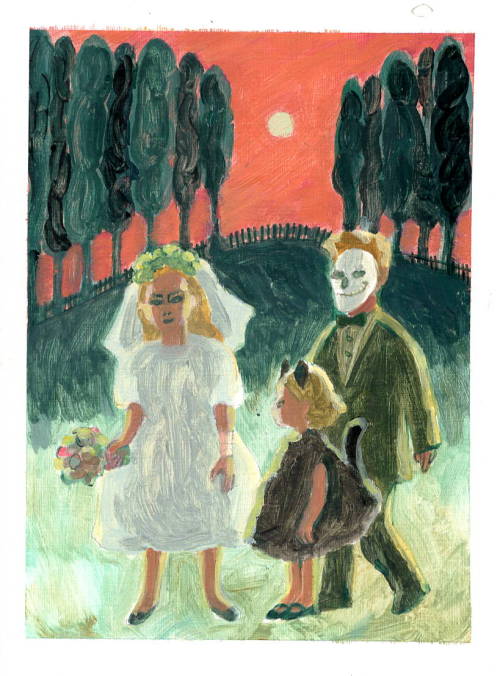 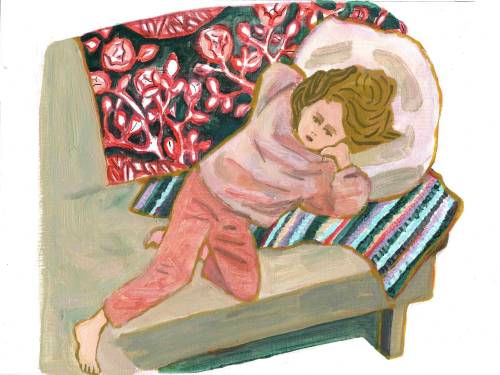 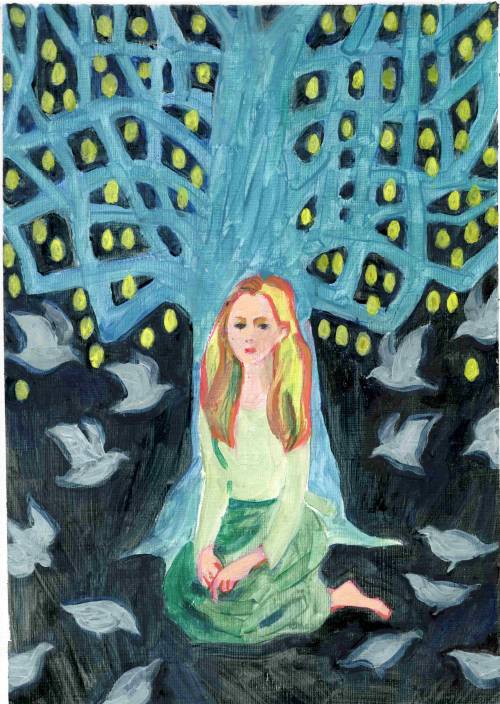 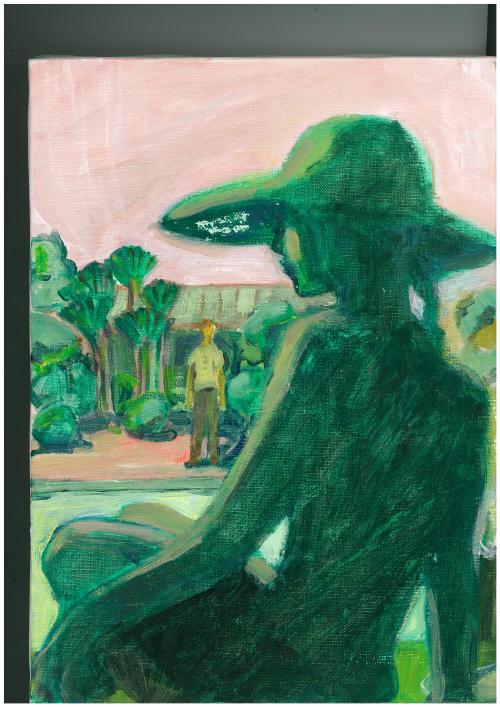 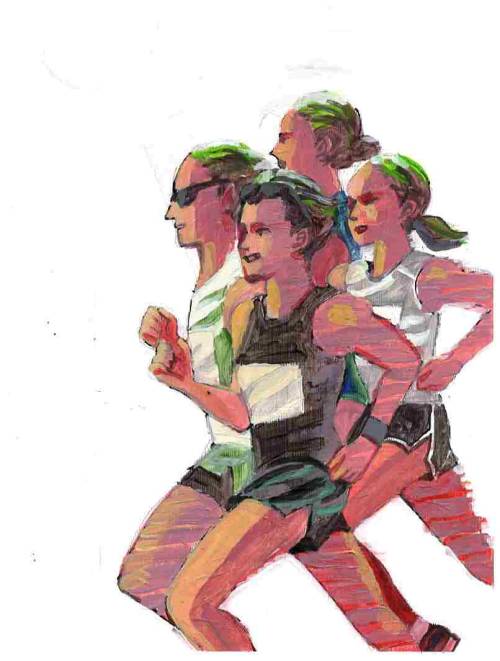 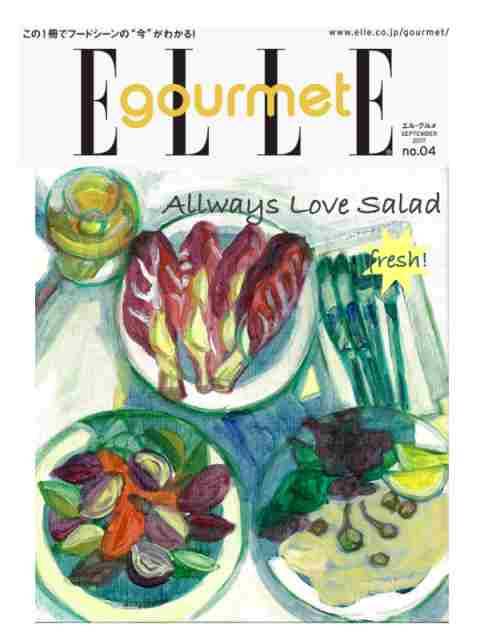