With everything going on right now, we need a message we can get behind. This is it. #HoloPeve 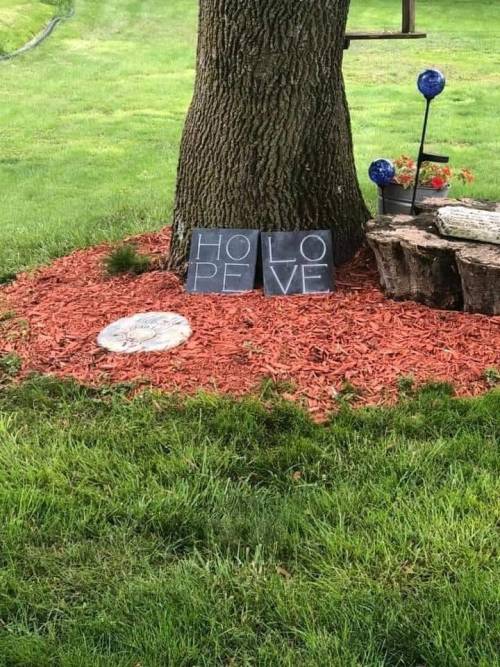 Somebody tell my dumb ass to go to bed 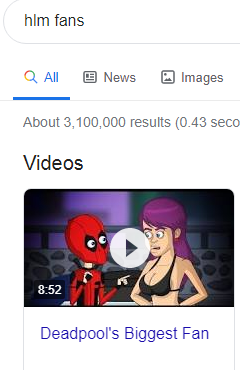 i did this in 40mns and my back is killing me 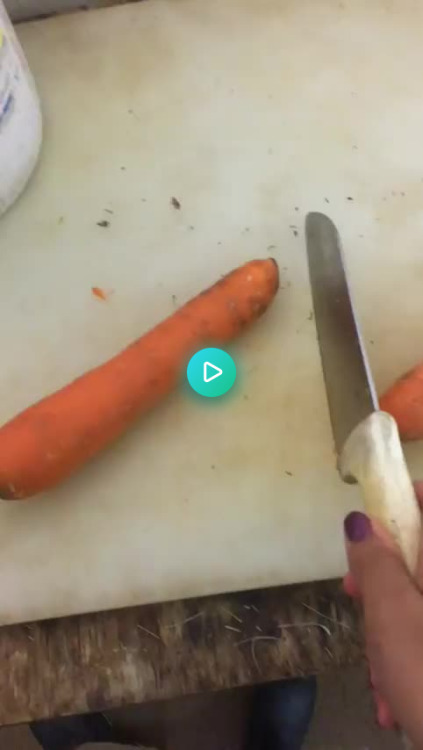 This is brand new on Amazon Prime!  Everyone is talking about it!  It’s the hot new thing!

Basically, we’re in a small town in New Mexico.  There’s a high school basketball game going on, and we have a fast-talking local radio DJ and a teenage girl who just bought a new-fangled tape recorder.  DJ guy sounds a lot like Matthew McConaughey, star of “The Texas Chainsaw Massacre: The Next Generation” (2001).  Anyway, he walks her to the local telephone switchboard, where she helps her mother routing telephone calls through the local switchboard (that was a thing that happened, kids), and he continues on to his shift at the radio station.

Soon enough, she starts to receive calls about strange happenings and then hears strange noises over the line. She patches it to the dude at the radio station, and he plays it over the air and asks if anyone knows what it is.  Soon enough, a guy calls in and tells an eerie story about secret military projects in the desert, and he heard that same strange noise!  Shit!  He says someone in town has a copy of the noise on a tape, and the girl runs to the library to collect it.  She finds it, they listen, and play it over the air again.  Soon enough, they have another call from an old lady in town who wants to talk.

They drive over and listen to the old lady talk about her life.  Basically, when she was young she heard a woman uttering a strange language before she disappeared.  She then had a son who uttered the same language, and then he disappeared into the sky.  Soon enough, the old lady starts to talk about sky people, and the radio DJ hears enough and leaves.  After some bullshit, the girl collects her baby sister and they all end up in a field outside of town.  Then the ALIUMS appear in their spaceships!  Shit!  A nicely-rendered mothership floats majestically into the sky, much like the vessel at the climax of “Close Encounters of the Third Kind” (1977).

We then see that the basketball game has finished.  Everyone is walking or driving home.  We return to the field, where we see only the radio DJ’s tape recorder, because he, the girl, and her little sister have been abducted!  Shit!  Also, THE END.

This was…good/fine, but not without its weaknesses.  The second two-thirds of the first half does a nice job of building up UFO-related tension, as we first focus on the girl dealing with strangeness over the switchboard and then move over to the military dude calling in with his story.  Through voice alone, he manages to instill a sense of low-level paranoia and weirdness relating to secret military experiments.  This was all nicely done as far too many ALIUM movies lack any sense of horror or paranoia whatsoever.

However, when the filmmakers attempt to repeat this in the second half with the old lady, it falls flat.  Hers is just one monologue too much, and it doesn’t really tie in with anything else.  (“Something happened to me once and now I believe in AYLMAO.”)  Overall, the characters are nice, but there’s just a little too much Aaron Sorkin-esque banter.  The first 18 minutes of the movie are just walking and talking, and a lot of that is providing overwhelming amounts of information about townspeople that we’ll never hear from again.  It’s a narrative conceit, much like a few other scenes in the movie, such as the long tracking shot from the switchboard to the radio station.  The finale circles back to the strangeness, but the trip there was just a little bit too clever for its own good.

idk what happened earlier but i feel fine now i think

i dont really know if i can trust myself tho 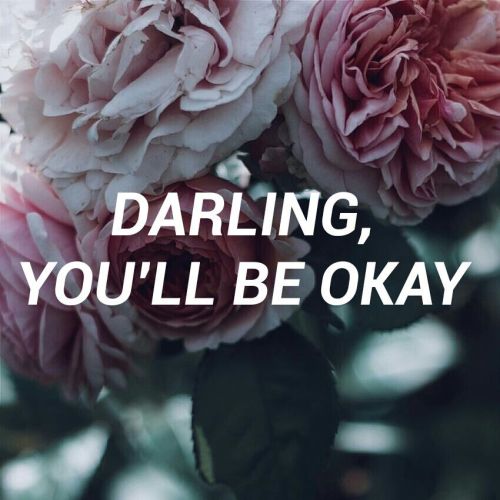 #SUPER4 HIDDEN SIDE SONIC BOOM THE LEGO MOVIES AND NOW UNIKITTY, #I JUST. I NEED IT., #OK, #RELEASE DATE WHEN???, #COME ON I NEED SOMETHING TO LOOK FORWARD TO., #PLEASE
0 notes · See All
nooneelsecomesclose17Text

In some random alternate Emmerdale lockdown episode, affair era Robert and Aaron with added PC Swirling with a long suffering look on his face because it’s the fourth time he’s had to tell them.

#it's where my mind went, #ok
6 notes · See All
glutenfreegarlicbreadPhoto

Our persian cat staring at our new pup 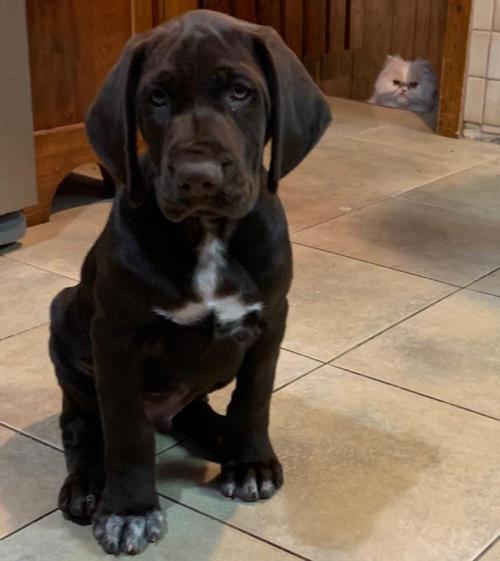 “Okay so we have our tagline— hemophilia symptoms may be totally unexpected… now what imagine perfectly represents that? An animated image of one of these unexpected symptoms? No… that gives away too much….”

“I’ve got it. How can we represent the unexpectedness of hemophilia? Bam. Dude chillin on a plane. Does he have hemophilia? Is he even alive? No one will know. That’s how unexpected these hemophilia symptoms are.”

(both voices in my head were John Mulaney)