Nice and sweaty and ready for you to lick~ 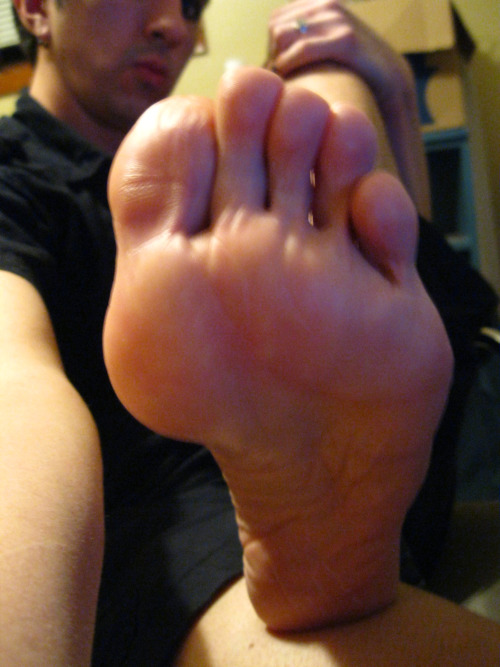 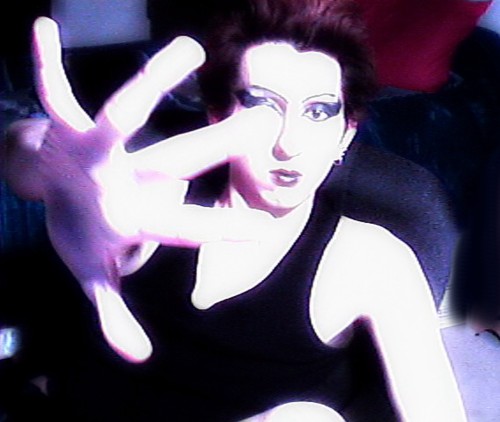 I don’t have a whiteboard but I do have a map that I can draw on and I’ve been using it to keep track of how many days I’ve been clean of self harm and this is what I have on my board at day 5 :)

#im going to make myself a lil treat at 30 days, #i hope i actually get that far lmao its not easy, #ok to reblog, #personal
0 notes · See All
thesuperiordadText

I don’t have a proper whiteboard but I do have a map that I can draw on with whiteboard markers that I’ve been using to keep track of how long I’ve gone without self harming and this is what I have on there at day 5 :) chicken man is a lil rubber chicken that I throw at my walls when I get urges

#self harm tw, #ok to reblog, #im gonna make myself a lil treat at day 30, #hopefully i make it that far its really hard but at least im trying?
0 notes · See All
toadsapphicText

i think i only actually really think of myself to be “ugly” when i compare myself to things that i’m not. i look at myself in terms of how feminine or sparkly or dainty i can look. and that’s not me. of course i’m not going to live up to standards that i’m not even close to wanting to achieve. feminine girls are beautiful, but i’m just not one of them. and that’s okay. butches have beauty that differs from femininity, and that’s okay.

At first, it didnt seem so bad. The Reds and Blues had gone off and left, and good riddance, Grif hated those guys. At least, that’s what he’d repeated to himself over and over since he’d seen the ships leave atmosphere. Now that they were gone, he didnt have to worry about getting into stupid situations. He could focus on the things that were important to Dexter Grif.

The first thing he did was take a nap.

The next thing he did was raid the fridge. Both at Red base and Blue base.

It didnt take long for it to sink in that the guys were really gone though. Grif had left the dishes in the sink, almost like he was waiting for the quiet, exasperated sigh that signaled Simmons had noticed. There was no Sarge tinkering in his workshop, no Donut to wander in on while he was in a compromising position.

No Carolina to sit by the waterfall and talk with. No Caboose to do… Caboose things.

The silence started getting to him after a couple days. A decade of shouting, of people being around and doing stupid things meant that the dead quiet of an empty moon was deafening. Grif played his music to keep himself occupied, and took a nap.

His music got old fast.

So did Simmons’, Sarge’s, Donut’s… It didnt take him long to make it through even the Blues’ playlists. Then he moved on to their movie libraries. The one movie that he ended up watching the most was their shitty Reservoir Dogs remake, though that one made him want to cry because of fucking Church.

The volleyballs were an attempt to try and bring some sense of companionship to him. And the project did seem to help, at first, especially given that he had to learn Spanish specifically so that he could voice Lopez. Pretty soon, he found himself supplying all the noise that he could. He talked to the guys and they had to talk back to him. Thats how it worked. Keeping track of time was pointless, he had oodles of it now.

The bases were cleaned within an inch of their lives several times. Maybe if he made Iris nice for them, the guys would come back? He needed them to come back. They were never coming back, were they?

I’m going to die alone here. And you’d deserve it, dirtbag. Yeah Grif, why the fuck would we come back for your selfish ass? After all the shit you’ve pulled?

#headcanon, #ok to reblog, #khristle writes, #its been a while since I got hit in the face with s15 feels, #there's more to it, #but thats what I was able to get out, #blast to the past: castaway, #surrcundedbyidicts
1 notes · See All
keiraknighltyText

anyone else ever feel like you’re on a timeline and you’re running out of time? like to fall in love or get your life together?? yeah cause same

Updog is such a shitty joke and also something that Zazzalil would absolutely do on Jemila. RIP J-mils.

(About damn time I drew some Firebringer art lmao)

Because nobody is appreciating them elsewhere, HERE!! LOOK!! I just varnished these paintings, and look how vibrantly the colors exploded!!

#my art, #artists of tumblr, #fantasy art, #these are both for sale if anyone is interested, #ok to reblog, #please ask me about them, #and tell me what you think!!!, #PLEASE!!!
38 notes · See All
usagichanpText

To everyone putting paper hearts in their windows: thank you

#ok to reblog, #whenever i see them it warms my heart, #text post tag
1 notes · See All
crvwlyText

very bored, very gay, what color should i dye my hair? (they/them)

#my face, #ok to reblog
7 notes · See All
richietoasterText

If you like my art, then maybe consider taking a look at my RedBubble!

I’ve been trying to put up more of my junior dexholder and other spe related works up there as stickers, prints, etc..! The new junior boys pieces should be up there sometime tomorrow as well! Reblogs would be greatly appreciated thank you!

#ok to reblog, #xavier.txt, #this is my small source of income until i open comms
10 notes · See All
storm-and-fireText

#i have so many families, #so many houses, #and i never play with them, #its not even good ones, #ts4, #personal, #ok to reblog
3 notes · See All
enderteethText

Have people figured out what happens in the “ant” dimension yet? My guesses are

new pajamas, can’t wait to wear them exclusively for the next twelve weeks

#my bod, #sensitive-to-touch, #quarantine couture, #ok to reblog
12 notes · See All
yanderemommabeanAnswer
Do you have any ideas for yandereverse TV shows like sitcoms or soap operas, reality shows, cooking channels, etc? All I have so far is basically Shark Tank for yandere shopping.

You know that show naked and afraid? or the bachelor/Bachelorette? How about a mix!

Ok so let’s say some show producers stalk a darling for every season, and they send out on a dark web website this pamphlet for how to win the darlings heart and what not. A list of likes, dislikes, hobbies, diseases and disabilities, sexual orientation, and some good photos you aren’t aware exist. (No nudes! Gotta have some standards! )

But to win the darling, ten people come to an island to survive. They have to prove they’d literally go through hell to be with their darling and show they have the skills to make sure they won’t “escape their love and devotion”.

People are allowed to severely maim and even kill one another but only during the last week of the challenge if Five or more contestants remain. However, if fewer than five are left, then they all get a 48 hour challenge/chance to soothe the darling and prove they’re the better choice.

Sometimes the darlings are utterly terrified and can’t choose so the producers make a fake decision and threaten the life of the darling if they protest or try to scream for help. Some thing have to be scripted of course!

Winner gets the darling and twenty thousand dollars to spend how they please along with the pride of knowing they survived the wild in the name of “love”.