The Joker better be as good as you clowns are hyping it up to be…..

#see what i did there?, #okay I'll leave now, #tha kid talks
11 notes · See All
arteriinaText

i’m “really” loving all their songs “du” you guys love them? if not then “see you later” because their songs make me “stay” “forever young"﻿

#okay i'll leave now, #god i'm so obsessed with blackpink's comeback, #i've been listening to square up for an hour
7 notes · See All
catatonicemotionsText

My last post was serious, so have something stupid! 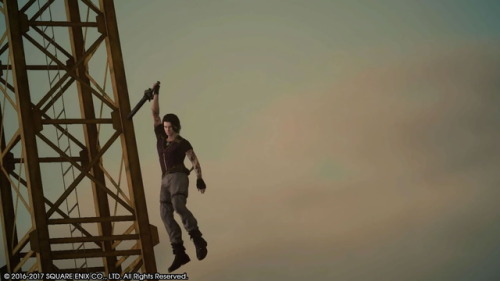 #out of books, #it works bc they're both dicks, #but most would still ride that dick, #okay i'll leave now
0 notes · See All
ryanthatsgay2Photo 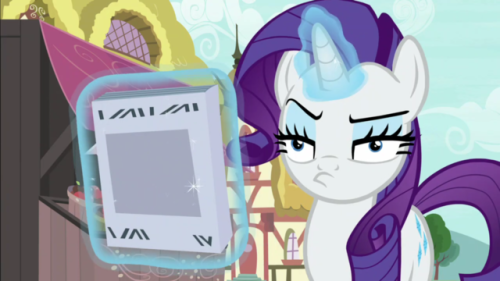 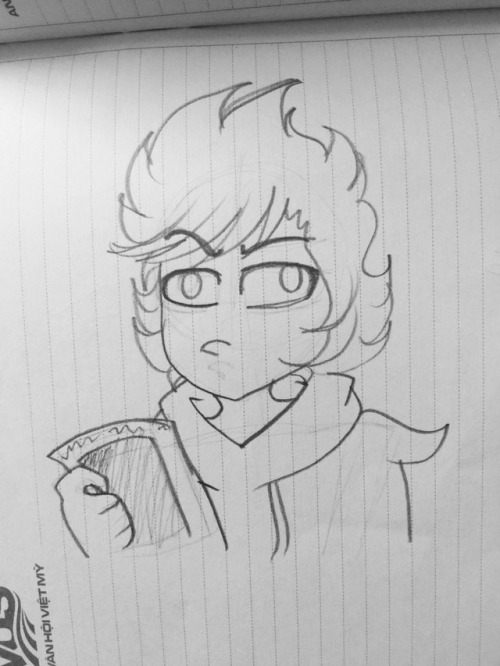 you can find right gems in the tags sometimes

#an example of a gem would be, #Garnet, #okay I'll leave now
0 notes · See All
forgotten-peggyPhoto 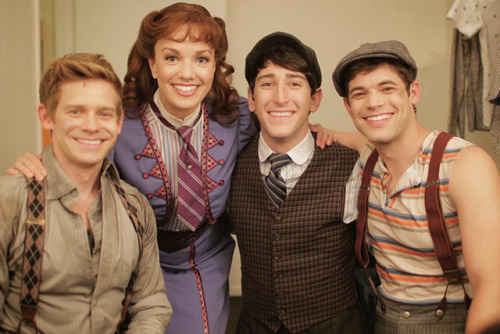 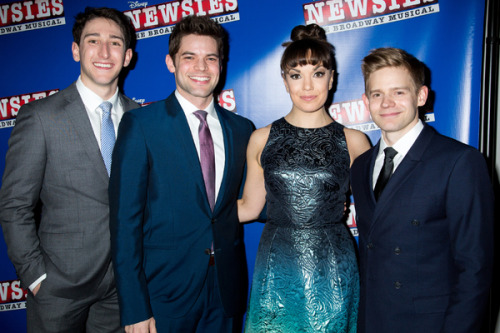 *hits pietro on the back of the head*

Wow that was SNOW COLD of you to do that! *throws a snowball back at him* time for pay back!

#I apologize for nothing, #welp it was ICE knowing you, #okay I'll leave now
2 notes · See All
gatormeisterText

So if two Gems were to fuse on accident would there be a little conFUSION.

#okay I'll leave now, #except I won't, #i regret nothing
5 notes · See All
lovebugtaemText

So I know people have already ranted about this and posted it. And I know I’m just following along by posting this so and no, I don’t need Jack to see this to validate my opinion(?) so nobody say shit about that again.

Jack is a person. He doesn’t need to be the god damn best at games or needs to be better than someone else. He is himself and he doesn’t need to be compared to other people let alone someone who is is god damn friend. Just because he didn’t get the puzzles right fast enough or didn’t get them all in one episode doesn’t mean he’s dumb or stupid or that Mark is better than him. Jack has feelings for fuck sakes and insulting him over shit so stupid is wrong and saying someone is better than him just because they got the puzzles faster. It’s Jack’s playthough and he can play the damn game how he wants to play and as long as he’s happy and having fun, that’s all the matters.

It’s a game in the end of the day and it doesn’t fucking matter how well you do on it or how much you’ve finished it. So what if Jack didn’t finish the puzzles? So what if he took extra time to finish them? So what if Mark used a walkthrough to do some of the puzzles? So what if Mark finished the game in one episode?
Jack isn’t better than Mark, and Mark isn’t better than Jack.
So stop COMPARING THEM FOR FUCK SAKES.
I’ve seen this so much and it pisses me off because they’re there own people and don’t need to be compared to each other.

Now this doesn’t mean go shit all over Mark and all that because where is that gonna get you? No where besides being an asshole for insulting and attacking others. Don’t attack/insult Mark and don’t attack/insult Jack because it’s not cool or right at all and people need to learn how to think before they speak.

gerard way named his child bandit and his cat mitch. why is he like this

#fuck i love him, #but also who gave him the right to exist, #why is he like this, #why am i like this, #okay i'll leave now, #sorry
0 notes · See All
blackberryteapotPhoto 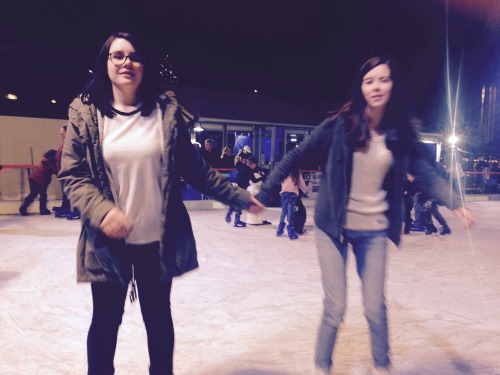 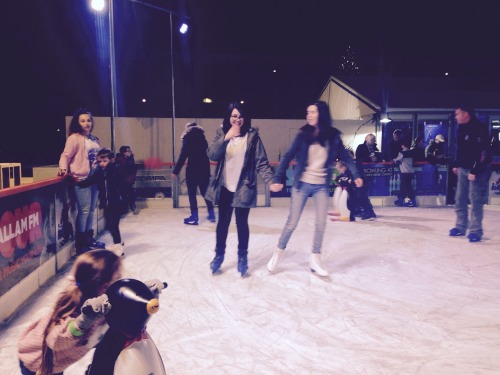 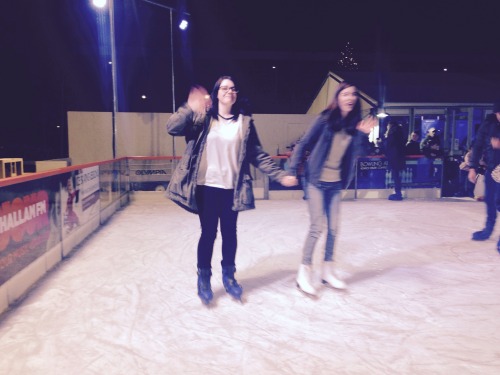 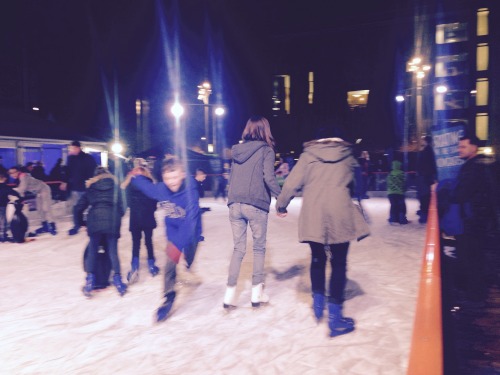 Girls and, or boys that are like 8 ish will never understand the struggle of wanting to be a PUSSYCAT DOLL so bad.

#am I right?, #or am the only one who still jams hardcore to them in the 2015?, #okay I'll leave now
1 notes · See All
karensfrankText

#personal, #I think that's why I get excited to go because they are always so nice to me, #and they are good at their job thank god, #okay I'll leave now, #sorry for getting personal
1 notes · See All
Next Page