Based on a conversation about a drunken Rhys becoming a mess and a romantic puddle over me.

TW for mentions of alcohol and drunken shenanigans.

Having OCD and ADHD is wild. My brain is like “you WILL focus on this one specific thing and you WILL NOT lose that focus or else you will DIE” and then 5 seconds later it’s like “wait I forgot what we were doing lmao you want ice cream?”

#officially, #okay to reblog, #xav speaks, #also like, #my ocd is diagnosed whereas my adhd isn't diagnosed so doctors are just like, #your ocd sure is fucked up, #nd I'm here like perhaps that is because you're actually seeing symptoms of my other mental illnesses fam
1 notes · See All
milk-teethsText

Im actually feeling okay with myself for once.

It’s been a while since I’ve written something based on this prompt list. Figures that now is a good time as any.

Here’s a short thing based on “falling asleep in the other’s lap” for those soft fuzzy feelings I need atm.

*deep inhale and takes a sip of v8 juice*

It’s come to my attention that people think it’s their fucking business if someone is passing or not. Well news flash mortals, it fucking isn’t. You have no fucking clue what is going on in their lives and you have not right to be judging. Some people can not afford what they need to even look close to passing or cause of health reasons can’t wear binders or do certain things. You need to keep you little noses out of people’s business. So trans people a bit of fucking respect or we are going to have problems.

Also yall better be supporting mlm, wlw or ships that align that way or at best respecting them, We aren’t here for you fos, we want to be noticed and treated like normal people. Also respect pocs and others along those lines. I’m really stick and tired of what bigotry around here. Just be fucking respectful, be a decent human, for the love the divine.

#shay squeaks, #psa, #okay to reblog, #sorry im ticked at the lack of human decency i have been seeing lately
1 notes · See All
homosexualspockText

October means Jim gets to take Spock on Midwestern fall festival dates where Spock takes the corn mazes way too seriously, is frankly confused by the sheer amount of pumpkin-incorporated foods (“I am failing to see the logic of including pumpkin in a chili dish, Jim”), and gets kissed at the top of the ferris wheel at night

#i just want them to have fun and be in love, #okay to reblog, #zip it elliot, #spirk, #star trek
55 notes · See All
scrapbook-of-y-our-memoriesText

lol my therapist recommended tumblr to me

#personal, #therapy things, #okay to reblog, #she was like ‘i don’t know much about it but maybe you could explore it!’, #and i was like ‘yes i’ve had so many’, #brb making 8 sideblogs again, #exploring different interests
7 notes · See All
ohaberdeenText

Summary: AU. Peter Pettigrew realizes his mistake on joining the death eaters and seeks the help of his childhood friend, an auror for the ministry with connections, Shay Lupin.

1 What is your S/I name and pronouns?

His name is Aiden and its he/him

2 how similar is your S/i to you? Are they a carbon copy? Completely different or a mix of the 2?

He is a mix between me and different in that it’s me, but with the character development that being a super hero would possibly bring!

3 does your S/i have a full backstory yet? Or is it still in the works? If it’s done can we see it?

So the backstory is that he lives in a alternative reality New York where instead of technology, magic was the main source of stuff people did! And he became the spiderman of that world when a radioactive spider bit him (just cause it’s not mainstream doesn’t mean tech doesn’t exist in the world)

4 how did your S/i feel when they first met your fo? How do they feel about them now?

Well the only fo they got is a platonic one in the form of @werewolfpine and their S/I and he was busy with trying not to die and like 6 other spiderman so he didn’t really give individual ones much focus, but now he feels like they’re really good friends that he can trust and rely on

5 do you speak about your S/i in the first or third person?

I normally go with 3rd, it’s more comfortable for me

6 has your S/I gone any design or story changes since they were made?

7 give us 3 random facts about your S/i!

8 does your S/i have any powers?

On top of the normal spiderman powers he also has a array of magic he uses to fight!

9 does your S/i have any hobbies that you don’t have?

He’s a lot more into journalism then I will be, be it including games or otherwise

10 how many S/I do you have? Do you use the same S/I for multiple F/os or make completely different ones?

I normally only make one for each different type of media, if it’s like a game series like persona or dragon age where the new cast doesn’t really interact a lot with the old and it’s a new player character I would make a new one (except pokemon, they just region hop because that’s not that hard if ash ketchum can do it)

11 does your s/i have one outfit they’re always seen in or multiple?

Well he has a variety of normal outfits and his super hero outfit! I might make a few alternate suits for him, like how spidy has a few versions hes gone through

I unfortunately do not have a picture of him, I haven’t drawn him or gotten commissions of him I should though

13 would you ever want to cosplay as your s/i?

Nah, I’m not much for cosplay, I’m more of a writer type of guy

14 does your s/i get jealous easily?

He isn’t, that’s where he’s like me, I’m not much of a jealous person, I might envy or want something someone has, but not to the extent of making people feel bad over it

15 does your s/i interact with any other self shippers s/i?

Like I said in a previous question it’s just pines and his S/I!

#giving my boy the arcane spider the content he deserves tbh, #arcane spider, #okay to reblog, #ask meme, #arcane writing, #i edited to make it easisr to read!
1 notes · See All
arcanewhimsyText

The video: and in my previous video examining grief and felix in three houses

Me: oh hell yes let me watch that with my husband in there let’s goooo

(Not for NSFW blogs)(Leave Caption)

#me, #my edit, #okay to reblog, #SoundCloud
2 notes · See All
lavraiecaptureText

The Thief (Ship: Us Against the Universe)

He raised an eyebrow and pursed his lips, falling into a gritty laugh as he ran down the steps to meet her, attempting to pluck the gem from her fingers.

She moved it out of his grasp, shoving it back in her pocket. Looking up at him, all smug, she asked, “Did you doubt me, Master?”

#oh yes, #a partner in crime fic, #ship: us against the universe, #myfics, #okay to reblog
2 notes · See All
rhys-ravenfeatherText

As I’ve gotten older, my ideas for characters have somehow simultaneously gotten toned down AND gotten more out there.

Me a couple months ago: This character was originally half-raven, then I tried making her a wendigo…I think I’m just going to make her a normal human instead.

Me some time later: This girl is half-lizard, and is ALSO a chupacabra!

#rhys-ravenfeather signing in, #okay to reblog, #spoilers? maybe?, #i mean at least one of those stories is probably YEARS away from happening so things might change?
0 notes · See All
birthofvcnusText

i have respectfully decided to pass away 💛

There always has been. #artists on tumblr, #Illustration, #doodles, #vent, #okay to reblog, #actuallyptsd, #actuallymentallyill
2 notes · See All
suffertheskyChat
me: hey, if you're having trouble dealing with anxiety at work, you can do what I do! I just dissociate a little bit and can coast through the day pretty well because even if I screw up, it's not really me and nothing is real!
my sister: uh .... yeah, you know that's not really normal, right?
me: what?
my sister: all of that
me: :c
#dpdr, #dissociation, #actually dissociative, #okay to reblog, #did, #dissociative identity disorder, #bpd, #borderline personality disorder, #anxiety
6 notes · See All
chuchuflowerPhoto

based on a conversation with my therapist 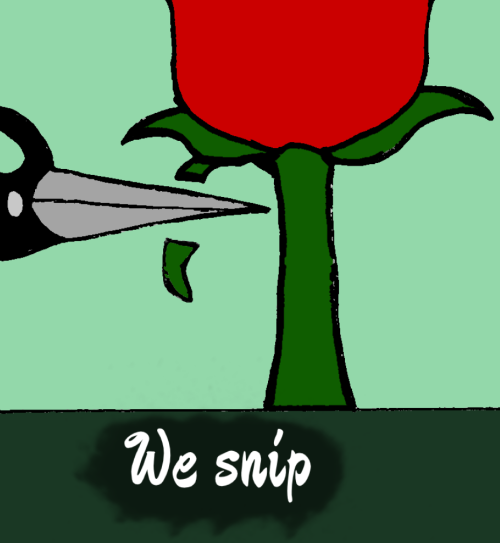 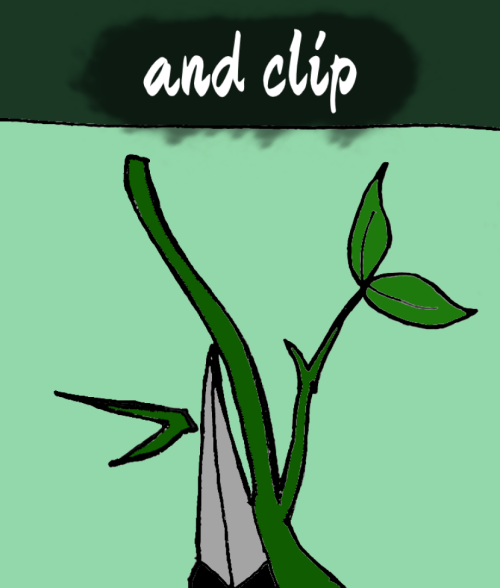 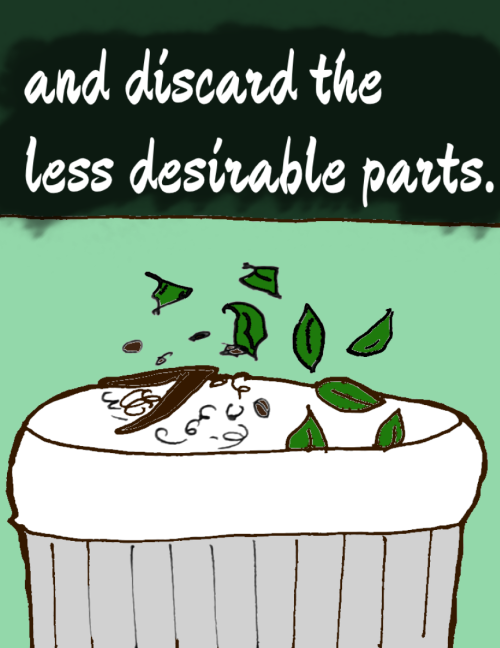 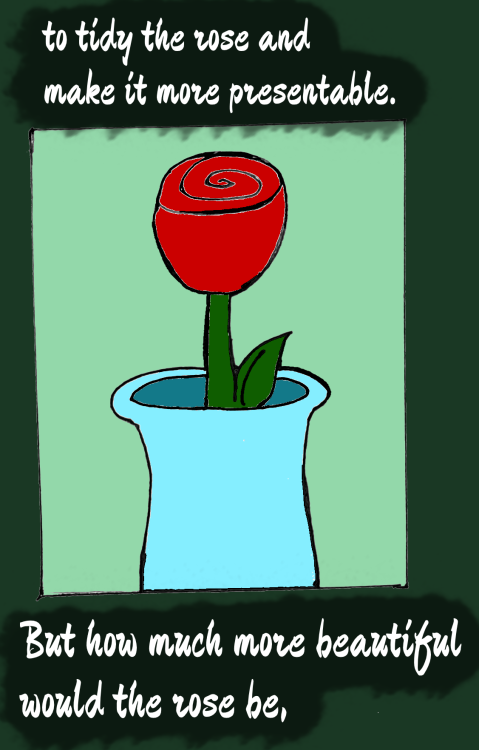 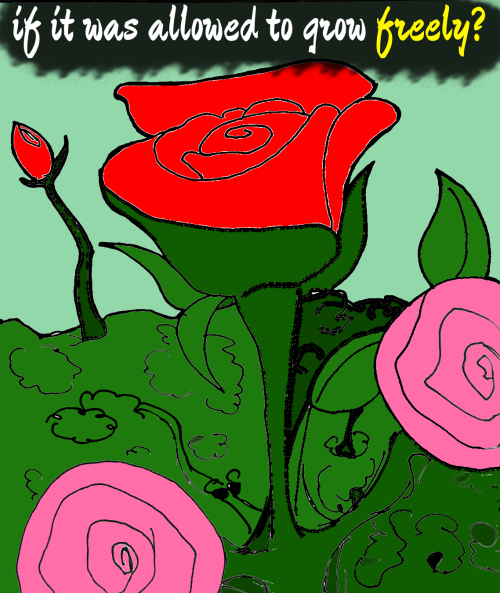 #chuchuart, #idk if that's even a tag, #like I'm not an artist but, #I wanted to share this, #okay to reblog
1 notes · See All
Next Page