Favorite Looks of the Week

Not really sure about this one :/ 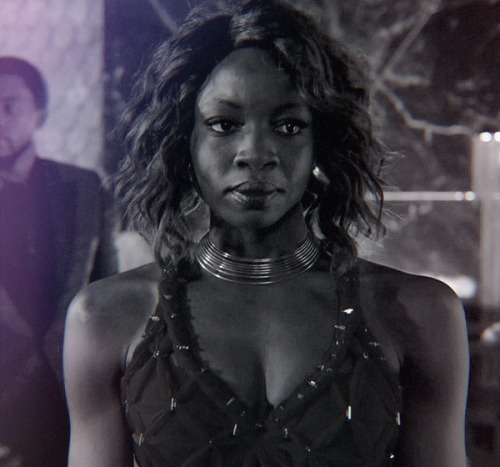 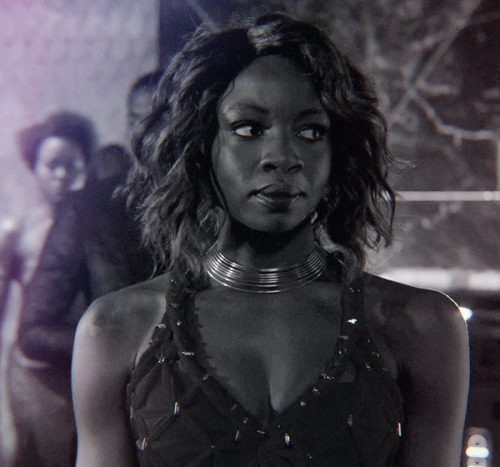 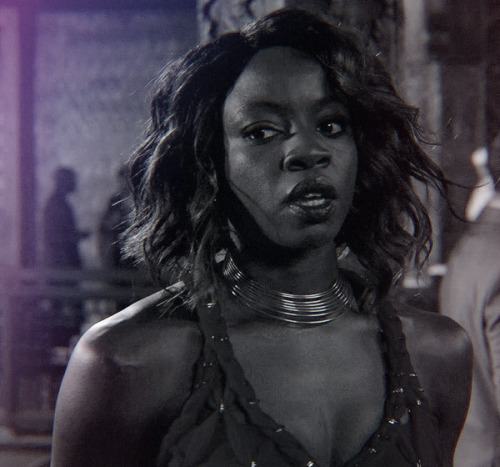 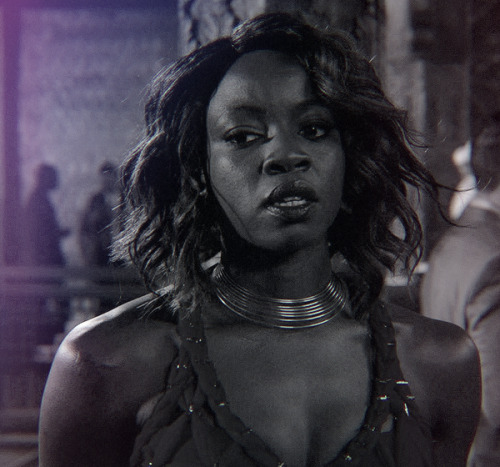 Calling all Black Panther fans ^^
Come talk with us on Discord: https://discord.gg/Ppju6pY

Thanks for tagging me, @you-guys–are-losers​!!

Here’s something from chapter 23 of Boyfri(endgame):

She could barely feel her legs under her when the car veered gently towards the curb and stopped, letting her out. MJ slung her backpack on and stumbled out. Somewhere between shutting the car door and taking two steps down the sidewalk, she went into a kind of trance and forgot to take the elastic out of her hair like she’d planned. There was a slim girl in a black dress standing maybe ten feet from her, gazing at a storefront. A few things gave away that this wasn’t just anyone―the woman with perfect posture and watchful eyes who was so obviously guarding her, the building they were standing in front of, and the fact that the girl’s silhouette, from her narrow black dress to the braided hair she’d arranged like a ‘60s beehive, screamed Audrey Hepburn in Breakfast at Tiffany’s.

MJ had known about the dress code, and that they were meeting at the jewellery store, but it was still surreal to walk towards a princess dressed as an iconic film character. It was like a really weird, super glamorous dream. Her throat was dry, so she could only swallow and nod at the guard, who had noticed her first. She must have said something under her breath because then Princess Shuri turned to face her. Sliding oversized sunglasses down her nose, she grinned at MJ.

Tagging: @spiderman-homecomeme​, @seek-rest​, @eowima​ and, once again, anyone who’d like to share a sneak peek of their work!

Marvel characters who would be in Gryffindor

Yeah, yeah, whatever, I love it so much. 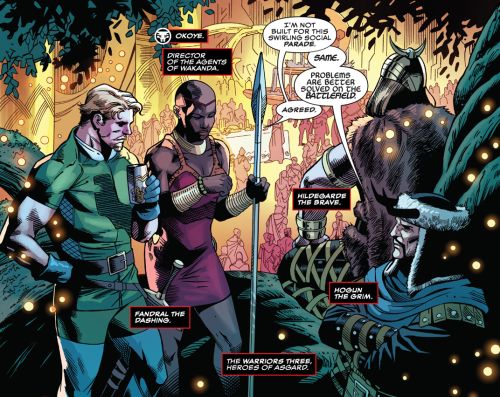 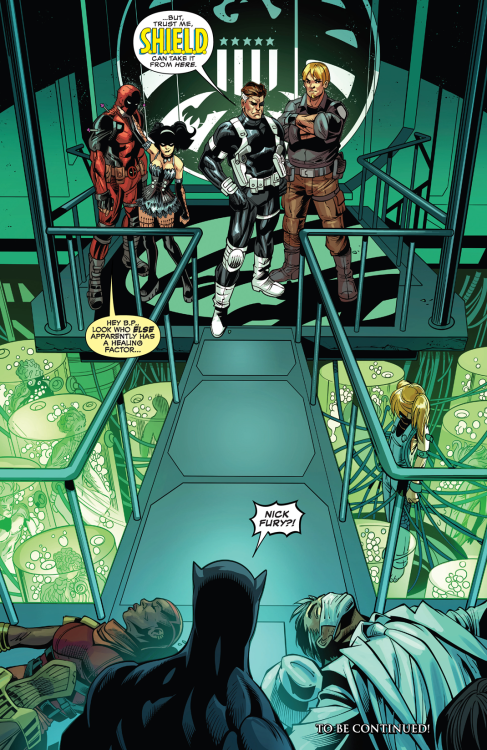 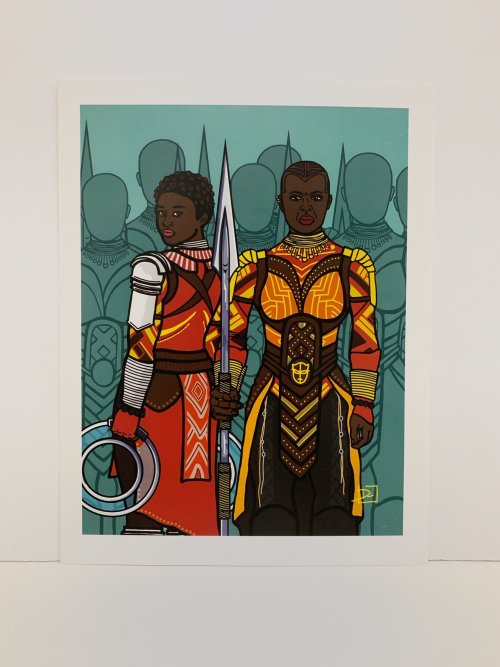 2019 chibi(not quite chibi) versions of Black Widow, Gamora, and Okoye. 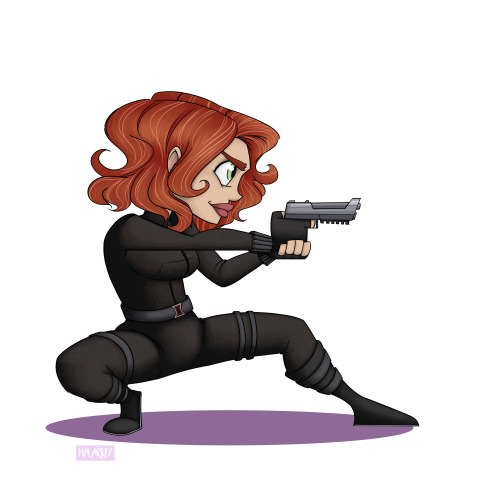 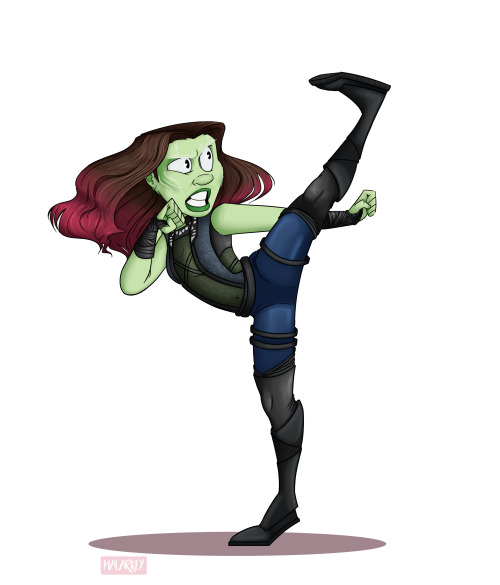 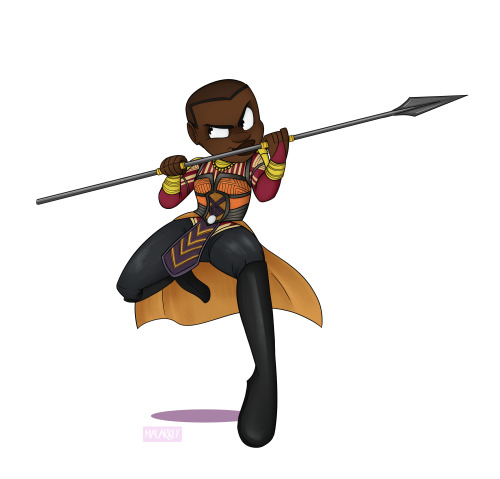 “If all of the kings had their queens on the throne

We would pop champagne and raise a toast.” 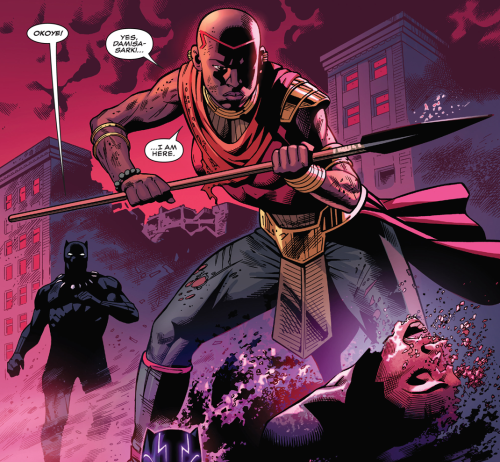 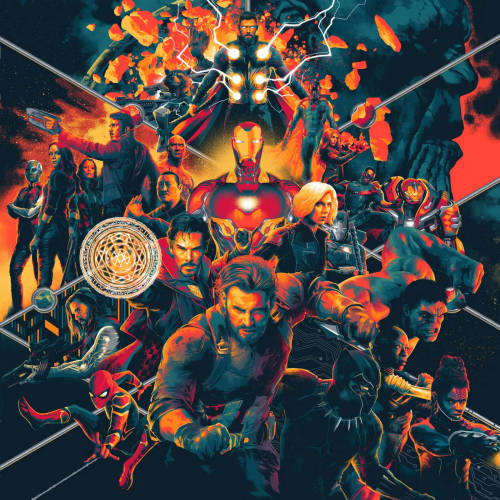 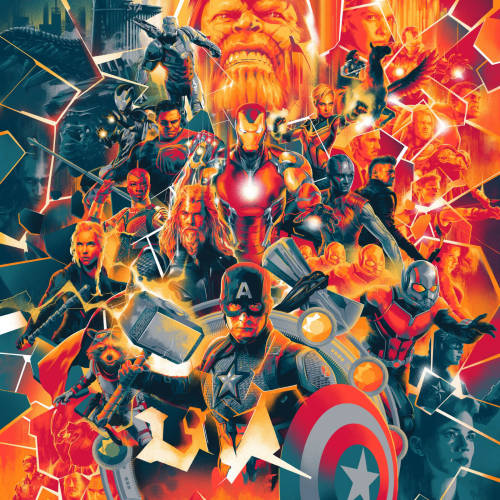 shuri 🤝 okoye
↳ disappointed by the rest of the world

this is probably an unpopular opinion but…

but i ship danai gurira and chris evans 🤭

I think it is a tragedy that I’ve so rarely seen a female character deal with the issue of honor. They have to scratch and scramble for survival, acceptance, acknowledgment so they rarely have the privilege of turning their attention to such high minded ideals as honor.

I think that was what most stood out for me about Okoye and Black Panther in general. Wakanda was a world in which women were already accepted and acknowledged as powerful and so they could focus on the things that truly mattered to them specifically. Rather than having to fight for acceptance on behalf of all woman kind. She could focus on things like honor and loyalty.

“For Wakanda? Without question.”

What an incredible character.