Ⓒ to the owner

Happy Tuesday to all the Shangirls out there 🥰

Heading into a new week.

And it’s such a stupid thing to have this breakdown over, isn’t it? Because it’s about Harry, of course it is, but it’s not about the way Harry looks at him now, those shadows of fear and loss and memories in his big eyes, or the way he touches him now, with hesitance and delicacy and worry, or their stilted conversations where they say fuck-all to each other and just expect the fucking subtext to take care of the rest, but it’s just. It’s just, like.

a grocery list pinned to the blue by dangerbears 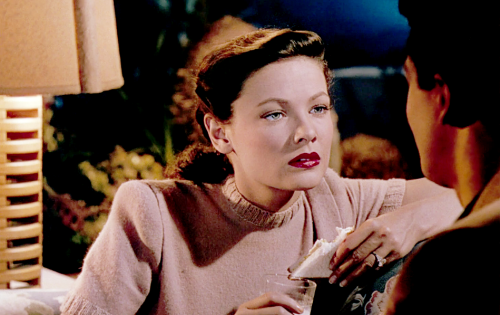 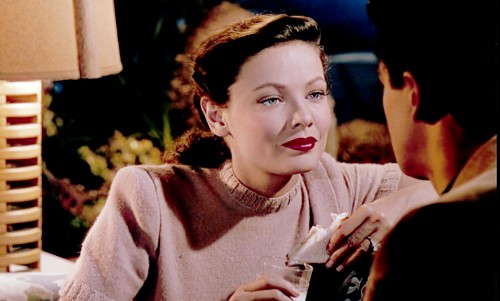 How vain, without the merit, is the name.

Forgotten Arcade Games Volume 9 - Super Cross II (5th Stage 170.200 Points)
I don’t know of anyone who has ever got past the 5th stage… I was close though, so not going to give up!

Let’s start the week with some Shomo vibes 🥰

I really miss them together, I really miss Tomo too. But I’ll be forever grateful for all the memories that will live with me ‘til the end ❤️

some Steven Universe AU from archives 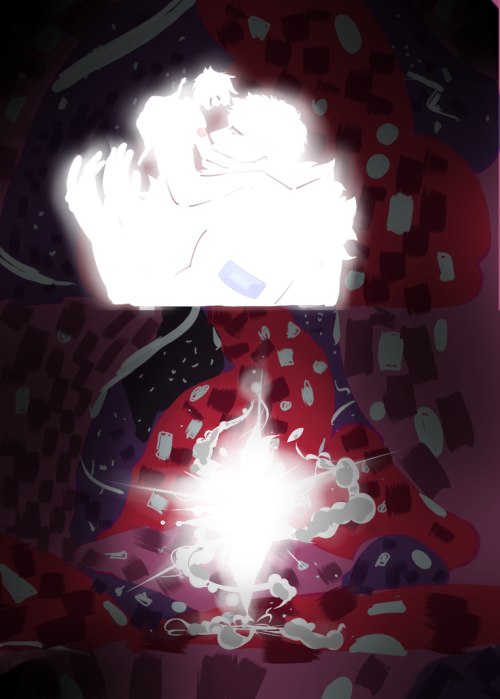 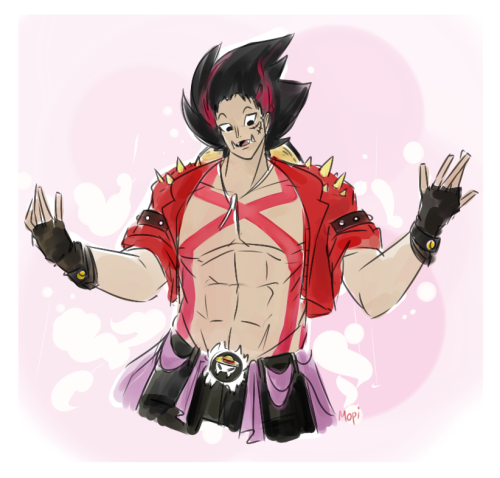 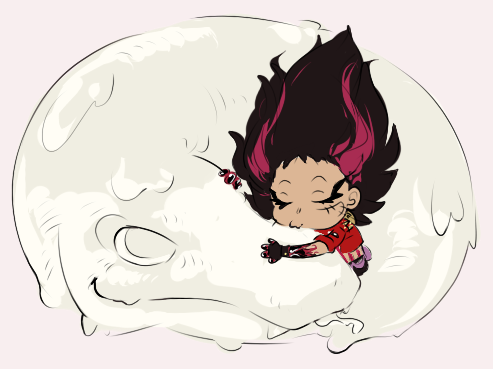 Being nobody also has its advantages. Nobody knows about your existence and nobody can kill you….

Was I made from a broken mold?