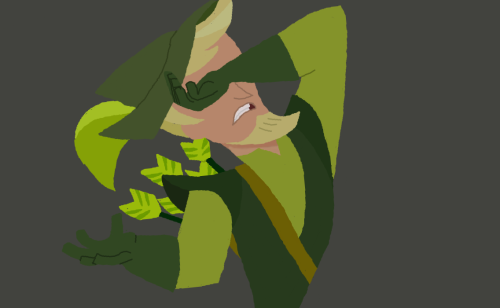 I just watched like two minutes of Arrow Ep2 and like holy shit it’s so needlessly edgy how did I watch this shit?

Like Oliver queens just came back from being presumed dead for 5 years and instead of everyone being like “oh thank god he’s alive” most of the people around him are just angry at him? And he’s so moody too like dude you’re finally back home lighten up a lil??

You’d think he’d be the one whose suspended in time cuz he’s been away from regular life for 5 years, but everybody around him can’t get over what happened 5 fucking years ago like I can’t remember what I did last week how are y’all capable of holding a grudge against a DEAD MAN??

I can’t believe I ever tolerated this bs, but thank god i got out of that when I did

[DINAH LANCE] is currently looking for [OLIVER QUEEN/GREEN ARROW]. This character should be [35+], and resemble [UTP]. If you apply for this character, you [DO NOT] need to contact the requestor before applying!

[DINAH LANCE] is currently looking for [HELENA BERTINELLI/HUNTRESS]. This character should be [30+], and resemble [UTP]. If you apply for this character, you [DO NOT] need to contact the requestor before applying!

OLIVER QUEEN and HELENA BERTINELLI have been added to our WANTED CONNECTIONS page. Head to the main to find the rest of our MOST WANTED list!

Caught in the Rapture Chapter 30: The Beginning has been posted!

Read on AO3 or Fanfiction.net

Summary: AU. Being the daughter of a ruthless and notorious crime lord, Felicity Smoak didn’t think her life could get any worse. When her father unexpectedly sells her in marriage as a peace offering to his enemy, she quickly learns it’ll take more than just her sharp intellect to survive. But what starts out as a sentence worse than death may actually be her only shot at freedom.

Bruce: you deserve an award for putting up with me…

#bruce wayne, #oliver queen, #bruce x oliver, #but like im a friendship kind of way, #or not i don't give a fuck, #batarrow, #is that the ship name?, #if not we missed out on a cool ass name
5 notes · See All
dollyreblogsAnswer

One time he ended up accidently doing a show himself when snooping in the wrong place. Naturally, he did an archery act that impressed many people.

“Quite the skill, Detective Queen. Are you sure you don’t want to join the circus?”

“I’m not joining your little creep-o crew, you sociopathic child.”

Oliver: If you’re really a circus, then how come you don’t have any clowns?

Eiji: Duh, why do you think we have Akira?

Oliver: Shit, you’ve got me there.

Akira: I CAN HEAR YOU TWO, YOU KNOW!

Oliver: If you’re so innocent then WHY DO YOU HAVE SO MANY VILLAINS COMING TO YOUR CIRCUS?!

#denji yamisoka, #Oliver Queen, #Circus's are neat, #Yamisoka Circus Au
5 notes · See All
scottishaccentsareawesomeChat
Oliver: We met at our parents' companies' parent company picnic. His family is the Boston Van Horns -
Barry: - Stop. Cut to the end. Do we hate him?
Oliver: He dumped me when I lost all my money... never called me, not an email, nothing.
Barry: Ohh, we hate him....!
#incorrect quotes, #barry & oliver, #flarrowverse, #gay oliver queen, #original: 2 broke girls, #barry allen, #oliver queen, #barry allen is a true bro
5 notes · See All
dailydccomicsPhoto 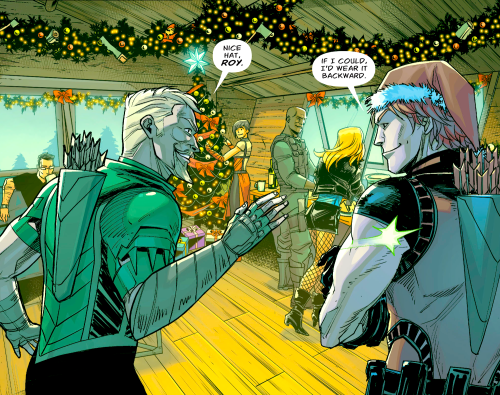 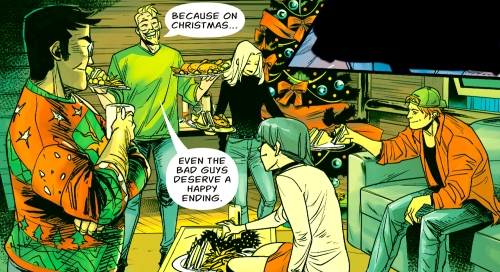 Oliver, tired from rehearsals: How long does it take before you start hallucinating from sleep deprivation?

Karen: how do you know?

Babs: there’s a flying shark behind you.

Duke: I’m at that point in my life when I just go “everything else in my life is weird, so why not?”

What Everyone else says to Dick and Babs as a couple
Me: Why does Dick say your name like that? Like, we get it you’re in love, stop being so loud.
Jason: You two are the most extra couple to exist.
Tim: No! You do not wanna end up like Bruce and Selina. Get your shit together, both of you.
Stephanie: You two are honestly the worst couple to know, you’re both crazy hot, disgustingly in love, and go on dates by parkouring around the city together like…relax, we get it
Cassandra: There is a lot of sexual tension here and I feel very awkward so I’m just gonna leave you two alone
Duke: You two look disgustingly like you want to eat each other alive so can you both chill the fuck out?
Damian: If you two wish to have intercourse would you please do so at your own home and not in the manor where everyone can hear you
Bruce: I don’t know why you ever tried to hide your relationship, we all knew about it.

Bruce: What do you think of Jason’s plan?
Me: I respect the audacity, but I can’t condone the stupidity

Me: I’m a Bisexual woman dating a man, so what?

Me: I have seen enough in my life to say…what the hell is wrong with Jim Gordon? Like, Jim, do you need help? Jim, please. Get some sleep.

Tim: If I drew a mustache on Billy, would he still have it when he turned into Shazam?
Bruce: this is why I allowed you to be Robin, you’re asking the right questions. Now hand me that sharpie, and get in the car
Me: What the hell is wrong with you both?

Cassandra: *aggressively signing*
Oliver: What did she say?
Me: *bluntly* That she thinks you’re an idiot

My Writing
Fandom: Arrow
Characters: Laurel Lance, Oliver Queen, John Diggle, Quentin Lance, Captain Stein, Lucas Hilton, Frank Pike, Moira Queen, Thea Queen, Roy Harper
Pairing: Laurel Lance/Oliver Queen
Summary: The confrontation between the Hood and SWAT on the roof of the Winick Building goes differently, altering the course of Laurel’s career, relationships and efforts to save her city forever, the shockwaves of such an altered path making themselves felt throughout her family and friends.
*Can be read on my AO3, link is in bio*

Laurel was still having trouble processing what had happened at the memorial.

happy anniversary to my favorite TV couple, felicity smoak and oliver queen. they deserved all the love and happiness in the world. here’s a little something they inspired me to do.