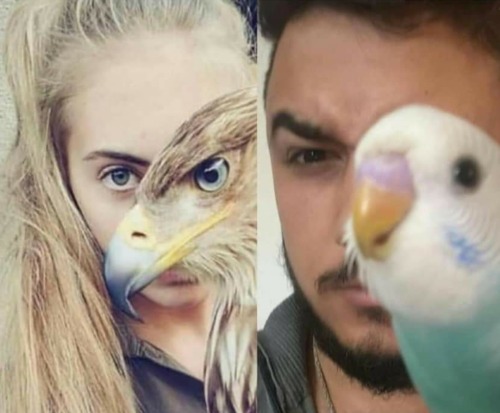 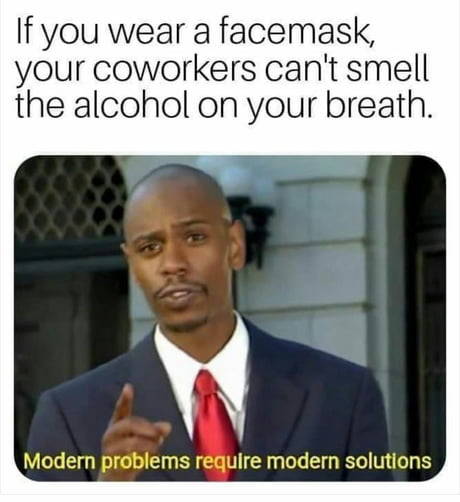 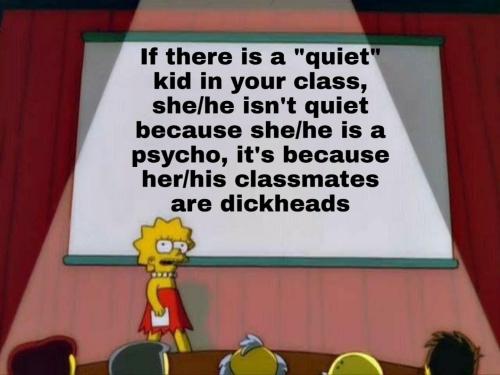 When late nite was your only friend. 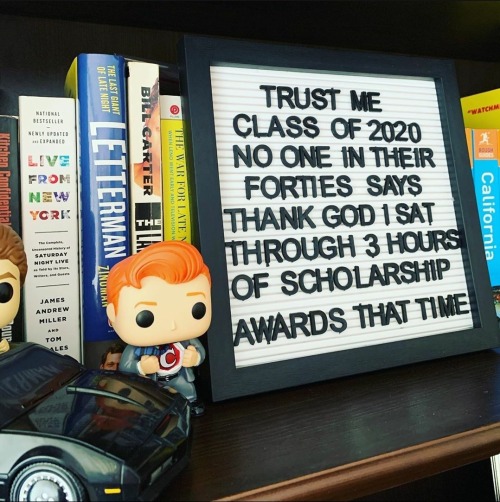 HOLY SHIT HOW ARE WE AT 2,400 FOLLOWERS ALREADY SKJFSHAKJFHS

sorry for caps but im excited-

this is insane, how did this happen sifhadsjhfdskj explain-

thank you for following my blog and putting up with me being a mess, it means the world that i’m making content that people enjoy, even if it’s just momentarily, your love and support makes me so happy

thank you for everything, i’m excited to continue making content for you guys.

Peter: Oh shit. I fucked up.
Tony: He said with a surprised voice, for some reason.

#tony stark, #peter parker, #ironman, #spiderman, #irondad, #spiderson, #omg, #i could totally see this, #especially in early tony and peter days, #like civil war, #between that and homecoming, #cause the real bonding was AFTER homecoming, #or so the fandom has seemed to decide lol, #;), #mcu, #mcu incorrect quotes
124 notes · See All
thesassybunniesVideo

JDHFKVK U H the third one

#omg, #izzie is amazing, #hey look i got an ask
4 notes · See All
princelionesAnswer

Tristan inhales deeply as his mother tries pulling off a boot to see the injury. “Tsss, please be careful mommaaaa, it huuuurts!” He wails. Elizabeth removes his shoe to see his twisted ankle and sings, “sit still now little one, the more you squirm the longer it will take.” She calms her child and plants a tender kiss to his scraped knee. He grumbles a bit and tries pulling away a few more times as she gently rolls his sock down. His ankle all puffy from where he mistreated it earlier by running down a hill to fast causes her to bite her lip as it pains her to see her sons poor foot so badly hurt. She uses her magic to quickly repair his damaged joint and Tristan watches with wide eyes while exclaiming, “woah momma! Cool!! It’s not so painful now! Thank you!” He throws his arms around her neck for a big hug. As he tries to return to his activities his mother stops him. “Hey silly!” She calls out, “don’t forget to put your sock and boot back on!” He quickly races back to her and she helps him put his clothing on again before patting him on the head. “Ok baby, you can go play now, but please be more careful!” She reminds him. “Sure thing momma!” He replies, but he’s eventually inside once more before too long looking for more of his mother’s tender affections and care.

This revenge was not intentional, but it was truly satisfying!

In our office we had that typical problem - food thief. I ran out of milk faster then I should’ve, one of my 2 yogurts once disappeared, my piece of pie was bitten, numerous cases.

I bought a small fish tank with a macropodus fish. He was a predator, so I bought him some bloodworms. They were frozen and portioned into nice cherry-colored candy-size bricks (can you already see where it’s going?). I have thrown away the box, so they were in the inner package with no identification marks.  I kept them in the fridge and everyday I took half of a brick.

And one glorious day I found out that the fresh brick that I was going to chop in half, had it’s corner bitten off! The clearest human teeth markings I have ever seen.

I never knew who that was, but I imagine how that person takes a bite of a candy, feels it melting in their mouth, wonders what is that taste and texture and why isn’t it sweet, spits it and sees these were bloodworms! Ohhh how satisfying! I made sure to tell everyone in the office about it, loudly. It gives me a huge grin everytime I remember it. 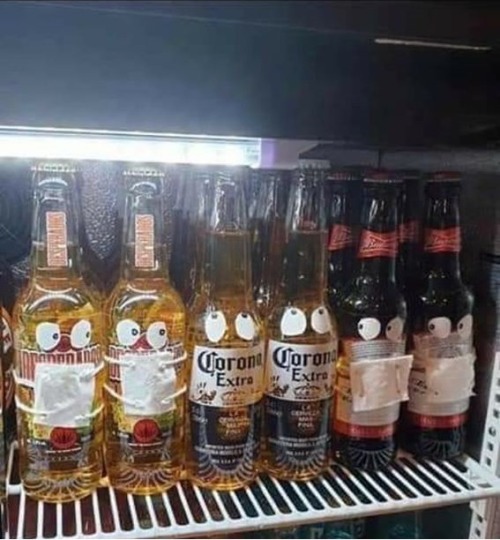 #i feel paramore in this Chili's tonight, #omg, #love you nonny, #thanks for the follow! 😘
1 notes · See All
amazingdemigodstuffText

I just accidently sent an ask publicly when I meant to go on anon. I’ll just go die now.

#I'll just be in the corner, #please kill me, #i am so embarrassed, #and I mentioned a squish, #omg, #kill me, #I am so stupid, #put me out of my misery
2 notes · See All
gildedscriptureAnswer

“Did you make this all by yourself?” She’s impressed! She’s only left her alone for about twenty minutes!

I don’t think this man can be more perfect ❤️ 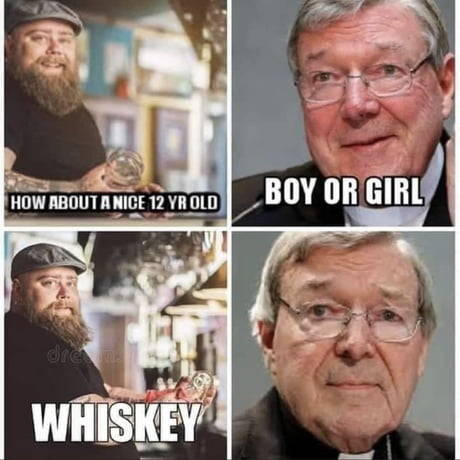