to be honest with you

but i do know one thing:

that we are made for now

and for each other

#v writes, #v's daily poetry, #v's daily writing, #this!!, #i wrote this with certain people in mind, #i really like writing, #and i hope one that someone will read what i write, #and feel the same way i do when i read my favourite poetry, #feel as if everything is coming together, #and i'm slowly falling in love, #with the world, #once again, #writing, #poetry
0 notes · See All
bigbadsmilePhoto 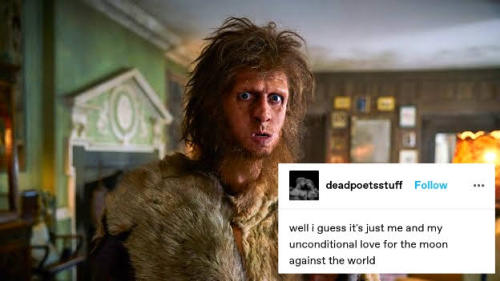 #once again, #i am robin, #bbc ghosts, #robin
66 notes · See All
hula-zombiePhoto 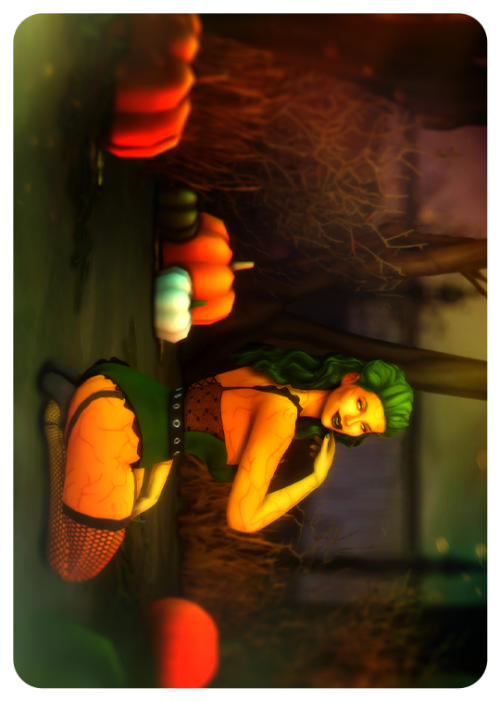 i refuse to stan someone with a grandmas name

#once again, #issa joke, #i’m joking, #but she do got the same name as my friend’s great aunt
2 notes · See All
roger-taylor-is-greatText

Daniel: johnny do you only listen to gangsta’s paradise by coolio?? is that the only song you listen to???

Johnny: what are you talking about

Amanda: yeah johnny every time i go onto spotify and see my friends’ activity you’re always listening to gangsta’s paradise

Amanda: i stg ill kill him i stg im gonna do it

#Harry Styles, #Golden, #Golden mv, #once again, #he is the only man
2 notes · See All
datechAnswer

babie im so sorry u had no one to turn to,, im right here even if i take ages to respond. i will always get back to u <3

+ im so happy pt went well for u, my darling. ure so very strong and i know u can pull through this hard time. ilysm <3

#💬.asks, #🥄.babie, #ilysm pls dont forget that, #i wish a speedy recovery, #once again, #<3
0 notes · See All
mcmo-anonText
#once again, #making niche content that only applies to me, #harry styles, #american utopia, #atla
1 notes · See All
bblank-spaceeText
#highkey just saw this pic and habitually queued it, #but then I saw an opportunity and couldn’t stop myself, #once again, #this is a Katie McGrath appreciation blog, #idk when that happened but it did, #so here I am, #Katie McGrath, #lena luthor, #morgana pendragon
13 notes · See All
feralprinceconsortText

#anyways im gong to try, #once again, #not to kill myself tonight
3 notes · See All
stilesssoloAnswer

Yeah, they’re different, but here’s the thing: unless the author SPECIFICALLY asked you for constructive feedback, or you are betaing something, leaving a comment pointing them out is only going to make them feel extremely shitty. Like… posted chapters are finished works. I’m never going to take a chapter down and edit it to fix things that were pointed out in my comments (unless it’s a typo lol.)

You know when I do listen to comments like that? When they come from my betas. When they’re going through the unedited chapter. If you’re not that author’s beta, keep it to yourself.

#once again, #DONT LIKE IT DONT READ IT, #THIS SHOULD NOT BE THAT HARD, #asks, #answered, #anonymous
8 notes · See All
creedsloveText

One more time, I apologize for hurting someone’s feelings in this whole David/Lily story but that’s how things are: not everybody shares the same opinion you have!

I still think it’s unfair some random anon went to talk about me to another blogger and I got blocked before I could even have a chance to defend myself but what can i do?

but if I’m such a bother to some people in that fandom, I just DELETED absolutely ALL JIM HOPPER CONTENT I ever posted except the asks I answered about David because they are just my opinion and unlike some people, I don’t go to blogs who like Lily Allen and David and throw hate at them, I just mind my own business on my own blog and occasionally reply to curious anons.

I thank everybody who supported me and my writing work, but I don’t feel welcome in a group where I have to pretend to agree with everyone else about every single thing in order not to be treated like the worst person in the world.

P.S the fact an anon whose real identity is probably someone I don’t even know went talk shit about me to another blog, literally proves my point when I said you can’t disagree to ANYTHING that David does/says without having some fans attacking you for nothing LMAO

#david harbour, #personal, #random, #once again, #if you are a david harbour fan and you decide to answer this post just to try and argue with me, #please spare your time, #i will pretend you dont exist, #but other than that, #thank you for appreciating my work while it lasted and may you all find other great smutty works you enjoy, #🥰
5 notes · See All
ashandpikachuText

Why, why do I always tell myself it’s going to be a short oneshot or drabble when it comes to Tyhil because it never is 😭

#beyblade, #what have I started, #I told myself I will only write one oneshot per month, #but here I am, #once again, #begging myself to abide my own rules
6 notes · See All
sloanersPhoto

some iruka cheesecake for you 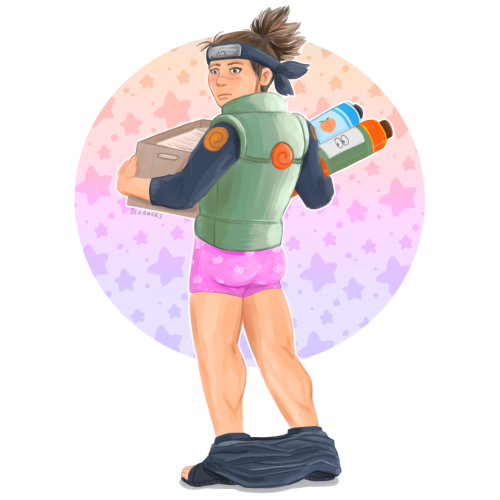 Does walking the dog at 1:30am counts as coping???

#my dumbass, #once aGAIN, #came out here without a jacket, #its so cold, #like. did i expect it not to be freezing out here???, #Varris Youre Dumb
7 notes · See All
hostagineText

Kyoya is so thoughtful 🤧♥️♥️♥️

KSKSRJAJSJD Thanks for the kind words, Sid!💞💞💞💞

#nemu post, #nemu talks:, #ask, #countexx-sidney, #i really wish i could add more words n stuff... but i really don't know what to say! qwp, #once again, #thank you!!
3 notes · See All
tatastaetaeVideo

I made an audio edit….I’m sorry.

#once again, #I'm too happy with the art, #don't think I'll post though
1 notes · See All
Next Page