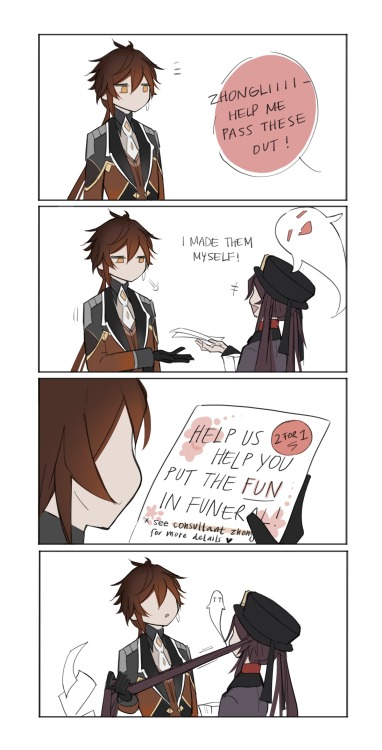 yep! i can’t drive yet so it depends on who i’m with. if i’m with my mom, i react accordingly to songs she likes/sings.

waaay back before covid i had a tiny group of friends and we lost our shit when mine by bazzi came on. so like, imagine 5 18-21 year old girls in a tiny little kia screaming “YOU SO FUCKIN PRECIOUS WHEN U SMILE” and then every single one of us got even louder for “HIT IT FROM THE BACK AND DRIVE YOU WILD”

So my son just tripped over backwards on his bathroom stool and promptly stuck his entire arm into the not-yet-flushed potty…. Yeah, that’s my kid 😅 sorry baby boy 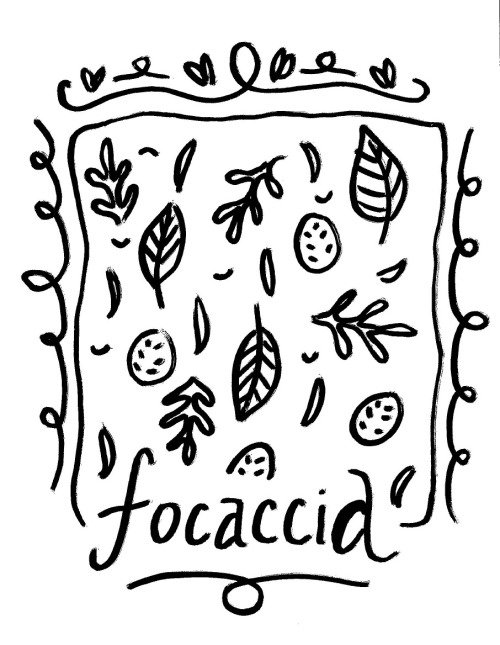 I love them so much y’all i just got out of bed and i was so confused why the flyers were playing at 9am… turns out it’s 1pm.

Okay, so first off, let me just get this out of the way: I will pretty much always be taking asks for ask memes, even after I unpin them.

Second off: I did not mean for this to be so dark when I started typing, but also my headcanons for the Arcane Order are kind of dark and depressing. Oops.

im planning on posting something today,, but no promises!! also idk what im in the mood to write yet so

idk what itll be either

#like COME ON#SHE WAS SERIOUSLY HURT#I WANT TO SEE THAT CONVERSATION#i want nora to know they're okay!!#those three know the loss of a teammate SO intimately#they deserve to be relieved and happy knowing they're all alright!!#but nooo rt instead just#gives more out of place b*es content#sorry not sorry but .... Genuinely I could not care less about them#oops#( mobile )#v8 spoilers#♥; coming to you live from the depths of hell. (ooc.)
1 notes