Anyone around anymore? Anyone wanting to rp?

#open to anyone, #open call
0 notes · See All
dadanunufanzine-blogPhoto 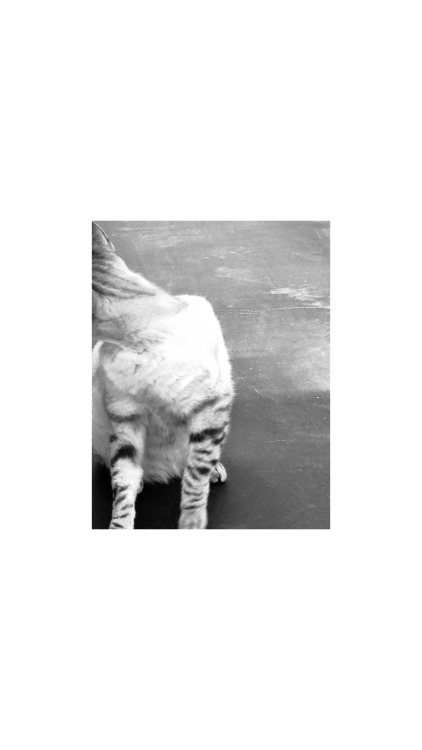 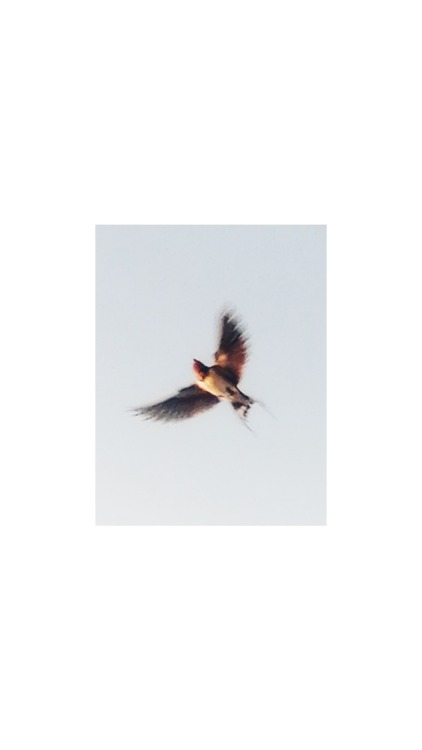 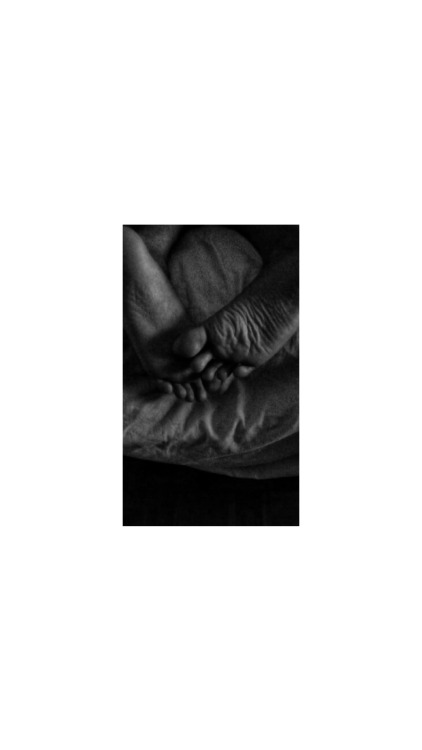 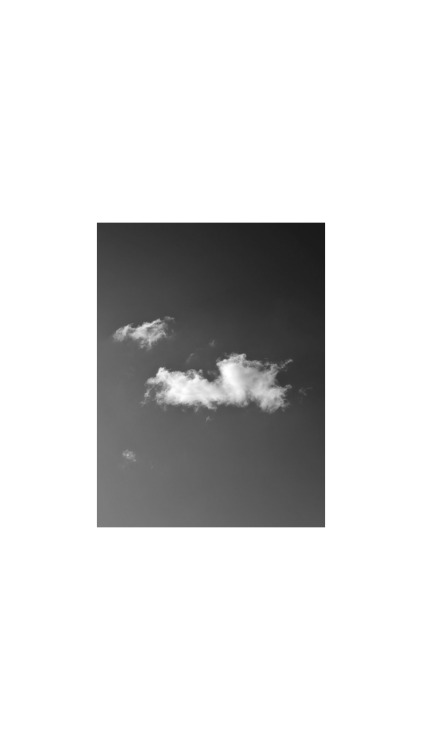 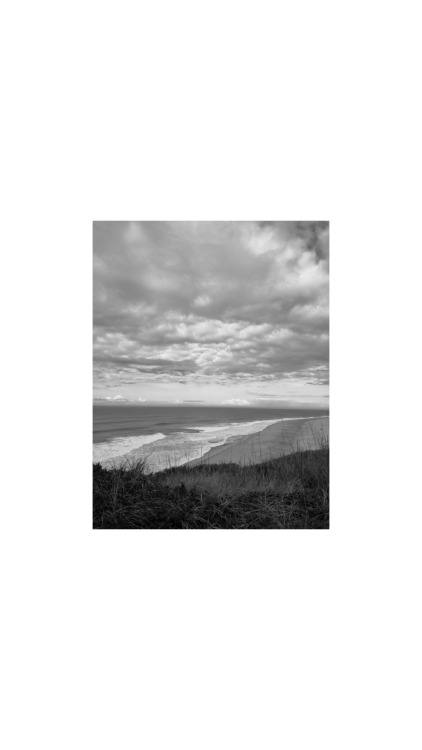 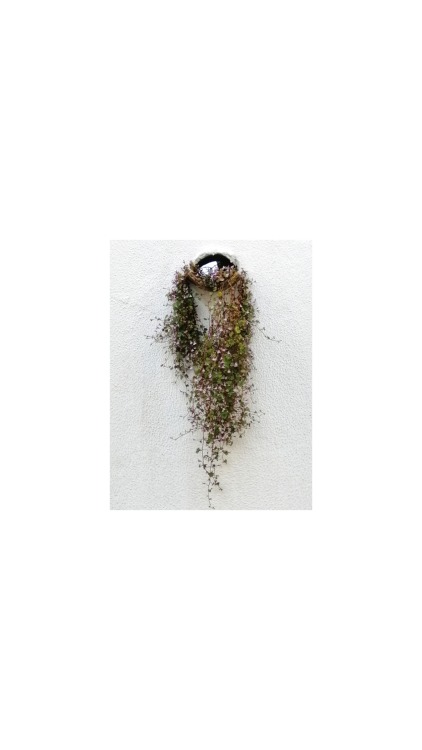 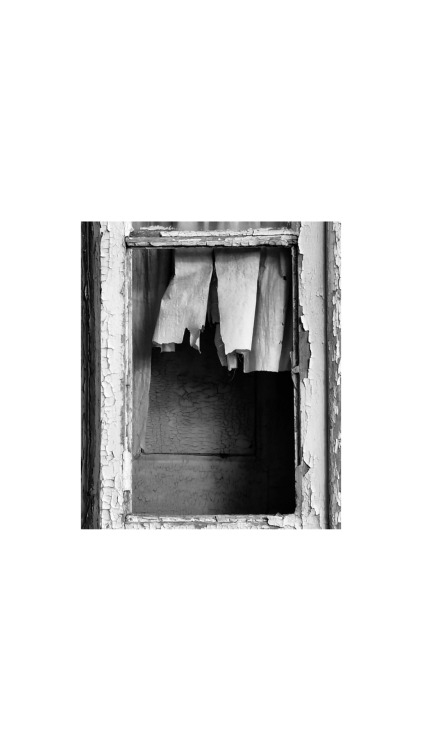 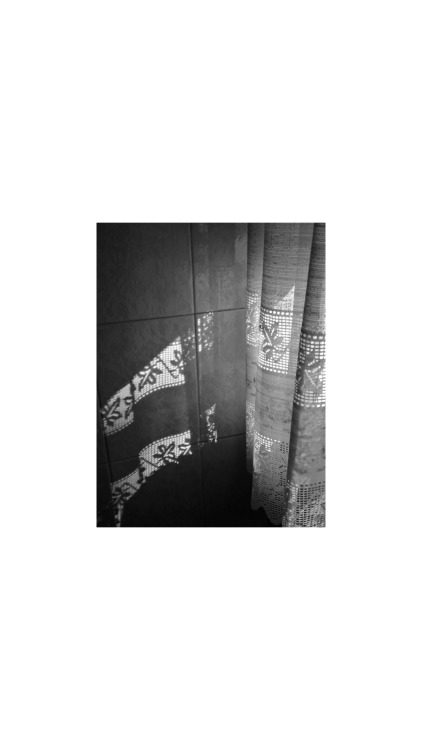 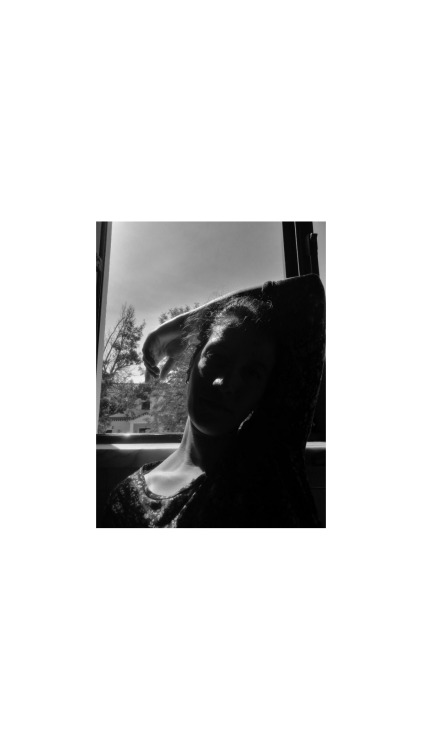 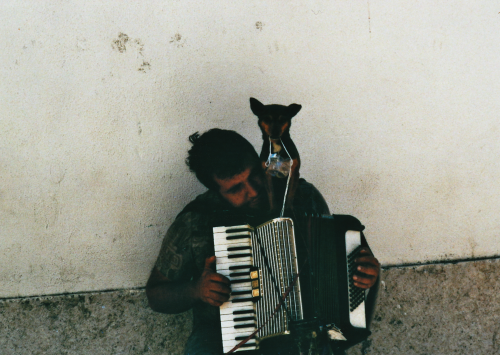 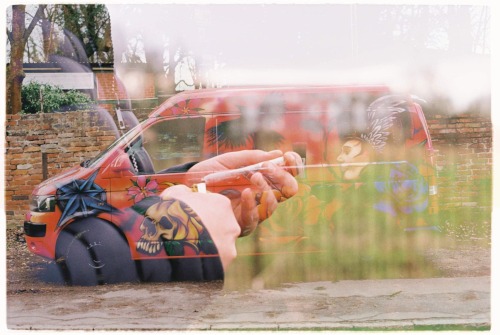 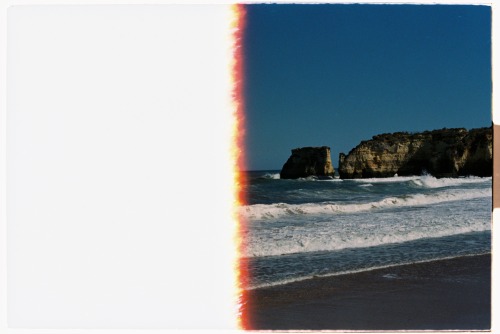 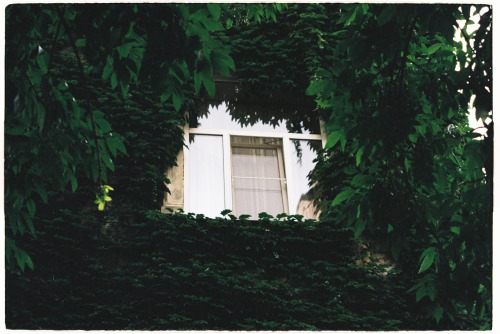 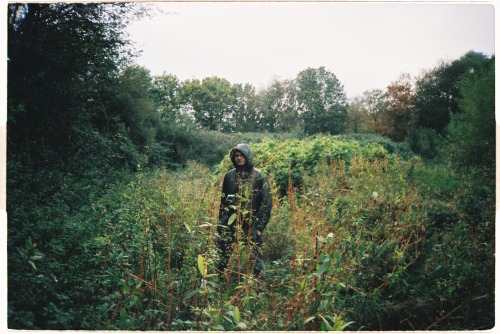 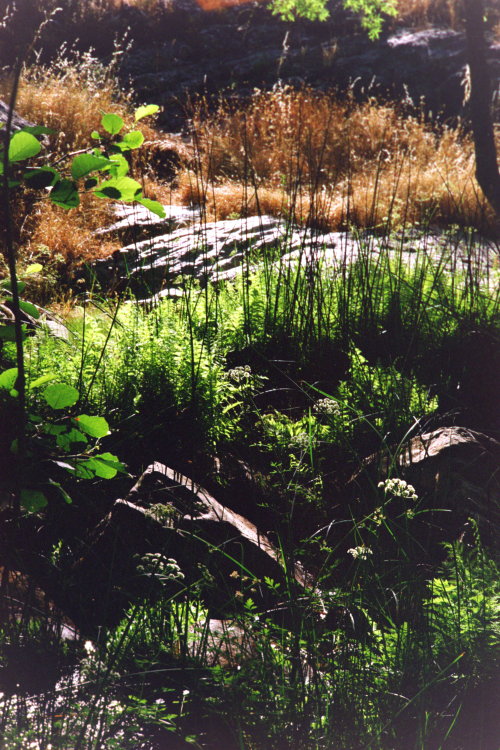 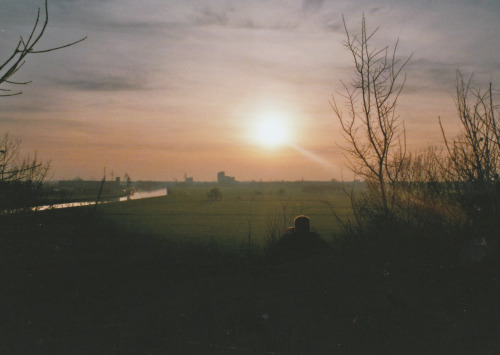 New thing lately: I also double up as the rest of the Charmings where needed (enjoy David mainly)

Eleanor Kipping, A ‘18, Curator
To Stay Alive /I You Must Be Live (Open Call)
Yellow Fish Festival
Application deadline is September 1 at midnight (EST). 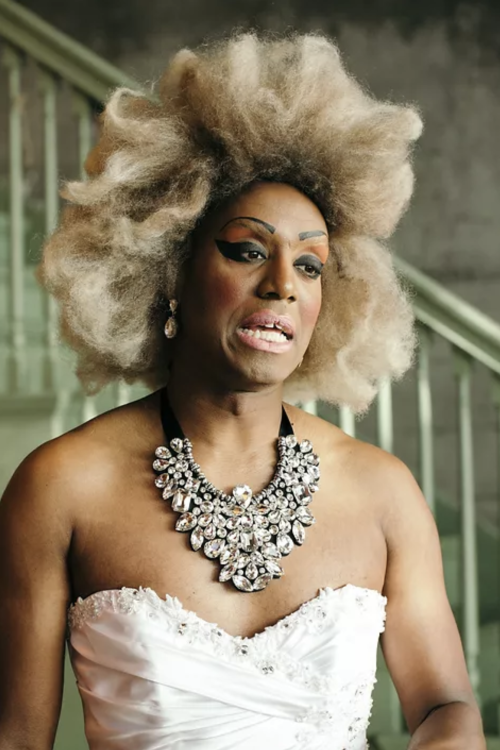 All I did was play Yakuza 0 today. Time to give Jin some love. Like this post for a starter. Not limited to mutuals.

Liz has been feeling off all day. Even being close to the Bluff, at Headland House, was enough to feel turmoil. What was wrong??

Do any of you guys know a good place for me to get one, either from a breeder or a rescue? I live in Unova, but I’m willing to pay shipping or travel to collect them myself! Thanks in advance!

Now seeking contributors for a collaborative zine about what it means to be hard femme!

Hit me up through the chat if you’ve got something to say!

This flyer was originally posted by the lovely folks at the Arts Connection!

Please incorporate “We Art One” into your creative responses. We are looking for artists of all background and media to interpret this message in the light of the challenges our communities face but through which, together, we prevail and emerge with more powerful solutions. Let us imagine a world where We Art One and where art can be the vehicle for these messages to continue to spread hope into our communities and inspire change from the local to the regional levels. Show us how strong your vision is for this positive future.
We are looking for creative responses to and healing work towards solutions addressing
- gun violence
- homelessness
- anti-racism
- environmental justice
- immigration rights
- women’s right
- indigenous people’s rights
- stopping gang violence

We will select 5 artists: those selected will receive $250 for their work, as well as promotion in a wide variety of networks across the region.

All images must be sized for 8 ½ x 11 inches for flyer and poster production. Images must be 300 DPI. TFF, JPGS or PDFS will be required.

These images and flyers will be widely distributed across the IE, as well as Inland SoCal. All art selected will also be available for free downloads for anyone to print and distribute locally in their communities. Submit to artsforie@gmail.com

Sponsored by Music Changing Lives Riverside Arts Council, and Arts Connection.
In partnership with Arts for IE and with grant support from the CA Arts Council. Thanks for the beautiful flyer design @livpaints !!“ 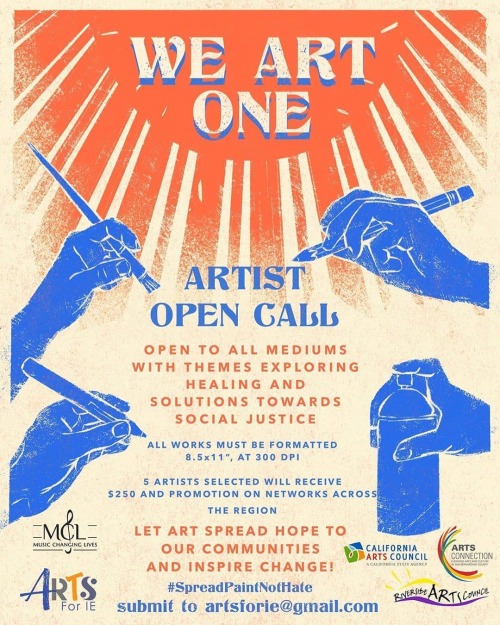 there was something about cats that nikolai just felt drawn to. perhaps it was the way they had a select few people they actually enjoyed, or perhaps it was how he could tell someone’s entire personality depending on whether they gave the cats space, or went to them without letting them get accustomed first. he was sitting on campus, reading a book whose language he couldn’t quite get used to, while a cat lay happily on his lap. stroking its fur was much more entertaining than anything else he could be focusing on, his mind thinking of ways one could mimic a cat’s pur with music. to have those same healing frequencies that let you know that you were okay, you were safe. he knew someone was coming before he heard them, and that came mainly from the way the cat’s purs ceased, and he began to tense up a bit at the sound of the new stranger. he did not look up, knowing that no one would actually come to hurt him. or, more realistically, that there was a part of him that didn’t necessarily care of whatever their intention was. good or bad.

#i know i made a starter call but my brain said open starter instead LMAO, #eustarter
0 notes · See All
audentesfortunaiuvatText

crossover starter call for Cas or Sebastian Michaelis or Ciel Phantomhive and I’ll try any verse or fandom if that’s ok.

in the future I’ll have to preface starter calls with a note that I am generally anxious but I will always try my hardest to not be I promise.

#it's not something I'm opposed to per say, #like willingly, #it's just scary, #a few of my mutuals and all of my irl friends are extremely sexually active, #and while I'm fine with that it is just sort of incomprehensible to me if i think about it, #and a bit alienating, #I feel like i would be inebriated to get through it, #also if you call me asexual I will open fire
4 notes · See All
everyheartbesureText

[[ like/reblog/comment for a starter call from Lily Evans. feel free to specify verse if you’d like and please specify muse if you’re a multi.

Please hit like or reblog to your RP blog if you’d like to discuss a short starter with Connor-60! Just make sure your messages and/or ask are open so we can chat first.

Everything’s Fine Zine is a zine project where we publish a zine (a small book that’s easy to print) 2 to 3 times a year. This will be the second edition!

The theme of this edition will be a cookbook, which we will riso print

There are two ways you can contribute: with a recipe or with an illustrated spread of a recipe (contributing to both is also possible, but you won’t be illustrating your own recipe so please keep that in mind!)

!!!!!
We will draw names if too many people enter to create a spread. For the recipes we will look at the possibilities and which recipes are the best fit for the zine. We will message you about this at the end of july!
!!!!!

This zine project will have four phases this time around:

Phase 2 | The recipes | 1 to 15 August
The recipes will be written and divided over the people who want to illustrate them.
During this time you will also need to provide us with info for social media and the website.

Phase 3 | The illustrations | 16 August to 15 September
The spreads are going to be made and turned in so we can start the layout process and can start printing not long after.

Phase 4: Layout and print | 16 september to 11 October
We create the layout and start printing

At the beginning of October the presale will start. We’ll start sending out zines by the 12th of October.

Want to join? Send me a message or shoot us a mail via the address in the images :) 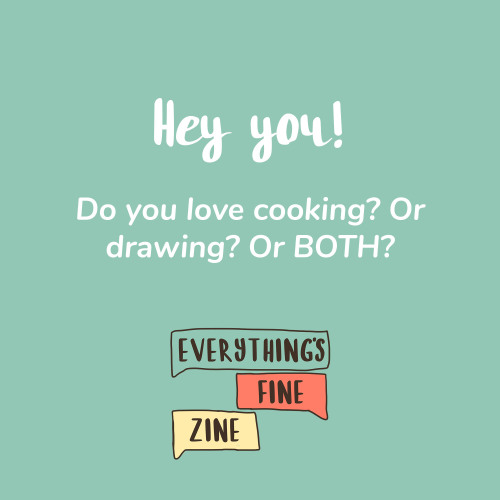 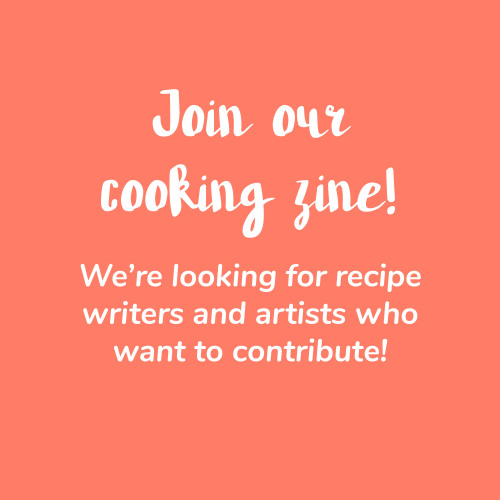 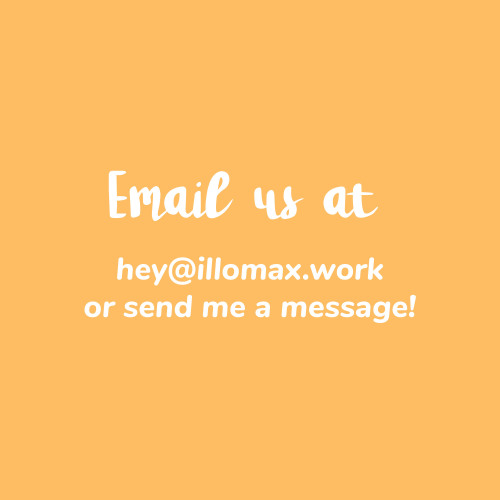 Like this and I’ll throw Adam at you in a starter.

[[   I’ve been giving all my love to my other muses lately so let’s try something fun just for Hawkins. Send in a ‘🔮’ emoji and I’ll write a starter based on the tarot card I pull.  ]]