The Lockers. See if you can find Fred “Rerun” Berry. 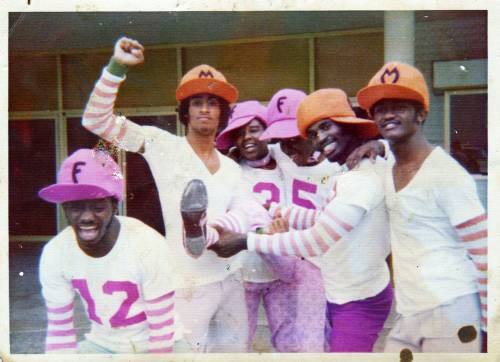 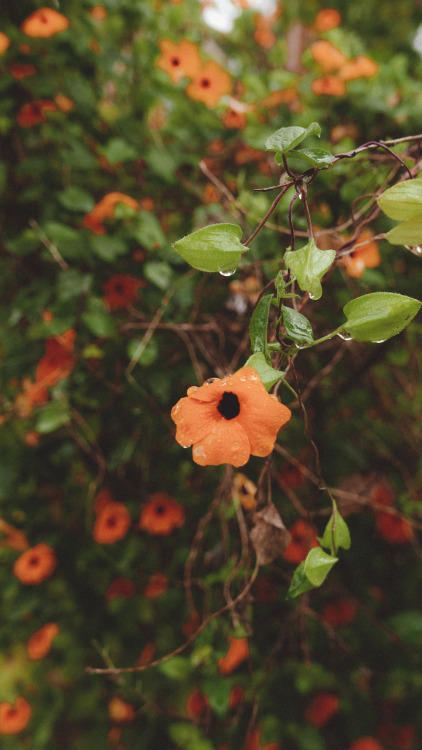 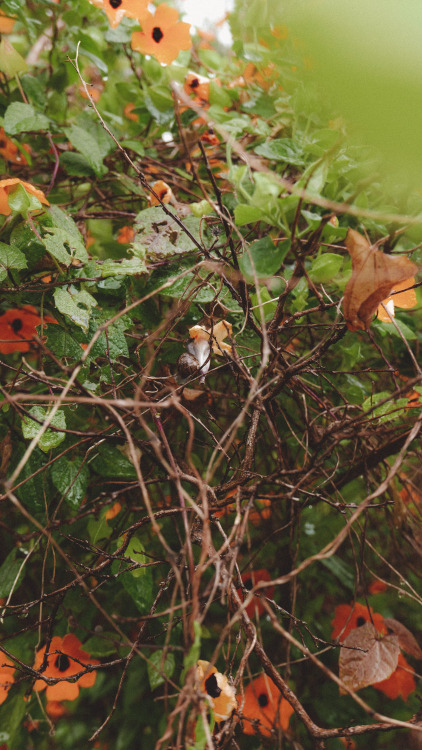 Here are some more aliens from an even more distant planet.

The Woah man himself. I want to preface this by saying that I don’t have any nostalgia for this franchise. There have been various kinds of reboots and revisits to past properties in the previous few years, and many times they have been met with criticism. Nearly every life-action remake of a Disney cartoon has been critically panned, JK Rowling’s attempts to expand the Harry Potter universe through tweets have been memed on, and many deemed the sequel to To Kill a Mockingbird to be subpar in quality at best. Nostalgia is a powerful force, all the examples I’ve mentioned still raked in tons of money and/or attention; however, it is hard to out do the rose-tinted products of the past.

Crash Bandicoot has somehow made a miraculous comeback partly due to repetitions of the onomatopoeic “woah” but mostly due to Vicarious Vision’s remastering of some of the franchise’s most beloved games. Despite their studio’s name, I cannot imagine myself in their place in front of this task, to visually update a relic for a modern audience’s liking while not alienating nostalgic fans. A good visual update might sound easy, but Conker’s Bad Fur Day exists. However, what might be just as impressive as bringing back an old IP back into the spotlight would be making a brand new sequel for fans both old and new.

Toys for Bob, the studio behind the Spyro remaster, took on this task of making a completely new game with new character designs and stories. Although it might be too early to tell, but there seems to be just enough new mechanics, while maintaining solid difficult-to-master level designs that Crash is known for, to compel most of their audience to leave a positive review. Reboots aren’t doomed for criticism. For instance, the recent onslaught of superhero movies has been generally received positively. Banking on profiting off of nostalgia can only go so far, but actually having new quality content based off of those older characters generates even more potential for the future. Kudos for both studios behind Crash’s revival for successfully bringing this orange triangle back, and as a new audience member, I can only hope for more quality Crash games in the future. 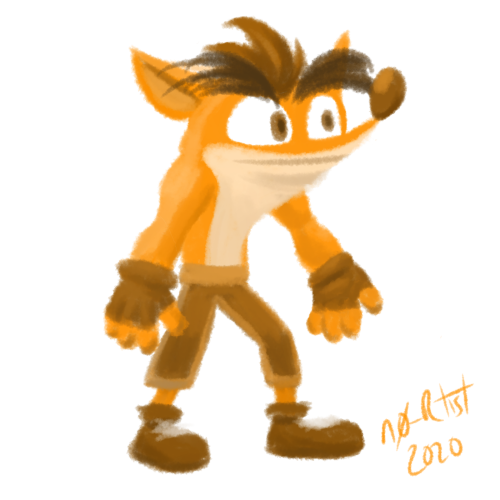 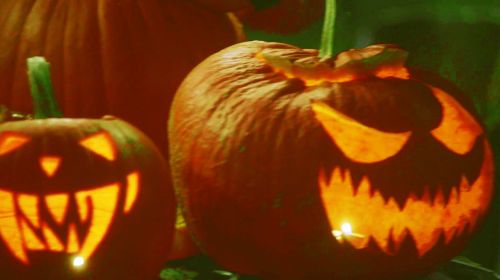 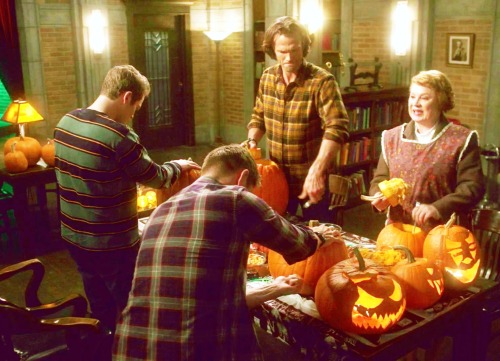 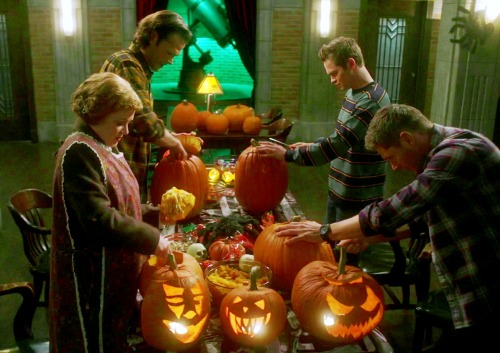 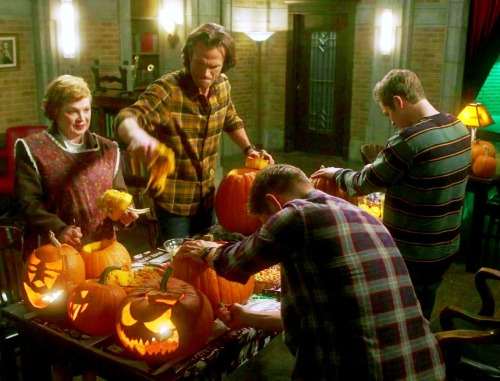 How are you so small

#for comtext they are smaller than a grain of rice. the gravel is gravel sized, #they are soooo tiny its impossible to count but im guessing theres 30 of them if not more, #the oldest one is like two years old and its half an inch long, #23, #orange, #snails, #sorry to shrimp pics :( none of them were out today, #remind me though ill try to take a picture of the orange ones theyre new
3 notes · See All
magicalgirljulietPhoto

@sweetmuslimbabyboy requested: Hihi again!! I was wondering if I could get a stimboard for my Bubby who likes orange, weighted stims (like weighted blankets and stuff) and things he can peel or pick like stickers or peeling glue off of his hands or those balls that have all of the little rubber hair/strings on them? Thank you!!!:D

Here you are! I tried to get as many orange things as possible! Let me know if you’d like something changed!

The official icon for an Among Us server I’m in, featuring the lovely characters of @precious-lemons, @pixie-shmixie, @tikki-tok, @kaidacreator, @missmistysblog, @blazer-the-delphox, @drawingleo, as well as a few friends on Discord as well as my own character!

Here is a terrible photo of the “fire” dice I’m making my little sister for her 19th birthday (I hope they come out okay). She plays a Druid in our Tuesday DnD game that solely uses fire based spells. I thought a fire themed die would be perfect along side our new shirts that say “Denver, burn it!*

My manga collection is quickly growing so I asked for a book cart for my birthday to have more shelf space.

#ive read most of these series, #havent read all the volumes i own yet, #manga, #book cart, #new obsession, #erased, #inuyasha, #deathnote, #beastars, #tokyo ghoul, #escape journey, #i hear the sunspot, #spy x family, #haikyuu!!, #banana fish, #the girl from the other side, #orange, #the promised neverland, #astra lost in space, #xxxholic, #claymore, #my photo, #bookshelf
23 notes · See All
blues-sevenfoldPhoto 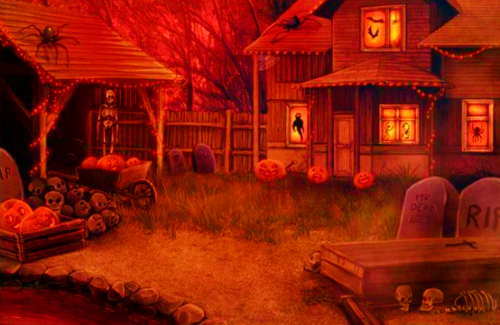 A night owl witch as a matching piece to THIS one.  Or as I like to call them, the two types of Lockdown Witches. 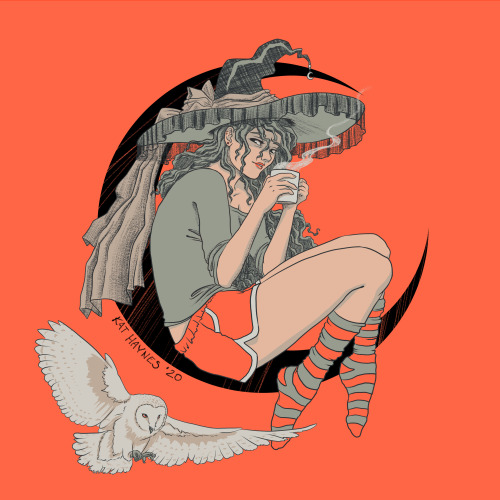 Watercolor and Ink on Bristol Board

hey baby are you an orange because you actin kinda sus

#random, #among us, #amongst us, #amongtober, #among other things, #orange
5 notes · See All
ahit-thingsandrpsAnswer

[Lime: *squeaks a bit fearfully as she goes to get Orange*]