i told u, im really excited about her …. her name is mallory and shes my gta oc …. shes a nasty, skeezy piece of shit and shes gonna save the goddamn world 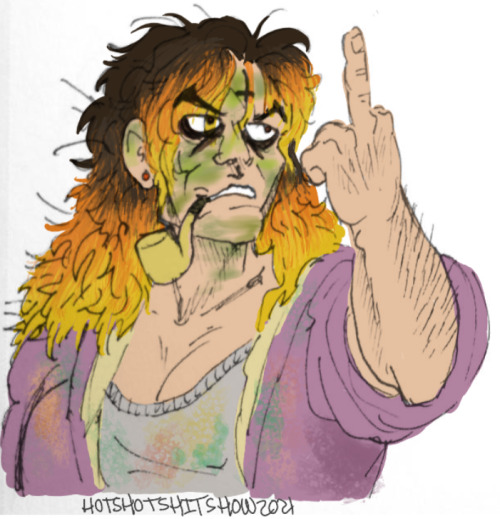 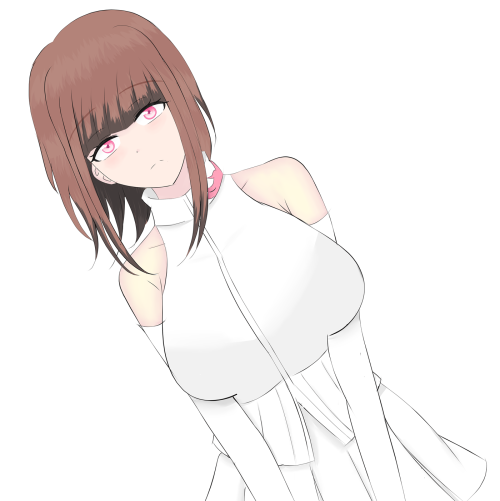 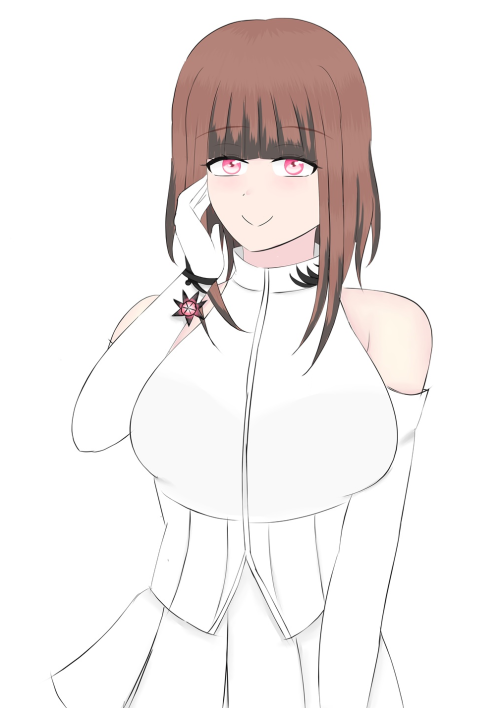 She is Sonia, my main and favorite OC. I love her red eyes.

She has a kind of vitiligo, she is a mixture of human and chiss. 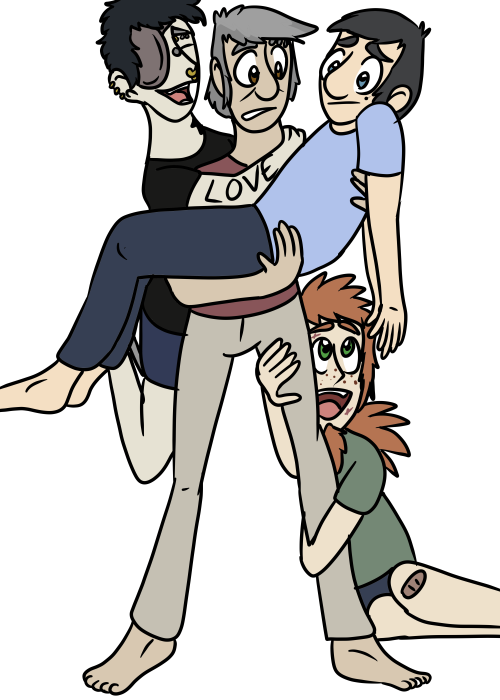 Year of the cow 🐄

I’m not used to drawing non-feminine men so this is definitely a first.

These characters will be completely sperate from my other characters, when referring to this AU I will be referencing all of the characters as one.

Contemplating if a religion should be included but I’m terrible at inventing religions that doesn’t already exist. 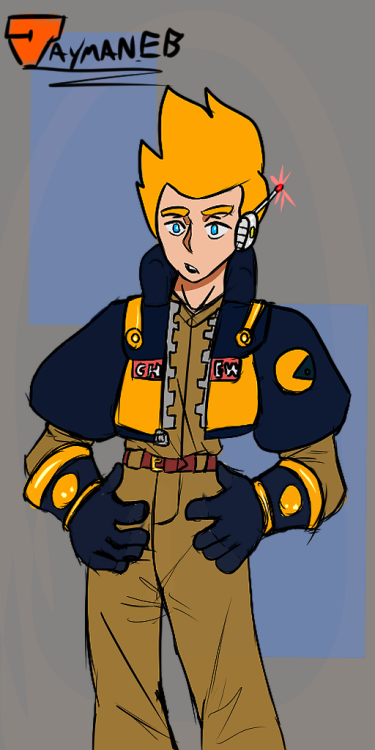 Warnings: Mentions of blood
Writing prompt: “Why do you fear the Stars?”
Word count: 1058
A/N:  I found this on Pinterest, if anyone knows the person who made the prompt let me know. Also, every time I reupload my prompts I can’t help but edit them… They may be different from the original.

“Why do you fear the stars?” A familiar voice, one that belonged to of the few remaining crew members asked from somewhere behind her. His voice sounded like a quiet whisper, almost distant and solemn as the alarm blared loudly in the rooms and hallways. Nearly suppressing the soft-spoken voice, but she heard it clear as day. She had a nagging feeling somewhere in the deepest depths of her stomach, one that sent a pang of familiarity through her towards the small and simple sentence.

She felt as if she had been asked that exact question before. Heard those words being strung together articulately in the dame quiet and solemn tone of voice somewhere before.

Truth be told, she had heard the small sentence plenty of times before. Her mind reeled as memories came flooding back of her growing up on earth when the Devourers had first made contact. Qetsiyah had heard it from her father each time she sat on the cold wooden floor of their living room of their small two-bedroom apartment.

She would always take one of the old tattered cushions from the couch and sit just inside the open sliding glass door. The doors lead out onto the small balcony of their home. Doing all of this so that she could stare up at the dazzlingly beautiful night sky in awe.

However, she is no longer the little girl who would sit on a cushion in the middle of the open door of the balcony staring up at the glittering night sky. With hopes and dreams of being amongst them one day. While still being scared of the great unknown that lays beyond the black abyss of stars, and what possibilities she may face if she gets the chance to follow her dreams.

And then she was back in the pristine white leather command chair on the bridge of the spacecraft she worked on with only a handful of her close friend. Some of whom were the lucky ones who had managed to get into the final working escape pods before the situation had got too dire.

Qetsiyah’s black boot clad feet pressed against the shiny metallic grey floor of the bridge that had pieces of metal and wires strew across it. The Consoles in the walls fizzled, and sparks flew from the various broken stations around the bridge.

Due to the impact from the larger unknown alien spacecraft that knocked the smaller one in comparison to its intimidating size off of course. None of the consoles and stations could be fixed - the engineers didn’t have enough time to respond before their quarters had been ripped apart from the collision.

She sat rigid in the chair now slick with her blood, red staining the leather fabric beneath her body that grew increasingly weak. Her left arm gently resting on the arm rest with her hand hanging over the side limply, barely able to curl her fingers. She could hardly feel anything, apart from the dull, pulsating pain that emitted through her body. The blood that fell from her fingers dripped and congealed on the floor under her feet, pooling into a sticky puddle.

The elbow of her right arm pressed into the other arm rest. She rubbed her index finger against the soft pad of her thumb absent-mindedly.

Qetsiyah was astonished that a single moment of chaos had cause so much panic to spread through the once busy halls of the spacecraft. How it made her mind wander back to all the small, seemingly insignificant things that happened to her in the past. How a simple sentence from the last remaining crew member made her think of such a small moment in the face of death. In some ways it gave her a moment of clarity, a clear mind to really think about the answer to the question.

Only a moment, a brief fleeting moment before reality hit her once again. Turbulence jolting her a couple of inches out of her seat before she fell back into it, pain filled the groan that escaped from her dry ruby red lips.

Clearing the thick lump of saliva which formed in her throat with a heavy cough, her red lips slowly curled into a soft smile. This was when she finally spoke in a quiet raspy voice, without looking over her shoulder to the person who had spoken to her. “Because even stars can fall from such a beautiful place.”

She paused, sucking in a water breath of air, closing her eyes she felt a warm tear slowly slip down her cheek. Letting out the breath, she had sucked in shakily from her lungs.

This was in no way how Qetsiyah had imagined things would go down, how she would die. Almost all the crew had been safely evacuated, floating in the vast expanse of glittering jewels. Only a handful of crew members chose to stay behind on the bridge. As half of the spacecraft is on lockdown because of the large void sucking air from its hulking structure.

There was nothing anyone could do but watch as the spacecraft hurtled towards the unknown and uncharted planet spinning below. The one planet they had no intentions of landing on up until now. She pressed her lips together into a tight, thin line as one thought crossed her mind; a captain always goes down their craft.

She spoke up again, this time her voice stronger and much louder than before as she sat up straight. Or as straight as she possibly could. Her eyes snapped open to look out the large windows at the blur of lights and fire as the spacecrafts speed increased. A fiery determination blazed in her eye, pressing her nails into the palm of her right hand.

She was not about to go down feeling sorry for herself and the group of remaining crew. In fact, she was going being strong for them because that is what a captain does, push their fears aside and stay strong for those that need it. One look at the scared, tear filled faces of the crew with her meant that she needed to be the strongest one there. For them.

“And yes they still look as beautiful as ever. Still managed to burn just as bright as they once did. Maybe even brighter.” She added on.

Human Dirk? With wings bc I rlly like drawing wings 😳

My son is so freaking beautiful I’m dying….

I was having a great day. My mom was in a good mood, I was doing well in my SAT preparations, I was going to meet Annabeth later in the day, basically having a great time.

This means, of course, it started with an Iris Message from Leo.

Don’t get me wrong. I don’t have a problem with Leo. Especially now, with Jason, you know, gone, he is kinda my best bro. But he has a tendency to make crazy plans (and I’m the guy who shoved ice cream sandwiches down the Nemean Lion’s throat at the Smithsonian after sneaking up on some Hunters of Artemis. Yeah, yeah, I know. Whatever.)

He called me Percy. Not Water Boy. Not Aqua man. Something is seriously wrong now.

He started to nervously fiddle with some wires in his hand. “Is Annabeth with you?”

“No. Why? Has something happened to her?” I demanded.

“Whoa!” Leo threw his hands up in a peace gesture. “Bro! Chill! I was just checking to see if I would have to I’M her again or I could save my breath and my drachma. But seriously, I need your help.”

“Uh… would you happen to know, by any chance, where Camp Half-Blood disappeared to?

OH TO HAVE THIS MANY OC BS- 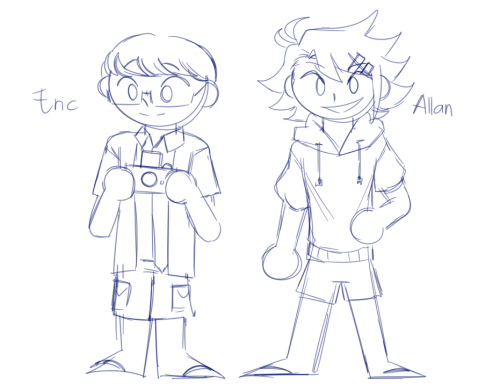 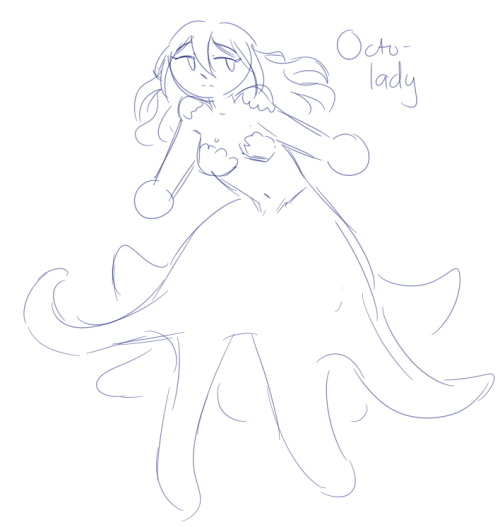 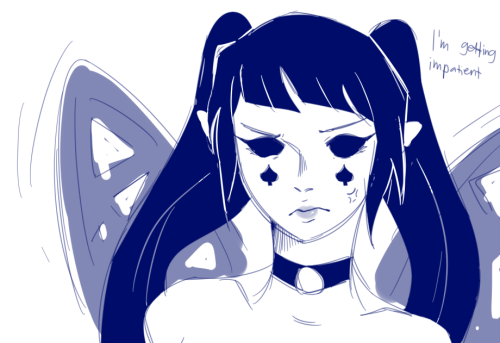 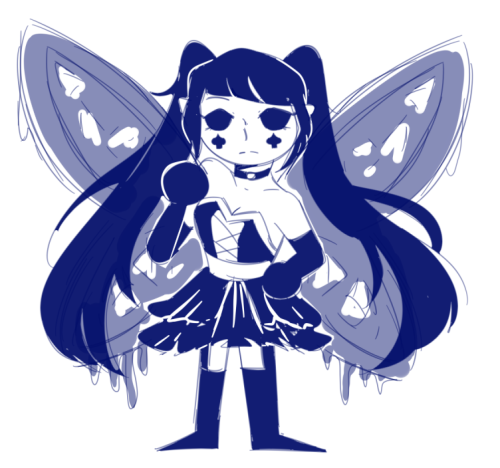 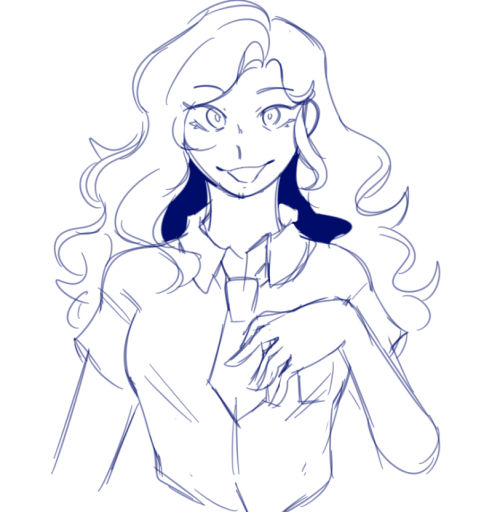 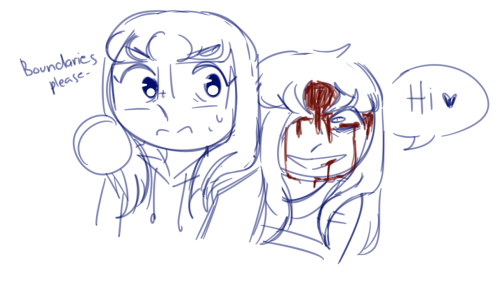 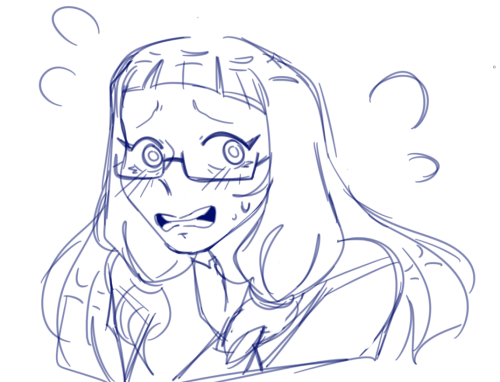 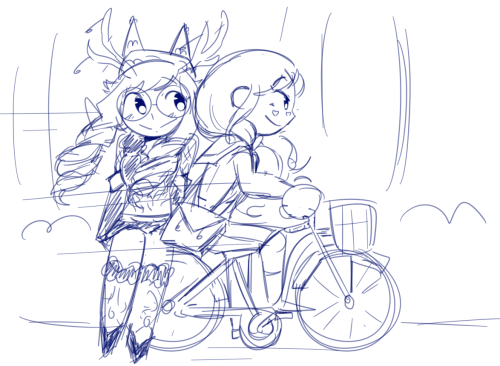 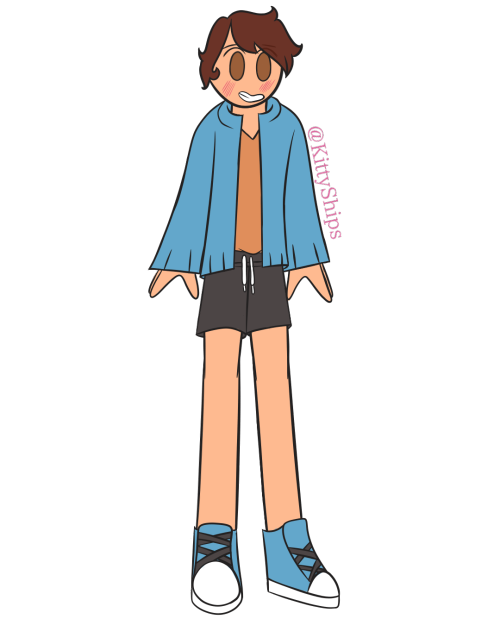