Dragon adopt i made, shes still open for offers!

Did a quick drawing of Gantz and Kay

I keep getting carried away and making new characters instead of working on other projects. Valentines is approaching and its aesthetically my favorite time of year so get ready for more pink and red and lust domain demons. 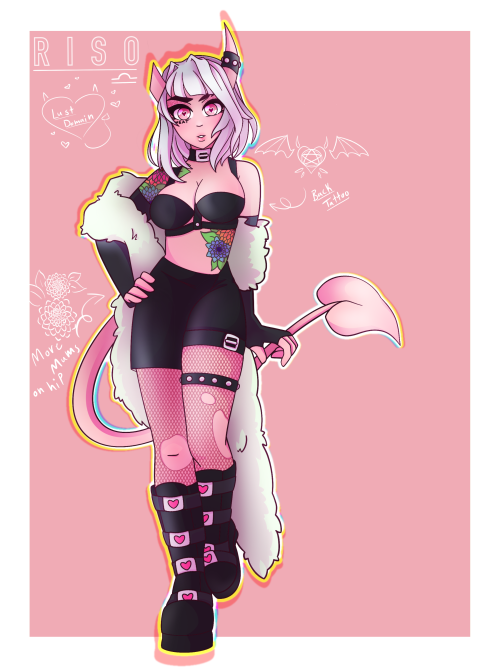 My new techno girl is finally done! She needs a name though. Thoughts?

Do not trace, copy, steal or repost my artwork. Thanks!

Well this was dumb but it was fun XXD

I don’t often draw my characters in relation with each other height wise, but here they are. Wanted to draw them in sleepwear, then realized Loim and Merryll sleep naked and now they have something on so I don’t have to draw frontal naked people (also Tumblr wouldn’t approve) >>.<<

I cannot draw Matt and Loim in the same drawing without them hating each other apparently, oops.

Funny thing: there is nobody who identifies as female in this mess. I realized that halfway through drawing it. 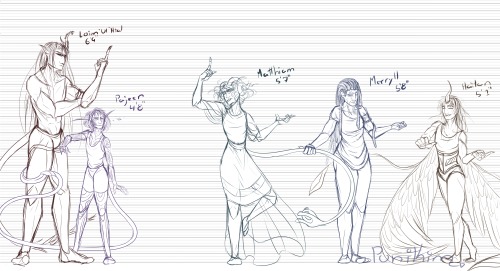 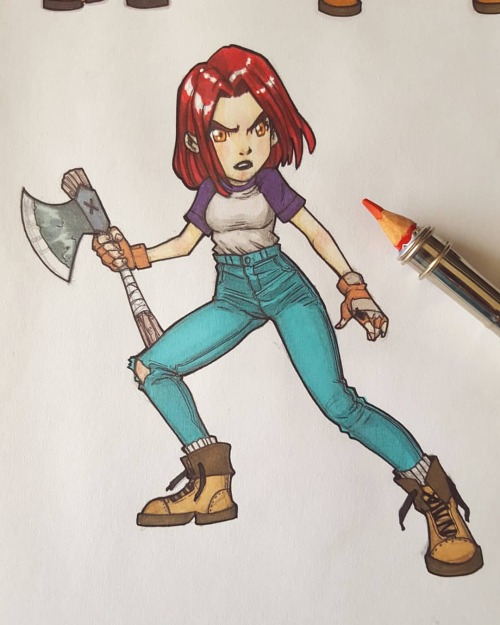 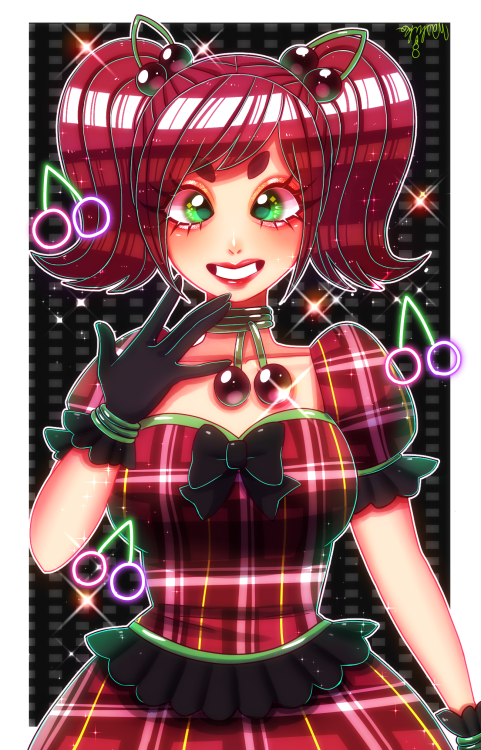 Long time no see! Here’s an OC I made recently.

Takami Yuo Style Sheet (+facts). He’s an edgy boy… wonder who he got that from. Feel free to Share + Reblog! :)) If you like my art and writing, please consider supporting me on Kofi ❤ 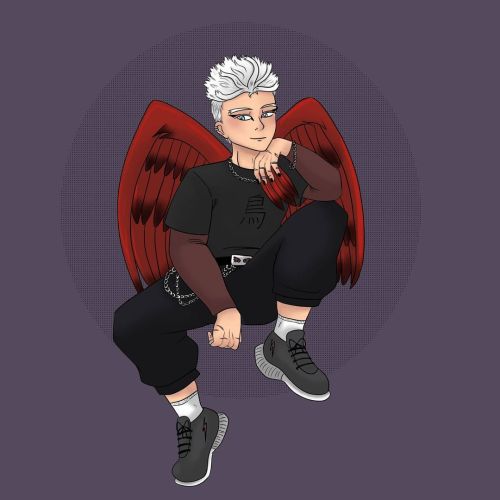 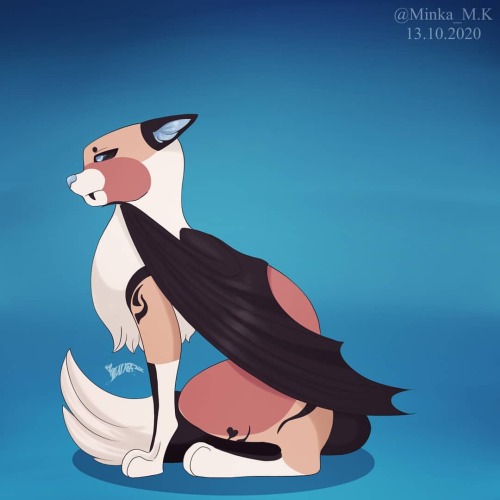 Two Time Travelers [ #TheUmbrellaAcademy ] - Chapter 2: The Cursed Twins (Part 2) (on Wattpad) https://www.wattpad.com/1014342369-two-time-travelers-theumbrellaacademy-chapter-2?utm_source=web&utm_medium=tumblr&utm_content=share_reading℘_uname=AthenaLentz℘_originator=Y5j3IeUQsiCu0lffqbeYF2nIxCCq272HwvM8xEGoeuIxtKlVF14t169uigGHXbVjWMfFsTaUlLOWuhoNqbW%2BhWVfvfPU%2Bzfw%2BOKJYWv40DKVFVxfWpvEaqK8AsqIVREs Inspired by Netflix’s show The Umbrella Academy Season 1 AU To understand this? Think TUA meets X-men for the girl Caitlyn In the 12th hour of the first day of October 1989, 43 women around the world gave birth. This was unusual only in the fact that none of these women had been pregnant when the day first began. Sir Reginald Hargreeves, eccentric billionaire and adventurer, resolved to locate and adopt as many of the children as possible. However, one of them was not part of his family or adopted or born as one of the forty-three but born a human mutant with an X-Gene called a subspecies with the ability her friend/crush has called Caitlyn her past is never explained only known fact is she was adopted by neighbors next door But like the others she was experimented on by Reginald Hargreeves with training with kids her own age, thus making childhood bond with all seven of the kids as he learned she developed powers over time called spatial jumps and time travel like his “son” Number five. two of them Caitlyn and Number five were inseparable growing up except one day he walked out of the house mad at his adopted father as Caitlyn followed causing them to be stuck fifty-eight in the future until they Five named Christian met the mother goddess and was told they can go back in time except for a price make a deal that for their aging like the rest, their kids shall be cursed. When the twins botch time and both Jr and Vivian go into the future and back to the present after dealing with somebody they are known to realize it was a deal and a curse to save the world as their parents didn’t help very much. Coming back to March 24 2019 the two fraternal twins who are fifty-eight but stuck thirteen tell them that they only got eight days to stop the future apocalypse they saw what comes next? Well, that’ll be all told in due time. #659 IN SUPERPOWERS #621 IN SUPERPOWERS #13 IN BLACKCOMEDY #7 IN BLACKCOMEDY 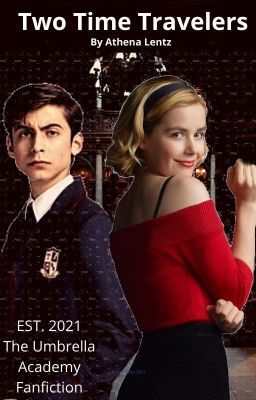 “I am the spark.
I am the flame.
The blistering inferno,
that you have summoned by name.” 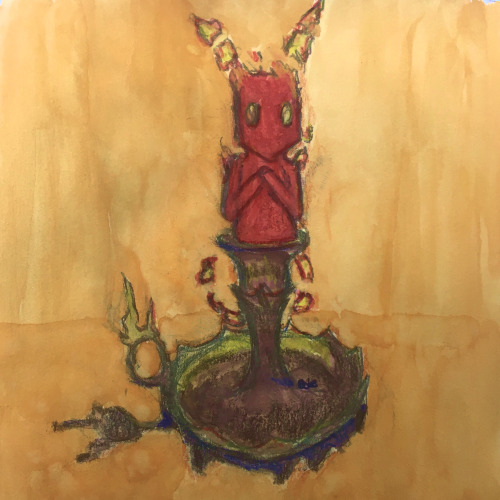 “These designs have been around for a while, they were the first days of the current year!”

- I wanted to portray more of the Lótus in an untransformed way, something I loved doing, including Iris Crush on it…- // w // -
- I really imagine her being a very desired girl by guys in Andros! LOL, so much so that Iris himself could be nervous and calculating thinking that this feeling would not help much, with Lótus himself not wanting to have a fixed relationship (and letting that be quite clear..) 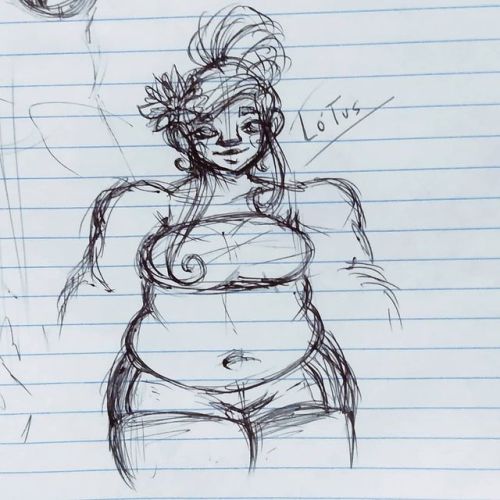 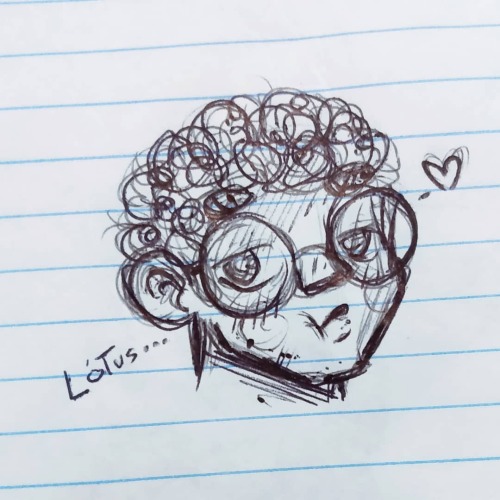 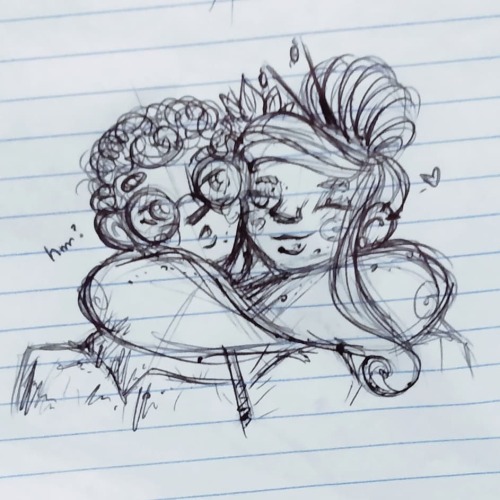 Just a couple drawings I made. I’ll be coloring the siblings very soon!! 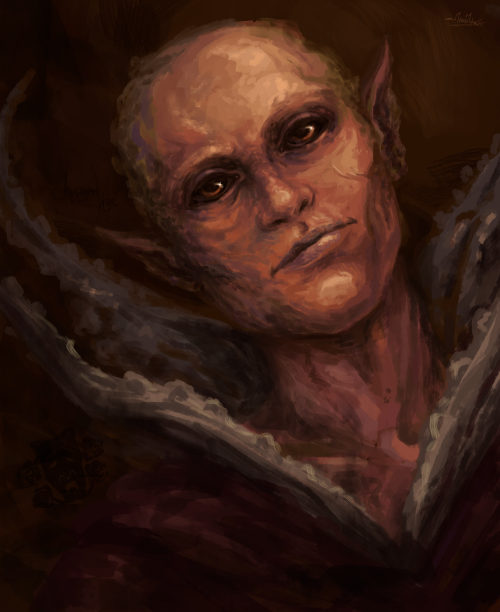 I havent been on here lately but here’s some art of my ocs and my persona that I’ve done recently.

Work has been kicking my ass and making it hard to focus on drawing but I’m trying ; v ;