your honor, i love him 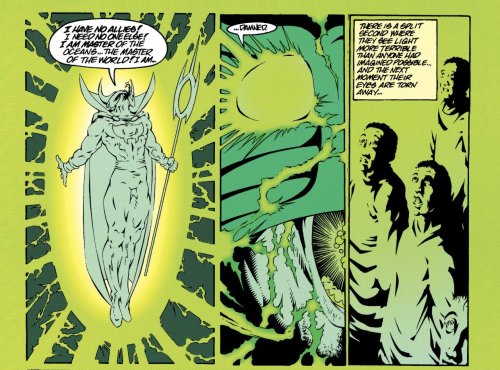 is he bothering you queen? 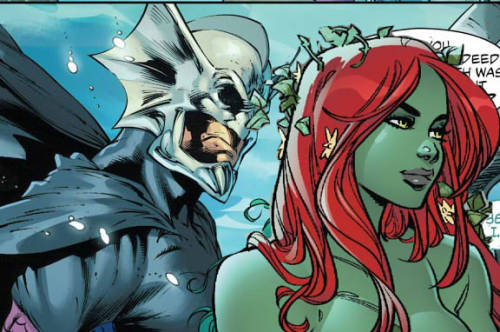 i meannnnnnn i’m not saying he was right for killing his mom……….. 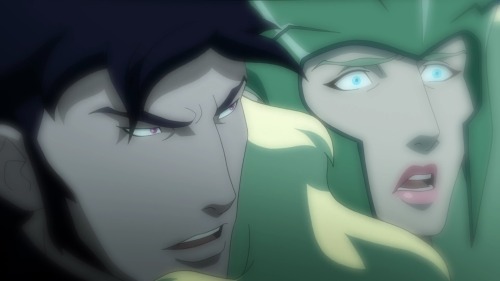 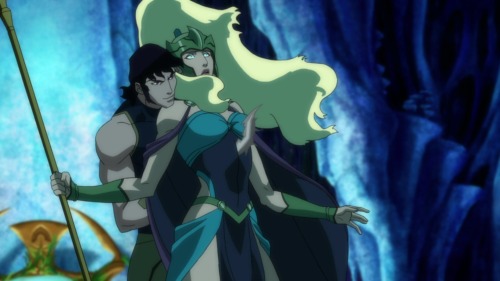 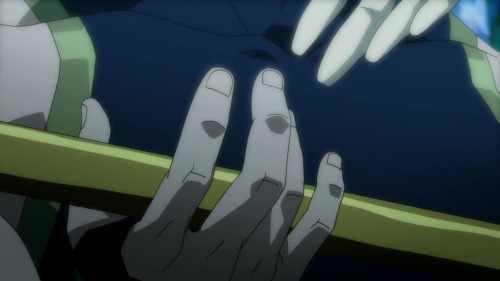 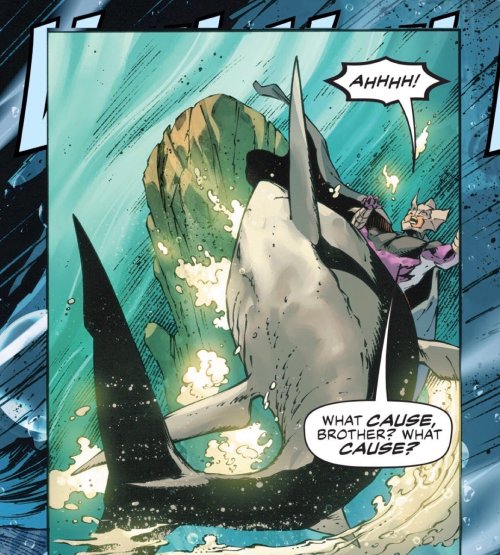 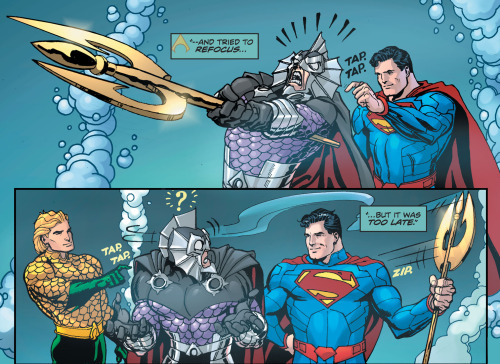 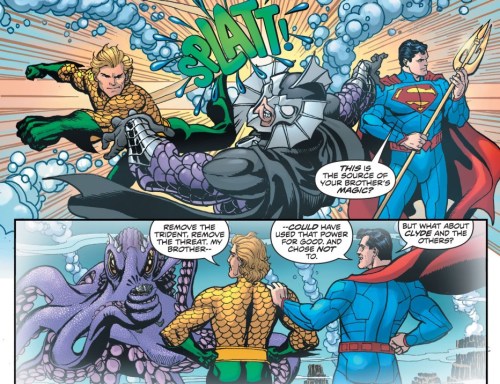 Author’s note: This took place in the events of the Aquaman movie. The reader is a princess and a halfbreed and was Orm’s childhood best friend. I might add a part 2 to this.

You hid behind the sunken ships in hopes that he wouldn’t find you, but fate was cruel.

“Found you!” You jumped as Orm gently touched your shoulder. This was the fourth time you had lost to him.

“That’s not fair.” You whined and he laughed, swimming up above the cove of shipwrecks.

“Race you to the palace!” He shouted and swam away, making you groan and follow behind him.

He was teasing you so much that the both of you weren’t careful and bumped into a few servants along the way.

“You two! That is no way for prince and princess to act.” The lady who teaches you etiquettes scolded.

The both of you quickly apologized and once she’s gone, you and Orm chuckled and made more mischief around the palace.

The memory played in your head for the past few minutes and you couldn’t help but feel impatient to see Orm. You and Orm had been childhood best friends for years, until king Orvax decided that you, the half-breed, was a threat to Atlanteans and you should be banished from Atlantis.

Of course Orm never agreed with his father’s decision, in fear that he would lose his bestfriend, but the people of Atlantis seemed to easily agree and in fact, some wanted you to be banished more than king Orvax himself did.

But now that the rumors spread that you’re back after ten years, Orm wanted nothing more than to see you in person and demanded the guards to find you. However, he was faced with his half brother who dared to challenge him for the throne instead.

You shook away your thoughts and focused on the task at hand. You had been helping Arthur and Mera to try to stop Orm and his alliances from bringing war against the surface dwellers and destroying the land.

But then Arthur messed up by challenging Orm and from what Mera told you, Orm insulted him for being a halfbreed and Arthur replied with something along the lines of ‘your childhood best friend is a halfbreed’ and that pissed him off real bad.

You had somehow managed to sneak and blend in with the crowd in the ring of fire with a little help from Mera.

You pulled your hood farther to cover your face more, waiting impatiently and anxiously for the competition to start. You were mad at Arthur for his reckless actions towards Orm that could get him killed. However, you were also thankful that you get to see your childhood friend, even if you wouldn’t admit it.

You knew you shouldn’t be happy to see someone who was going to bring war against your home, but you couldn’t help the feeling that was bubbling up inside you.

You pursed your lips as Orm burst through and revealed himself to the crowd, Arthur following afterwards and a round of 'boo’s echoed through the crowd. Orm has grown up to be handsome and attractive. Stop. That. Focus.

As the fight carried on, you knew for sure that Arthur was going to get himself killed. You glanced at Mera and saw her gone. You pushed through the crowd of people, chasing after her. You looked around and finally saw Mera in her normal attire swimming towards her ship.

“Mera!” You grabbed her attention as she climbed into her ship.

“What?! This wasn’t the plan! I’m not staying here, I’m coming with you.” You obligated and tried to climb into her ship.

“No, Orm wants to see you. I know I can’t change his mind, but you might. He knows you’re in Atlantis and asked the highborns and guards to look out for you.” You stared at her dumbfounded as she started her ship.

“No he won’t!” She shouted, already heading towards the ring of fire to help Arthur.

You stood there for a few seconds. What were you supposed to do? She couldn’t have expected you to just randomly show up at the palace could she?

Well, it didn’t matter since you did it after the whole Mera and Arthur chase anyways. Word had gotten out that Orm had just gotten back from trying to stop Arthur and his betrothed.

You casually swam in front of the guards who were guarding the front gate and waved.

It took them a moment to process what was going on and grab your arm roughly, despite your complaints. They brought you to a room filled with armory and weapons, reporting you to a man who’s back was faced to you.

He turned around at the sound of your name and you instantly recognized him. “Y/n?”

You were thankful as he motioned for the guards to release the painful grip they had on you. His face was masked with blankness, but you knew that he was happy to see you. He had been training you ever since you were banished to the surface.

“The king eagerly wants to see her as soon as possible. Take her to king Orm.” Wait what? I thought we were gonna talk about this, come up with a plan or some sort. Maybe not.

The guards gripped your hand tightly and dragged you away, making you hiss in pain.

“And he wants the princess unharmed.” Vulko said and the guards immediately loosened their grips. You shot a thankful look towards Vulko before the guards dragged you out and led you towards the throne room.

The guards addressed you before bringing you in. You struggled against their grip, claiming you can swim for yourself and they finally let you go once Orm signalled them to.

“Your majesty.” You swam towards him and bowed. His expression softened as you met his gaze.

“There’s no need for formalities. Call me Orm.” You were surprised by his words, expecting to be questioned then imprisoned for returning to Atlantis.

“Leave us.” He motioned to Vulko and the guards and they willingly obeyed. There was a moment of silence between the two of you before Orm spoke.

“Why didn’t you come back? After all these years, why now?”

He fixed his gaze on you and you could feel a lump forming in your throat. You hadn’t been expecting him to say those words.

“Why didn’t you come back after my father died? You knew he was gone, yet you didn’t come back.” He didn’t even try to hide the disappointment laced in his voice.

“You know I would never do that.”

“You almost killed your brother–”

“He’s not my brother.” He stated firmly and you fought the urge to roll your eyes.

“You almost killed Arthur in that ring.” You were sure that he knew you were watching. With all the commotion and rumors going on, he knew you would come to see it for yourself.

“I’m a halfbreed just like him, everyone hates me just as much. Even if you won’t lock me up, how are you sure that the people of Atlantis won’t go against that?”

He looked defeated and didn’t even bother hiding nor denying it. “Then why now? You’re with him aren’t you?”

You didn’t say anything. You didn’t even try to deny the fact that you were helping Arthur and Mera to stop the war. To stop him.

“Bringing war against the surface won’t do any good. There are innocent people up there, please don’t do this.” You pleaded and he sighed.

“You may stay here in the palace. I have already requested Vulko and the servants to prepare your room, but you won’t change my mind about the war.”

“And you’re not going to change my mind about trying to stop the war.” You stated, swimming away from Orm to get out of here when he grabbed your wrist.

“Please, stay.” The powerful and feared king of Atlantis, begging you to not leave him again and looking as vulnerable as ever.

The both of you knew you wanted to stay. With him. You knew you loved him, and he cared for you too. But sometimes we have to do what’s right, even if our heart aches against it.

“I’m sorry.” And with that, you pulled your hand back, leaving the heartbroken king behind with a pained expression.

Me: I prefer dark hair 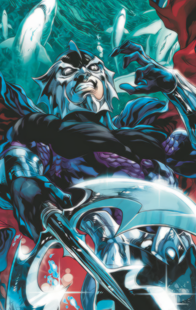 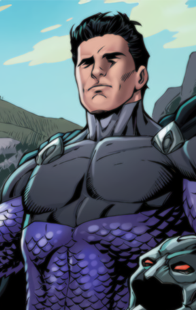 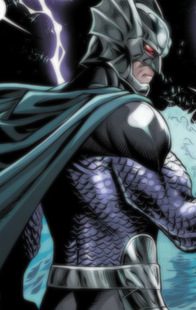 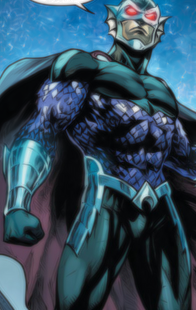 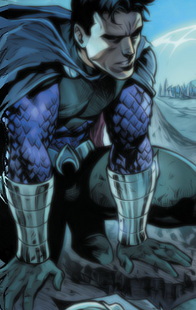 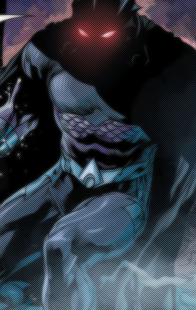 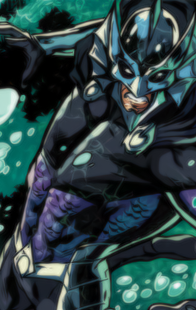 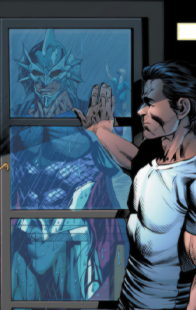 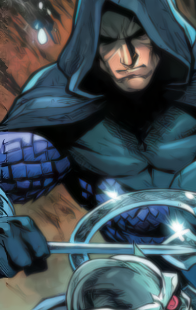 I mean, I was more attracted to him more than Aquaman himself! That feels illegal😅 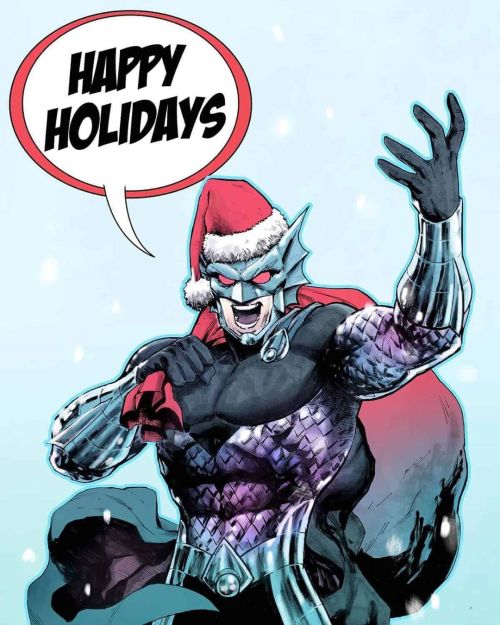 Your lies are written down now
In your book Orm vs Pilot all out drag out 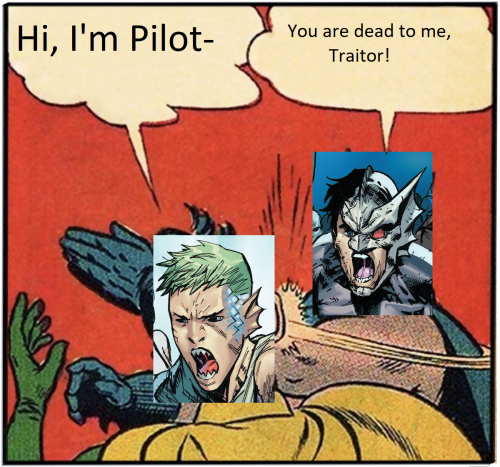 Posted a small one-shot of Orm ruling Dagon and his father-daughter relationship with Lernaea:

It’s been collecting dust for a while so I just decided to post it, enjoy