Penny crygor in the osamu tezuka art style cuz why not

Please tell me what you folks think 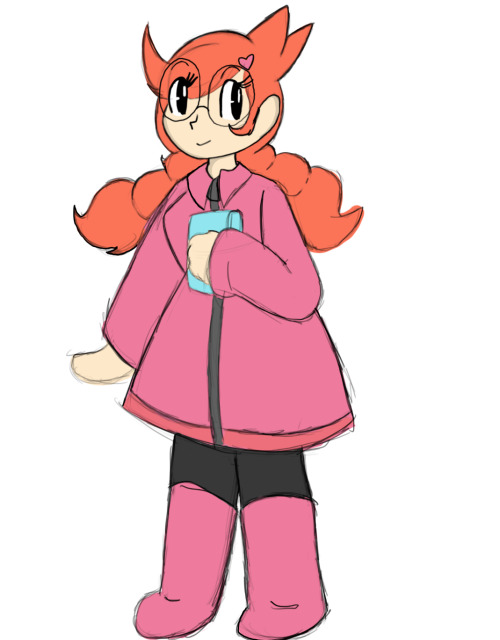 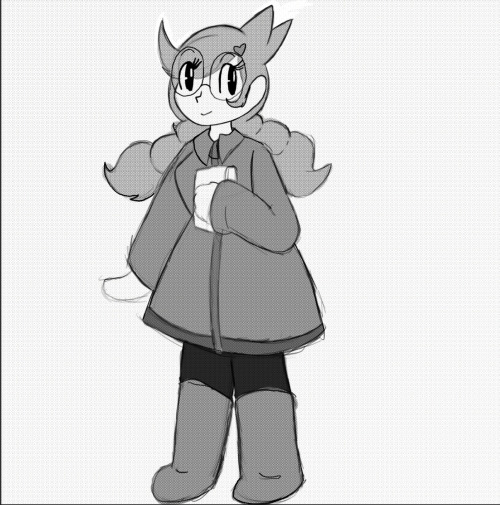 Sharaku, reading a paper from a fortune cookie: “You are generous and forthright in your affairs.”

Pinoko, reading a paper from a fortune cookie: “Indulge your fantasies. Love and romance awaits.”

Pinoko: What does yours say, Doc?

Black Jack: (*reading a fortune cookie paper that says “Bad luck and misfortune will infest your pathetic soul for all eternity.”*)

The text is Tezuka talking of how how he first began to write stories where plants had true consciousness, back in 1948. 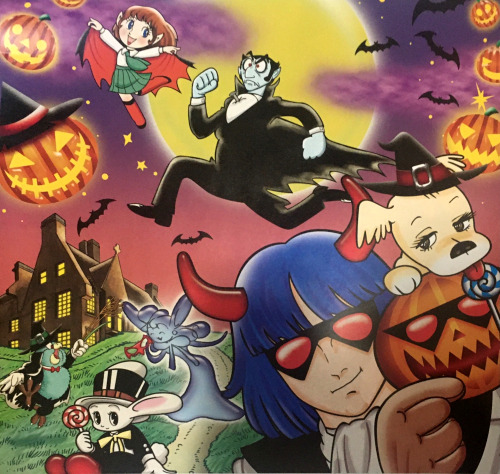 Pinoko: Doc, wait. This was in my dream. We shouldn’t go to the market.

Black Jack: What happened in your dream?

Sharaku: If you had to separate your dog from 49 other identical dogs that were all equally excited to see you, how would you determine which dog was yours?

Pinoko: I would take my 50 dogs home and live like a queen.

Black Jack, pointing to his chest: I’ll keep all my emotions right here and then one day I’ll die.

Black Jack: (*turns around*) Oh, I’m sorry, sir. You sounded like someone else. 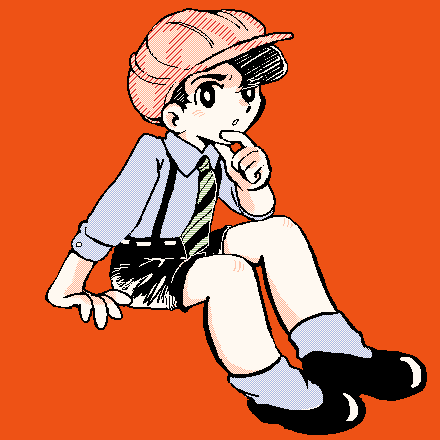 Pinoko: Don’t worry, Doc likes your butt and fancy hair. I know, I read his diary. 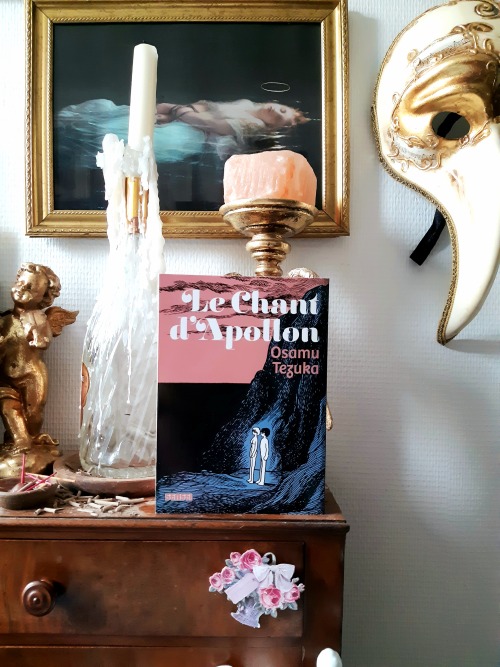 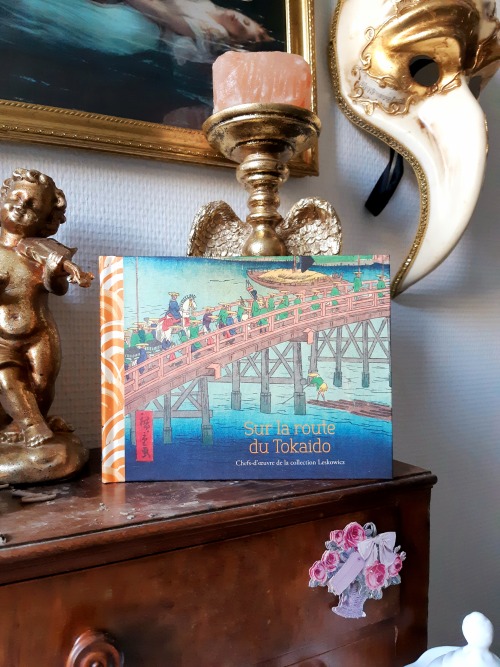 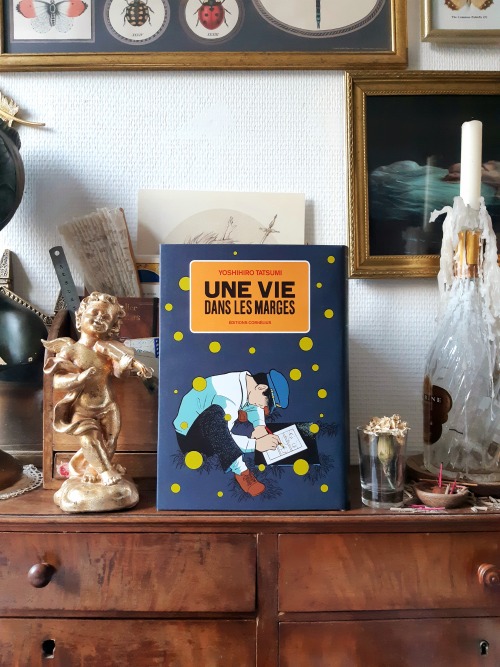 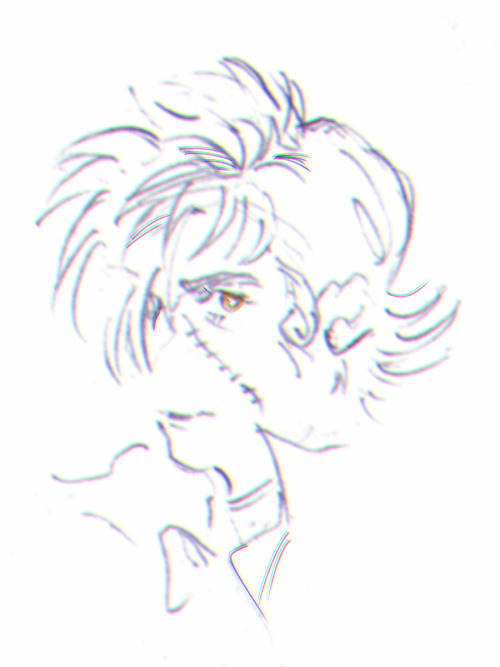 Shataku: I did something bad…

Pinoko: It’s okay, I have a shovel.

Sharaku: Wait… what exactly do you think I did?

Pinoko: It doesn’t matter. No one will find out.

Black Jack, carrying a sleeping Pinoko: Never in all my years did I need to sedate someone for a flu shot.

Some doodles of lune and lukio as adults with their mates

Lukio’s mate a Barbary lion named Ash (and was presumably the son of one of the Barbary lion brothers from the 1989 reboot of kimba the white lion… posably) the two had met many times before and almost had conflict with each other until There were a few times she had saved him. Once from poachers and the other from A flood when they were still cubs. As a cub Ash was more hard headed and ingores what Lukio has to say since she isn’t the boss him and he can do whatever he please and well, she isn’t a Barbary lion. Of course there will be times where he settles his differences And the two work together. They became good friends To lovers since then.

Lune’s mate, a mute(non verbal) lioness named Bell. Due to being born not able to growl or roar or let alone talk, Lune has a bit of a hard time understanding her, however they were able to communicate with each other by using their tails and body language. The two first met when Lune was trying to head back home to the jungle but gotten injured And taken by a rehabilitation center. He was stuck there for awhile and met Bell. As the Lune talks to her She would respond by either body language or anything. After awhile the two were finally released into the wild, and joined Lune on his quest to home in the jungle. Bell is a cheerful, sweet and smart lioness who has a lot on her mind. She sometimes grooms Lune’s mane and always admires his scarf that Mary had gave him years ago.

Idk man i’ve had gave these two sibs some mates or at least mates with some personality and character and a name. So yeah please tell me what you folks think 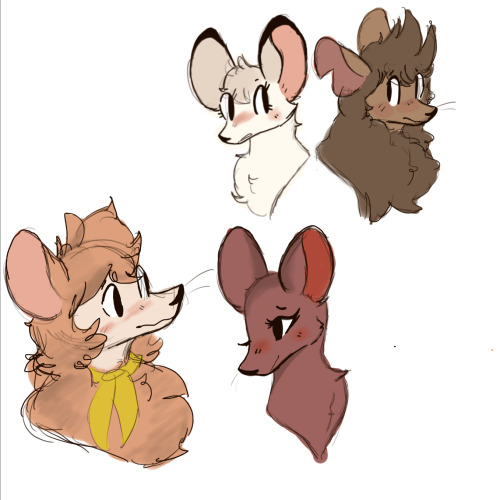