Its posting Time again!! I hope u wont cringe bc I made an oc for the 2001 movie Osmosis Jones (the animation and charas are so good but i wish theres a version without the hella gross real life action)

They look like a nerd but actually is a badass! He loves to fight crime but is the punchinback of the police station! So he gotta always proof that hes skilled and also wants to proof it himself that hes a good cop! Their usually a kind person but u will see he literally has 0 chill

He gotta work now with thrax (in my au thrax didnt die but the alcohol accident made him not as deadly anymore as he is for humans) so thrax gotta help the police station getting the criminals he knows , and of course fin gotta do it

At the end it turns out they have a big thing for each other but have a weird way to show it , for example fin always roast him and calls him “edgy fuck” meanwhile thrax always annoys him to get his attention but at the end thrax tries to become a better person bc he loves fin and becomes soft for him

VOTE FOR HIM GUYS!

Thanks for reading heres my commision page if u like my art!

Me and my friends are thinking about make a RP of Osmosis Jones with ours OC, so, i make Big Daddy Thrax with my Osmosis Character, Ariet. 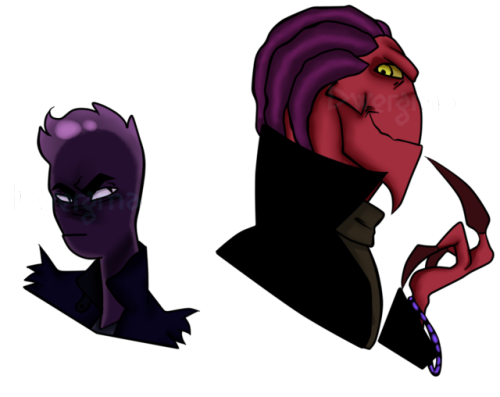 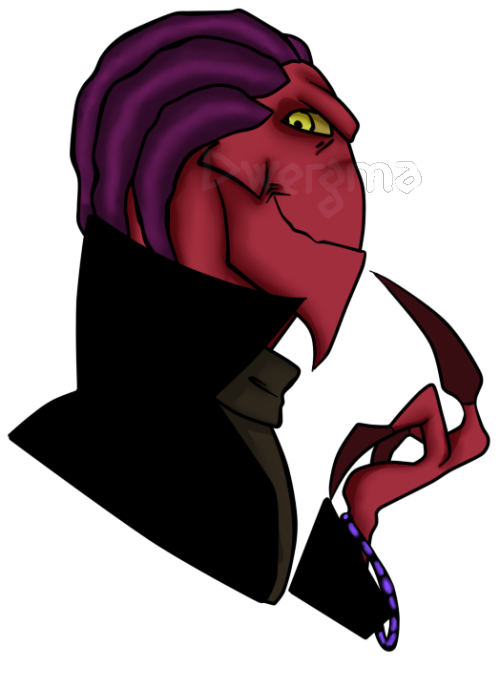 You want Osmosis? You’ve got Osmosis! 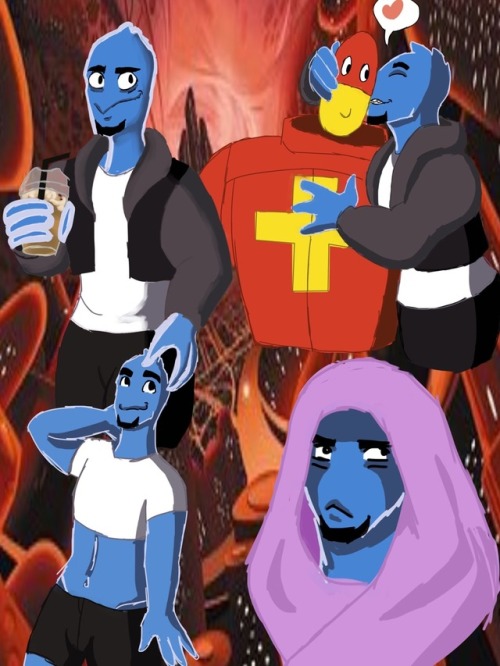 I made an OC virus for The Black Death. They just want to sleep. 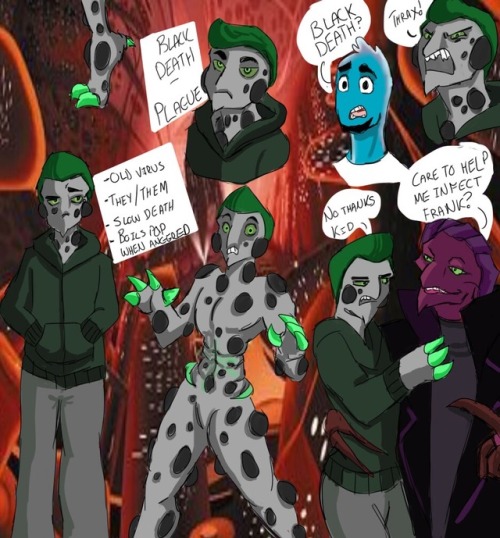 so i heard it through the grapevine that someone else than me had a kink for micro-organisms voiced by chris rock(or multi-talented sig-voice actor phil lamarr, depending on which part of the franchise we’re talking about)

you kinky, wonderful beast, you 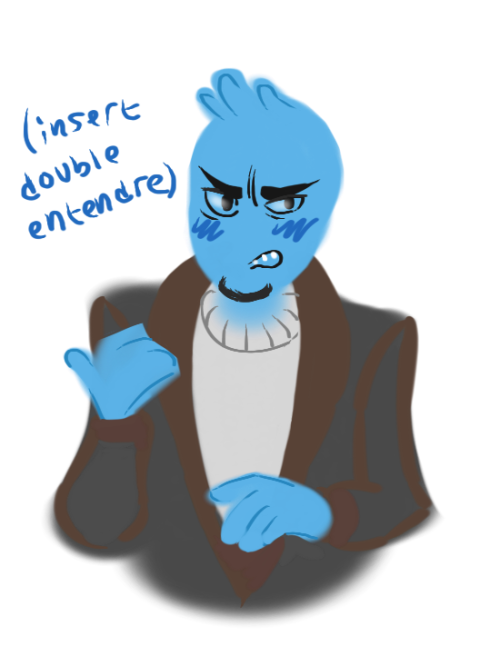 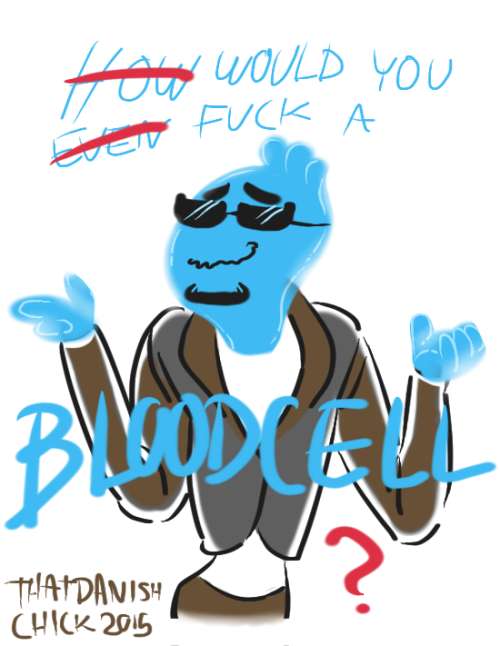 #i have a kink for thrax/osmosis bc i belong in the trash, #i'd fuck a bloodcell i don't care what society thinks, #osmosis jones, #osmosis jones fanart, #ozzy and drix, #ozzy
26 notes · See All
dc-dragonartPhoto

To this day I will not stop saying that Thrax is one of the most underrated villains in animation. The guy basically went from world to world with the intent of beating himself on how fast he could destroy them with nothing but his finger as a weapon. Just imagine if they ever put an Eldritch/Evangelion spin on “Osmosis Jones” Just something to think about. 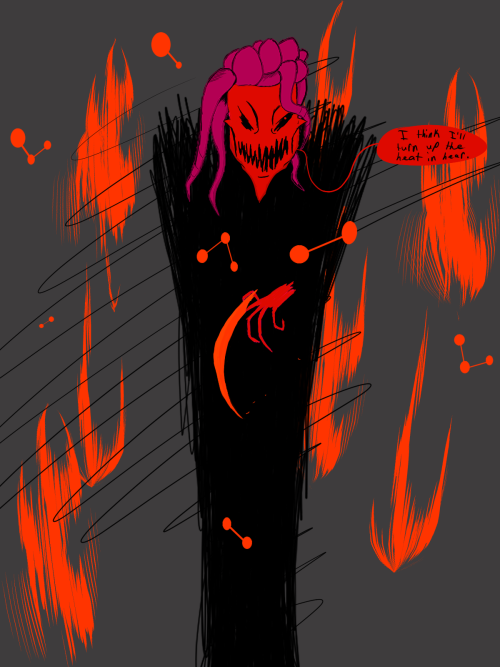 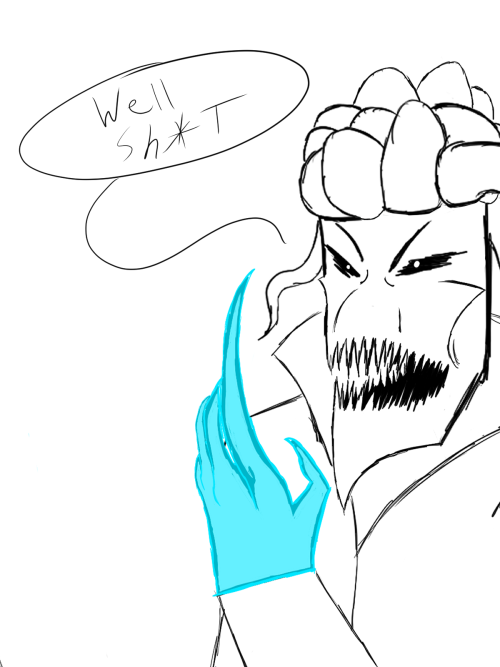 🍒 Idk what to put in the caption 🍒 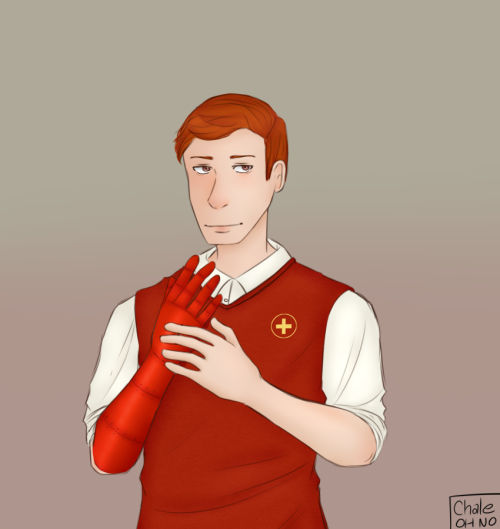