Aomine: When they first see him with you, they all think their eyes stopped working properly. First of all, his s/o is such a cute person and Aomine himself is so soft for them? Impossible.

Momoi was the one who knew about your relationship earlier and shows off you two proudly while the others stare in disbelief.

Wakamatsu can’t believe what he’s seeing and is the person who spoils their hiding spot, exclaiming his shock and making Aomine annoyed when he realizes the whole team saw him being soft for you.

Imayoshi then decides to tease him and tries to persuade you to regularly visit their practices if it means Aomine would show up and act like this more often.

Sakurai watches the whole scene silently from the back, wondering how come someone so adorable like you managed to get into a relationship with the scary ace. It instantly makes him respect you.

Midorima: It was Takao’s idea to spy on you two and seeing his friend being so much different towards you, he barely manages to hold in laughter. He also starts recording your conversation after a while, receiving a smack from Miyaji.

Otsubo and Kimura listen to Midorima closely even though they were initially against spying on you. But hearing how the ace talked to you, an adorable person who apparently was his s/o, they couldn’t believe their ears.

They all held their breath noticing a small smile form on Midorima’s face when suddenly Takao burst out laughing and made you two look in the hiding group’s direction.

Miyaji was the one to approach and apologize to you, then turning to Midorima and not so calmly asking him to act like this towards them too. How you managed to break his cold façade was a mystery to all of them. 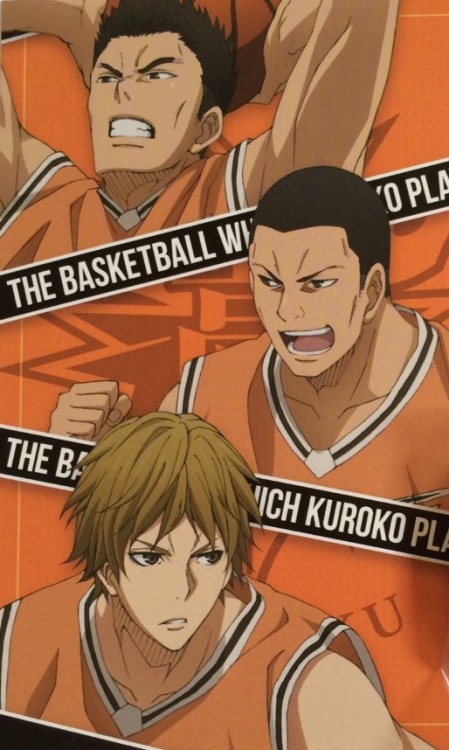 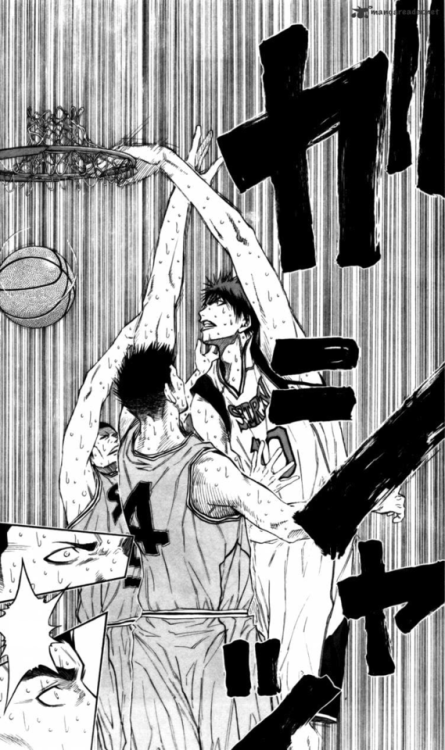 #knb, #otsubo taisuke, #I have so very few manga cap of him, #good boi
1 notes · See All
meiyanaalexiaPhoto 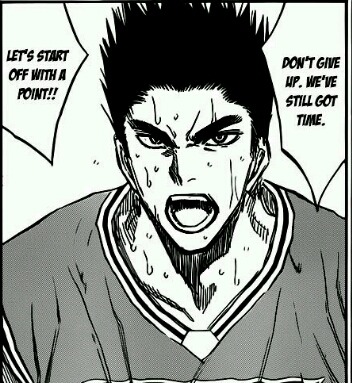 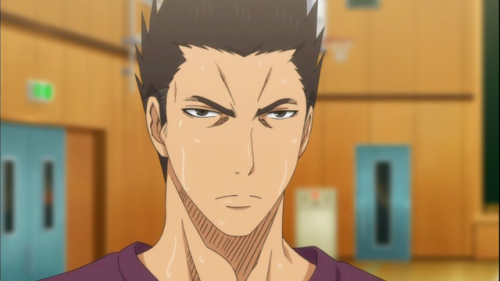 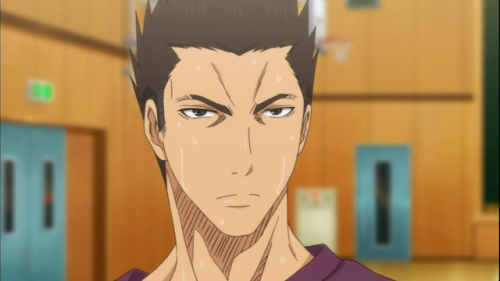 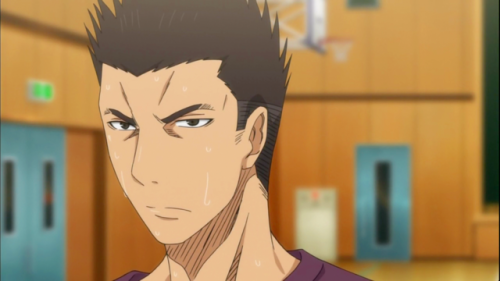 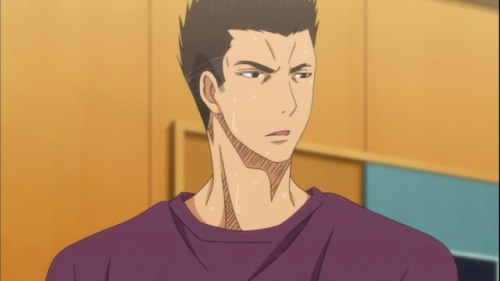 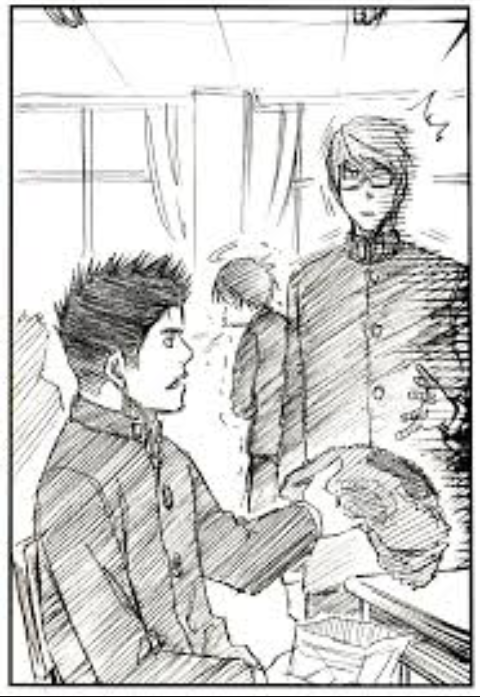 #otsubo taisuke, #shutoku, #best team, #midorima shintarou, #takao kazunari, #knb, #kuroko no basket, #daily!!!!!, #replace plus, #heart pullover from otsubo, #i want one too
116 notes · See All
anime-matchmakerAnswer
match up with a haikyuu, knb and ao no exorcist male pls? I'm a 160cm cancerian ambivert-NFP girl with long black wavy hair, curvy body, who loves cuddles n getting spoiled but i have my mood swings. Im a very romantic, cheesy n friendly person, loud, cheerful, can be extremely weird once u get to know me. I wear my emotions at my sleeve and is VERY easy to please. Despite being a fun-loving, carefree girl at times, im mature enough to lend my older sisters a shoulder when they need it. (cont-)

(-cont) I love dancing, reading/writing poetry, swimming, extreme sports, beaches, animals n going in road trips. Im adventurous but have my lazy days where i spend the whole day doing nothing in bed. Im a strong girl, i survived chemotherapy bfore. I dont judge, read people like an open book and try my best to be kind to everyone, im a very emotional n sensitive person. I have adult ADHD which comes with depression n anxiety. I have days where i breakdown n need constant reassurements. (cont-)

(-cont) im polite and respectful to people esp elderly people. I love talking, i can talk about a lot of things, ranging from stupid topics to questioning the world’s existence, to cheesy/sappy shit to deep life conversations. I get along with ppl of all ages. I LOVE my friends (note most of them are childhood friends and are guys, bcus guys have less drama), they spoil me which will prob make my bf jealous. THANKS GUYS!

Sorry for the wait! Thanks for your patience and I hope you’ll like your matchups C:

The purest thing I have ever read

Here’s the detailed masterlist with links so you can easily access to each request and see what I’ve written so far (it’s under “read more” as the list is long and that it won’t take too much of your dashboard). The list will be updated at least at the end of each month if not before and whole masterlist will also be posted after I post others.

If any of the links doesn’t work, it’s on the wrong place or takes you on different sites, please tell me. 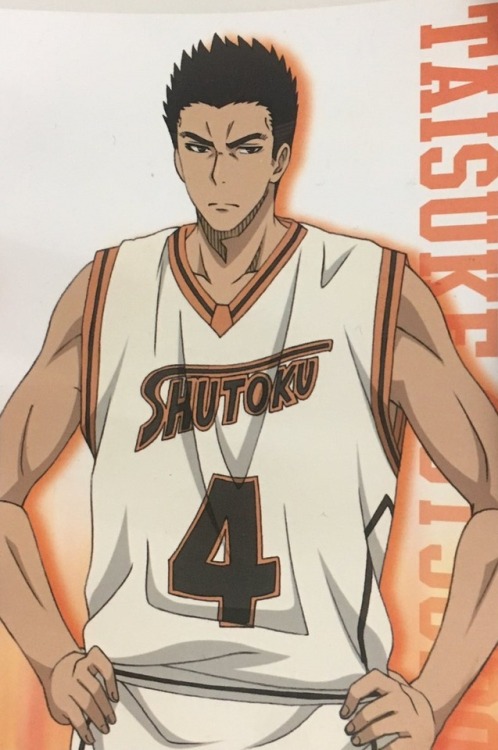 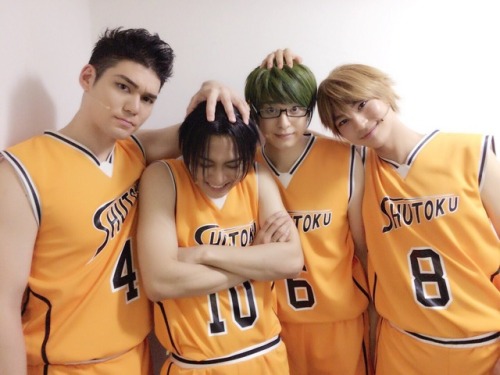 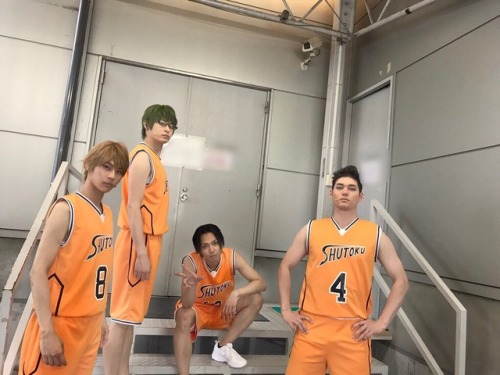 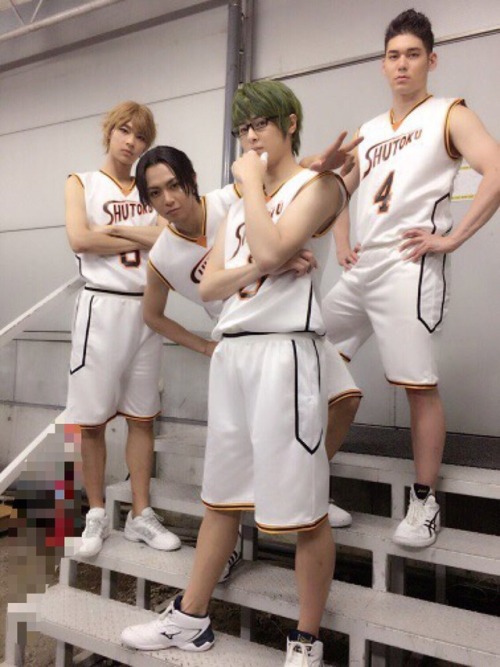