i say fuck everything

the clouds outside my house today 🪐

by wili_hybrid on Flickr.Colorful streets of Copacabana village on the shores of Lake Titicaca, Bolivia. 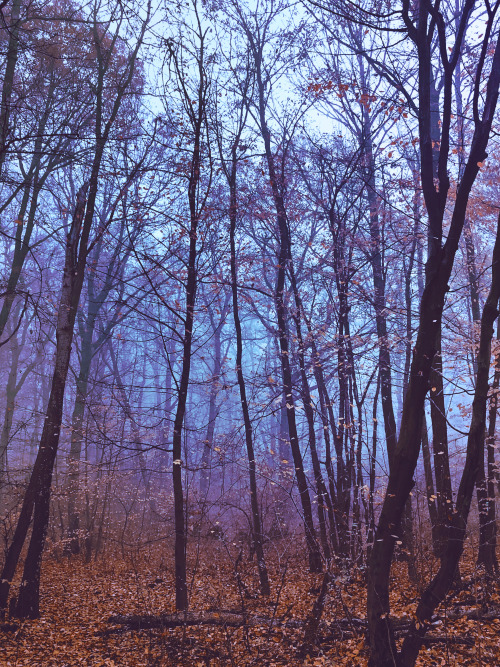 relaxing in a hanging chair on the porch 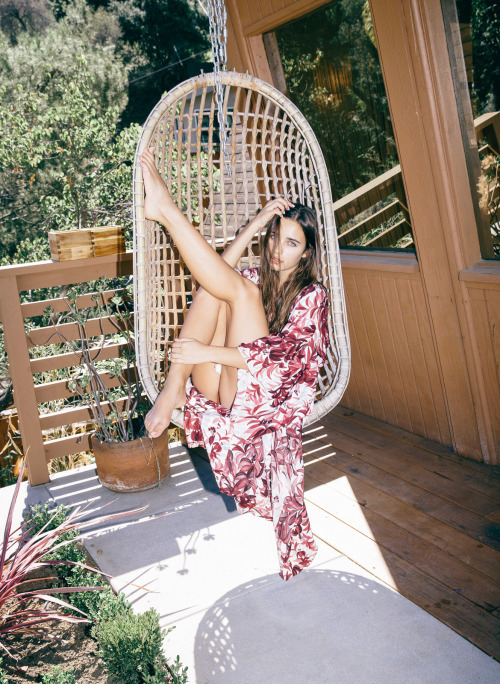 These black rocks are pretty fun!

Our sunflower sure grew fast! 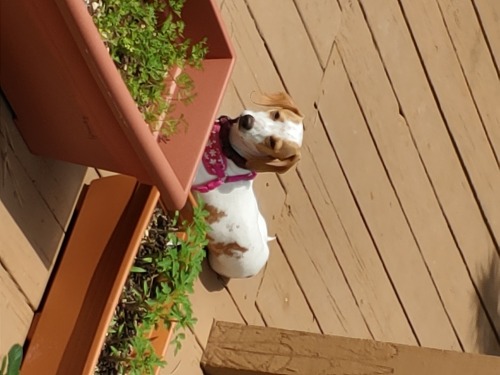 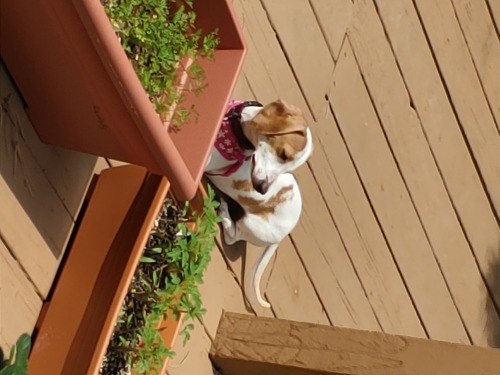 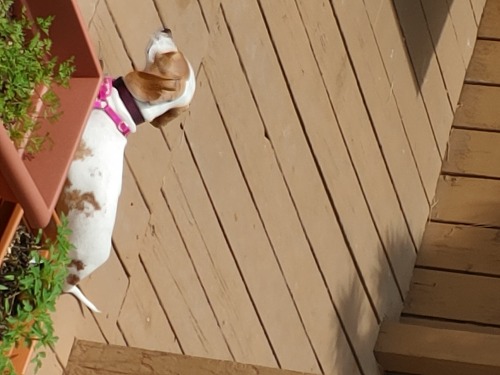 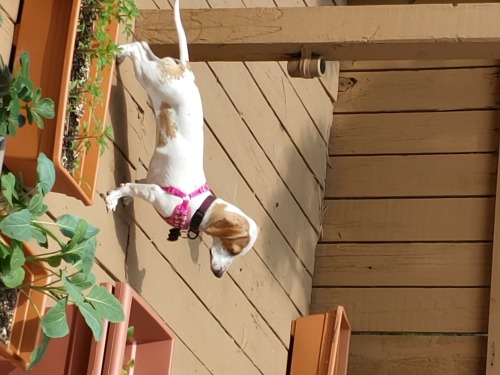 All of my print variations have been added to my shop!

Second part of the 2020 InkTober 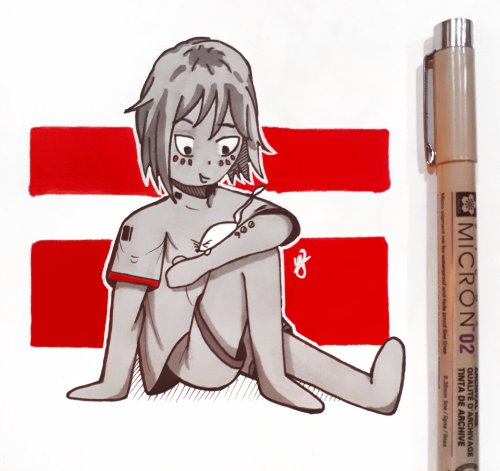 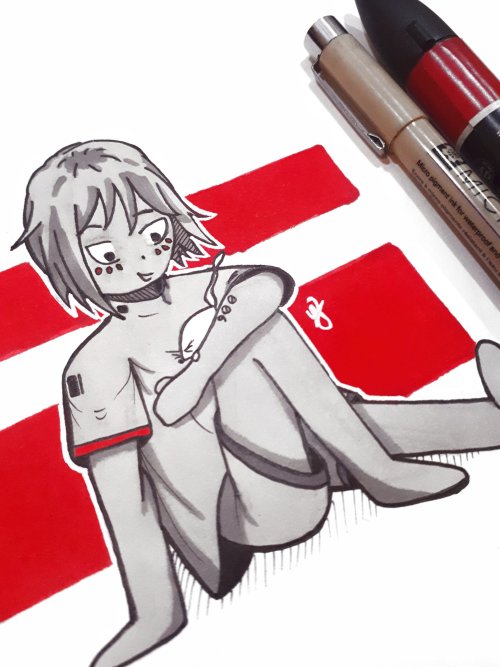 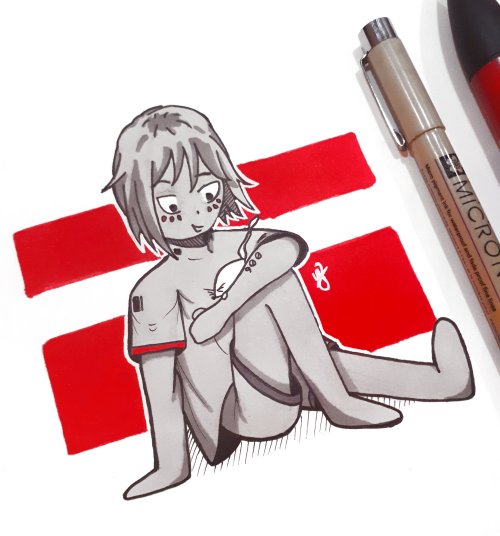 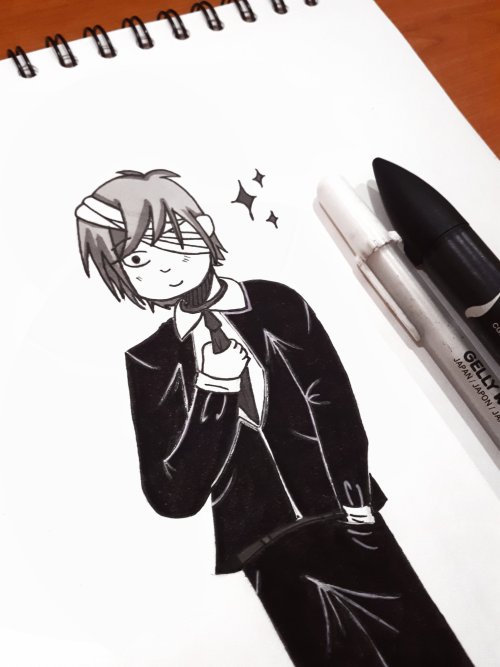 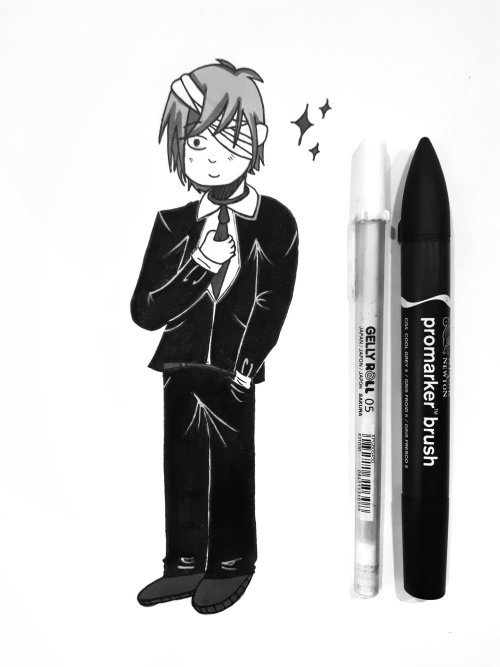 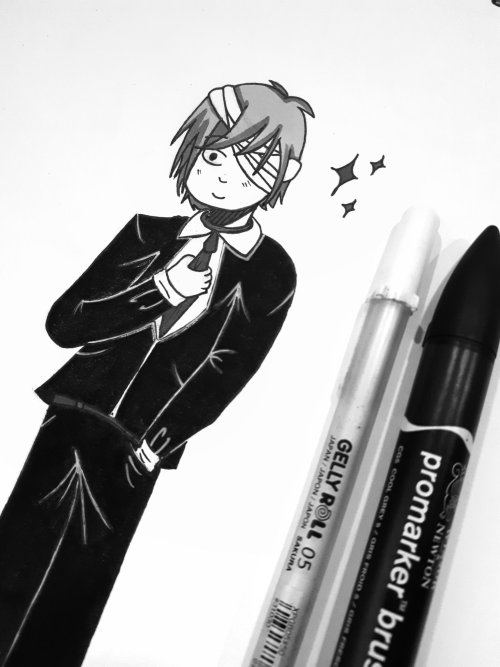 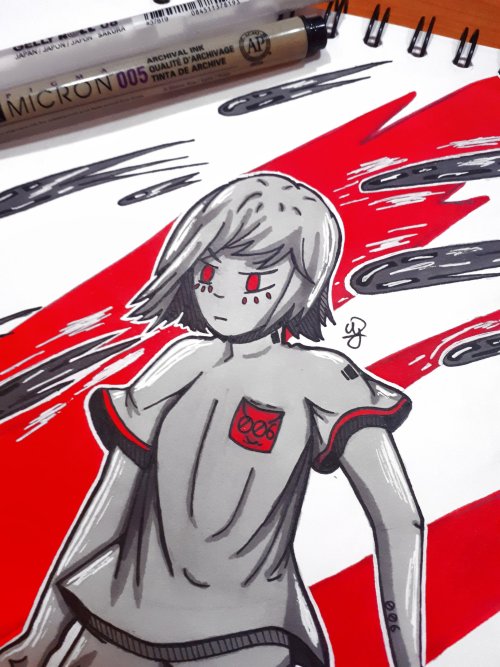 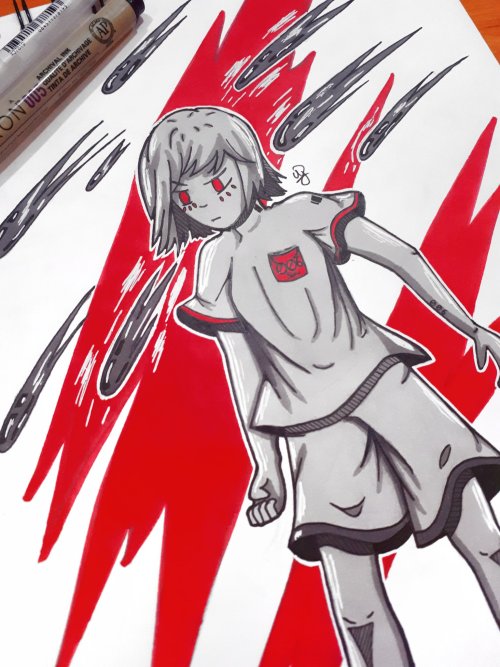 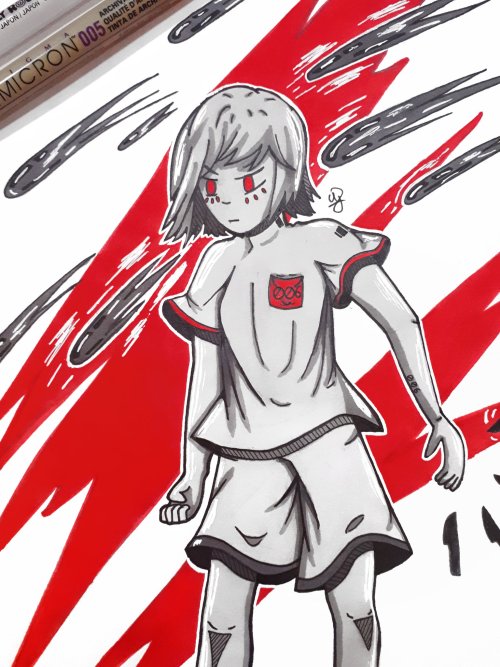 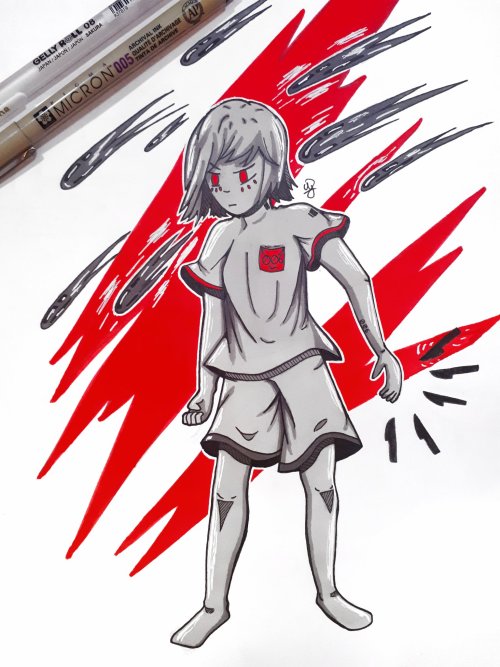 Kyrgyzstan, road to the Chon-Ashu pass

Winds Blowing Sand Across the Dunes of a National Park (Great Sand Dunes National Park & Preserve) by Mark Stevens
Via Flickr:
A view looking to the northwest while walking some of the Sand dunes and ridges one late June afternoon. The idea for the composition of this image was to use an idea I’d read many years ago in a Digital Photography School article on the “impact of less.” By zooming in to a section of the sand dunes and ridges, I felt I created more of a focus to what was straight ahead with the area still caught in the warm glow of sunlight. Yes, there was also a “glow” because of the wind blowing the sand that brought out more of a blur in the sands. That area caught in sunlight with its warmer earth tones would then be a color contrast to the darker, shadowed areas in the upper portion of the image. I later worked with control points in DxO PhotoLab 3 and then made some adjustments to bring out the contrast, saturation and brightness I wanted for the final image.

Work in progress! A drawer for my friend’s sleeping platform for his car / November ‘20