#rambling, #otgw, #over the garden wall
0 notes · See All
bugchucklesPhoto 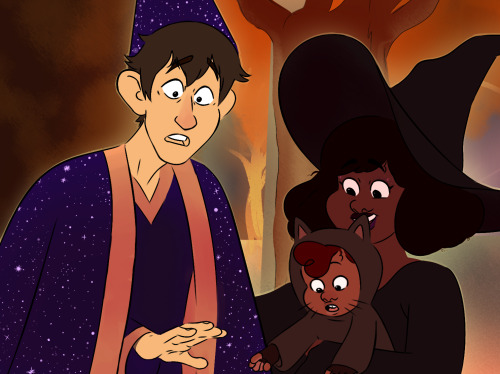 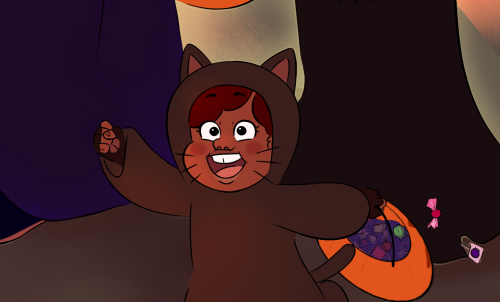 So I carved a pumpkin…

Fandom: Over the Garden Wall

#whumptober2020, #no.25, #i think i'll just collapse right here thanks, #over the garden wall, #the beast, #oc, #near death
4 notes · See All
almondcroissantsandinkPhoto

For years my sister has asked if I knew what Over the Garden Wall was and I through it was a poem, so this past month I watched it and I don’t remember something unsettling my mind so much in years as this weird little fairy tale did 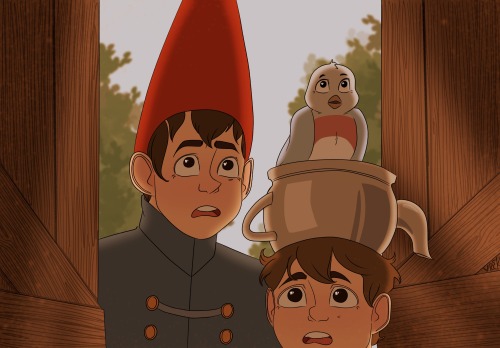 Hey so does anyone else get… really emotional when they finish over the garden wall? Like you just start crying and you dont know if its happy or sad or what but you just know you are sobbing at the end????

Hard Times at the Huskin’ Bee

Songs at the Dark Lantern

Ringing of the Bell & Babes in Toyland

Halloween Nibble no. 5: *Over the Garden Wall*

Another one of the prompts, this time it’s “Witches”, and they are shopping for a new witch hat for Dipper. Wirt refuses to ever change his, but who knows, maybe he’d like some flowers on his cone ;v; 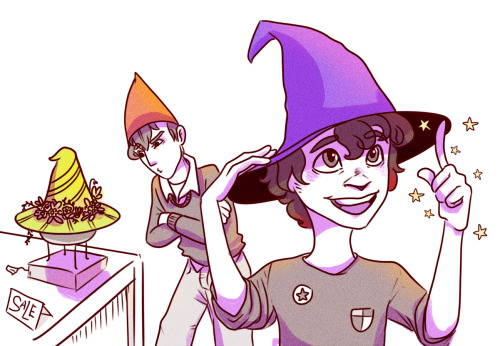 There is apparently no way to tell the difference between trees. Richie and Eddie are still stuck walking among trees. They’ve slowed down a bit after walking for so long. At least, the two know they’re maybe headed in the right direction, thanks to all the smoke from the mill behind them.

Eddie is so close to saying, What do you think was in that lantern? He’d been inside when Mike lost it. Watched it fall from his hand after the monster dog clipped his side and dove out a window. By then the place was already on fire and the lantern added a bit, but the way Mike had stared at it made it look as if somebody died.

Richie beats him to talking with a different question, “Did coyotes ever exist?”

“Um…what?” responds Eddie almost losing his step. He trips over his own feet, but Richie catches him in that split second. “Thanks,” he ends up muttering after Richie releases him. Eddie watches Richie pass him by like this never happened. He does an awkward little hop to catch up with Richie, a little too short for this whole lost mess they’re stuck in.

“I’ve just never seen a coyote before, but I’ve seen dogs and I’ve seen White Fang, I’ve seen whatever that was back there, but not a coyote.”

So Richie and Eddie are still lost when they befriend a small bluebird named Beverly. She wants them to meet the good woman of the woods, but Richie points out they have a better and closer town option: Pottsfield.

It’s all super cute until they realize the place is full of pumpkin people.

I basically finished it, I can’t draw Greg or trees but it turned out alright

A shelter for the offering.

Why am I not able to find Over the Garden Wall on Netflix anymore?

#who thought this was a good idea?, #it's nearly halloween and that means it's time for my yearly rewatch, #what am I supposed to do now?, #cic rambles, #over the garden wall
3 notes · See All
Next Page