“Salem, this is the 465th time you traumatize my incarnates. I’m gonna ask you politely to fuck off”

Yeah, I remade the lil sketch from earlier. 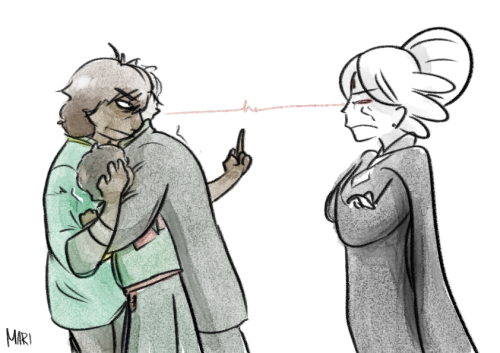 I think we deserve it

Do you see me laughing, Salem? I’m not laughing.

I’m always hoping to see Ozpin and Oscar hug, but now I need that more than ever.

I wonder what he’s feeling 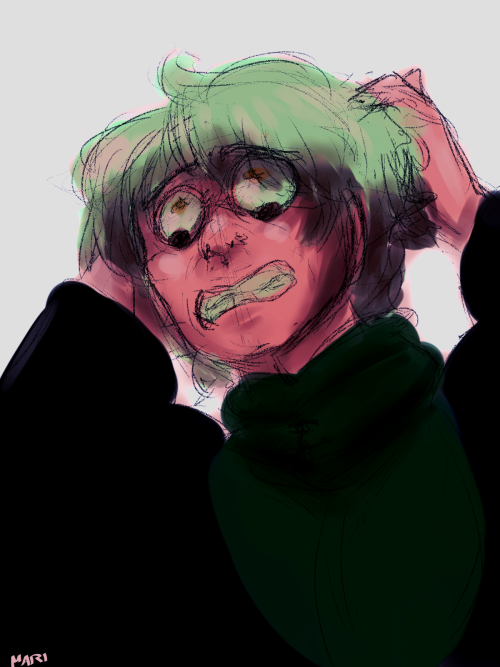 Oscar: can you do something for me, Oz?

Ozpin: I’m ready to die for you. Just say the word and I’ll die.

Oscar: I was going to ask you to shut up for 5 seconds.

But there’s only one small problem. You see, they told me themselves, they miss their dads.

So get it together, RT? Where’s my David and Ozpin merch? 👀

#ozpin, #oscar pine, #oz family, #rwby, #i couldn't even properly explain it in this very meme
62 notes · See All
mariprPhoto

AND WE’RE THE SAD BEEBS 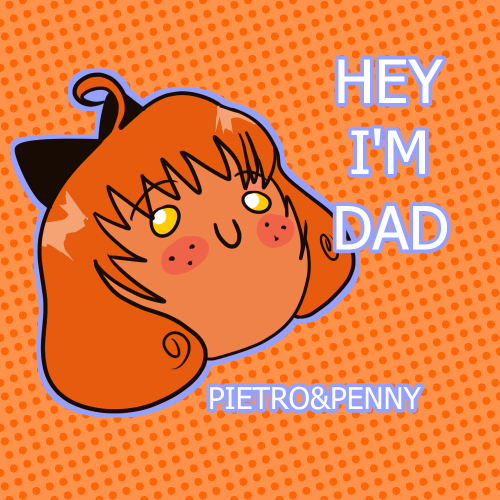 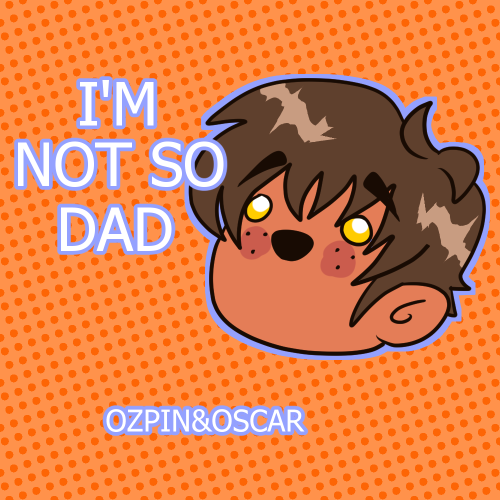 Atlas is in ruins.

Oscar offers himself as a sacrifice to the Grimm.

Somehow, he materializes Ozpin, so he and Ruby decide to go after him.

Chapter 7 is out! Opening with a POV that was really fun to write!

The parallels between Oscar and Penny keep intensifying

“hello yes this is dad speaking from my child”

Also did Penny blush when Ruby hugged her? I must check again 👀 if that’s the case, Ruby really has two lil green and orange simps.

Or maybe not. Whichever you prefer. 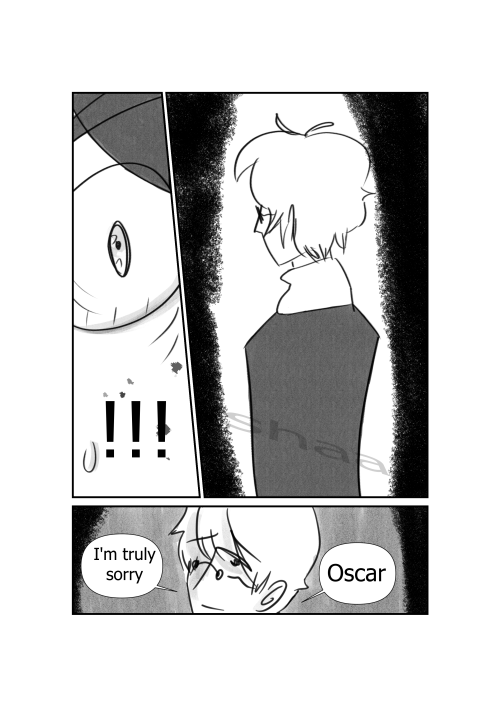 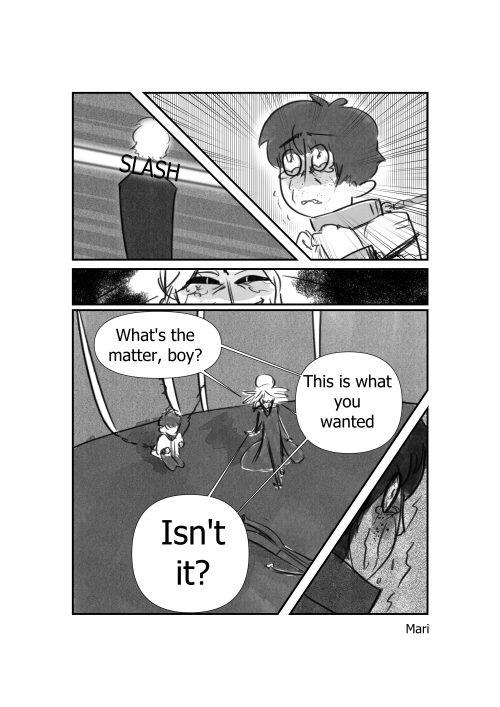 I’m not upset you left.

I’m upset you came back. 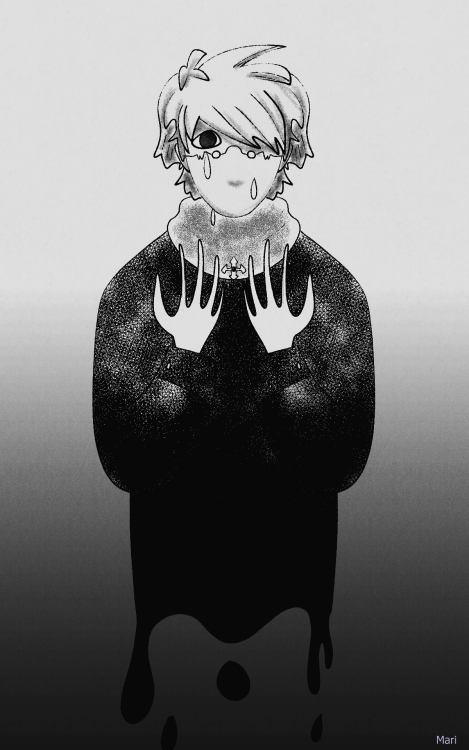 so basically, my consideration on the merge can be summed like this

It’s either gonna be

BUT if I’m wrong and Oscar is gonna get erased, I’m gonna drop the show XD

I don’t think it’s gonna happen, tho, so!

(If Ozpin’s the one to get erased, which i also doubt, it will depend on how they execute it)

- a flashback on Ozpin

THAT’S MY FUCKING SON, i yell at the screen as i actually not so secretly enjoy the pain and suffering Oscar is going through because THE ANGST, THE EVERYTHING

Either Salem has created inteligent Grimm, or that Grimm… is Cinder. Who can transform at will

Maybe she… has made even more people into Grimm. Like fucking attack on titan or something

why i think that? Because of the foreshadowing we had earlier, the fact that Oscar and Ozpin both clearly don’t want  to merge, and that Ozpin said “we must learn to coperate, not just the two of us, but all of us”

he meant humanity ofc, but still! I do think we’re gonna see the merge being subverted at some point!

and maybe that what’s the Gods intended, with uniting humanity!

anyway, this season seems to have a lot in store fo my oz bois and i can’t wait!

SORRY I’M JUST TALKING ABOUT THEM ALL THE TIME BUT

The parallels between Oscar and Penny!!!! Both of them don’t want to have the Magic Destiny, both of them keep being assured by Ruby that they’re always their own person, they just need to believe it!

Not Oz related, but Qrow just fucking wants to kill James?? This is not gonna end well.

calling it, Summer is alive and currently a Grimm. Ruby’s silver eyes will be able to free her, Cinder and other ppl from the Turning Into Grimm thing that Salem has forced on them

SO WHAT I’m MANIFESTING FOR VOL 8

A FLASHBACK ON THE LIFE AND DEATH OF PROFESSOR OZPIN

OSCAR’S SEMBLANCE OR MAGIC OR BOTH

THE OTHER INCARNATIONS COMFIRMING THEY’RE STILL THERE

Ozpin: It’s like the great stories, Oscar, the ones that really mattered. Full of darkness and danger they were, and sometimes you didn’t want to know the end because how could the end be happy? How could the world go back to the way it was when so much bad has happened? But in the end, it’s only a passing thing this shadow, even darkness must pass. A new day will come, and when the sun shines, it’ll shine out the clearer. I know now folks in those stories had lots of chances of turning back, only they didn’t. They kept going because they were holding on to something.

Oscar: What are we holding on to, Oz?

Ozpin: That there’s some good in this world, Oscar, and it’s worth fighting for.