*discussing the ending of p5r, mainly maruki and akechi, with someone on discord who was waiting for me to finish*

rando who can’t read the room a day after the discussion: Honestly fuck Akechi he murdered a bunch of people and everyone thinks he’s a saint

Yusuke still has the best awakening in Persona 5 PERIOD-T

futaba stimming bc she is definitely autistic and I’m just gonna uhhhhh, casually project all my autistic traits onto her 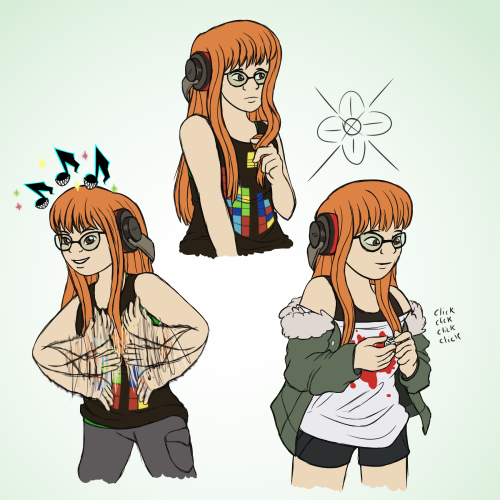 shadow sae: *confronts the phantom thieves at the start of the palace*

joker: hey can you teach me how you did your eyeliner 👀 the lines are so sharp 👀💀❤

#p5, #and then shadow sae teaches him and they are able to befriend her and finish the palace in one day
9 notes · See All
akvshuText

watcha thinking about there goro………….. gayass 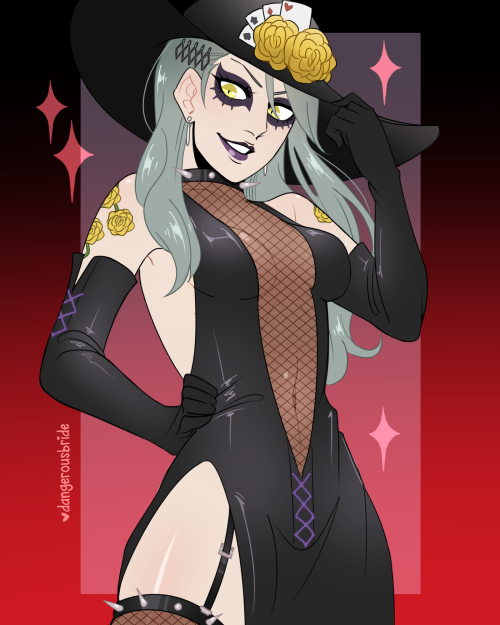 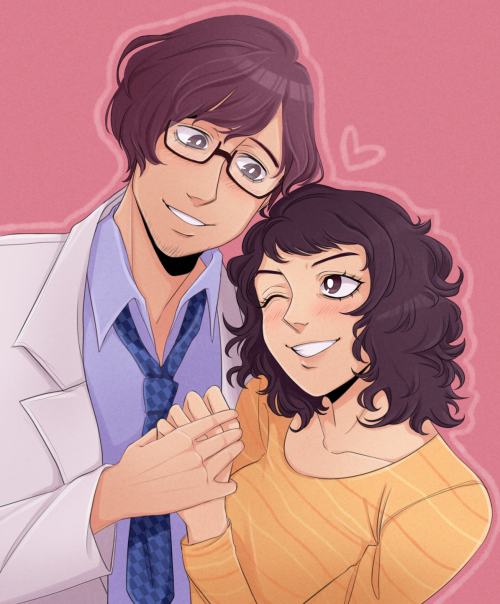 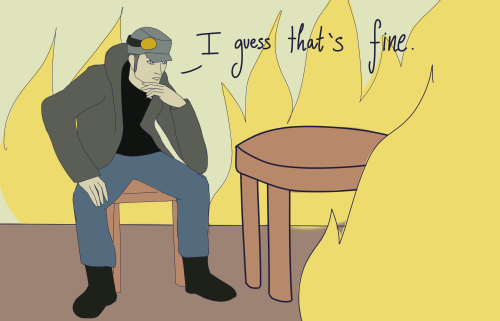 Rather than dumping it on Ann, ATLUS should’ve embraced Yusuke’s potential as the designated dumbass-sexy party member but they’re of course cowards

Fair warning, this chapter has some Kind Of Real Intense Moments, so heed the content warning and stay safe please.

Next chapter is the one I’ve been planning for a long fucking time, so while I’m very proud of how this one turned out, I’m even more excited to share the next with you all. See ya next week for that.

All items are official! I imported these all from japan, but they are duplicates in my collection that have started to build up. Feel free to ask for closer pics of items.

Each item is $3CAD, unless a price is listed on the picture. If an item is in a pack (like the shinjiro/Aigis/koromaru badges) the price is for all items in the pack, not per item (still $3, not $9).

Shipping: I can ship one package FREE each Tuesday in October within Canada. Past this shipping will be calculated by postal code. Pm me to see if the free slot is still open!!

I can ship to Canada and the United States. Shipping to the USA will be calculated by weight.

Goro Akechi after the Phantom Thieves defeat Maruki and return to their reality:

Nijima is shaking, an imperceptible tremor as she leans against the railing. In her hands, she clutches the briefcase containing Sae-san’s treasure. The flashing lights of the police force and the glittering casino reflect off of Goro’s costume in a dance of color, the white armor accomplishing little but shining a spotlight upon the two of them, barely hidden away from the police’s view. They’re hundreds of feet above the action, observing from a balcony of one of the casino’s many rooms. Goro can barely see Joker’s form underneath the police presence holding him down, loaded guns pinning him in place by trigger-happy officers. The plan is working perfectly, but the growl Goro lets out at the sight is hardly an act.

A ragged voice fizzles in his ear piece, strained against the horrified exclamations of the rest of the Phantom Thieves. “Get … out … of h-here,” Joker chokes out, and then he’s gone.

“It can’t be,” Goro says, voice nearly drowned out by the shouts below and panicked chattering in his ear. “This wasn’t supposed to happen! The Phantom Thieves were to end after this mission, but I didn’t want it to end like this!” Nijima tears her eyes away from Joker’s arrest to see him scream, “This isn’t the justice I wanted!”

Nijima squares her shoulders. Her hands still tremble as she gathers her composure, not nearly as skilled an actor as Goro but still Joker’s trusted second-in-command. She holds the treasure protectively to her chest. “Let’s go, everyone.” It’s a command, and she purposefully turns her back to the violent scene below them. “If we’re caught here, his courage will be in vain.”

Read the rest on AO3!

#persona 5, #p5, #goro akechi, #akira kurusu, #shuake, #kind of but not really, #they aren't dating but their dynamic in this fic isn't particularly healthy so be warned, #my writing, #fanfiction
5 notes · See All
ryujisakamotoheadcanonsAnswer

He’s SUCH a mamas boy. Even from the bit we hear him talk of her in game, you can tell he loves her so dearly 🥺

I finished royal and I’m sad

sorry for being inactive and then posting absolute garbage 1am doodles but. i have a dream 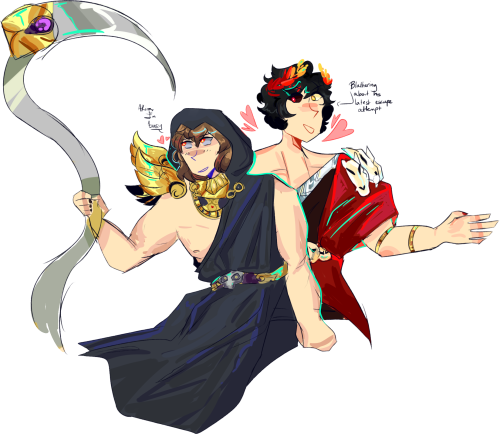 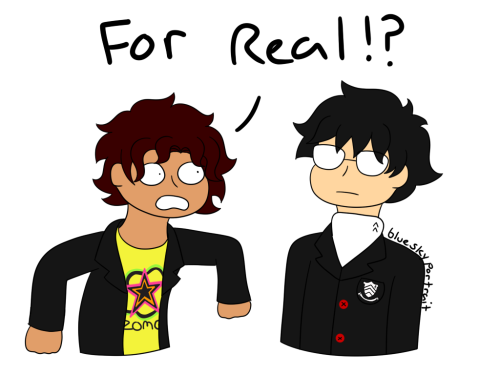