have a lesbiAnn everyone ♥️ 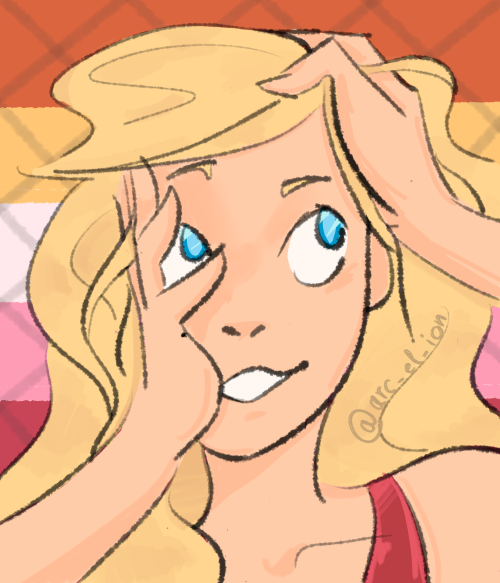 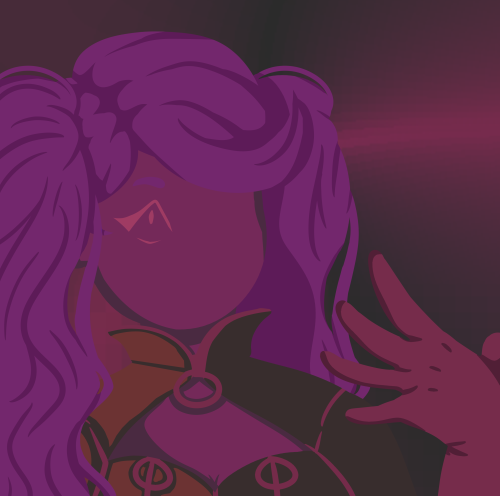 the manga is so funny lmao

words cannot explain how much i love ann takamaki 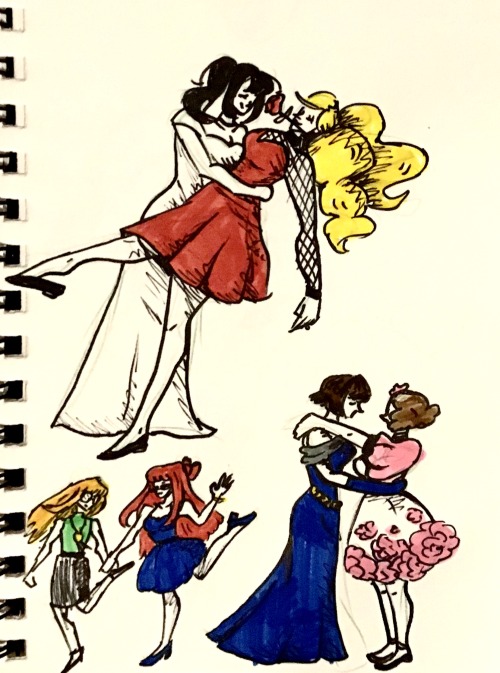 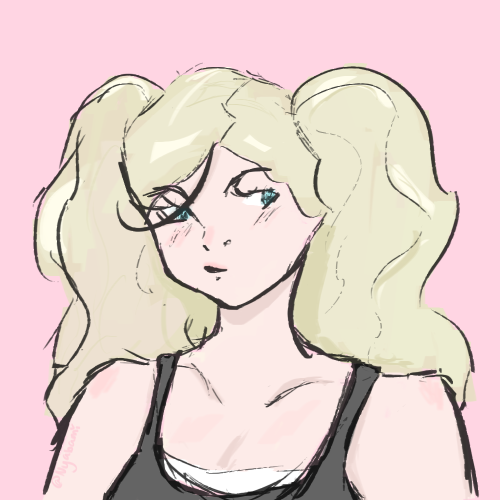 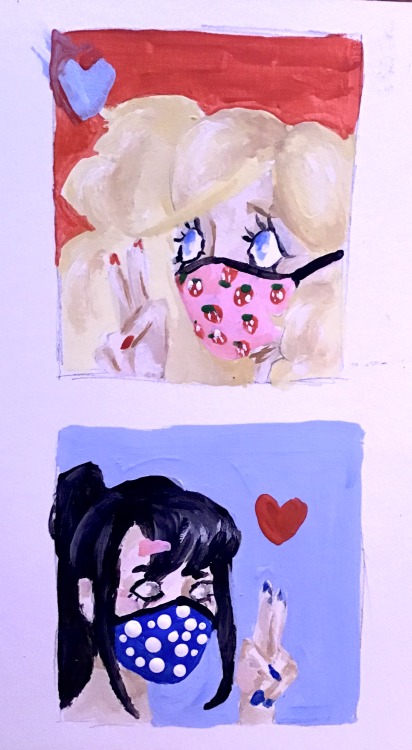 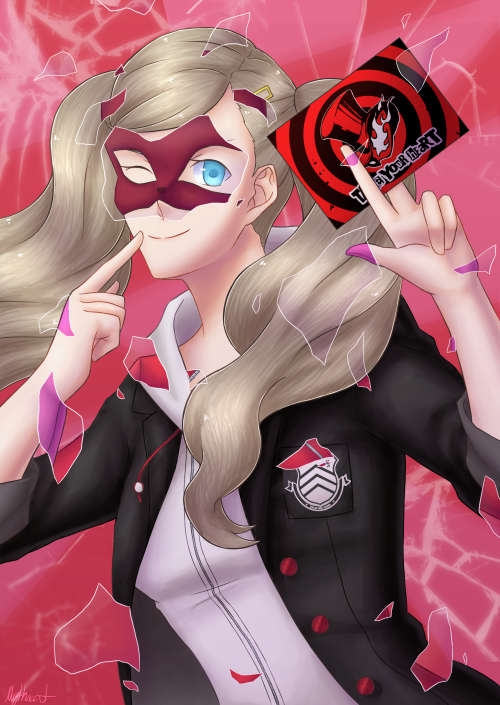 “Strength is more than just not getting fazed… It’s the power to fight through adversity.” [List of endless favs day 10/?]

No credit needed but please like or reblog if using 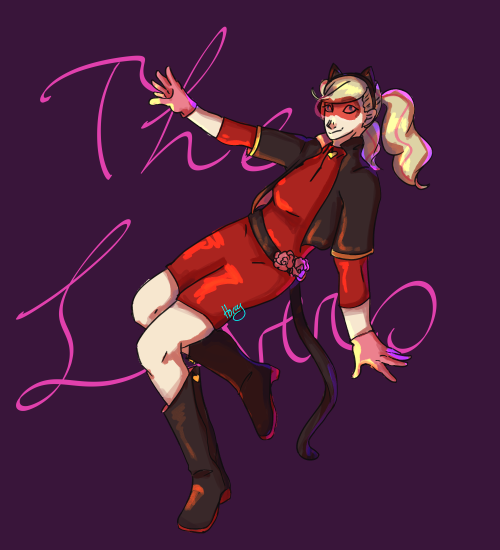 So shadow versions of the Phantom Thieves are quite the interesting idea, huh?

This is based on something I did a year ago, where I sketched an idea of Ann’s shadow being a Sweet Shoppe owner. I made an entire digital picture but it was… umm… not good. After a conversation with some friends that involved shadows of the PTs, I revisited this idea and I am so glad I did.

Also, two drawings in one month? Yeah I’m probably going to fall into a creative burnout in a bit but screw it I’m going to work while I feel like I can. 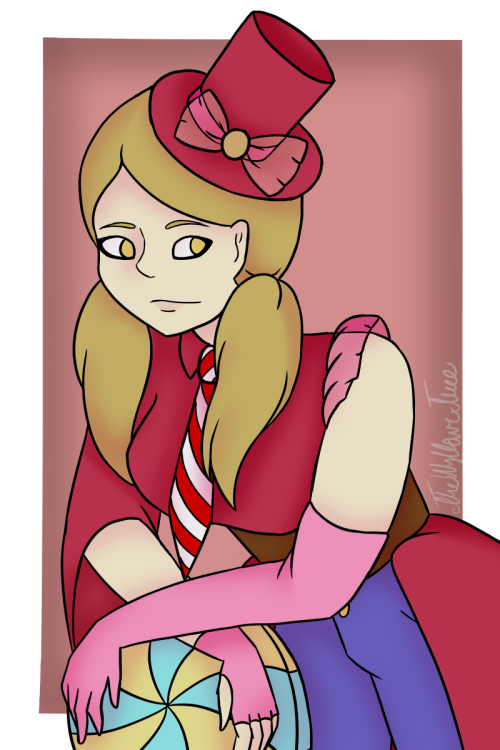 Art Raffle Request from my group. Ann Takamaki such a beauty queen XoX. 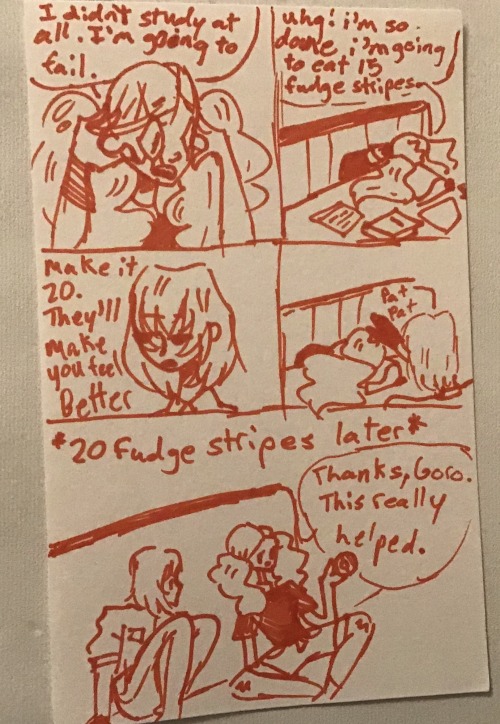 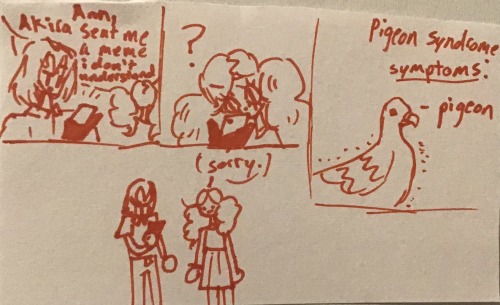 i love ann a lot….she’s a sweetie and deserves the best things 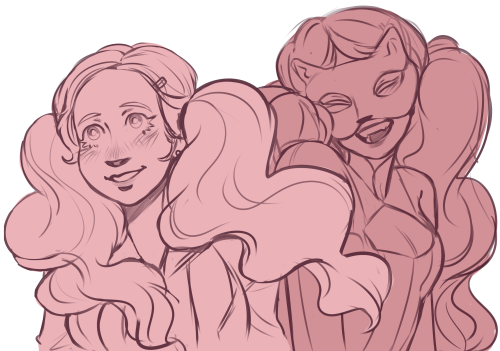 The one and only rose with thorns that kill. 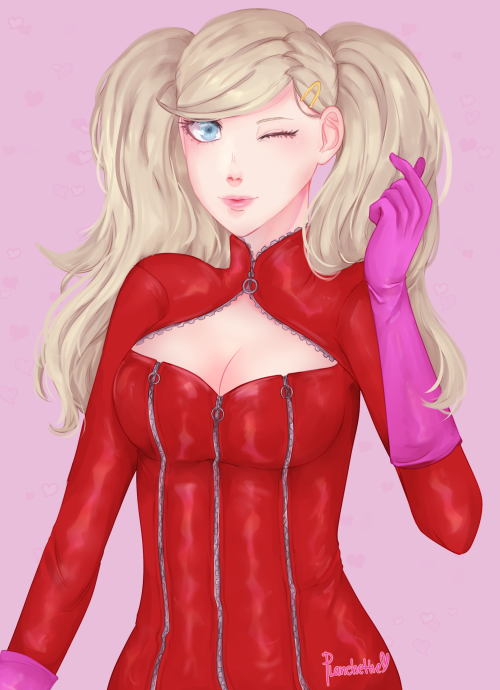 There are many things that I genuinely love about Persona 5, from the Protagonist being an alluringly charming and witty character to the various other characters within the world, the game mechanics, and the complexity of the story.

However, there are also things I deeply dislike about it, the main being the treatment of the delinquent and close friend of the protagonist, Ryuji Sakamoto. And before you jump on my case and scream at me for just being a fan-girling, judgemental ass, at least hear me out.

There are a few basic points to directly explain why I think he’s mistreated and under-appreciated.

The “Ryuji is Unreliable” Gag

This bit is not only prominent but it’s far from the truth.

Ryuji is clumsy, loud, and he makes mistakes. He’s not the perfect thief and, yes, even I think he needs to tone down the amount of energy he puts into things (especially his words.) However, you have to understand that his strong distaste for injustice and the amount of things that happened to him in his past have molded his mannerisms and his perception of things.

He has issues, which will be discussed further along in the post, however, Ryuji is an incredibly loyal friend. He stands up for Akira/Ren/Protagonist more than once, and he values the people he loves more than he probably shows. He’s not the smartest, but he at least attempts to be helpful whenever he can, even if his methods are unorthodox.

The “Ryuji is Just a Bad Guy” Gag

This one is also vastly untrue.

Going back to the couple points I made in the section prior, he’s widely labeled as cocky and fame-hungry. And, for a small segment of the story, you would be right.

The fame accumulated from the Phantom Thieves gave him a sense of finally being a hero, something he always wanted. Finally being a winner. His whole life, he’s regarded himself as being nothing more than a loser, as misfortune follows in his steps quite often, especially around toxic, “shitty” adults. The idea of being above people like them, above those who would look down on them, gave him a bit of a complex.

But after the Phantom Thieves had been set up by Goro Akechi, Ryuji has a moment where, admittedly, he’s over the top. He screams and hits the couch he’s sitting on because he’s frustrated that, not only had the Phantom Thieves been backed into a corner, but that ability to be above those who were cruel had suddenly been taken away. He (and the others) had been left vulnerable to their abuse again. And… That probably scared him.

Afterwards, he apologizes to the Protagonist for allowing the fame to go to his head as well as his explosive episode. He’s a genuinely good person and he hates the idea of scaring his friends like that, and the aspect of allowing himself to become absorbed in popularity made him realize how shitty he had become.

He was aware that despite wanting to change, he hadn’t done it yet, and it inspired him to fix it.

People make mistakes. Just like those in the game who had developed a shadow made of distorted desires. Luckily, Ryuji was able to catch himself before he ever needed a change of heart himself.

The “Beat Up Ryuji” Gag

This is one of the most prominent issues when it comes to Ryuji and how he’s treated in Persona 5, not to mention the most infuriating.

Far too many times, the game uses physical harm against Ryuji as some form of comedic effect, but it isn’t funny at all if one has been paying attention to and understanding the extent of Ryuji’s past experiences with violence.

For those who, for some reason, don’t know or can’t remember, Ryuji has been the subject of abuse more than once. His father was a known abuser, physically and no doubt mentally harming both Ryuji and Momma Sakamoto (SakaMomma.) Ryuji has clearly been seen as the type who doesn’t tolerate abuse very well when it comes to unfair authority, and he more than likely fought his father off of his mom more than once. We know that Kamoshida’s verbal abuse led him to getting angry enough to throw the first punch, which resulted in his leg injury.

(Brief sidenote: The femur, the bone in question that Kamoshida broke, is the strongest bone in the body. It takes a lot to break it and it’s not easy to heal. Keep this in mind when you read the rest of this.)

However, this innate need to stand up to abuse, while admirable, has drawbacks, as does being a victim itself.

Ryuji’s past abuse seems to make him a little bit of a doormat in some situations. We will walk through them.

Ryuji strongly blames himself for ruining the track team, and yet, none of them ever reportedly stepped up to help him. He suffered a horrific injury while his classmates watched, and even after ‘taking one for the team’, they still resented him. Why? Because their little running club got disbanded. Ryuji got a broken fucking femur, but whatever, right?

I’m aware the other track team members were abused as well. However, they take their abuse with malice and use it as a reason to be cruel, to Ryuji especially, while Ryuji;

During a part of the story, namely while levelling up his confidant, there’s a scene where Ryuji offers to let his ex track members beat him up.

Why? Because he feels it will make them feel better.

A selfless act indeed, but it’s way too much. No one should ever say “you can beat the piss out of me if it will make you feel better.” That’s not a healthy means of coping for either parties involved. One should never put their own physical health on the line if it means it makes someone else 'feel better.’

It’s unfortunate to see him so willing to help other people that he does just that. I have a feeling his interactions with his father somewhat fueled this 'doormat’ mindset. And yet, this scene is supposed to be funny. A funny hah-hah moment, because, oh boy! The goofball got beaten up, all while Akira stood back and watched.

This is the absolutely most infuriating part of this whole fucking thing.

Ryuji, a young man who has an injury everyone knows about, not only runs, jumps, and sprints up an incline, but risks his life to ensure his fellow Phantom Thieves can escape. He stood up when everyone was afraid to, when death seemed so certain, everyone froze. He took charge. And he made a decision to help his friends.

After a death scare that results in most of the other Phantom Thieves crying, Ryuji returns. But is he met with open arms? Perhaps tears of joy, friends happy to see him alive?

The girls gang up on him.

Beat his ass up.

And leave him against a fucking pole in the dead of night while the boys watched.

And then they proceeded to go get fucking dinner and leave him there over night.

And you know whats the worst part???

He never fucking brings it up.

He just. Fucking. Takes it.

I can’t even begin to describe how awful this scene is. It’s not remotely funny. It’s not charming, and it’s not silly. It’s horrible abuse. They essentially beat him for making a mistake, which is not at all how you deal with situations.

Let’s not forget when Morgana left, everyone was up in arms. “Where’s Morgana boo hoo where cat man where meow boy :”((((“ All while this annoying fucking bobble head, zit mother fucker only wanted any of them around to persue his own goal.

Let’s not forget this is the same entitled ass cat who does nothing but make a point insult Ryuji and compliment everyone else. Especially Ann, who he keeps molesting with those fucking magic 8 ball eyes. Even when he ran off, Ryuji was fine with looking for him and making amends. But did it change anything?

Spoilers; of course not.

I’m more than aware that Ryuji is not the perfect character, but here’s the thing;

2. He always thinks about what’s right.

3. He always thinks about his friends.

4. He loves and protects his mom.

5. When he had a moment in the game where popularity got a hold on his perception, he shakes himself out of it and apologizes.

6. He’s supportive as fuck, even to those who wrong him (Akechi and Morgana.)

I could go on.

He never uses his past abuse as a weapon against others, he never allows others to be mistreated, he’s a positive guy, a wonderful friend, and just the biggest, cutest, sweetheart. I fucking love this game, okay. But things about it piss me off to a massive extent.

Either way, I’m going to stop now before I ran for another 400 lines.

For those who read this far, thank you. I appreciate you listening to my love and passion for Ryujinold Sacramento.

If you’d like to add your own opinions or stories to this post, please feel free. Everyone is entitled to have opinions.