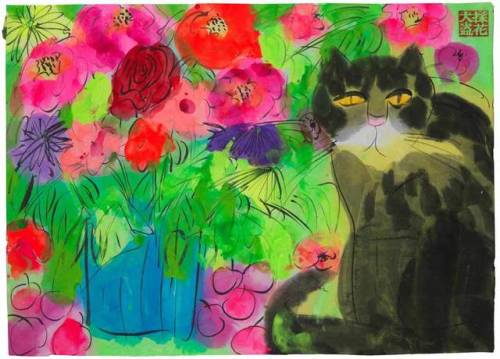 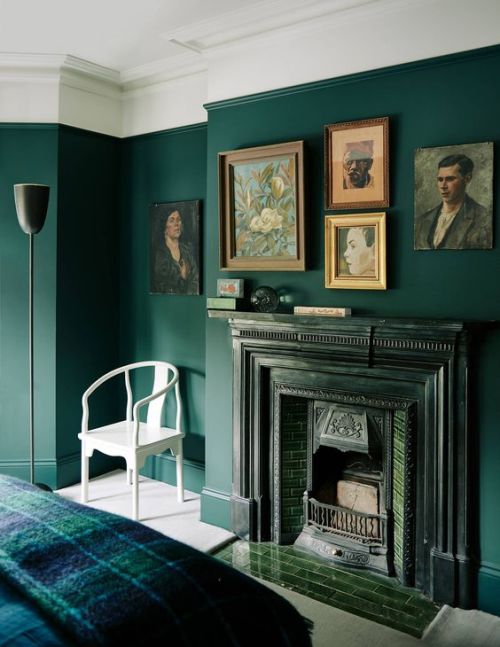 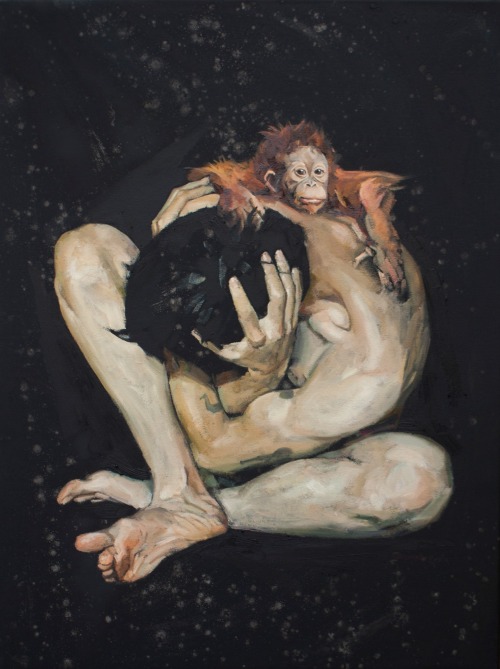 I painted this as a birthday gift to my grandmother. I made sure to make it match the aesthetics of her house 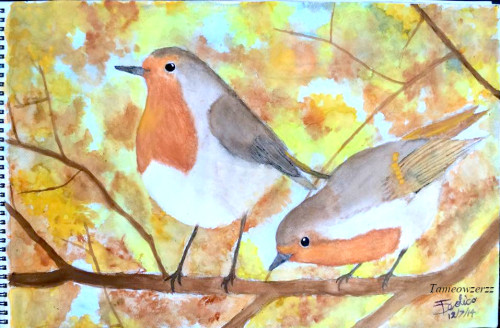 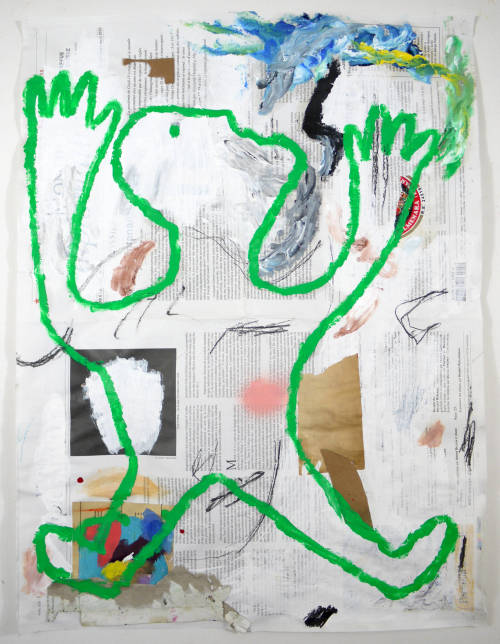 Ah, the end of the class is finally here again. But, before I get into what I did for this final week, I want to give a HUGE shout out to my art teacher. She’s retiring after this year, and it saddens me really. She was a big part of why I got back into art and how I came to love it again. She is and always will be my favourite art teacher, that’s something that’ll never change despite her retiring. I promise I’m not crying, it’s just so hard to realize that the teacher that you absolutely love, isn’t going to be there anymore. I want to thank her for making me feel welcomed to a brand new school and how she treated me as if I was always there. Thank you so much, I’ll miss you. I really will <3

Okay, I feel like I was able to say my piece :((( Now through misty eyes, I’ll continue with what was supposed to be done this week :(
Like I was saying yesterday, I had made the background for a rock creature I would make.

But we can’t just add a rock and call it good, no. I put my (terrible) writing skills to some use and created a story to go along with it–

A Rock and Roll Tragedy
Deep in a jungle not so far away, there’s a rock. Not just any rock, one that’s able to move, look around, and even grab things. May not be able to talk, but his actions make up for it.
Well, anyways, one day he went for his daily walk, like every other day, he goes to the pond on the west side of the jungle. There’s tamarack trees surrounding the edge of the pond as if it was a cage. The old willow tree is the sight to see, with its long droopy leaves hanging over the pond giving it an eery look, yet an elegant one. Moss hangs from the trees as if it was meant to be there, vines swoop from tree to tree almost giving the area above the pond a drapery feel.
This is the rock’s favourite spot to go to. He rolls to the edge of the pond and stares at the reflection that it gives. He sees his big white eyes, his massive body, and even his non-proportionate arms and hands. He reaches down to touch what he sees, but instead sends ripples through the water. The rock appears to sadden with a dark look passing over him.
He slowly rolls away, but then remembers why he came here. He starts to pick up his pace towards one of the more sturdy trees, he grabs around the trunk and starts to pull himself up the tree. The tree is swooning like a huge gust of wind was controlling it. Before the tree completely begins to fall or break, he would grab the vine and wing from one end of the pond to the other.
He was so busy having fun that he didn’t notice the vine cracking and breaking under his weight! He goes to make a spin around trick when the vine tears and has him falling toward the pond. He lands with a loud “kurplunk” followed by a splash of the water. He’s fighting to stay afloat, panicking, he frantically swims towards the shore, realizing he only has one arm. The rock must’ve lost it when the vine broke. He still did the best he could to land upon shore, eventually doing so before he sunk.
He stands there looking at the pond, searching for his lost arm and staring at everything blankly at the same time. He just give a shrug of his shoulder, turns around and rolls away. The rock may have lost an arm, almost sunk to the bottom of the pond, but does that really mean he won’t continue coming here and doing what he just did? No, it only enhances his curiosity to do it all again tomorrow :)

Well, I hope y’all enjoyed it– But yeah, another thanks going out to my teacher, doing art classes next year just won’t be the same without her :(
Hope y’all enjoy your day today <3 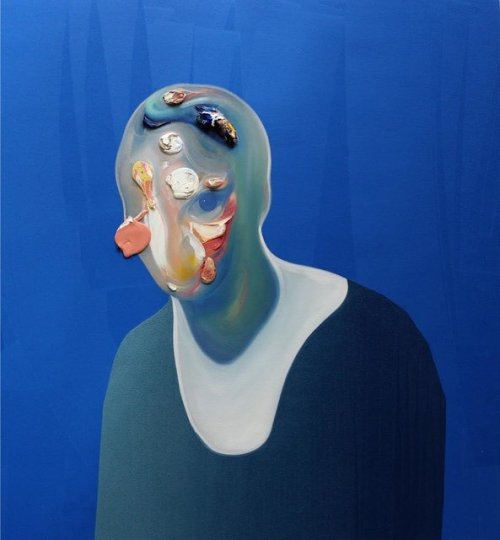 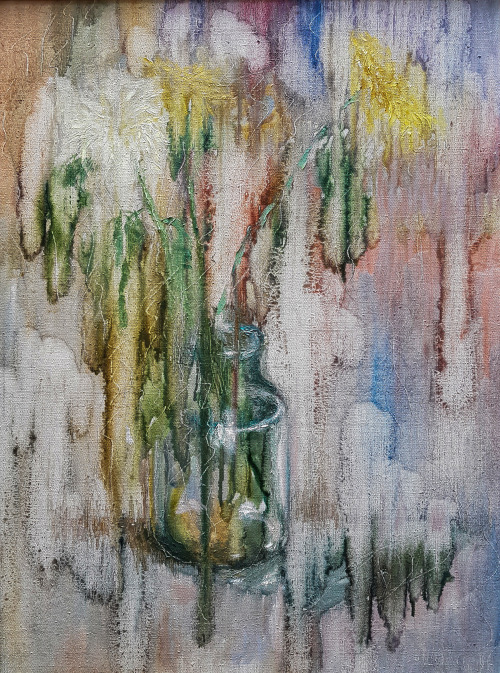 If you think I love this baby TOO much, you’re absolutely right. And 👅

Had a real rough night trying to sleep. So I painted Cynder as brush practice to calm myself down.

#my art, #Cynder, #Spyro the Dragon, #The Legend of Spyro, #TLoS, #Cynder the Dragon, #Spyro Reignited Trilogy, #painting, #artists on tumblr, #got real nostalgic over some LoS osts, #so i had to do something to calm myself, #Sonic Queroes!
2 notes · See All
magicartanddesignPhoto 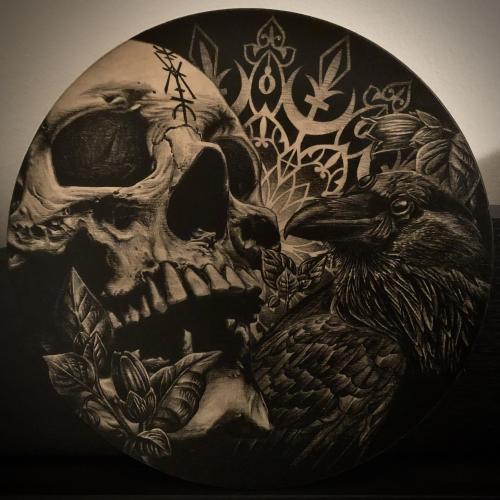 Here’s Virgil’s! It came out a little messy so I’m disappointed in myself for that but that’s why I wanted to get the stickers😂then at least something would look right.

Quick edit: I have the Janus ans Remus boxes done, if this post gets at least 10 reblogs, 10 comments, and 10 likes, I will post those before I go to my Nan’s for the weekend, if not, they’ll be posted when I come back home.

Jesper and Wylan by me :)