I want a cup that has prehistoric sea life printed on it that is also see through do I can see an anomalacaris, a dunkleosteus, a trilobite, and a plesiosaur swimmin round in my blue flavored gatorade

How much is known: A partial right hindlimb.

Notes: Although not much is known of Ueekenkcoracias, its describers suggest that its closest living relatives are the rollers and ground rollers, a group of often brightly-colored, crow-sized birds that hunt insects and other small animals. Rollers today range across Eurasia, Africa, and Australia, ground rollers are only found in Madagascar, and their previously known close fossil relatives have been found in Europe and North America. This makes Ueekenkcoracias a potentially surprising discovery, because it is the first member of this lineage known from South America.

Is it really that time again? So soon?

Welp, I suppose it is, so here’s my annual redesign of Primeval’s iconic Future Predator, the 2021 edition!

everyone talks about spinosaurus vs t. rex but nobody talks about these two animals filled completely different niches and did not live in the same time or place

How much is known: Partial skeleton of one individual, including the hips, a complete hindlimb, and much of the vertebral column.

When it was first unearthed in the 1990s, Shri was nicknamed “Ichabodcraniosaurus”, as the specimen is missing its skull despite being very well preserved. (The nickname references the character Ichabod Crane, who gets chased by the Headless Horseman in the short story “The Legend of Sleepy Hollow”.)

Meaning of name: Parapsittacopes = near Psittacopes [another Eocene bird that was likely a close relative]; bergdahli = for Paul Bergdahl [the collector of the original fossil]

How much is known: Partial skeleton of one individual, including a skull and parts of all four limbs.

Notes: Parapsittacopes was likely a psittacopedid, a group of small (wren- to sparrow-sized) Eocene birds that were originally thought to have been closely related to parrots. Like parrots, they had two toes pointing forward and two backward on each foot. However, more recent studies suggest that psittacopedids might have been more closely related to passeriform birds (songbirds and their kin), which instead have the typical condition of modern birds in which three toes face forward and one points back.

Psittacopedids exhibited a wide variety of beak shapes, and included probable seed-eating and nectar-eating species. The beak of Parapsittacopes was short and slightly widened, a common feature of birds that hunt insects in flight. Parapsittacopes may have caught insects by flying at them from a perch. It may have also fed on fruits. 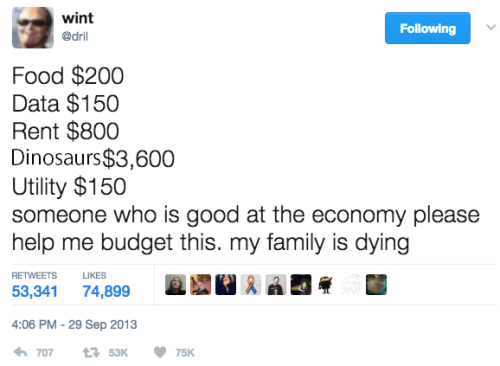 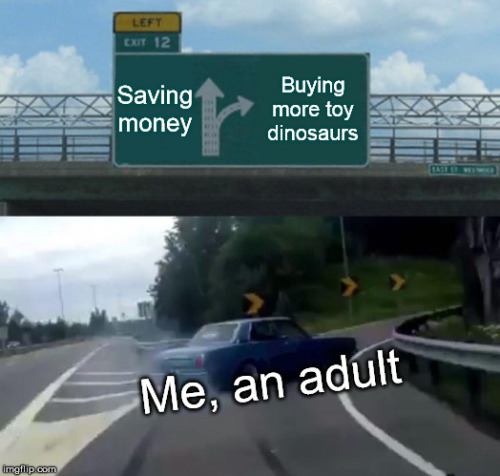 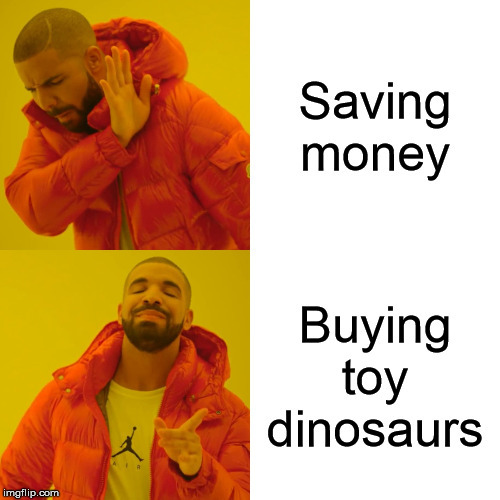 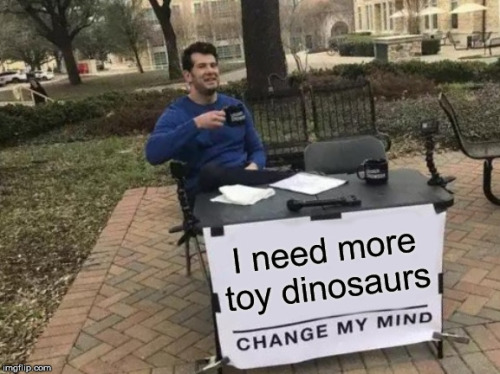 If anyone is need of time-scaled bird phylogenies, I’ve got some right here. Updated with studies from 2020. Further descriptions and references available here. 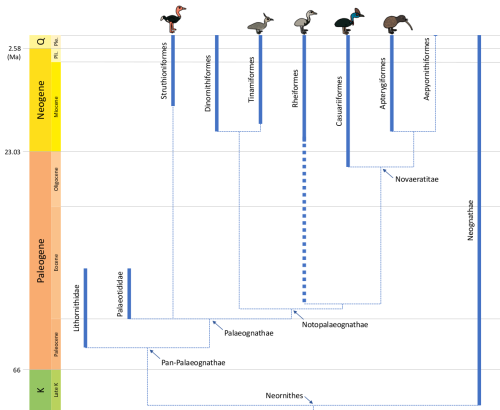 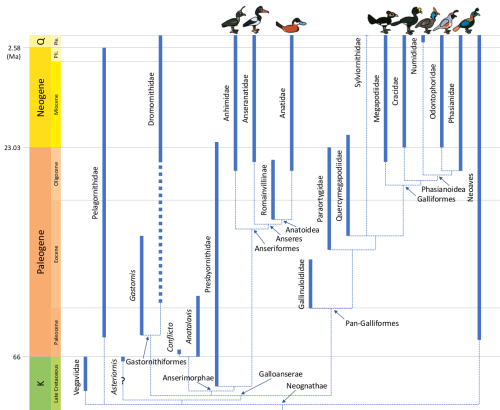 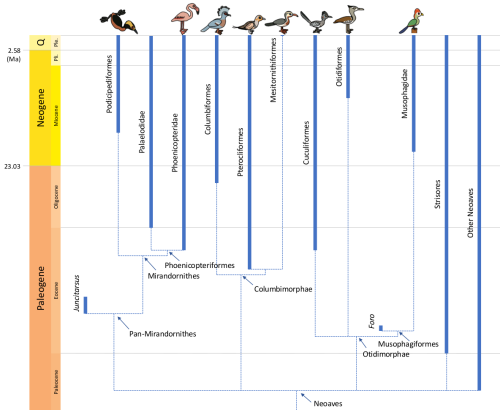 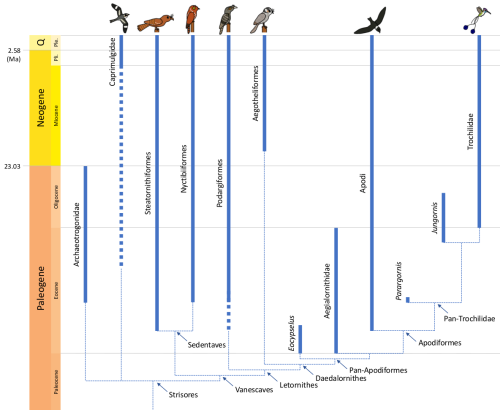 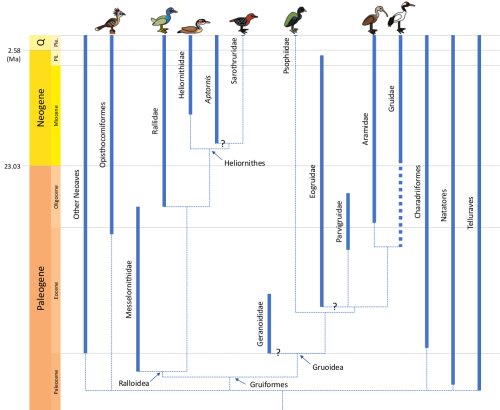 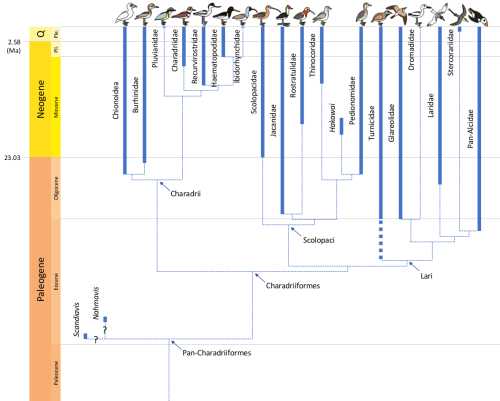 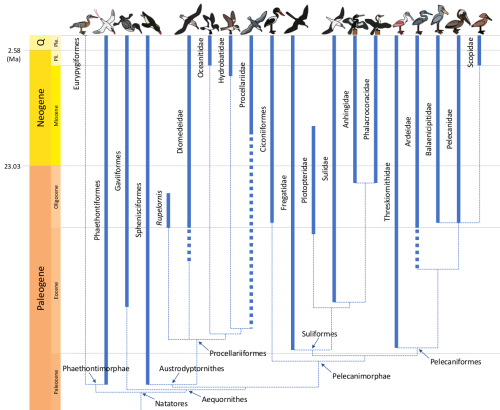 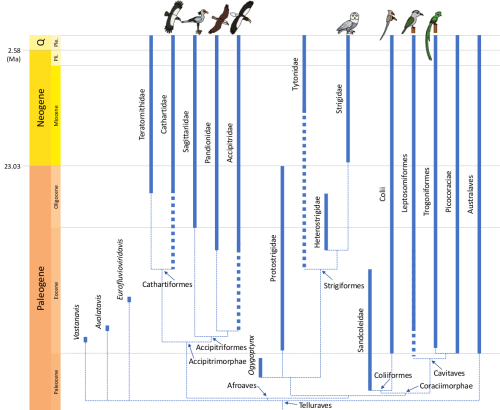 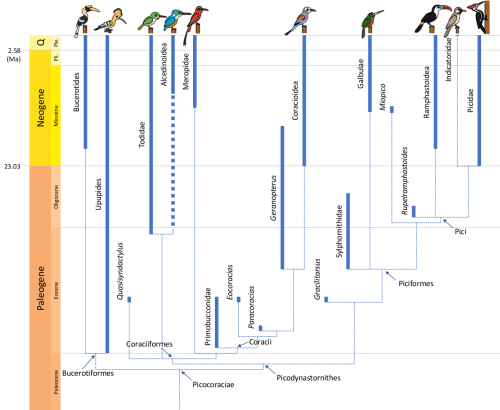 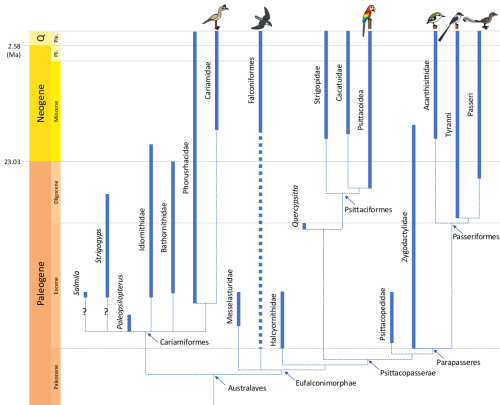 Your friend and mine, Dromaeosaurus albertensis. I have nothing left to say about this thing.