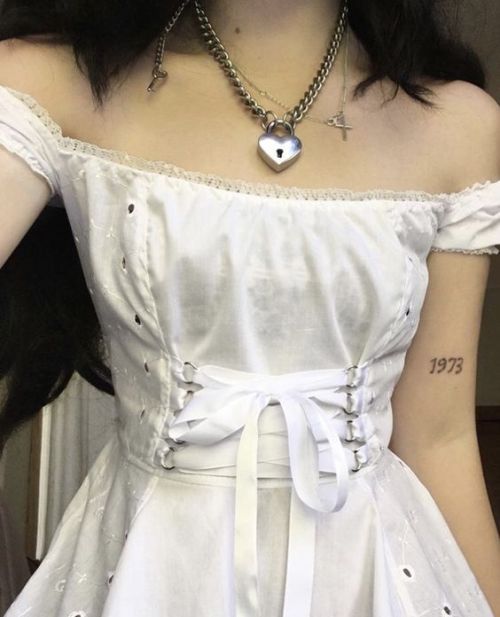 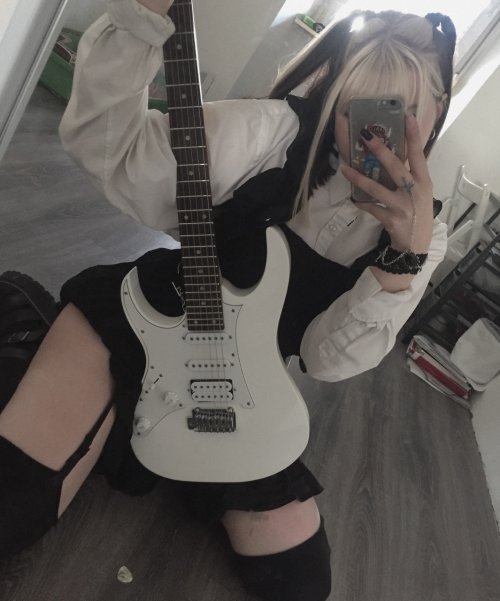 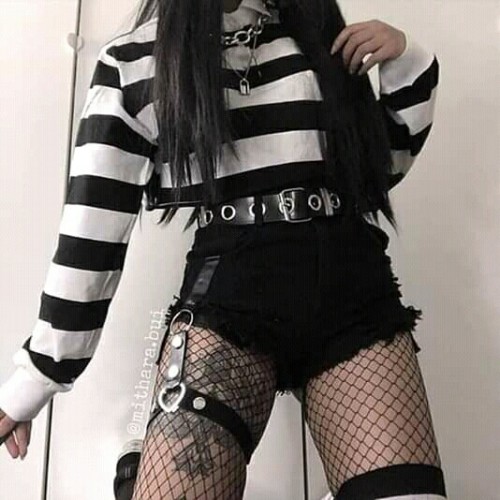 This is kinda..kinda trash bro 😔 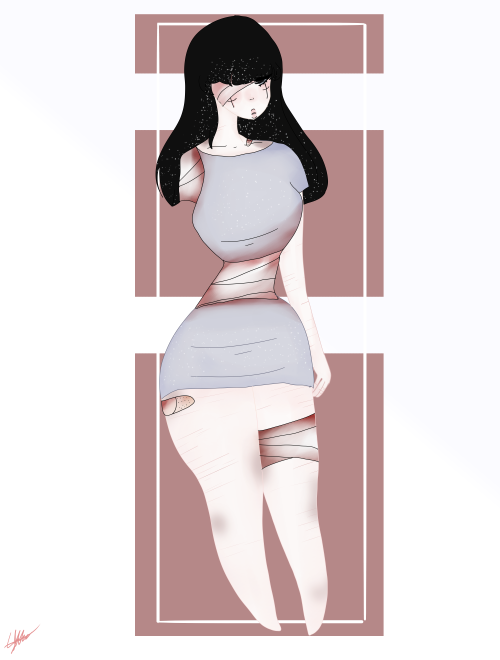 There are two great forces that are inescapable: Death and stage musicals. No matter ho-w strange, no matter ho-w unusual, every popular story will eventually yield an original cast recording. Mr. Hyde, Frankenstein, Dracula, Herbert West, Ash Williams, The Toxic Avenger, and Leatherface are only a few of the ghouls who have crooned for a crowd, and they certainly will not be the last. Face it, fear it, but accept it: all are destined for the stage. Sometimes this inevitability produces a “Phantom of the Opera;” sometimes it spawns a “Carrie: The Musical.” You can never tell just where a monster musical will land on the scale, even if the source material itself is superb. “Little Shop of Horrors” inspired a 1986 film that has surpassed the 1960 original in admiration and acclaim; “Carrie: The Musical” inspired a book called “Not Since Carrie: Forty Years of Broadway Musical Flops.” The Grim Spectre of Theatre must harvest stories, dear friends… damn the results!

In 2018, the Grim Spectre claimed another graveyard favorite: Tim Burton’s “Beetlejuice.” Now, of all the masters of the macabre, Burton’s style is probably most suited for the stage, with its emphasis on artifice and the operatic. And “Beetlejuice: The Musical” was far from the first attempt to capture the spider-haired auteur’s vision in a musical. Around the late nineties/early aughts, Jim “Bat Out of Hell” Steinman began work on a “Batman” musical based on Burton’s two films. It was intended to have a darkly dramatic tone, with demos sounding like the inner thoughts of every 1990s goth. (You haven’t lived until you’ve heard “Graveyard Shift.”) While nothing ever came from it, Warner Bros. and Burton eXXXpressed interest in a Broadway version of “Charlie and the Chocolate Factory” to accompany the 2005 film. After the baffling, possibly Faustian success of 2010’s “Alice in Wonderland,” (It’s one of the 50 highest-grossing films!) a Broadway show was in the works… but never found its way out of the rabbit hole.

While those attempts died, the show about death lived. Despite a troubled history and a few negative reviews from prominent critics, “Beetlejuice: The Musical” crept its way into the hearts of fans everywhere, selling out shows and dominating Tik Tok (whatever that is). Fans embraced it like no other show, flooding Tumblr and YouTube (whatever those are) with original videos, drawings, cartoons, and other such creations. It is the internet’s champion of musical theater. And yet, even with our affinity for musicals and undying love of the Burton film, we approached BTM with considerable apprehension. “Beetlejuice” is a sacred work of art, much of same caliber as Van Gogh’s The Starry Night or Weezer’s “Africa.” When someone tackles material of profound cultural significance (yes, we’re still talking about “Beetlejuice”), we won’t accept anything less than unmitigated eXXXcellence, dammit! Does “Beetlejuice” achieve such eXXXcellence or did it go to the prom with Carrie?

The most difficult thing about analyzing art based on previous art is processing change. Changes are inevitable when you adapt one form of media to another, and no great adaptation can be made without necessary changes. Still, when they are done to a story that you have adored for eons, it’s sometimes hard to look at those changes objectively. In the case of “Beetlejuice: The Musical,” a 93-minute movie that relies heavily on special effects had to be fashioned into a 2-hour stage production. In the musical, the Maitlands (protagonists of the film) are shoved into the periphery, Beetlejuice himself goes from a 16-minute antagonist to co-protagonist, the humor is amped up to 11, and Lydia Deetz goes from simply being a strange goth girl to a traumatized youth shaped by the loss of her mother. It’s easy to dismiss a change for being unfamiliar, but we must stand back and ask, “Does this change effectively serve the story.” After some initial trepidation, we found that the deviations to the source material… were for the absolute best.

Without trick photography and the power of film on their side, the minds behind “Beetlejuice: The Musical” had to dazzle the audience with more than just Tim Burton’s magic tricks. In making Beetlejuice a constant presence, the show successfully substitutes some of the filmic fantasy for anarchic humor. Beetlejuice was always a gangrenous Groucho, but his wisecracks and spook gags support the show to a far greater eXXXtent. With the increase in irreverent humor, there is also a surprise influXXX of heart. Though we absolutely adore Lydia Deetz as the weird-just-because teenager, giving her that personal tragedy endows her with humanity and… dare we say… pathos? This version of Lydia is fiendishly clever, delightfully dark, and sensationally sarcastic, but she feels like a real teenager, which is perfect for the drama. Beetlejuice himself is far more sympathetic, being more a waggish outcast than a fiendish villain. Our favorite scenes in the musical are the ones in which the two misfits bond and participate in that most noble of arts: scaring.

Beetlejuice: The Musical" may not have the same bag of tricks as the movie, but its illusions are nothing to sneeze at. Puppets, literal magic tricks, otherworldly lighting, and eXXXpressionistic sets are employed to give the Ghost with the Most his ghoulish groove. We only watched a bootleg of the show (Sorry, Theater Gods), yet we were still blown away by the sheer spectacle of it. We tried to pick our favorite setpiece, but there’s just TOO much to choose from: a familiar sandworm slithers onstage, a disembodied set of face and hands terrorize the living, a roasted pig sings a tune, limbs are ripped off, and that’s not even half of it! Even if you hate musicals, you’ll surely find something frightful to enjoy. And if you love musicals, the songs are fairly groovy. For a show about death, the music is mostly vibrant and jubilant, with the eXXXception of a few somber ballads. Our favorites are “The Whole ‘Being Dead’ Thing,” “Dead Mom,” “Say My Name,” “That Beautiful Sound,” and the cheerfully inappropriate “Creepy Old Guy.”

As of now, there is no official release of the musical, but there is a bootleg available. With things the way they are, theater has taken an intermission, so watching a recording is really the only way to eXXXperience the stage in May of 2020. Ho-wever, “Beetlejuice: The Musical” is set to begin its national tour in Fall of 2021, and we highly recommend that you see the show when it arrives in your city. It’s the sort of spectre spectacle that demands to be seen live(?), especially by lovers of the bizarre.

We couldn’t find “Beetlejuice: The Musical” on YouTube, so enjoy this lovely slime tutorial instead: 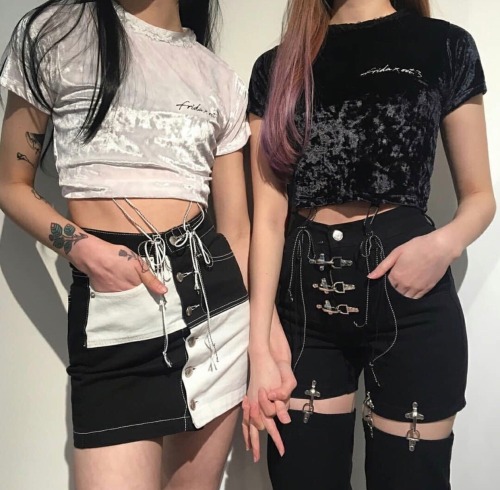 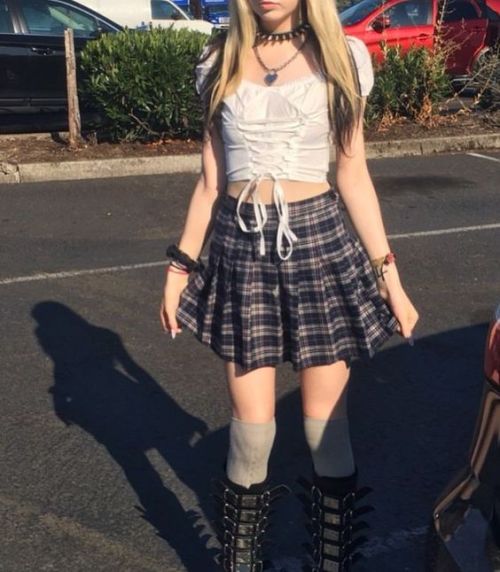 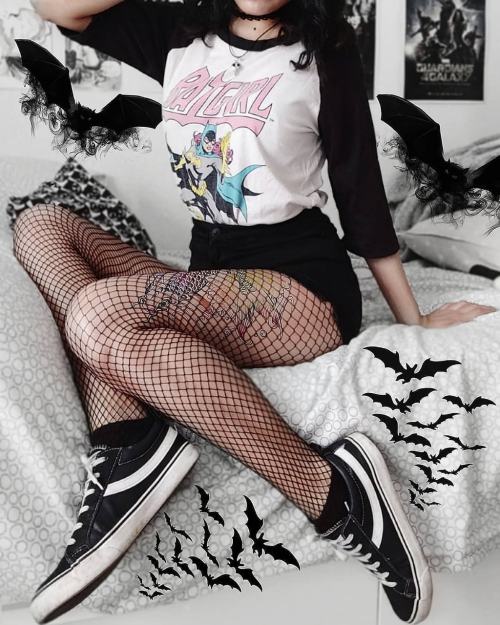 I learned how to make userboxes whoops