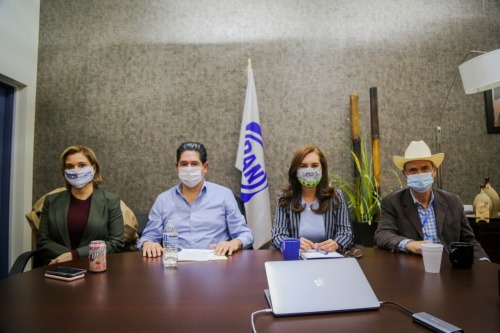 So, my best friend (who is amazing and perfect and deserves the world) constantly needs any form of affection in order to feel loved and needed. My other best friend (who we will call friend two and is also absolutely amazing, I love you guys so much)  and I (we are the three amigos) normally are either holding her hand or linking our arms with her. The sch**l we go to is very v e r y strict and homophobic.

Friend two is openly lesbian and I am closeted pan. I’m pretty sure friend one is ace, but I’m not sure, she hasn’t said anything. SO ANYWAY, because of these stupid rules where same gender couples are not allowed to exist at the sch**l, we have been written up many times.

But she needs affection d*amnit and we are going to make sure she feels loved and appreciated no matter what any stupid rule says. 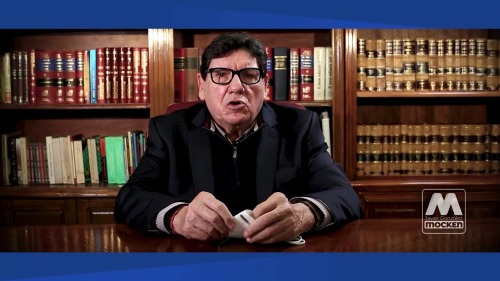 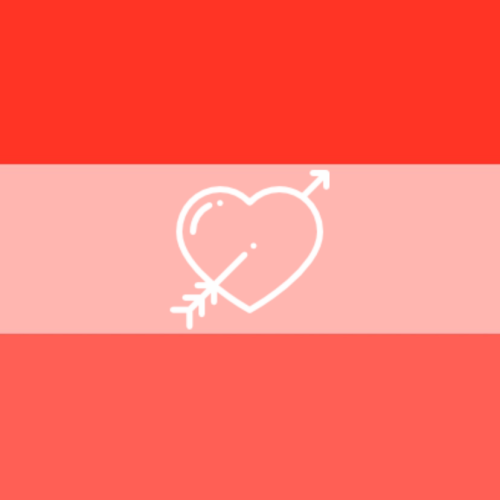 We’re deep in the #RCDecember photo challenge, and our second prompt was to show off your The Wicker King bag defending your favorite books like August defends Jack.

Not only is this photo by tiefling.reads on Instagram GORGEOUS, we love the rainbow spines below! The yellow of the book bag really pops!

The Wicker King was our book club book for December, and we did a live talk with the author, Kayla Ancrum! If you missed it, don’t worry! You can watch the playback on our YouTube channel here! 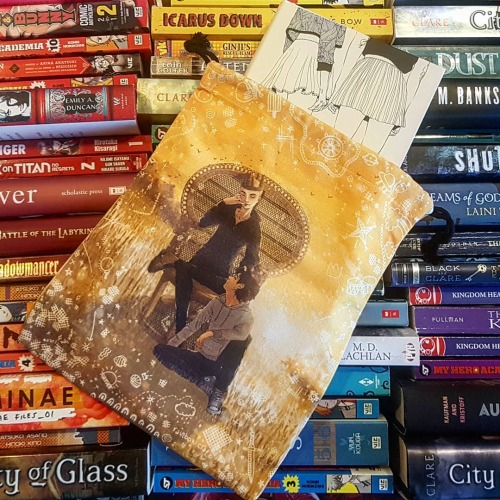 So in an attempt to try and be more proactive about my physical health, while also maintaining the aesthetic of “unapologetically queer as hell” I maybe bought some roller skates which are possibly the gayest things I’ve ever owned

And I fucking love them! These bring me so much joy, and I hope they can make someone else smile today too! 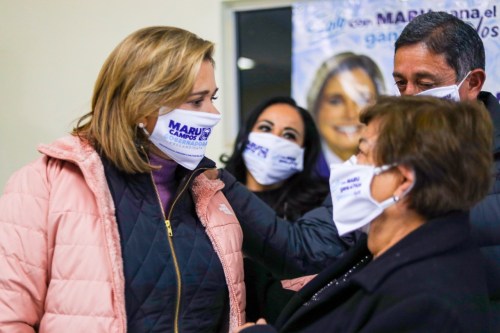 Made something today! Tag yourself, UwU 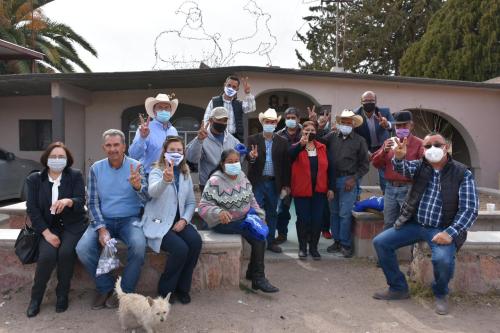 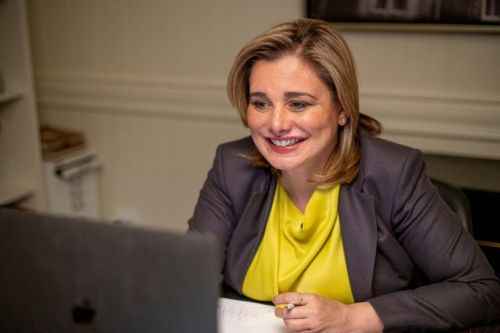 Let’s continue the February hype! This box is sold out , but you can email waitlist@rainbowcratebookbox.com to get on the waiting list! This box is full of Asexual rep (as well as others), and we are so, so excited to talk to you about why we chose these books (and hope you read them, too!)
Next up is a huuuuuuge fan favorite, The Foxhole Court by Nora Sakavik! The Foxhole Court is our monthly magnet fandom, and the cutesy kissy Andrew and Neil magnet is one of our favorites so far! We can’t wait for you to see it!
Here’s a little bit about it if you haven’t read it yet! Neil is full of secrets. A kid, alone and on the run, he manages to snag a position on the Exy team at the highly-profiled Palmetto State University. The only problem? He’s supposed to be laying low because he’s the runaway son of the crime boss, The Butcher. Neil must prove himself to his new team members while trying to keep his real identity a secret, not only for his safety, but for the team’s.
These books are the kind of addicting that will have you craving the next one as soon as you’re done. They’re highly praised for their sense of found family, and sexual and racial diversity in the team. It’s a very character-driven series of three books, and don’t look away if you’re not into “sports stories.” It’s not about the sport. Not really.
LGBT+ Rep: Demisexual main, gay, mlm CW: Pretty uncomfortable depictions of violence, smoking, drug use, sexual abuse, child abuse, verbally abusive relationship 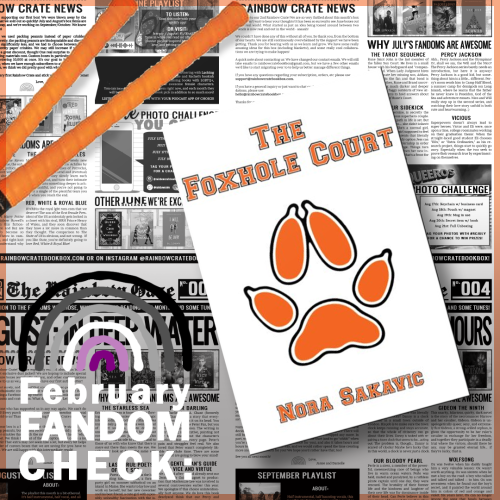 Yeah, I hope so too. I almost feel bad for them, because they clearly have a lot of issues they need to work through, but it’s no excuse for bullying others and making them feel unwelcome in their own communities.

Googling the definition of pansexual? Your guide to what it means to be pan

Googling the definition of pansexual? Your guide to what it means to be pan

From an LGBTQ+ rights activist

Not many good things came from 2020, but one thing’s for sure: it bought the world closer to being a place where all sexual orientations are not just embraced, but celebrated.
It may have been dark at times, but it wasn’t all bad. In the US alone, an unprecedented number of LGBTQ+ leaders took office, with numbers almost doubling over the last four years. National…

So I recently got photo editing software and a drawing tablet so I figured that I could make some edits ie recolors (the top row, It’s hardly noticeable but I changed the colors to match the pan flag alongside adding some stars) and better looking pride edits (bottom row) 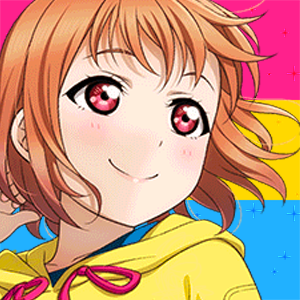 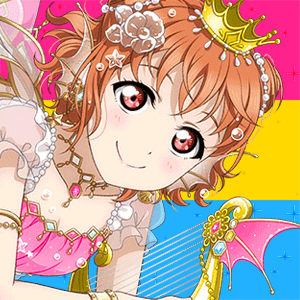 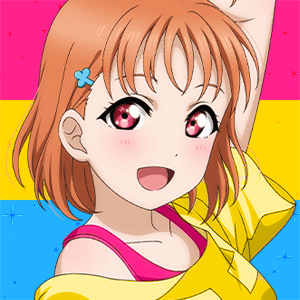 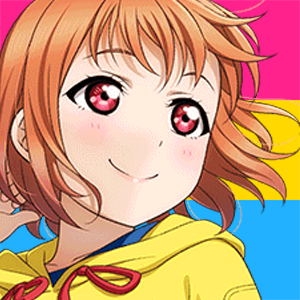 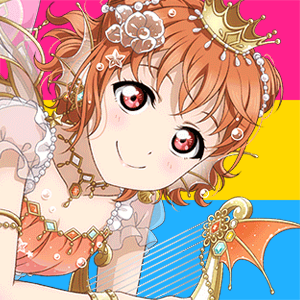 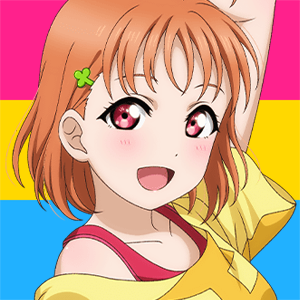