Some of yall: stereotypical portrayal of extreme paranoid delusions is inaccurate no one actually experiences that lmao

Me sometimes for literally no reason: if I dont destroy my phone right now the fbi is going to physically come through the screen and kill me

anxiety is a bitch. i’ve had stress all day. i feel like

I found this old piece of art i made about a two years ago and i forgot about this. I’m thinking maybe I’ll redraw it to see the progress I’ve made?

This was originally designed for a class project about weaknesses in humans and how in moments of mass panic certain elements of human behavior can overpower and control them. (kinda like now during this pandemic holy shit-) and one of them I said was fear and how it can corrupt people. So I drew fear as I imagined it and i’m sure you can see this is HEAVILY based off of glitchtale. Fear may not seem so unfamiliar sometimes while at the same time it can seem wildly unnerving. It can make us lose control. Blind us to the truth (hence the scribbled out eye) it can destroy us (hence the tattered clothes) and shock can make us deny things (that’s why one side is more cutesy looking) and many use fear to control others because of this of course. That’s why while everyone else was drawing little monsters I drew Fear human looking. Because people can mask it. Bring in something familiar and it’s not so bad right? 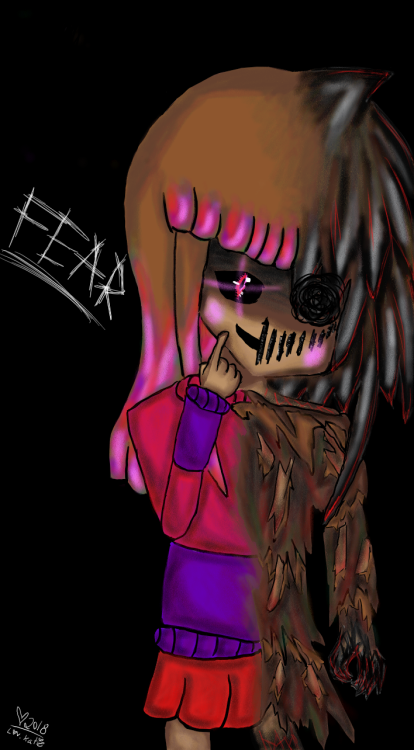 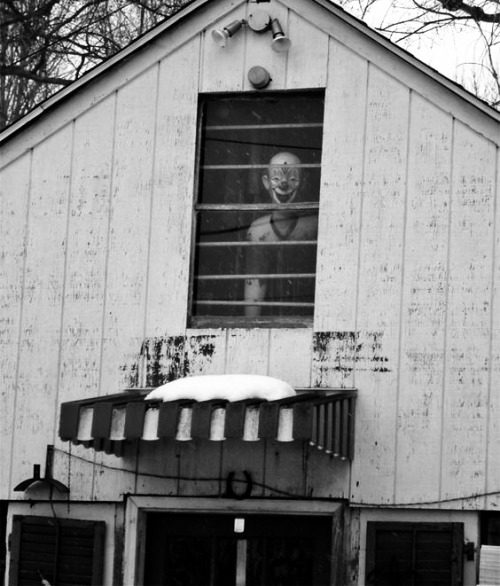 May is ending and June is just around the corner.

It’s now Monday and I need to get my medication in one week on June 1st.

I’m not doing well at all lately mentally and physically. My doc and I had to increase my daily medication dose and all I’ve been doing is trying to survive just by trying to make it to another day.

I’m running out of food and of options to make the most out of nothing.

I just really need some help to get my pills on time. Please if you’re seeing this and can..help me out.

I need 80€ for all of them. You can send me a message if you want to know more….just please I really need help

I just said this in the group chat in regards to the time when I lit a match, dropped it, couldn’t see any fire because it probably went out on the way down, had my brother pour water on it, and still believed that the house would burn down, because it was a waterproof match, and sometimes Spyro could make fire underwater.

Other things from my childhood that should not have caused the anxiety they did:

The time my sister stabbed me with a pencil when I was like a teenager, and therefore well aware that pencils contain graphite, not lead, but still cried about getting lead poisoning.

The many nights when I would have intrusive thoughts about evil leprechauns as a toddler/ young child (I forget the exact age but I knew leprechauns weren’t real) and would go to my parents’ bed saying I had nightmares.

Every Single Time there has even been a r*ach or waterbug in my vicinity.

Same for mosquito hawks, which are not mosquitos, and will not bite me and steal my blood.

Weird shadows at night are definitely clothing/ pillows/ posters on the wall, not shadow demons. To be fair, this one still pops up, but now I do know that my paranoia is a bitch.

Me: Listen up FUCKBRAIN, if your gonna make me believe in yet ANOTHER delusion and fuck with me, so will I. The Man on Our Roof™ is just trying to fix it after you fucking punched it out of anger cause your dad yelled at you. Bitch.

Brain: hehehe The Man on Our Roof™ will fall and crush us.

Brain: And if you get out of bed the Demon™ will eat your legs and you’ll

So I wrote a thing… 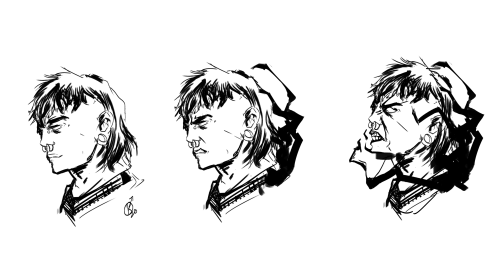 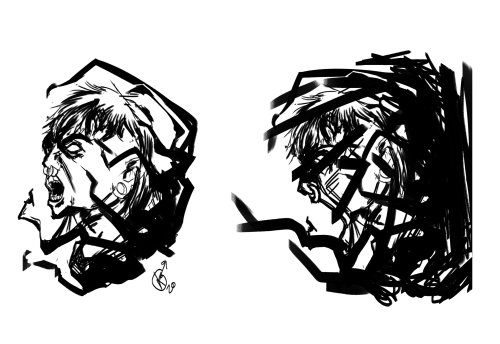 sometimes i get paranoid tht i have lice and i make my mom check my head. it comes up like every few months idk why i have that specific paranoia

Me: yeah, I have hyper mobile eds

Brain: but what if it’s cardiovascular??

Me, who had an echocardiogram and multiple tests to prove otherwise: shit, y-you’re right

all I do is tremble 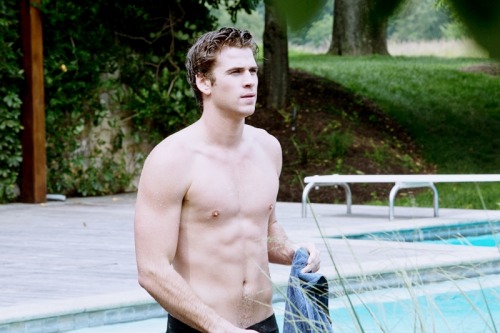