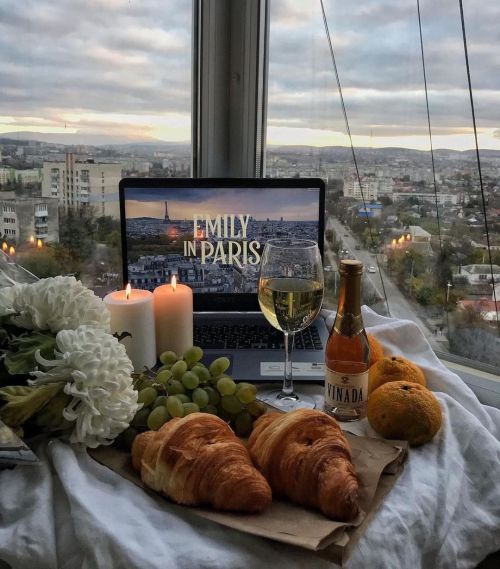 Instead of reblogging another french girl style aesthetic post, consider,

“Since 2004, students in France are banned from wearing the hijab to school. Mothers who are hijabi can’t come on field trips as chaperones with their children. French students are only allowed to wear it in university.

In 2011, France became the first country in Europe to ban the niqab. Those who wore it in public ran the risk of being fined. President Nicolas Sarkozy said that veils oppress women, and that they were not welcome in France. Emmanuel Macron, France’s progressive darling and current president, was quoted saying that he would like to make an “Islam of France,” a proposition both insulting and full of insinuations that Islam is something that needs to be fixed.

Last year, French brand Decathlon wanted to start selling a sports hijab in their stores. They already had them on store floors in Morocco, but planned to bring them to France. Politicians and the French part of social media were quick to express their discontent, some even speaking of boycotting the store. Decathlon decided not to sell the sport hijabs in their stores.

We all know this. Before we think of France’s culture, its monuments, its soccer team, we think of the government’s oppression of Muslims and other minorities.”

Honestly, my playlists just go from like; Girls Just Wanna Have Fun by Cyndi Lauper to Tchaikovsky’s Violin Concerto in D major, Op 35 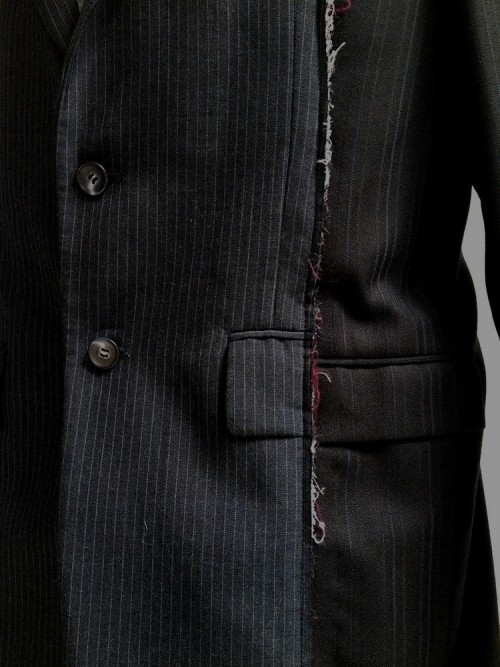 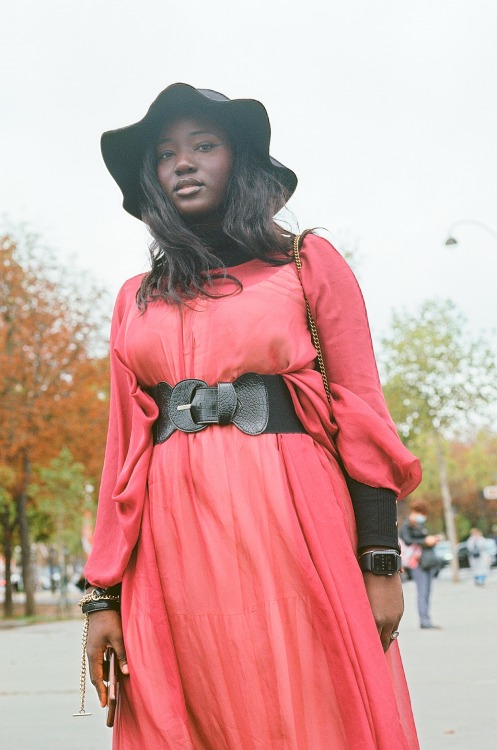 never regret thy fall o Icarus of the fearless flight for the greatest tragedy of them all is never to feel the burning light.