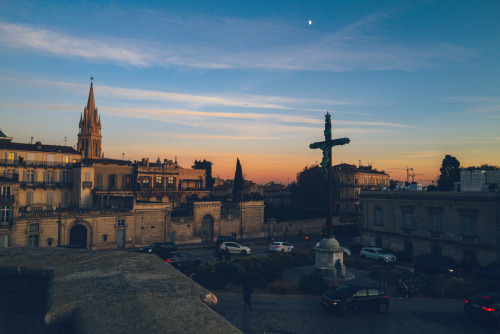 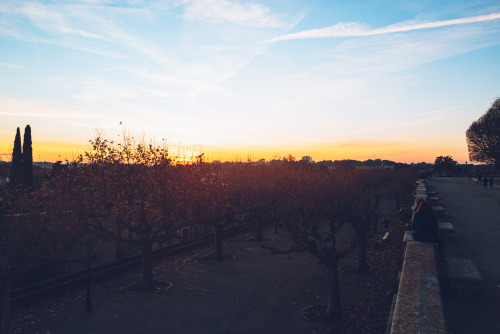 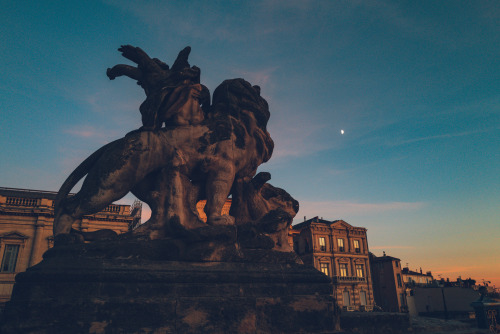 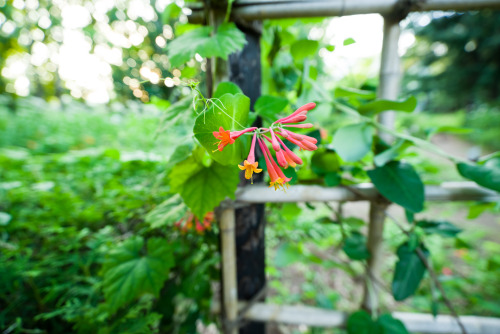 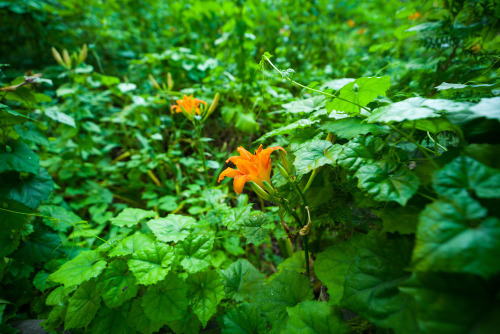 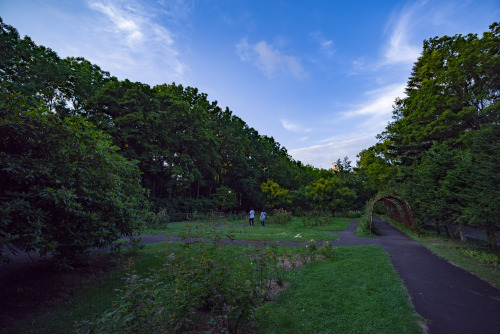 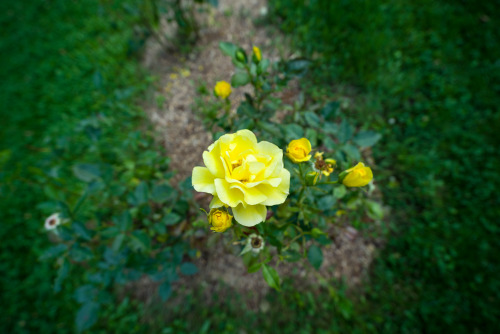 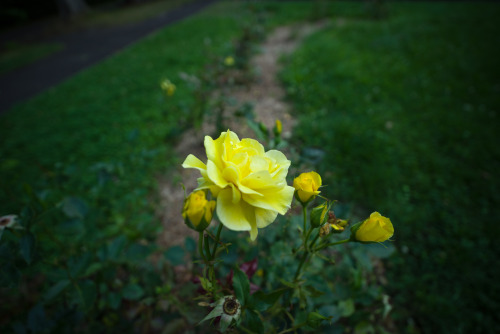 Evening at Chancellor hut, above the middle ice fall of the Fox Glacier, New Zealand 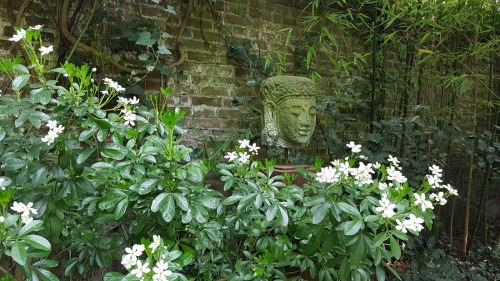 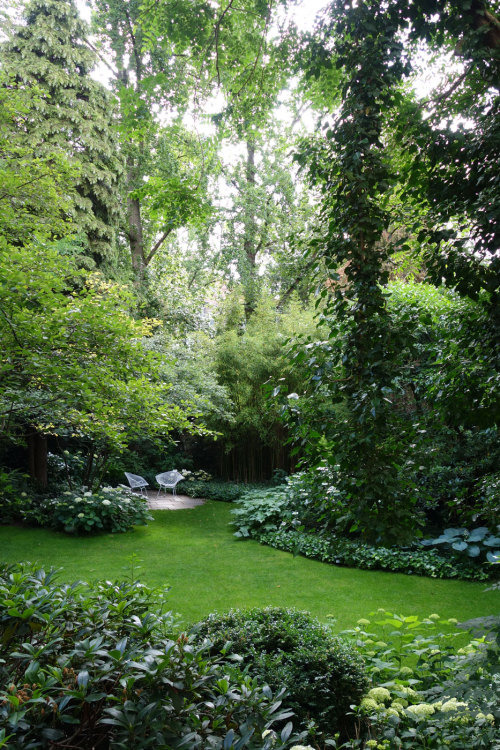 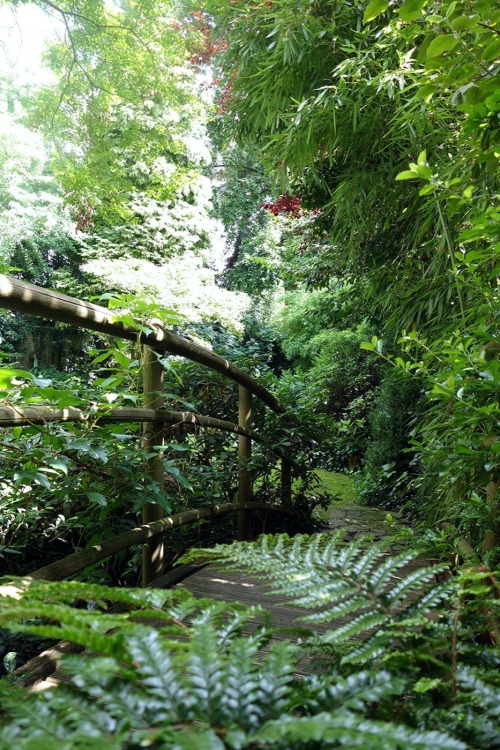 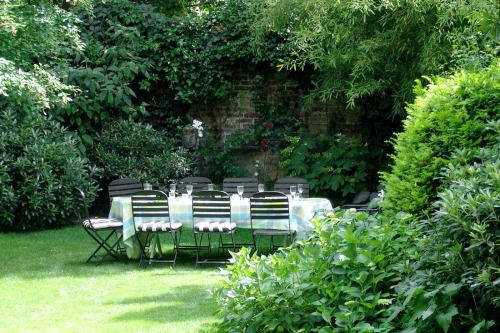 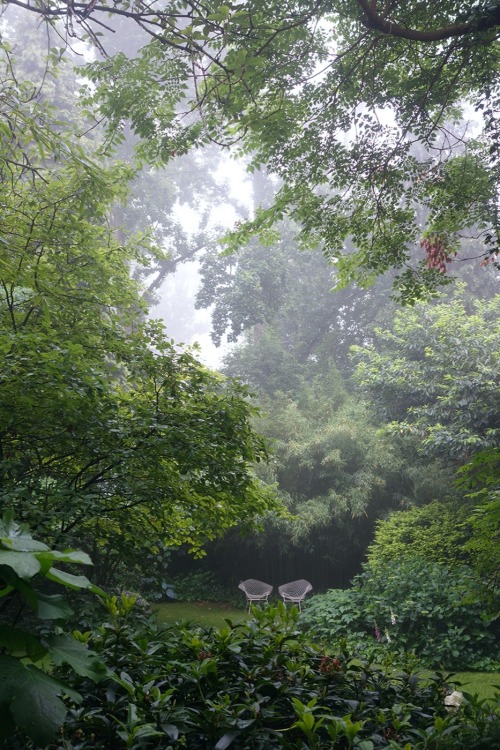 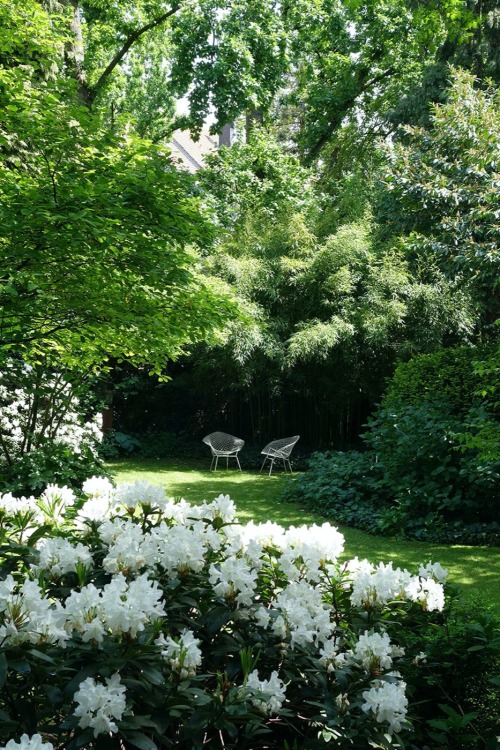 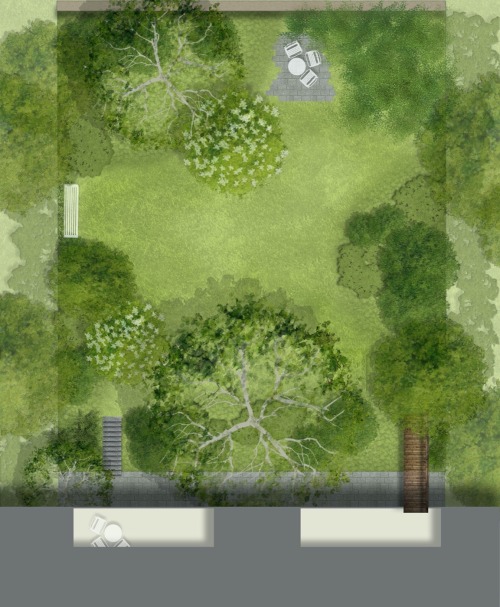 I went to the bathroom here, there was no one else there or anywhere near but when i stepped inside the stall i heard clapping in a very specific pattern, weird. 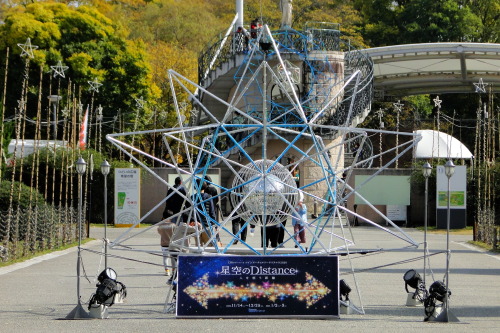 No problem. Thanks again, Bee😁💕

alternative text: Two simple pen and ink drawings. The first, a tree the trunk and branches are outlined with a thin black line and the leaves are represented with thicker black dots and dashes. The second, two park benches sit right next to each other. The right going out of frame slightly overlaps the other. Both are drawn in thin black lines. 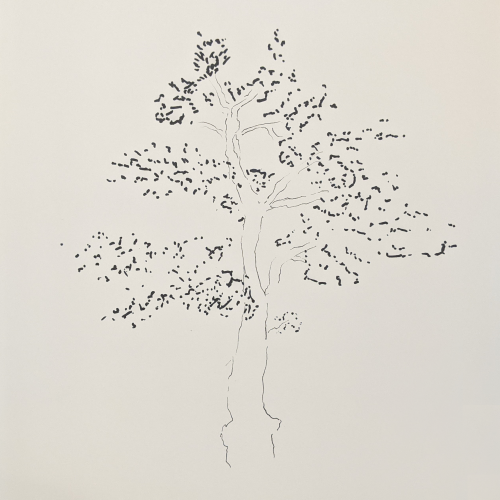 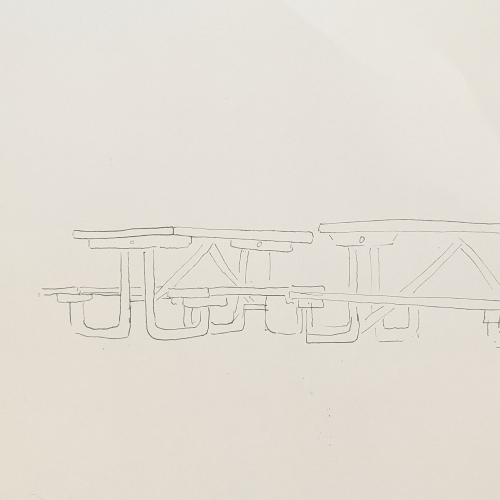 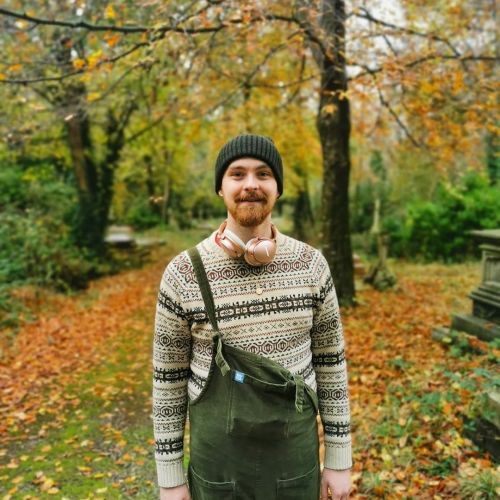 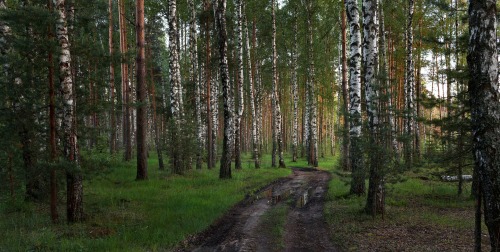 Postcrossing US-7141353 by Gail Anderson
Via Flickr:
Postcard with a picture of the John Oliver place in Cades Cove in the Great Smoky Mountains National Park during the winter. Sent by a Postcrossing member in the United States. 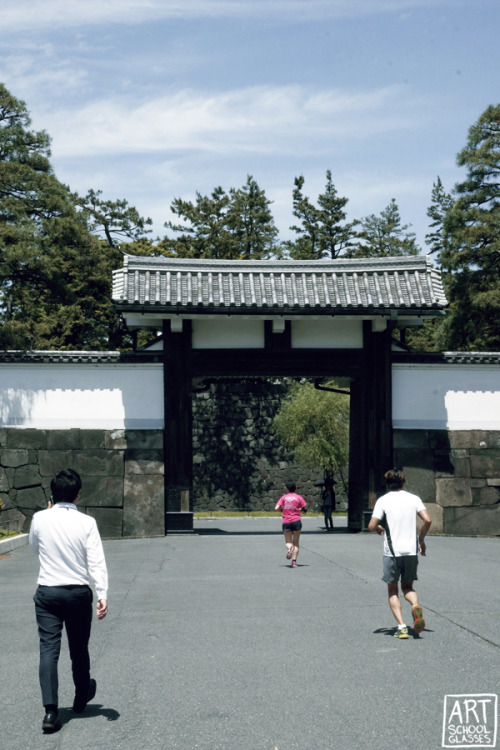