I’m not gonna lie, I still want to see Leto portray the Joker in another film. Especially opposite to Batman. And honestly, I don’t necessarily see a problem with him facing Pattinson’s Batman. Since Patman is a Year One film, if I recall hearing correctly, I think it could work quite alright. Maybe then everyone could be pleased because if we took Leto’s Joker backwards to that timeline as well, he could portray a younger Joker, one which may not have all the tattoos and grills which I suppose some people did not favor. He could even have eyebrows and overall a more classical look and act! The film could even show the whole transformation part so both sides of the coin as it were. And I think Leto himself still could pass for a younger version of himself, so I think it’d be nice to give him another chance at it. A real chance.

What do you guys think?

Petition to change Remrom to Royalty and Royality to Patman. 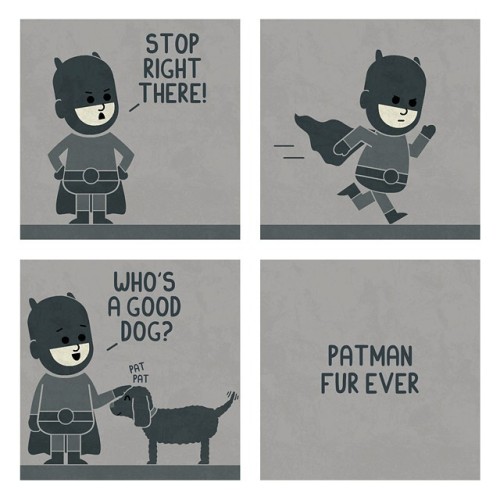 Bruce Wayne, seeing how much Batman iconography he can get away with wearing in public during the day.

I’m in the breakroom for the 3rd hour in a row how I love it here :)

#patman speaking, #if the 1500 appointment doesn't appear i will flip out completely
1 notes · See All
arsnofText

Today in clinic: 3 of the doctors are working from home and the rest of them only have phone appointments with their patients :) 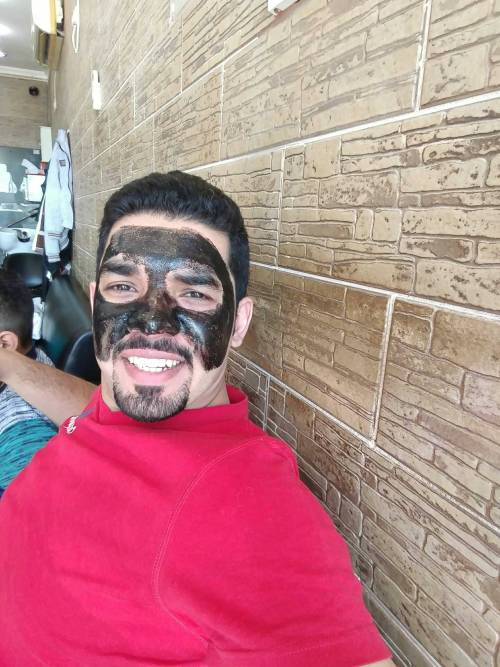 #mine, #patman
0 notes · See All
beckiebooVideo

#pumpkinpatch #adventures in #mapleride with #patman such a fun day! (at Laity Pumpkin Patch)