What I like about this movie is that the love story is not the central focus. I mean I LOVE love stories. But I liked that this movie focused more on a grumpy old man learning to work with people and be kind again. I also like that the main character is quirky and fun. The actors in the movie were all phenomenal, and they all did a great job with their characters.

#what a human size soft teddy bear he is, #i might be barking on the wrong tree with this, #but he cute baby, #Patrick Wilson, #can you believe this is Patrick's first on screen role???, #like damn he is such good actor, #yes i would like to take care of this baby forever, #Joe Pitt, #Angels in America
12 notes · See All
sgt-dignamPhoto

i’m the one who fetched your wife and got her involved. i’ve got a responsibility to you both.

#bone tomahawk, #bonetomahawkedit, #patrick wilson, #matthew fox, #filmedit, #how does he make calling his literal cowboy friend 'cowboy', #still sound so flirty, #it's all about the fondness
10 notes · See All
hemsreviewsText

This is the first musical I can remember watching, and I have to give it credit for getting me interested in musical theater. I’ve never wanted to be on stage myself, but I love watching. I don’t like calling it a musical, though, because it’s more than that. It’s one of my favorite movies, and I could watch it forever. The singing, acting, dancing, story are all on point. This movie is like a part of who I am. It’s a masterpiece.

Patrick is a member of YMCA and supports Y’s #StayWithUs campaign and asks us to consider supporting it too.

Video uploaded by: YMCA of Montclair

I still want an Amityville Horror movie with Vera Farmiga and Patrick Wilson as Lorraine and Ed in it.

I believe in you James Wan, you can do it. It’s been a while since the Conjuring 2 but that intro alone was terrifying, it was a freaking masterpiece, specially to those of us who grew up with the Amityville Horror movie (the original one, from the 70s)… though I know there was supposed to be a Conjuring 3 release this September, but, really, it can wait. Or, ya know, make it the next movie after that one in the universe.

While watching 2004’s Phantom of the Opera I had to seriously consider whether this film would be any good if it weren’t for the musical score and the songs. Before we get into this question, what’s this movie about?

In 1870, Christine Daaé (Emmy Rossum) is a performer at an opera house and has caught the attention of the building’s most famous resident, The Phantom (Gerard Butler). Through murder, sabotage, and blackmail, the masked man who lives beneath the building is determined to make Christine into a star. Unfortunately for him, Christine’s talent has attracted the attention of her childhood sweetheart, Raoul (Patrick Wilson).

This movie looks and sounds terrific. The sets and costumes create a grandiose scale to the entire production. From the operas within the film to the Phantom’s dark catacombs, it’s a visual feast. The scene where Christine is swept off her feet by the Phantom and brought down to his underground lair is incredible. She is entranced by his mystique and sex appeal to the point it makes the tunnels look like a palace. That first look at the Phantom’s lair embodies everything good about this movie.

It’s hard to say exactly it is what brings this distant adaptation of Gaston Leroux’s novel down. It’s several accumulating factors. First, the characters. The Phantom is interesting, if only because he’s a talented maniac. The other sides of the love triangle are bland. Several of the side players are two-dimensional cartoons. The best example has to be Christine’s rival, Carlotta (Minnie Driver). She even has the shrill voice and toy poodle hanging around her all the time to hammer in that she’s an intolerable primadonna. There’s no middle ground, which makes it hard to care about what’s happening when there’s no music. Director Joel Schumacher sometimes has the characters speaking in rhyme, sometimes has them talk normally. It distracts you further and makes the outlandish moments feel out of place. When there are action scenes, they’re not well shot and poorly coordinated. You’d think with Gerard Butler and Schumacher, both with big-budget action movies under their belt, this would’ve been better.

Overall 2004’s The Phantom of the Opera is pleasant. It isn’t the definitive telling of the story, unfortunately, which means there’s not much to watch it more than once. With numerous adaptations available either as classic black-and-white (or even silent) films or performed live, you can do better. I won’t dismiss it outright. The visuals and music are that good. In other ways, it leaves much to be desired. (On DVD, December 18, 2014) 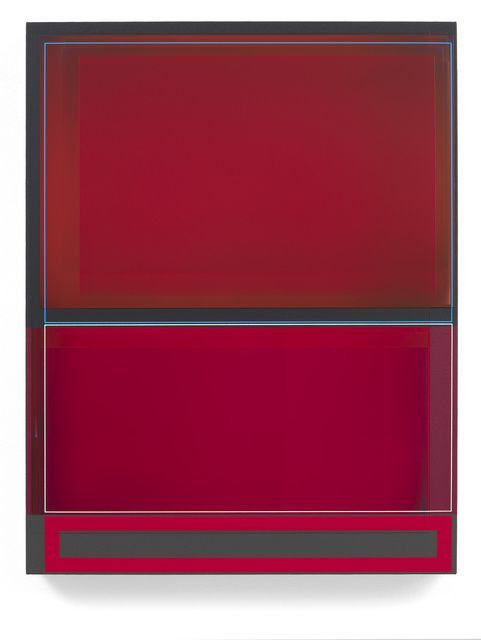 things that keep me up at night: patrick wilson’s hair in phantom of the opera

#WHO DID THAT, #the phantom of the opera, #POTO, #Phantom of the Opera, #Patrick Wilson
10 notes · See All
neovallensePhoto 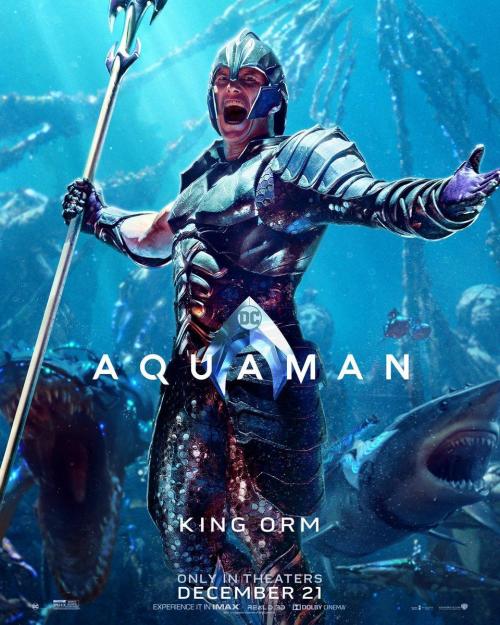 Me at Adam in girls after seeing Patrick Wilson show up