op turn on your location i just wanna talk

One day an american fighter said : NO PAIN! NO GAIN! True wise lesson. On my art pages : Deviantart, Twitter and Instagram too ^^

Is legit. Paul is himself the mighty Phoenix! :D I created his outfit to look like a stunt.

So I’m assuming by this you mean that Paul and Miguel are the fathers which is an interesting idea. Both radiate the kind of energy of the boyfriend who reaches for the salt. But I enjoy this power switch. I moreso made small scenarios as it made more sense to me please enjoy

If Miguel ever did have a daughter I’m sure he would name her after his sister and he would protect her harder than he’s ever protected or cared for anything in his life. It would take a lot for Miguel to get to the point of being able to fall in love. Let alone getting married and having kids. There’s a lot there and once he reaches that he would die for his family and be stronger and fiercer than 50 tigers.

That being said he would not even hesitate to kill her boyfriend. There wouldn’t even be time for an awkward pause. She can’t even laugh it off or say something because the poor stupid guy who thought it was a good idea to ever do that in front of a father like Miguel is already lifted in the air and smashed through the table.

Food is everywhere. Your mother is just sitting there arms crossed tired of this shit. Your boyfriend has whiplash. A string of angry Spanish swear words starts pouring out of his mouth ready to literally murder him.

By the time he’s pulled off of him he’s almost dead. But if he sticks around to clean up or even puts up a good fight Miguel will slap him on the back and say, “He’s a good man.”

Paul is a dumbass. This we already know. But he is a passionate loving dumbass who tries his best for his daughter to be a good father. He’s slow on the uptake but has even taken up studying books to try an be smart for his kid. The books aren’t helpful but he’s got spirit.

When it happens Paul chuckles for half a second while everyone else at the table freezes. It takes him maybe 4 seconds for it t click and he goes quiet face filling with confusion.

He says in his booming voice as usual

His daughter is dead silent not having the slightest idea what he’ll do once he gets it. He squints his eyes real hard trying to put it together as his wife stares at him wondering where this will go. She’s never seen him like this and also doesn’t know what to express.

He says slowly looking to her boyfriend who is sweating absolute buckets. Paul leans towards him slowly narrowing his eyes.

“Ya stupid or something? Your name ain’t daddy!”

The tension snaps in confusion as everyone sees Paul lean back and laugh as if he made a smart joke.

“HAHAHA KID THINKS SHE MEANT HIM.”

He slaps him on the back in a friendly way but much too hard winding him. Paul picks up his fork still laughing as everyone stares in shock not believing what was happening.

“Nothing gets past me!”

He passes the salt still laughing as his daughter thanks her lucky stars her father isn’t exactly bright. If he had gotten it her boyfriend would be out the window. 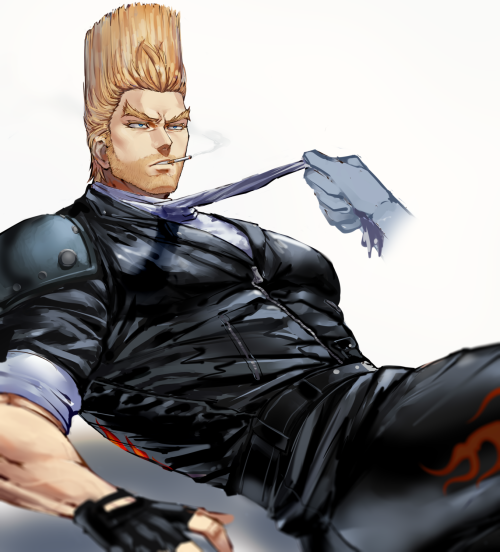 coloring the tkkn comic pages is SO fun

I worked too hard on this meme please appreciate it lol

Paul Phoenix from Tekken is Gay!

🎵You are my daaad🎵

from the manual of tekken tag tournament (TTT1! last century((´∀｀))

it seems that jin’s not going to change to xiao and makes her irritated lol
(well, perhaps he’s the type who tries to fulfill when some task / mission was shown,,,,) 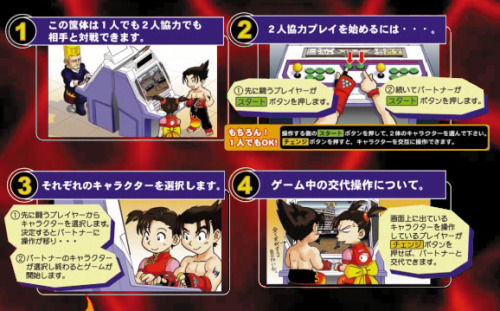 I know I said I would do Claudio next in the “get every character to Purple” challenge. But I got distracted and did Paul and I like him more anyway :3

THE PHOENIX. PAUL FLIPPIN’ PHOENIX, bringing the power of AMERICAN JUDO. He’s so satisfying, you might not understand what this feels like. Look at this man’s winning smile.

I got through red ranks with him basically on the strength of DEATHFIST and the threat of DEATHFIST opening up other options like DEMOMAN (his unseeable knockdown low) and his strong throw game. Also mixups off backsway. And of course, y’know, understanding matchups against other people’s characters.

It’s a little weird not having a slash kick to use as an approach tool, and not having a 13 frame mid poke. One gets used to it. Paul’s df+1 has such good followups because you can backsway out of it.

Speaking of being a backsway character – you really want a clean KBD for him. Run up, backdash once or twice, deathfist right through the space where they’re attempting a keepout move. THE PHOENIX.

OK, that’s 20 characters (!!) in purple. I keep playing red ranks over and over again. No more characters for Purple for right now, I’ma get Kazuya to Fujin before we do more. And then maybe get the rest of the family into Blue too. 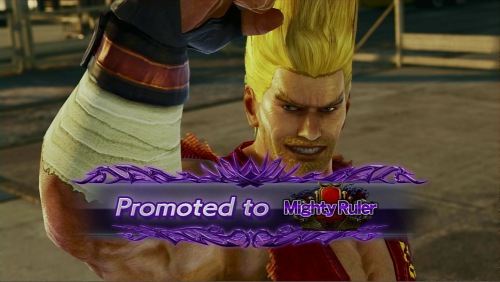 I’ve got a keyboard plugged into my PS4, never had any chill to begin with, and I’m fully prepared to offer as many Ls as a (rude) person wants. 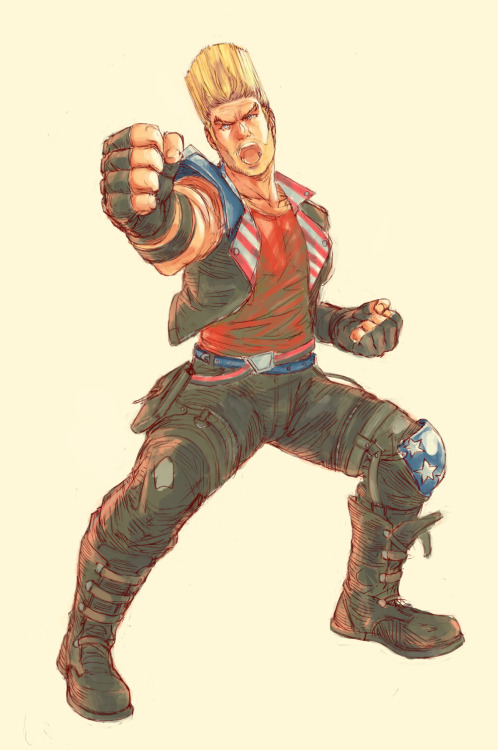 Thanks for the request!

Send me a Tekken character + expression