Allow me to give you some peace of mind. 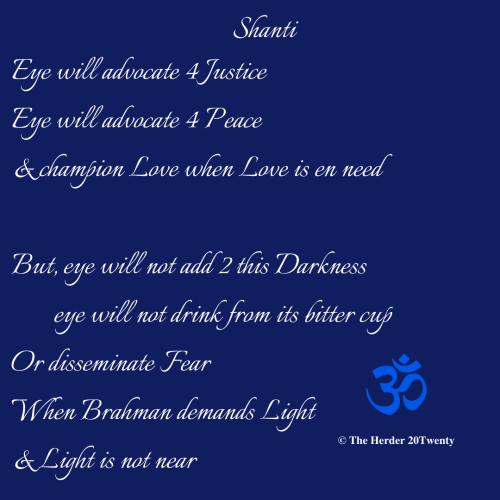 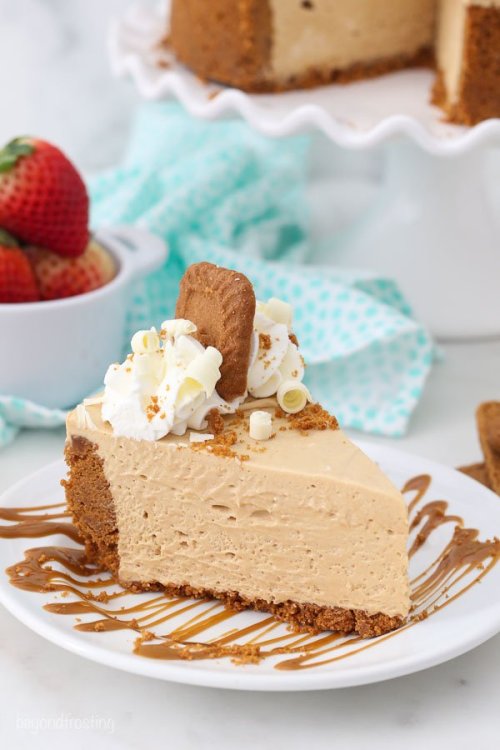 Good afternoon! I hope your day is wonderful!

No justice. No peace. 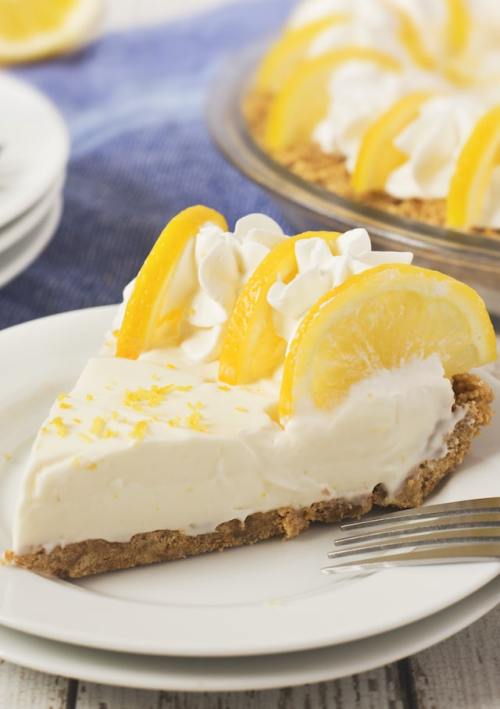 “Some peace of mind

Is all I’m trying to find

But I feel broken inside

I wanna be someone else

Somebody who’s not scared as hell”

Somebody Else by Katelyn Tarver

And once again the people asked “How long, O God?” And God resounded “Only as long as it takes for you to collectively cut the shit, and begin loving one another as you love yourselves.”

God is none other than reality itself. Truly, faith without works is dead (James 2:26). Believe your heart out, but until your belief hits the ground running, the only thing that will change is your heart, and frankly even that’s questionable.

If you are a book lover, a lover of literature, especially historical literature, some works instantly stand out as a rite of passage. Tolstoy’s War and Peace is one of those works. Many book lovers are intimidated by it. “What is War and Peace? It is not a novel, even less is it a poem, still less a historical chronicle. ” This massive work spans about 20 years during the Napoleonic and the disastrous invasion of Russia. Tolstoy, not satisfied with the way history has been written, he sought to to establish a novel way of writing history, making the line between fiction and non-fiction even thinner. Through the lives of the tens of characters we meet, especially the 5 aristocratic families, the Rostóvs, the Bezúkhovs, the Bolkónskis, the Karágins, and the Drubetskóys, along with many real life historical people, Tolstoy attempts to demonstrate how the sweeping motion of history affected, even connected, the lives of hundreds of thousands, millions, between periods of war and peace.

Many will find it hard to follow through with the novel as it has no central “human ” character, yet to me, history itself is the main protagonist of War and Peace. This main protagonist affects every single person and place we encounter. History to Tolstoy isn’t the work of a few influential people who “change its course”. Neither Napoleon nor the Tsar changed the course of events with their actions. The continual locomotive motion of history will take every one with it, so someone like Napoleon won’t have a bigger influence than a common soldier.

But what of the characters? Tolstoy immersed me in the world of War and Peace. He doesn’t romanticize his characters, and it the really grow on you with their naturalism. This is a very immersive work not just by the richness of his Tolstoy’s descriptions, but also in his portrayal of the characters, their interactions with each others, and eventually their arcs. It was a little difficult to follow through at the beginning due to the book’s structure, but eventually I always awaited to see what will happen to this or that person.

As much as I loved War and Peace, I can see how it’s not for everyone. Yet if you are patient with it, not only it will give you important historical insights, but also you will enter into a profound discussion with Tolstoy on human nature and our place in the world.

I don’t know how to talk about how my experience relates to the holocaust yet and the reality is that it will take a long time to discuss and this is why people want to control my direction in life. You can’t just choose one person to represent history and it’s not right that no one will connect with survivors or tell their stories. I feel that victims experiences were transformed into stories about masculinity but that just goes to show what artists had to do to bridge the gap between the average man, an educated person and a survivor, fifty+ years ago to today.

Living in a racist society and a homophobic and sexist society is not right. The things we’ve been exposed to are traumatic and horrifying and we are only just beginning to understand these issues but the problem is that it’s wrong and what we can understand is limited. Trump should be in prison and his presidency should not have happened. This shouldn’t be happening to me but it is. When I have my freedom I’m going to speak the truth. What’s happening in our country is not a phase and it is not a step towards healing or normality and it shouldn’t be encouraged. Trump should be disgraced and removed from office and all of these horrible years of hatred should be condemned and the victims memorialized.

Please watch this video and educate yourself. Feel something. There is always a choice when it comes to the way you treat other people and you should never forget that.

Nazis had a choice. Rape, murder and racism is wrong. These evils exist everywhere. There are entirely different cultures existing today that have not defined society in such ways. We are benefiting from the privilege of someone else’s experience and heritage that we stole through colonization and slavery. I want it to stop ! It is not right ! We don’t deserve to die ! There are people who are fundamentally wrong, including our president, that do not deserve your sympathy, forgiveness and understanding. Emotions are complicated, but you should never put someone else first if they have bad intentions. Moral values might feel like a privilege when we are so exposed to negativity, but you should never sacrifice your moral compass, ever. And you can’t control other people so control yourself!

One day everything I call mine, will no longer be mine