extratone is one hell of a genre, and man, i live for it. 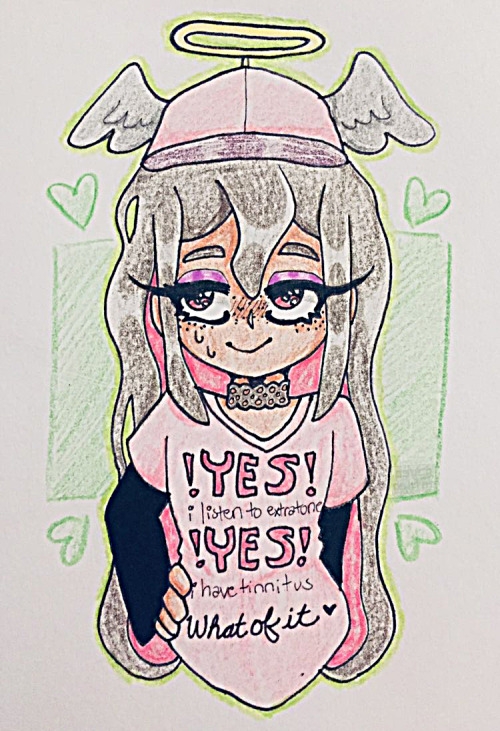 Pencil that was specifically made to stop rolling: *starts rolling*

me still trying to get it: 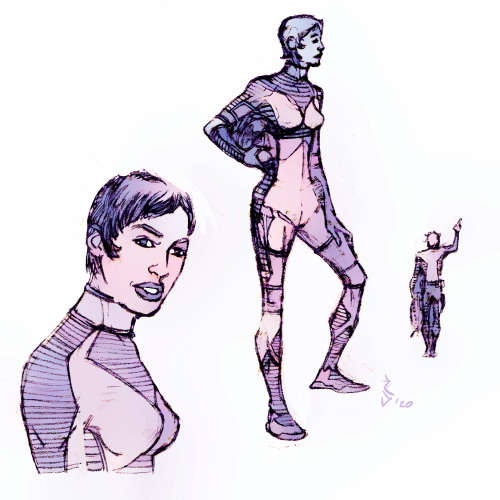 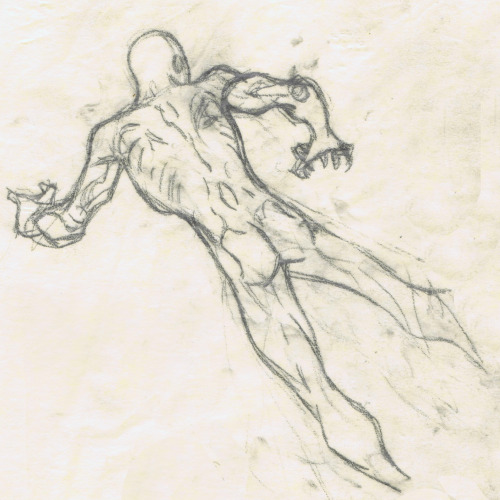 your friend lou 1) was doing some warm-ups before comic penciling and 2) has been watching Full Metal Alchemist: Brotherhood lately and her favorite character is the big wacky murder ghost 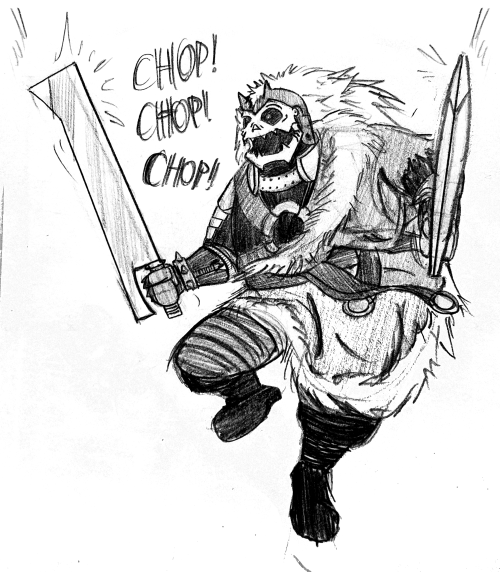 I really love this corner of my desk, there are all my most important pencils and my little plant uwu i’ve always dreamed of having my own space and it makes me so happy to have it 🤎✨ 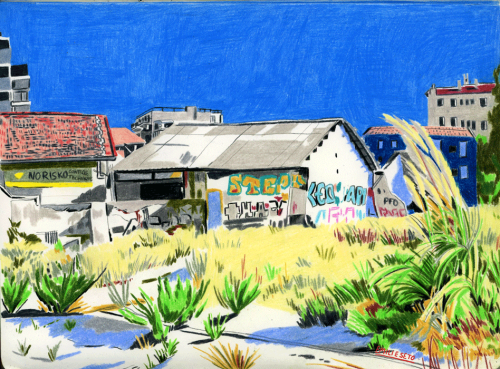 Hellboy and Batman by John Romita, Jr. - from his Modern Masters book - penciled in 2002. With Inks and Colors by Gleb Melnikov, from 2020. 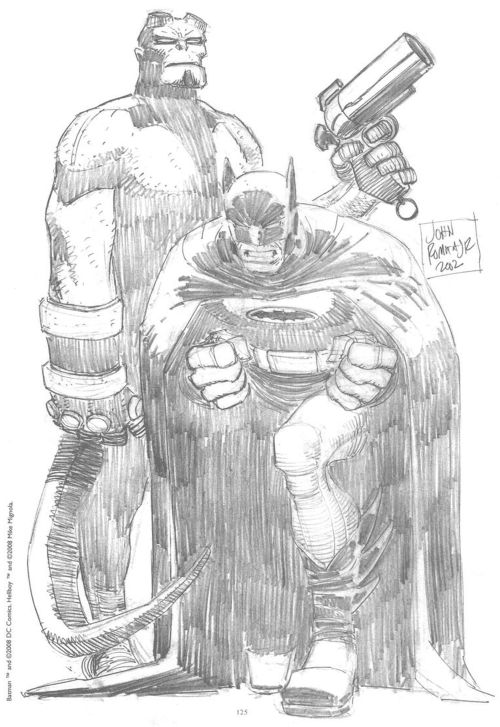 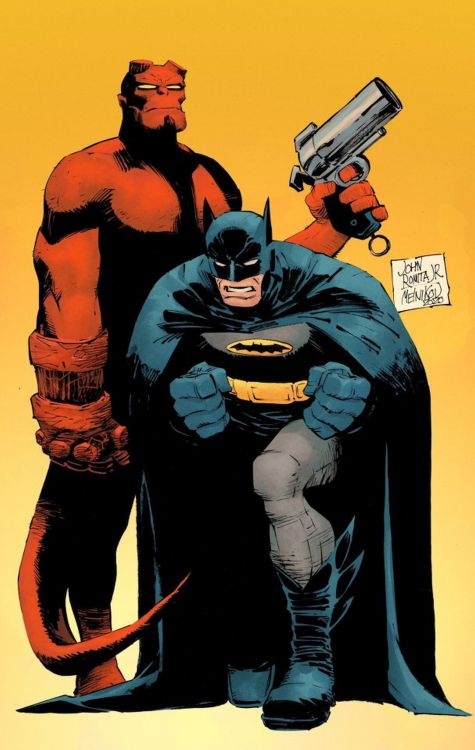 I thought this would be awesome and I’m not exactly wrong, right?? I am appalled no one thought to do this!! :) 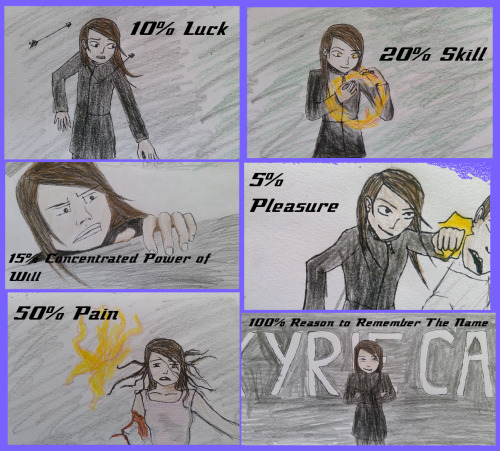 #Don’t worry, #I’ll draw them together at some point, #Goliath likes to read a lot right?, #like we see him reading quite often in the show, #HEADCANON!! he’s the clan bookworm, #like we don’t see the others reading as much as him, #Even lex, #so, #I thought a book would be appropriate, #hope you like it!!, #I made his hair a little wilder, #it looks a little too tame in the show, #in my opinion, #I want it to fall around in some places, #you know?, #art, #my art, #traditional art, #pens, #pencils, #gargoyles, #Disney, #Disney gargoyles, #Goliath
10 notes · See All
coffee-study-coffeeText

09.17.2020// I like to move around a bit sometimes, as I do get a little bit cramped working in my room. I have also found the classic Pomodoro technique to be a really useful work tool right now. Currently, I’m working on Italian homework and any other assignments that might be coming around the corner soon! I’m also trying to think up more ways to get involved.

This issue played up a mere three word processors in depth, with one name inescapable in recent years, one perhaps at least still remembered, and one seemingly more obscure for all that it was connected to IBM itself. 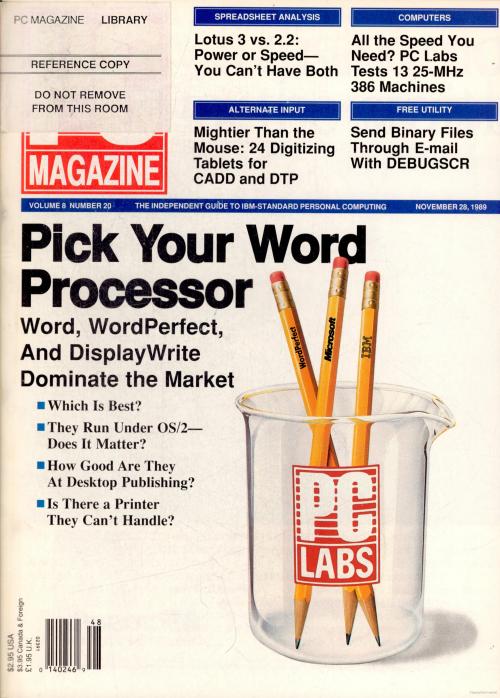 I was walking along some school hallways trying to get to a class. I didn’t feel late, but at the same time I didn’t want to be late. I did make it on time and settled in with the class of 20 or so other students. Everyone was very young, almost like early high school age rather than college, though it was supposed to be a college I was at. This was a class about … Actually, I wasn’t sure what it was a class about. It seemed to be something about art, but at the same time it felt like a psychology lecture. There was a lot of reference to the idea of ‘performance.’

The class discussion changed and there was a full-size sailing ship in the room in a lake of frothy water. It was an older style of ship, sort of a parody of what a ship would have been like, made of bare wood. It somehow fit in the classroom, though the room was only large enough to the students. Everyone is on the ship, in the classroom. But, things are stopped suddenly because it is time to take a break, or to take lunch. Everyone headed out of the room by walking off the side of the ship and out the door.

I ended up wandering aimlessly on the school ground, drifting from building to building. It’s sunny out, with shady areas under trees or in the shadows of buildings. I was wearing a dark-colored, long trenchcoat. It was dark brown, or maybe black. I was avoiding the large crowds of students who were walking around or talking in groups, and kept to the areas where no one, or few, liked to go. I found it more peaceful and stress-free than the crowds.

It also meant I was able to look where I was walking, enough that I was finding random items on the ground, grass, or corners of cement paths. One was a silver ring that looked new. Another was a double-sided pencil. Actually, I found quite a few pencils just randomly dropped and forgotten.

Lunch break ended and I wandered back to the class. This time the chairs and desks had been pushed to one side, leaving an open area in front. Our activity was to pair up with students from a different class. They seemed to all be dressed like they were in some martial arts class. I am barely paying attention to the kid I have been paired with, as he is dancing to some pop song only he can hear, while telling me that I should know it. I don’t and don’t care. Instead I just sat and stared at a small Nightmare Moon figurine that is posed in a comfortable-looking, relaxed crouch. I barely noticed him leave as I started to play with a double-sided razor blade.

When I finally paid attention, I noticed the students are all standing in separate booths against the classroom walls. The teacher was among them. I realized that each booth has a pair of students and they are going to perform a short dance they had agreed to do. I also realized I didn’t know any dances and also didn’t have a student to pair with. I had no idea what to do, so I just stood there, not moving, even when the teacher came over to me and told me to 'perform.’

The class finally came to an end and broke up. It was then I remembered that I left a tiny, silver handgun on a cabinet in the back of the classroom. The pistol was impossibly tiny, smaller than my fingertip. I forgot about it as I wrapped the razor blade in some heavy cardboard tape to make it safer to handle and put away. A girl from the class joined me and we both start wrapping more razor blades in the tape. I guessed that all the student had them and gave them to her so we could make them all safe to handle. The tape becomes colorful, like it has printed patterns of some artistic brushstrokes on it. I cut the tape off as a final motion to indicate we were done wrapping all the blades and put the roll in the cabinet.

I got up to leave, but on the way out the teacher got in my way, singing something that sounded like religious hymns and staring straight at me as if I was supposed to react to it somehow. I haven’t a clue what to do or say to it, so the teacher stops signing, but instead starts to call me names, while waving to the rest of the students to join in. They gather in a group around me, calling me assorted things, making fun of me, and generally putting me down. It is overwhelming and I got so angry at them I grabbed the nearest kid and threw them against the wall, and started to scream obscenities into their face. My outburst only makes the teacher laugh, and then turn my own words back into taunts against me. I have passed anger and now am just seething in rage and clenching tightly, white-knuckled, to a piece of rope.

Me and my bf finished gargoyles last night and now I’m determined to draw all of the clan, starting with my favorite, Hudson!!

also ty to @cookienerdzzz for the idea of grandpa gargoyle with glasses!!

#guys seriously if you have not watched gargoyles, #WATCH IT, #it’s on Disney+, #PLEASE watch it, #it was compared to actual superhero shows of that time, #it was on the same list and category!!, #like Batman the animated series and x-men!, #it was placed in THAT CATEGORY, #and it was its own stand alone show!!, #it didn’t have DC or Marvel to back it up with fans, #so please, #watch this show!!!, #bring it back!!, #also have i mentioned that I love Hudson, #art, #my art, #traditional art, #pens, #pencils, #gargoyles, #Disney, #Disney gargoyles, #Hudson
54 notes · See All
mystic-orb88Photo

I can draw dogs!! Yay!! Trying to get better in my cartoon style. Had to draw A Xena Picture, though. You can expect more of them soon. 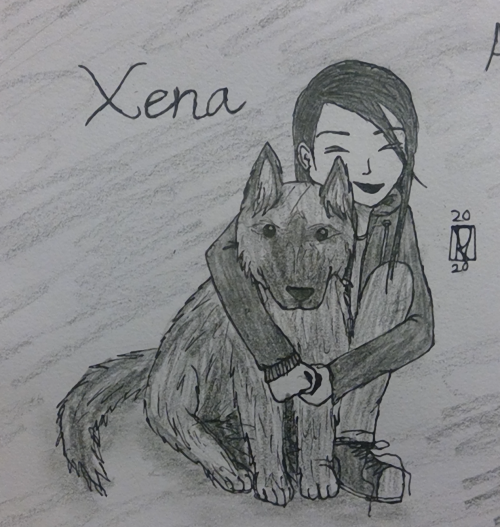 Got tagged by @tarberrymentats for Tease Tuesday, and you’ll all have to wait three more issues of IKROAH to find out what’s got Ranger Ghost so spooked. 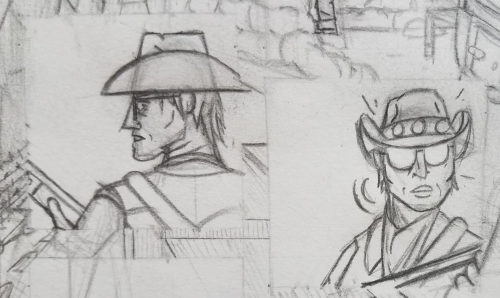 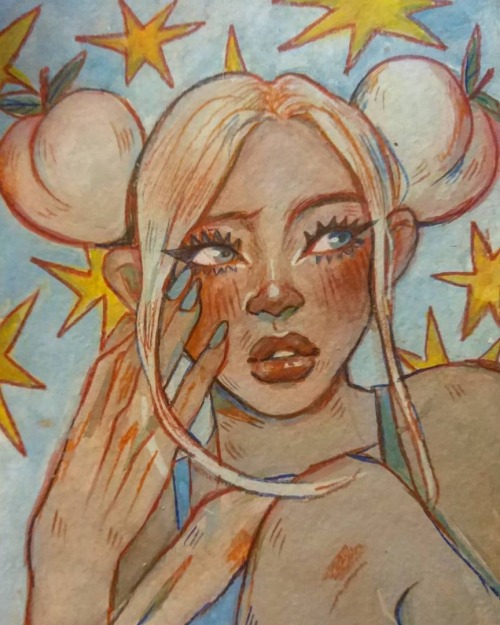