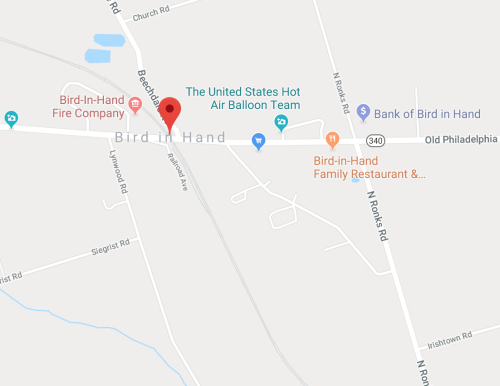 This sculptural table lamp depicts the American actress and dancer Loïe Fuller, a pioneer of both modern dance and theatrical lighting techniques.  She combined her choreography with flowing silk costumes illuminated by multi-coloured lighting of her own design.  In Paris at the turn of the 20th century, Fuller was considered the personification of the Art Nouveau movement. 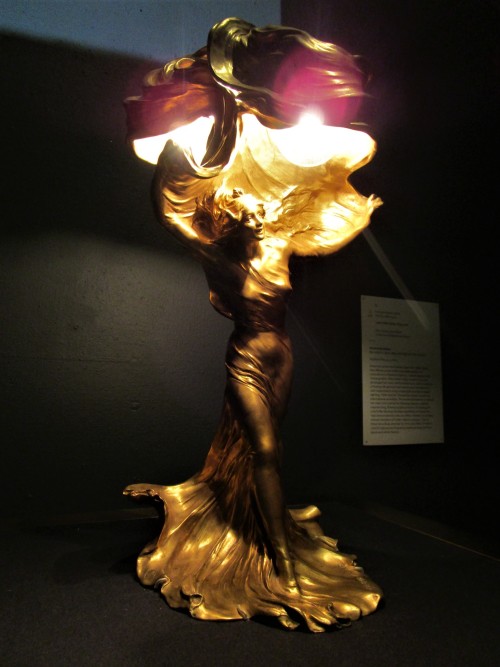 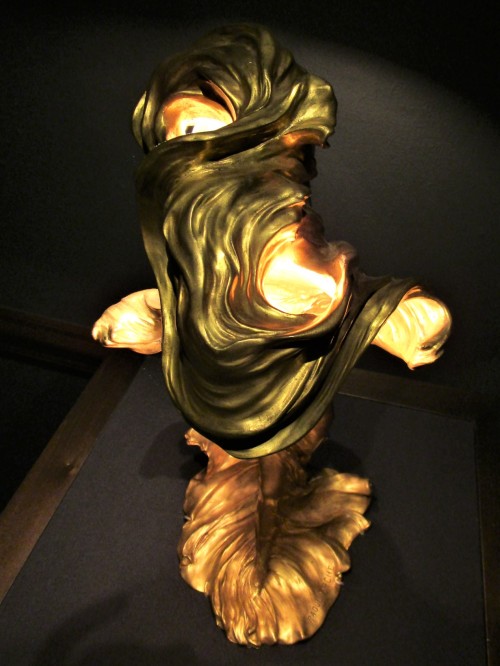 Went to see some of my favorite places today. 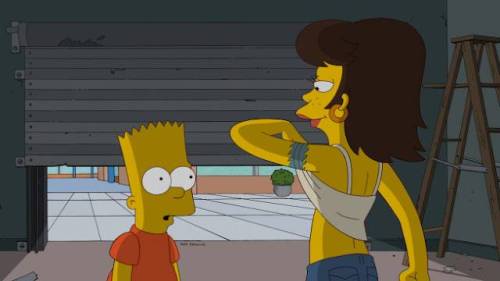 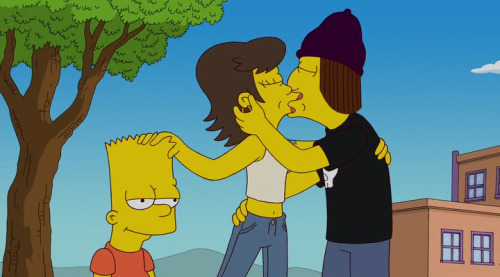 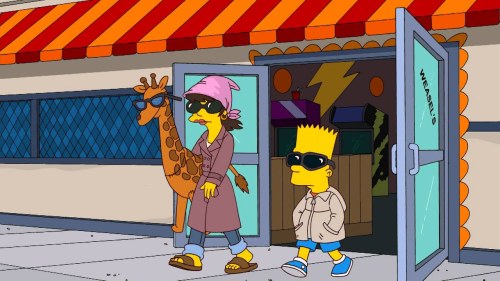 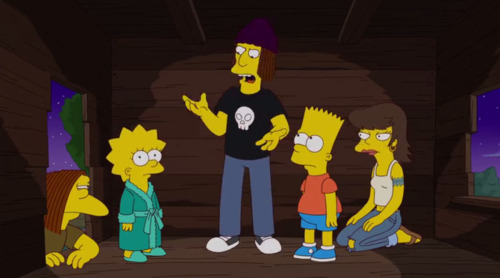 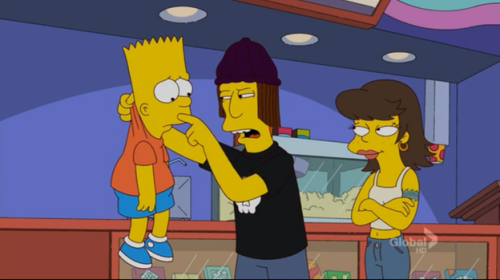 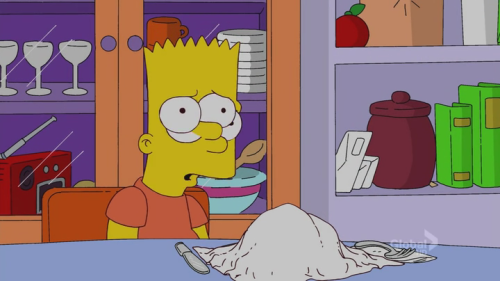 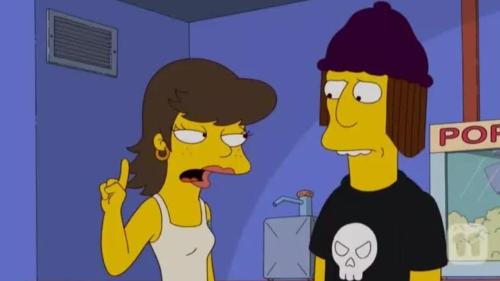 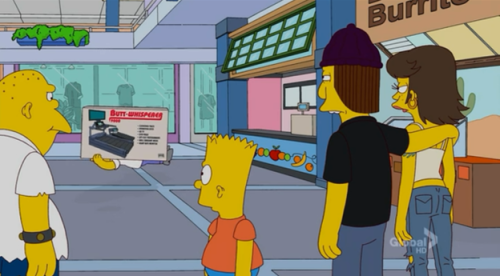 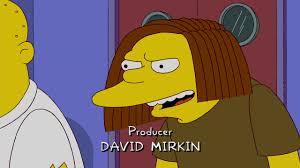 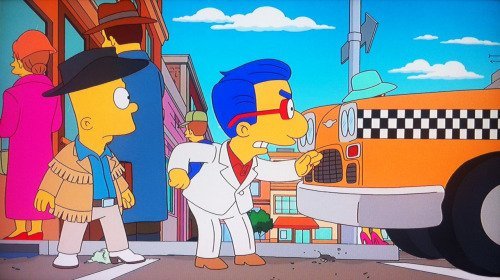 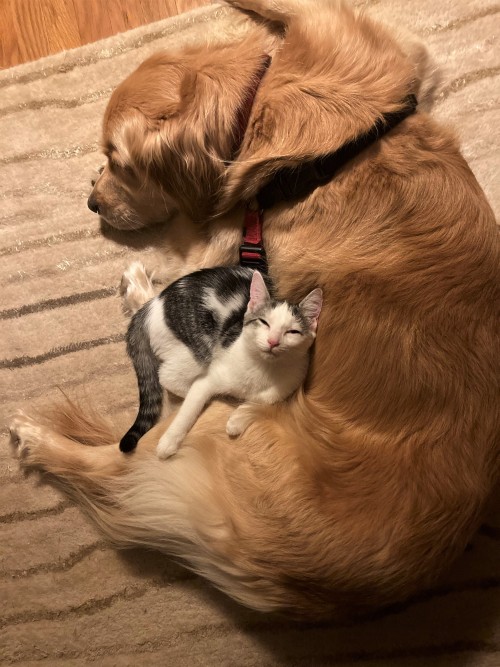 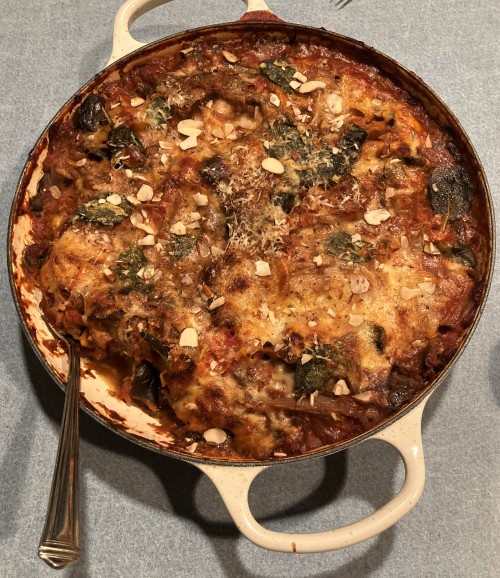 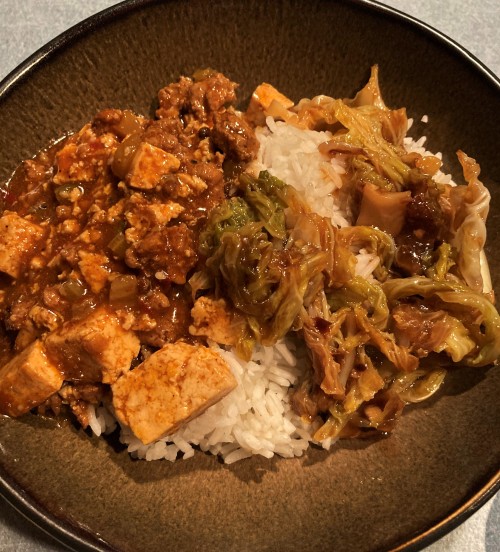