A blingee I made of Pelle a few years ago :(♡

hello i love this man right there yes this one 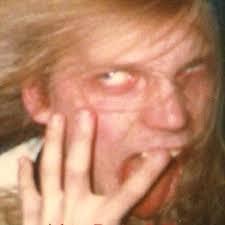 and when it’s dark

…the freezing moon can obsess you…”

I am beyond excited to have discovered that Pelle was a fellow synesthete! Here is a quote from Black Metal: Evolution of the Cult

“He heard music and saw colors, and when he discovered some other people also had a similar thing and wrote books on it, he became super fascinated: read all the books, saw all the films, got in touch with people who had similar experiences, and based on that, came to the understanding that there was something more, a three-dimensional thing. I mean he really believed that.” -Necrobutcher 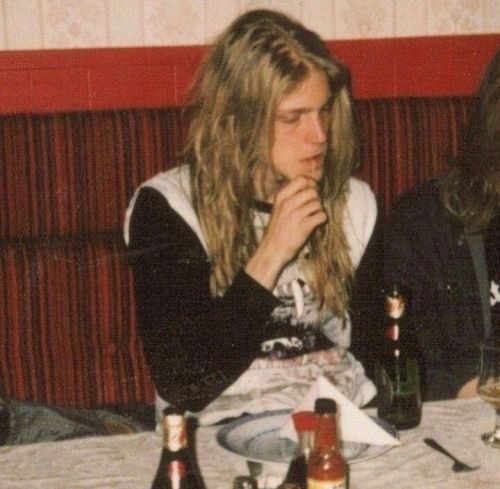 hope he can eat his spaghetti and drink tea in peace

missed his death anniversary, cuz i have no idea what’s happening around,

I dont take any criticism, thank you