I was blessed today with perfection.

Math gymnastics only for you 😘

I’m pretty certain I saw the video for the song as many times as I listened to it, just to see teardrops perfectly roll down IU’s cheeks

The flavor of fresh blueberries shines out when paired with a gingersnap crumb crust in a refrigerator pie. 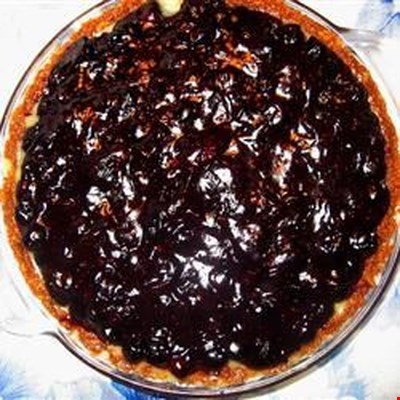 Moonlight spills through an open window, illuminating every nook and cranny in a dark hospital room, accompanying silent howls of wind singing the songs of forgotten tales. At the corner of the room a boy with silk, black hair bouncing back the moonlight on to his porcelain pale skin, long dark eyelashes and blood-red lips sleeps on an armchair. The serene light casted upon the boy made him look like a ghost who is ready to disappear any given moment.
But Neoma was focused on something else. This sight of Lucien sleeping across from her was nothing new. Though she can’t get enough of this sight, she tried not to look at it, or else she’d be entranced again with every tick of time passing by, seeing as the boy in front of her bathing in moonlight turn from a celestial being of the night into the god of Rah as dusk settled in. So instead of coming off as a creep, she turned her back against him and instead was entranced by her cell-phone, tapping on “next chapter” cliff-hanger after cliff-hanger, whilst cussing at the author for not letting her finally go to sleep. 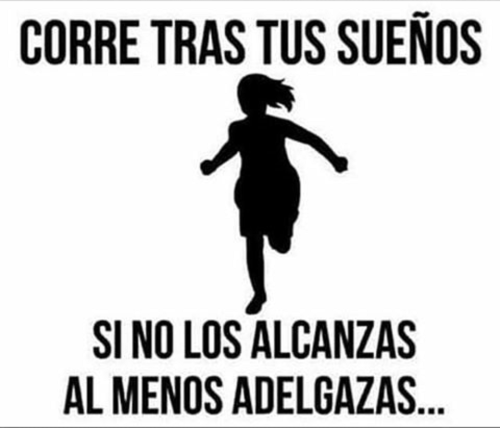 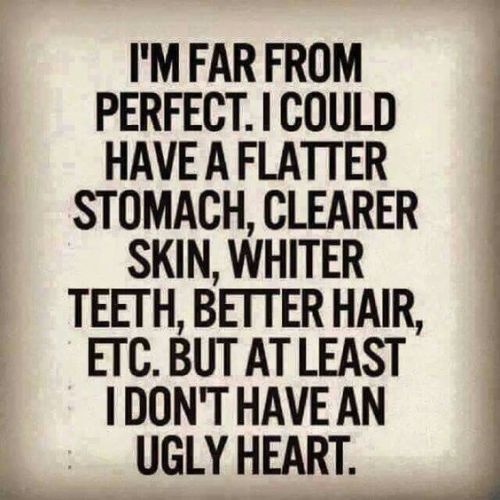 This lad is on another level. Fit as fuck 😍