Aphrodite: I’m going on a date with Adonis, how do I look?

Dionysus: With your eyes.

Aphrodite: I don’t have time for your bullshit-

I made a post earlier that I think could’ve been interpreted as being disrespectful though I didn’t mean for it to be. I’m spiritual but I’m still trying to figure out what exactly I believe. I’m a flaky ass Christian but not even really. I believe in an ultimate creator (God/dess, whatever. I don’t think they really have a gender perse) and I think Jesus was an important player in the story of religion. But I also think I believe most of the gods we’ve read about existed in some aspect? Idk what do with that though and there’s so much it religious stuff it hurts my head to think about. I’ve always kinda felt a connection with Greek mythology but never really did anything about it. I don’t even know much. Randomly I got really into it again a couple days ago with a strong feeling towards Persephone and then immediately started seeing her symbolism and references everywhere. Coincidence? Calling? And how am I supposed to know if they were just stories or real old gods or something? And Would incorporating that with my preexisting beliefs be disrespectful to the ultimate God/dess? Or visa versa? And I’m not one that really does offerings and stuff. I try not to get into that. If I accidentally summon a demon or a spirit that doesn’t want to leave because I’m a gullible dumbass I don’t have the spoons or know how to get rid of it. But it seems like with polytheism offerings and alters and stuff are a big part of it So I don’t… know what to do and I’m having a spirituality crisis I felt like venting over.

#spirituality, #God, #Goddess, #religion, #persephone, #im giving myself a headache with all this lol
1 notes · See All
hiddenmangakaText

Some doodles from a few of the Webtoon comics I’m currently following!

My Giant Nerd Boyfriend by fishball

My Deepest Secret by Hanza

more goddesses as aesthetics! i tried to do a speed draw video of this but somehow only recorded the first bit of inking and the last bit of shading and noting in between. :))))))))))

I FIGURED IT OUT 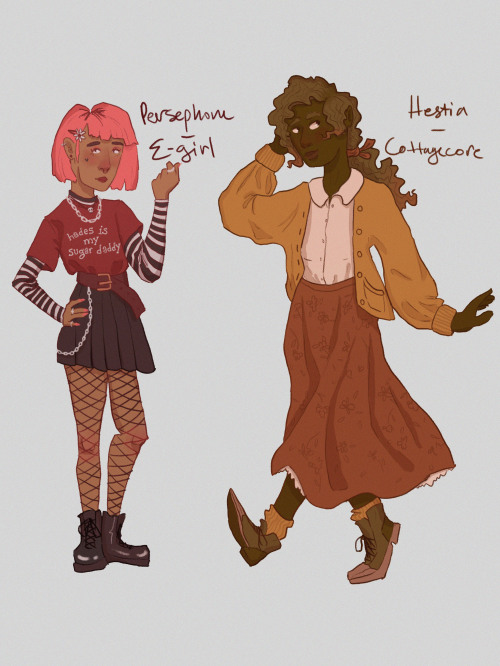 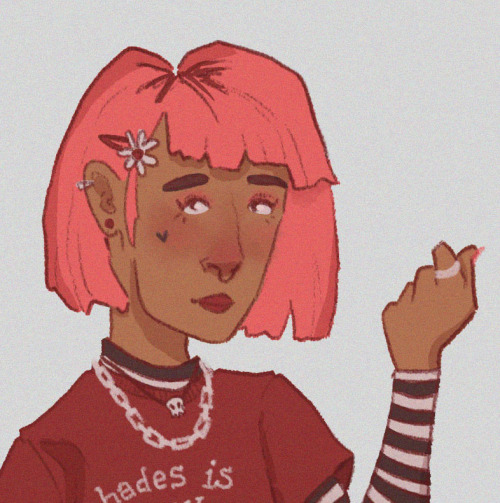 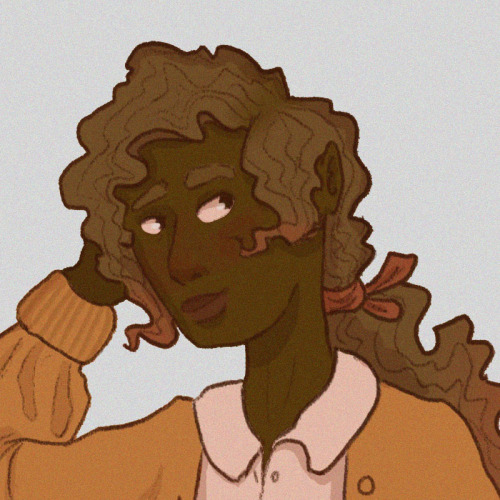 “Persephone, don’t do it, girl. Stop sliding back into Hades’ DM’s. You got this, Queen.”

Hi everyone, please support me if you can by buying me a Ko-fi

Each “coffee” means you’re donating me 3 USD. You can buy more than one if you like.

I’m gathering money in order to be able to publish my HadesxPersephone novel. Your support can make a difference for me! ❤️ 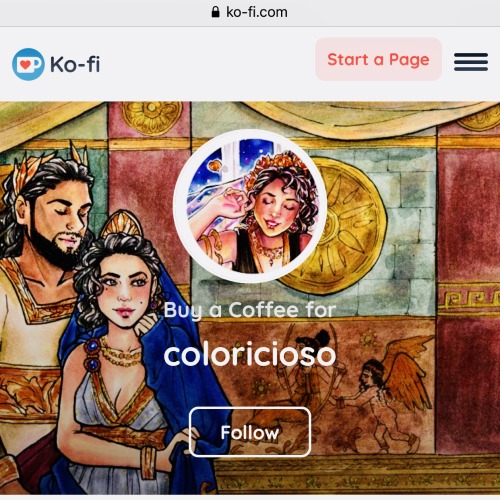 #artists on tumblr, #ko-fi promo, #hades and persephone, #persephone, #hades x persephone, #hades, #ko-fi, #fundraiser, #i will do a kickstarter eventually so you can get the book and receive prizes, #but for now i need money to advertise my work and etc
9 notes · See All
nikkas-cottageText

It’s finally here! The first ever Hades and Persephone fic! I am super nervous for this one, I really don’t know how good it is or if anyone will even read it. I worked really hard on this fic and I do hope you enjoy it. I was up until 6am and decided to finish this while I couldn’t sleep. Anyway, enjoy!

Persephone was always known as a free spirit. She was known for spreading warmth and joy everywhere she went. Steph enjoyed it when everyone around her was happy and joyous. To her, she always wanted to make the world around her a party!

This “free-spirit” came about because of the way she was raised. When she was younger her mother was a bit stricter than other parents. Not that her mother was cruel or mean in any way she just wanted her daughter to be the best that she could be. Demeter was known for her successful winery and farm to table restaurant that was located just outside of town. She had gone through many different road bumps in her life that shaped her to be who she is.

The young girl spent her free time at her dear half-brother’s, Hermes, bar. While he didn’t fully support her underage drinking he did help supply her. He knew how she felt about her mother and the “lessons” and wanted to help relieve stress any way that he can. The young girl would host parties almost nightly at the bar.

Alas. That is the name of the google doc this was written in. Here is the disaster that is Junie’s name, because of Demeter (thanks, grandma). Pls enjoy.

So last night I got super emotional with my SO and told them how overwhelmed I am. My anxiety is so bad and now that we’re quarantined I’m trying to find ways to cope without sinking into depression. So, after trying to explain my feels I decided to do a tarot reading on myself.

Bish called me out so hard I felt the whiplash from that slap!

I basically asked what is wrong with me and I got an on the money answer. So I did a second reading and asked what can I do to fix this and again it hit me with a hard truth that I’ve been running from.

Healing is something that never really stops, and that’s okay. This allows you to create yourself over and over. Better versions of you will come from healing.

I just have to keep reminding myself of all the good that can come from facing what I fear.

May Persephone guide me

***I am reblogging this to my other two witchblrs. This is still personal and I would appreciate it if you didn’t reblog. *** 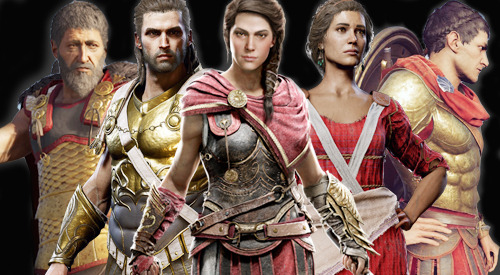 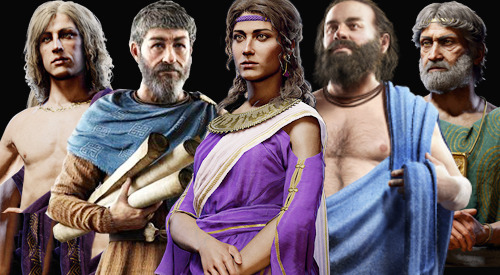 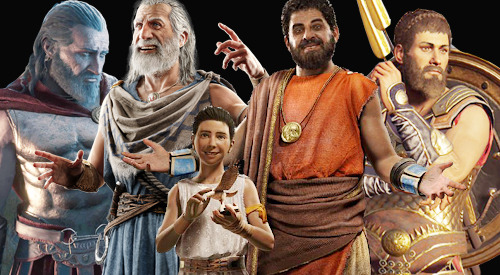 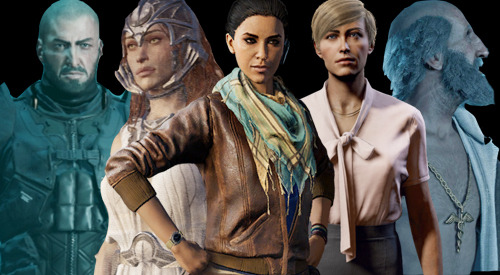 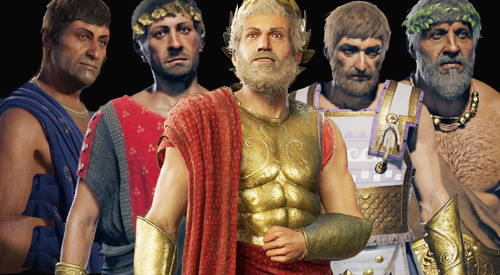 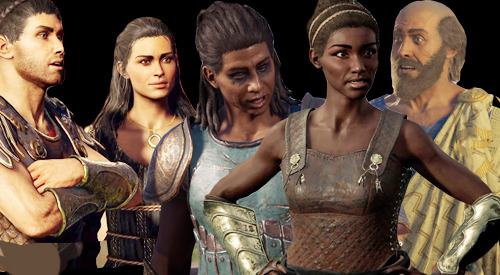 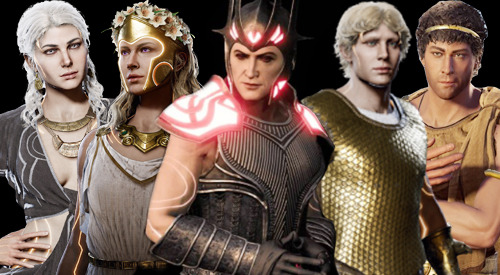 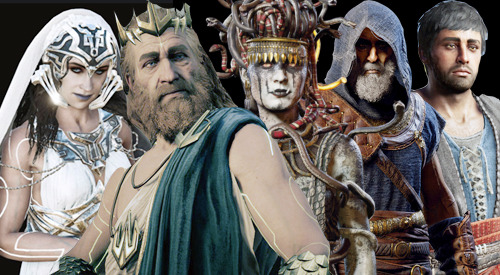 Oh to be a snail, comfortable upon a misted leaf… 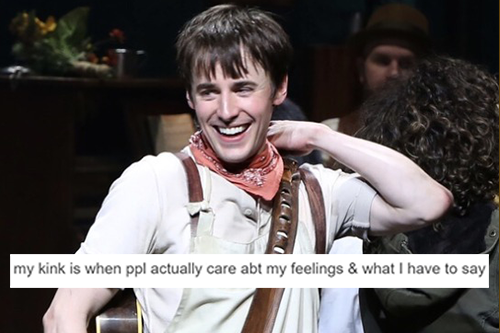 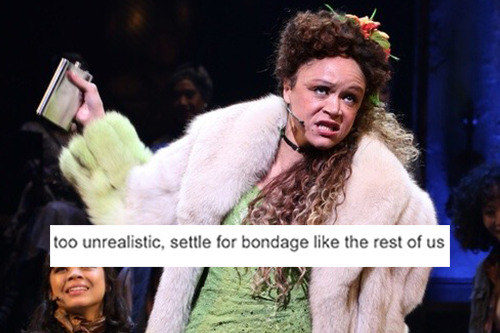 In order to bloom, you must grow