William Langewiesche once said, “So much of who we are is where we have been.” This quote resonates with me so much. Lucky enough to be born in America I did not have to go through the same struggles my father did as an immigrant. I would consider myself to be privileged in a sense because of this reason alone. My first time out of the country was when I was 21 years old. My father never wanted me to leave the country mainly because of where he came from was a place of poverty and in his eyes everywhere is dangerous compared to America. I always thought that my father’s views on traveling to other countries were him trying to control me but I learned that the reality was that he fought to come to America to live a better life. It took me traveling to a place of poverty to see the world the way my father did and realize how good I really do have it. In Africa, Kenya to be exact is where I first took flight to explore the world abroad. Go big or go home is my moto, I stayed two weeks in the slums of Bondeni. The shanti’s in the village were made of thin sheet metal and none of them had the luxury of electricity. The streets smell was a mixture of rotten meat and sewage. There was saluter houses everywhere. This trip was only 1 of 5 countries that I have no been to thus far. Kenya by far was the most life changing one. The people I interacted with and the stories I heard from the Kenyans were so empowering. People that have so little are so happy, it really puts into perspective that money and riches are not everything. Throughout all my experiences traveling I always go in with a wiliness to help and make someone’s day but in the end the people I meet and build relationships with have helped me more than I could have even helped them.

Note: Tuesday’s in particular have been the worst of days for me lately but want to share something that stuck with me from one of my classes today.

Today’s topic was diversity and how (in many ways) is beneficial and pretty much essential to a work place. We watched a presentation that was live streamed on Adobe Max. This presenters was Tasha Lutfi, whom happens to be a black woman. The facts were helpful but held a devastating reality. It was focused on specifically black women in the design industry, while I’m not a black woman, but as a fellow woman it still hit home.

Some facts from my notes:

- Women are paid .80 to the dollar to their male counter part

- .61 cents to the dollar for black women to white men

- No awareness (recruiting in the same schools that lack diversity)

Once the presentation was over, my instructor told us some of his stories from his life. He is also black.

His stories talked about how a girl would suddenly dump him because of the color of his skin.

How people are surprised on how well-spoken he is, where he got his master’s degree, how he expressed emotions.

How a student in one of his classes got fed up and started screaming “Fuck you *n-word*” which ended up getting MY INSTRUCTOR written up because he called the student “ignorant”. He called his actions ignorant not them themselves.

How he met his current girlfriends family, who lived in a “sun down town”, KKK members, Neo-Nazis, you name it. He managed to give them a new perspective and had them realize that he’s not the “blacks you see on TV”. Now they tell him, “I love you” and he replies, “I love you too.”

He told us he could go hours with more stories, but the point was to, as a leader, to keep guiding people to do better and keep a bigger perspective. Referring to the story with the student, “I was done with him, but the leader in wasn’t.” And when that student came back to his class the next day, he gave the student a nudge and said “We good?” And the student replied, “Yeah, we good.” This student ended getting better and the thing he struggled with and excelled.

I wasn’t raised to hate people, but as I’ve gotten older I’ve made it a huge point to educate myself on the perspectives of people that live in a world different from mine. And I’m grateful to recieve some of that from someone I respect highly, someone who’s been my guidance for the past few years, given tough love, who’s knowledge now is apart of mine and does everything with an energetic, happy personality.

As I grow into a leader, I will always carry this with me.

If you’ve made to the end, thank you and I encourage you to be the change you want to see. Fight for others because if you don’t realize it already, I assure you, there are other worlds than these. 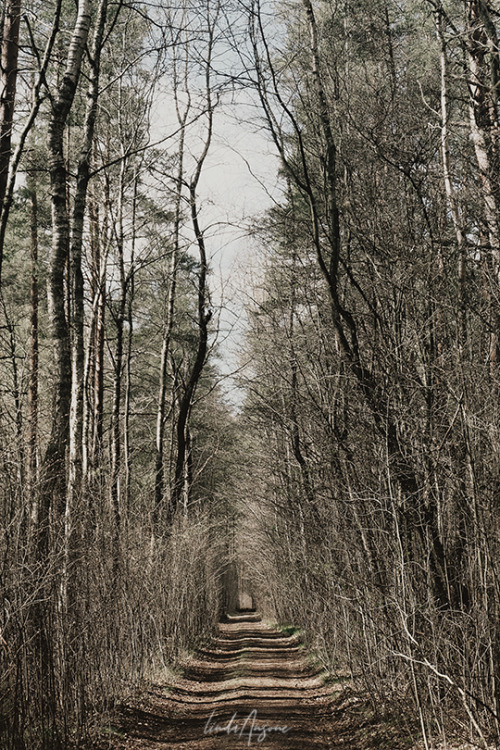 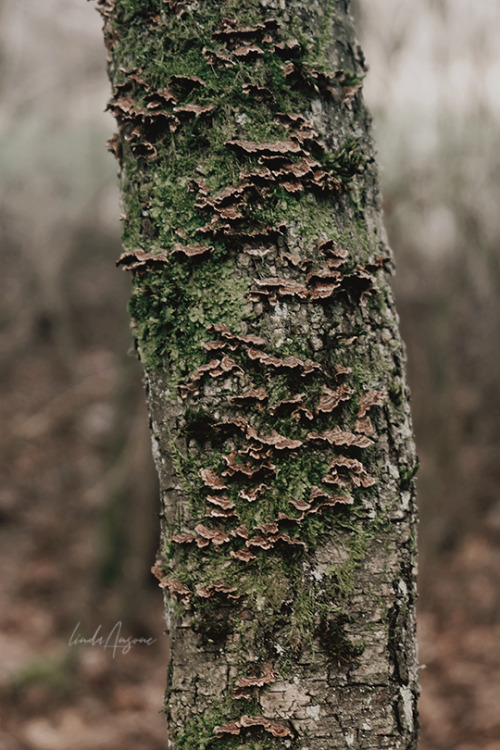 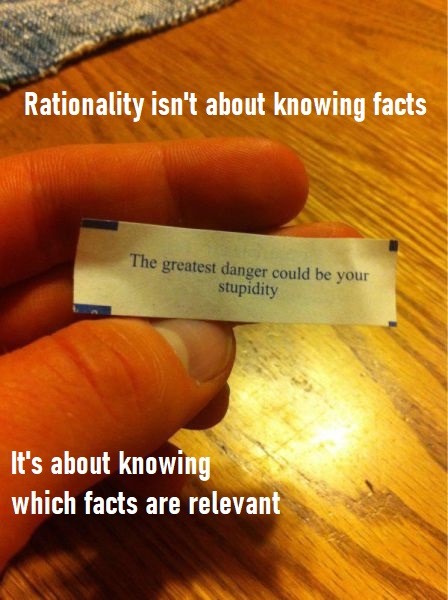 A strong wind blowing. Traversing the lands, washing away what is left. Left where water is gone and greens can not spring. Left in lands without life. Just hot sand piled up. A thousand pieces, radiating heat, burning alive, like a sea of fire. Every motion a fight. No movement in sight. Just sand robbing the last strength. Just dust left over from those who tried before us.

Until finally the ball of doom sets, to reveal a new side of this land. A red flashing sky. Vanishing, from purple to blue, until it turns to darkness. Leaving the land in a refreshing breeze. Healing the ordeal of the day. Painting a picture, wide open, like it is seen nowhere else. Revealed far off from business and time. A spectacle of light, shining like diamonds in the sky. Seen from different eyes, seen from different people. Remaining only inside, for the whole world to be seen.

You know what? I’m not special. I’m not exceptional. I’m not important or successful or talented or attractive. I’m not particularly good at anything really. But, you know what else? I’m okay with being mediocre. I embrace my mediocrity. All I want in life is to be happy and content and be okay being me. And I don’t think there’s anything wrong with that.

Self-portrait for a scrapped project.

Current status and very much 2020. 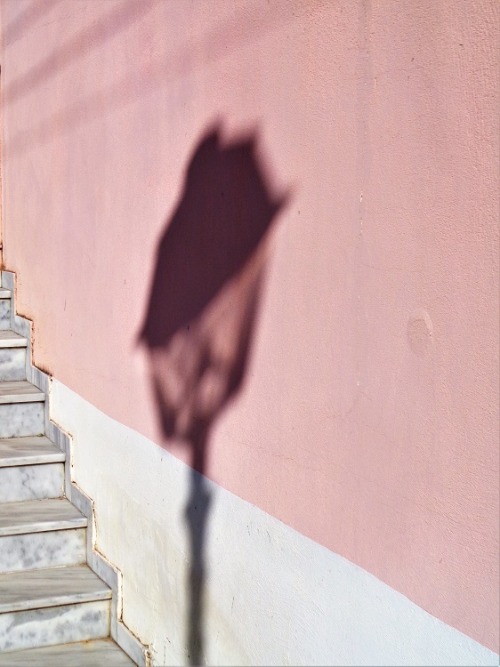 “He who rushes himself will never attain perfection. This includes peace and quiet.”
I take this allegedly Egyptian quotation from my desk calendar with “Wisdom from Africa” and yes, I see a lot of wisdom in this saying.
Sometimes we run around. We hurriedly run after a goal. But when someone asks us about the actual goal, we don’t know the answer.
But sometimes it is time to stop, to get off the motorcycle (in most cases it is the office chair), to discover the beauty in the immediate vicinity and then, only then, to plan the next steps in peace. 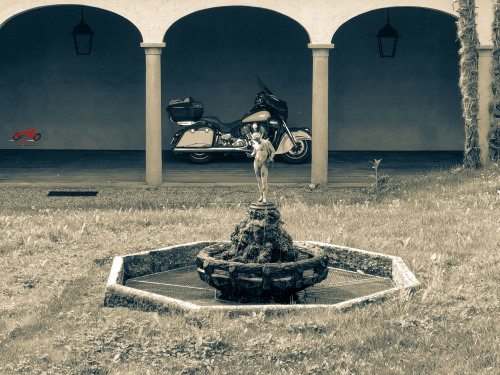 Part of a perspective from work

I’ve been doing some personal traveling with friends and family, so I’ve been in a different city every weekend.

I gotta say, it made me realize that being a touring hoe might not be for me. While I do tour, it’s not often, and I mostly go to nearby cities. I do plan on touring and branching out to different cities but I absolutely will not be doing the back to back to back tours. Big ups to those who can, because that’s an area that’s not my strength.

#perspective
0 notes · See All
Next Page